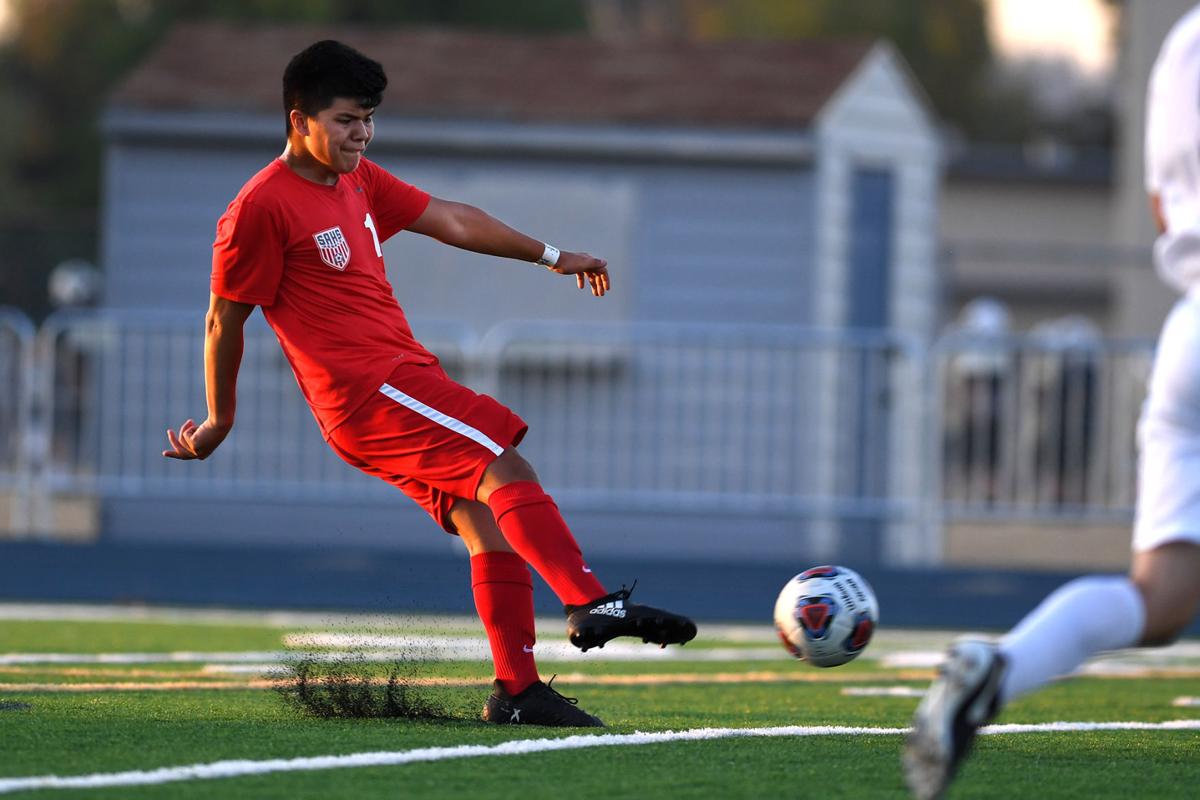 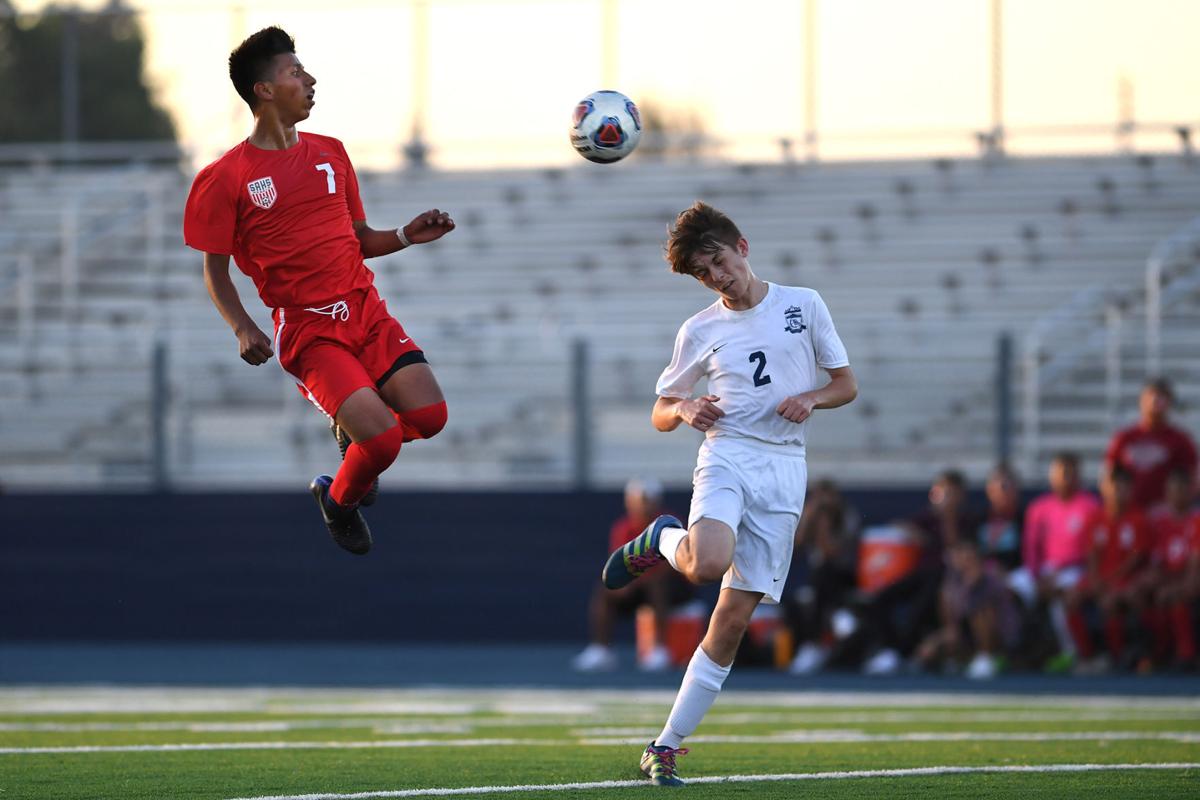 The South Albany High boys soccer team has set its sights on a deeper postseason run.

West Albany believes a more competitive campaign in the laborious Greater Valley Conference is within its reach.

While Monday’s nonleague match had little impact on their ultimate goals, both sides received a meaningful early-season test before a lively crowd at Memorial Stadium. South won the crosstown rivalry match 5-1, its third consecutive victory over the Bulldogs (1-2).

“It’s been a great season for us so far,” said second-year Rebels (3-1) coach Tony Vandermeer. “The guys have really been working hard and I feel like we’re going to be a better team than we were last year.”

A 1-0 loss at Mid-Willamette Conference rival Corvallis knocked the Rebels out of the playoffs. Earlier in the year, South had defeated the Spartans 3-1 at home.

The Rebels, who haven’t missed the postseason since 2012, are striving to become the first team in school history to reach the quarterfinals.

“But obviously we want to be a little greedy and go deeper than that,” Vandermeer said. “And if somebody is going to win the whole thing, why not us?”

Senior defender Marco Reyes, a first-team all-league pick last fall, is one of South’s eight returning starters. The experienced Rebels have nine total seniors and seven juniors on their roster.

The familiarity has led to success, Reyes said.

“A lot of us have been playing together since sixth grade, middle school,” Reyes added. “We’ve been together in club and grown together. I think the chemistry is really good with us and we all like to play soccer, have fun and play as a team.”

Also back is sophomore midfielder Carlos Reyes, a second-team all-MWC pick a season ago. Defender Armando Arreola and forward Austin Mendoza, both of whom are seniors, received honorable mention in 2016.

Mendoza, Arreola and Ozzie Ramirez all scored in the first half Monday night to give the Rebels a 3-0 lead at the break. Senior Austin Davis netted an early second-half shot for West before Wyatt Marsh pushed it to 5-1 with consecutive goals.

“We could’ve been even better if we would’ve been a little more clinical in our finishing,” the coach said. “We squandered a lot of chances, and I’m happy those kids are scoring more frequently and they are scoring goals against big teams. But we are never satisfied.

“This is a great group of guys and we have a senior class that is pretty special.”

The Bulldogs, who blanked Lebanon 5-0 in their previous match, are trying to build positive momentum for the conference season. West hasn’t qualified for the postseason since 2012.

“I think we are progressing at a pretty solid rate,” third-year Bulldogs coach Kevin Branigan said. “We are getting better every practice and I am definitely encouraged. I am hoping we are going to be ready for our league because it is stacking up to be as tough as always.”

The Bulldogs struggled defensively in their opener, a 6-0 home loss to Willamette. Two days later, the team was nearly flawless in the shutout of Lebanon.

“Defensively we were so much better the second game,” Branigan said. “We changed our formation, changed our tactics a little bit.”

West finished 1-11-2 overall in Branigan’s first season and 1-13 last year, going winless in GVC play. McMinnville, the league champion, made it all the way to the 6A state title game.

The Bulldogs open GVC play next Tuesday at McMinnville.

“The last two years we’ve gotten better as the season has gone on, but we weren’t getting better quick enough,” the coach said. “It’s been just too big a gap. So getting some nonleague wins would be massive for us, getting some confidence and getting us ready for some of those winnable games in our league.”