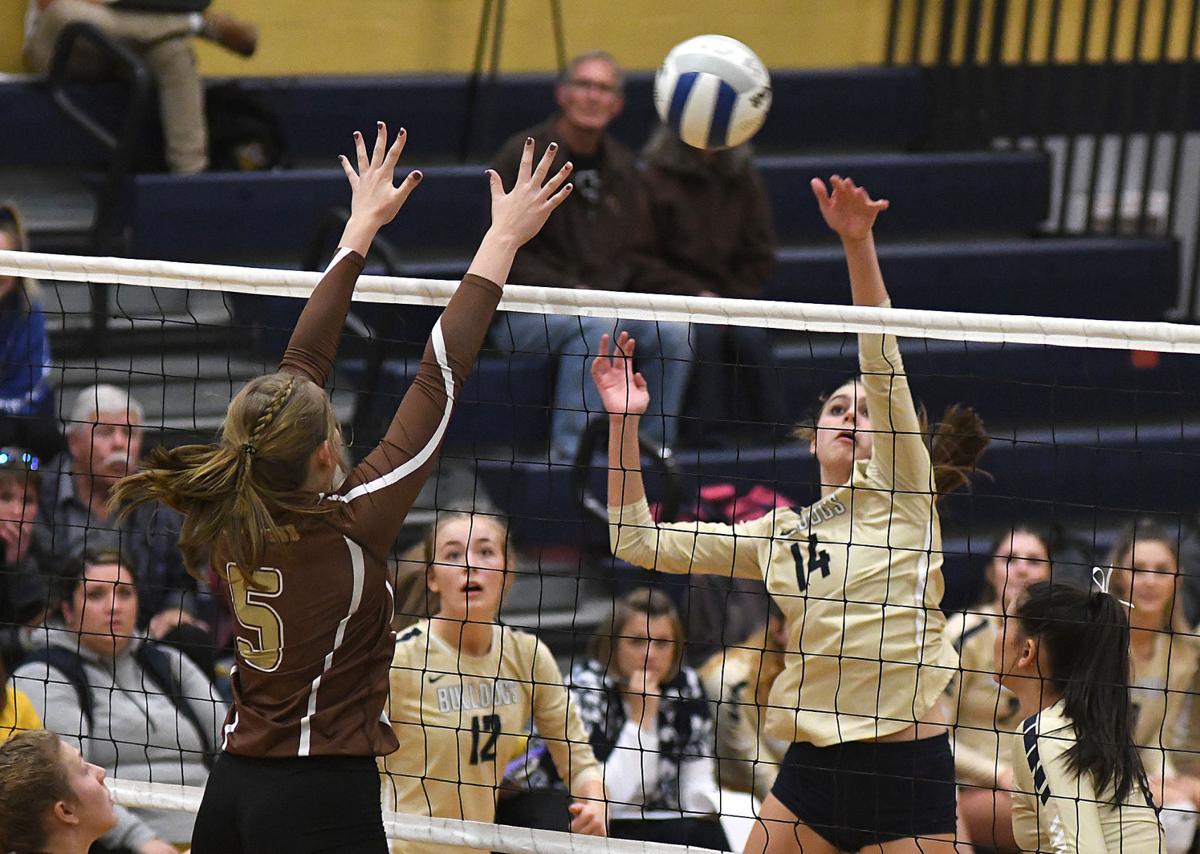 The Oregon School Activities Association announced Wednesday that volleyball and other high school sports typically played in the fall will have a regular season in March and April. Winter sports will have regular seasons in January and February and spring sports in May and June. 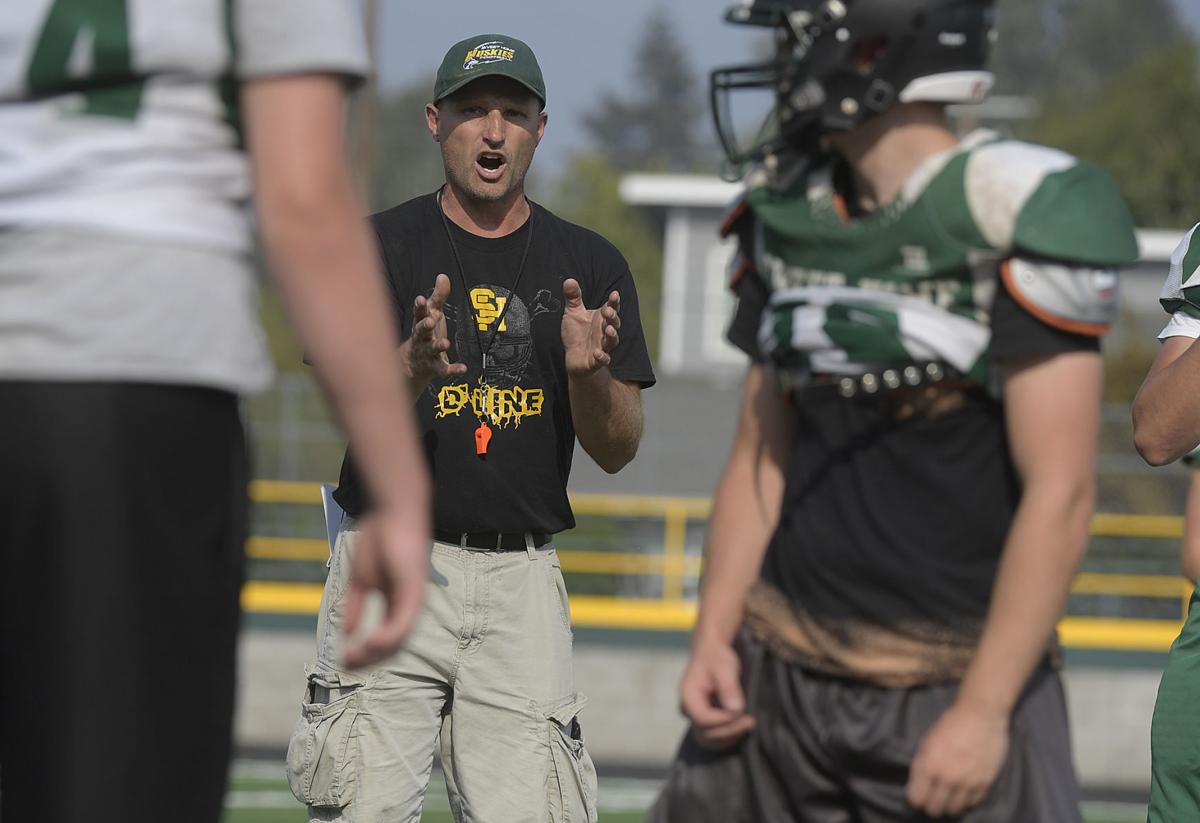 Sweet Home football coach Dustin Nichol learned Wednesday that his team's season will be played from March through early May. He's just glad the entire season wasn't a wash. 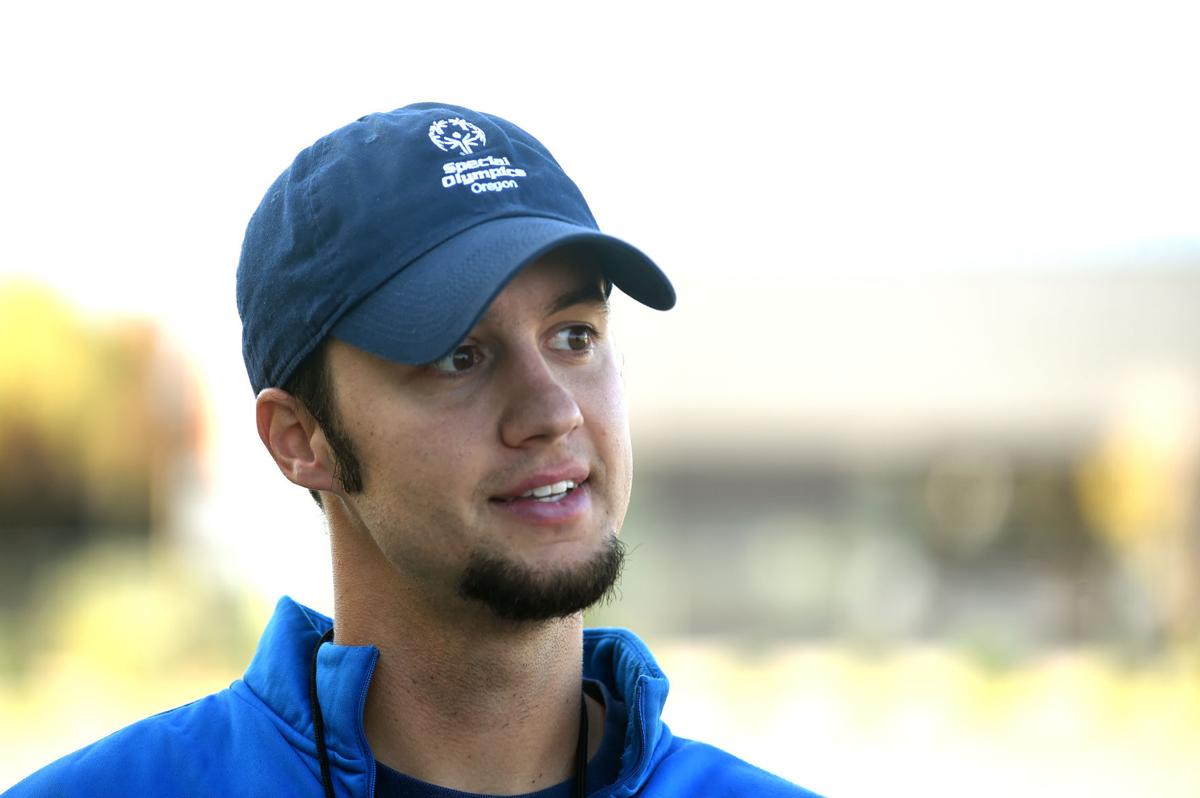 He and others have fielded countless questions regarding the future of athletics in Oregon amid the pandemic.

On Wednesday, an answer and definitive plan finally came.

The Oregon School Activities Association, the state’s governing body for prep athletics and activities, released a new activities calendar that includes three distinct seasons from late December to late June with limited overlap of the seasons.

Traditional winter season activities will be held in January and February, fall activities in March and April and spring activities in May and June. Each season will have a seven-week regular season with adjusted contest limitations, followed by a championship week.

The new activities calendar was approved by the OSAA’s executive board.

Practice for typical winter sports – basketball, swimming and wrestling – will begin Dec. 28, with the season concluding the week of March 1.

Lebanon High athletic director Kraig Hoene said the ability for all sports to potentially have a season is “a win.”

“This is about right, and at least it gives time for everybody to slow down and say this is the plan and what’s it going to look like,” he said. “It’s not ideal but what we have. Let’s do it right and make it the best experience we can for kids.”

After the OSAA’s announcement, Lebanon senior-to-be Keith Brown, a highly regarded linebacker who has committed to play football at Oregon, said on social media that he still plans to graduate high school early and will miss his senior season after enrolling early at UO.

Specific championship week plans will be developed in the coming months in accordance with large-group gatherings issued by the state.

The executive board also voted to waive current out-of-season coaching policies to allow for student participation during the fall.

This allows member school students and coaches, at the discretion of the local school district, to participate in any OSAA-sanctioned activity permitted by directives from the Governor’s Office, Oregon Health Authority and Oregon Department of Education. This participation may include conditioning, practices and interscholastic competitions in those permitted activities provided schools adhere to OSAA policies.

“If it opens it up where we can do some 7-on-7 tournaments and linemen challenge-type competitions with other schools, that would be a benefit going forward,” said Sweet Home football coach Dustin Nichol.

For Corvallis School District, which suspended all athletic activity last week after Gov. Kate Brown’s latest instructions, teams will be in wait-and see mode for quite a while as they plot out a timeline for returning to organized workouts.

Corvallis athletic director Salvador Munoz said he, Crescent Valley AD Mark Henderson and Corvallis school district superintendent Ryan Noss have had discussions about what the next couple of months might look like.

But they will also look to see how other districts around the state approach an unprecedented situation.

“I think the biggest thing for us will be figuring out when we let our teams get going,” Munoz said. “That, right now, will be the biggest pressing issue. Seeing what districts around us are doing and when they make their own call to let sports kind of resume.”

Mike Connor, head football coach at Crescent Valley, said the biggest challenge in adapting to the condensed calendar will be installing offensive and defensive schemes when he and his staff have such a limited amount of time to work with players.

Many athletes who the Raiders lean on during the football season will be heavily involved with basketball and wrestling, and Connor wants all of his athletes to play as many sports as they possibly can. But he also acknowledges that the time constraints could cause him to shorten his playbook in order to make sure he isn’t overloading kids with information.

“I guess what it means for me is that we are going to be simplifying things in order to go out and line up and be productive,” Connor, in his second year as the Raiders' head coach, said. “It’s definitely not going to be as expansive of playbooks as it would be if we were playing in September and having July and August to install and work together.”

Last season, Crescent Valley was one of many schools around the state that was hit by a sharp decline in high school football participation. When the football season begins during the last week of February, that decline could be even more pronounced due to the overlapping sports season.

“Obviously as coaches we’re excited to be able to have a season, and the kids are excited,” Connor said. “But what it means for a coach and a kid is a lot different. We’re trying to figure out, ‘OK, what is our personnel going to look like? What can we install and be comfortable with during a compressed schedule… I think we’ll be just fine. But it’s definitely going to be watered down, for lack of a better term.”

Tony Matta, athletic director and football coach at Philomath High School, praised the OSAA’s plan for the fact that it gives student-athletes an opportunity to play a season — even if it isn’t going to be as long as some would hope.

“It saves a year for everybody,” Matta said. “No matter how short that season is, you still get it in and get some practice time and skill development so that those kids can progress as normally as possible. I think it's a good move and I kind of anticipated that.”

As a football coach, he is optimistic for the chance that the Warriors’ players will have to at least play in some capacity. But he also acknowledged the logistical difficulties that operating on such a condensed timeline will create.

Chiefly among those concerns is how school districts will make sure there are enough buses and bus drivers available while the sports seasons are overlapping. He also worries that there could be a shortage of officials and referees come the end of the winter season.

“A lot of officials go from one sport to the next and usually there’s a little room in there where they can get a break and rejuvenate a little bit,” Matta said. “How many are going to want to go from basketball to football to baseball with no breaks in there? We’ll make the best we can out of it.”

The new calendar puts cross-country and track seasons back to back, creating an interesting situation for distance runners in particular.

The later time frame for the track season could also be a positive.

“Having track in June, that’s when it starts getting nice,” Peters said. “Sprints and hurdles, throws and jumps, I think there are going to be some huge marks just because of the weather.”

People with a need for speed gathered in Albany this past weekend for an annual sand drag racing event.

The Oregon School Activities Association announced Wednesday that volleyball and other high school sports typically played in the fall will have a regular season in March and April. Winter sports will have regular seasons in January and February and spring sports in May and June.

Sweet Home football coach Dustin Nichol learned Wednesday that his team's season will be played from March through early May. He's just glad the entire season wasn't a wash.