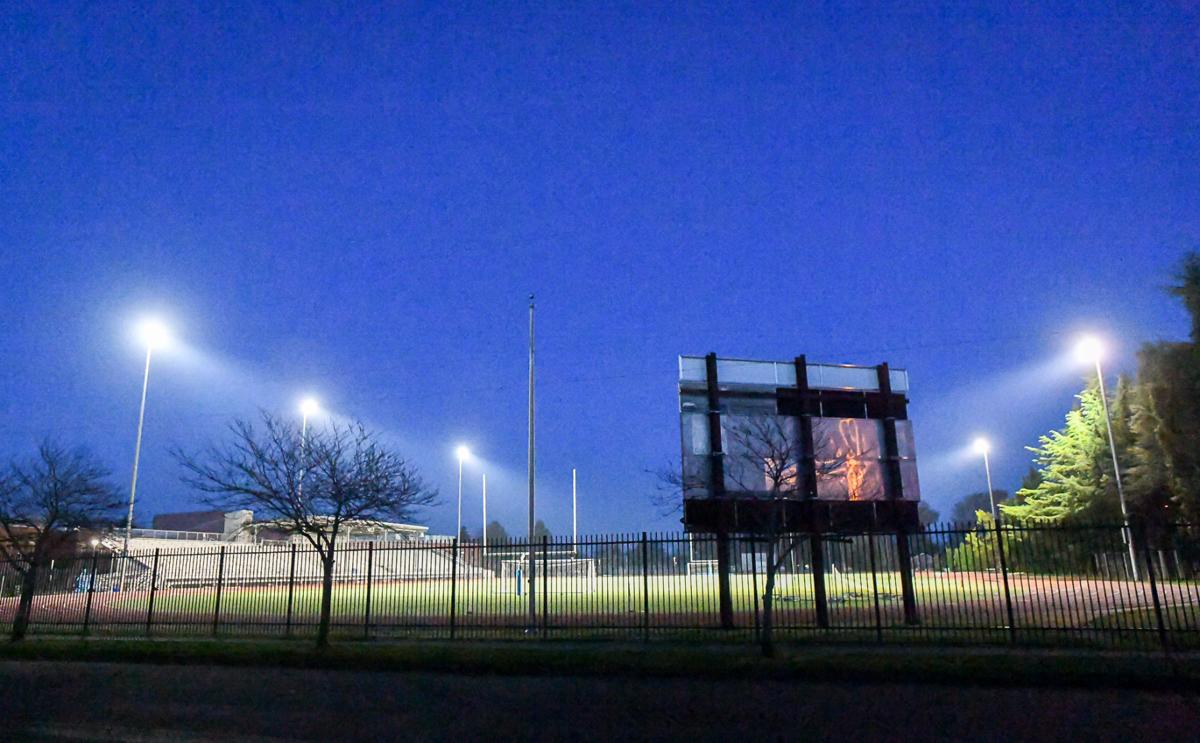 The lights were turned on at Bob Holt Stadium at Corvallis High School as part of the Be The Light movement. 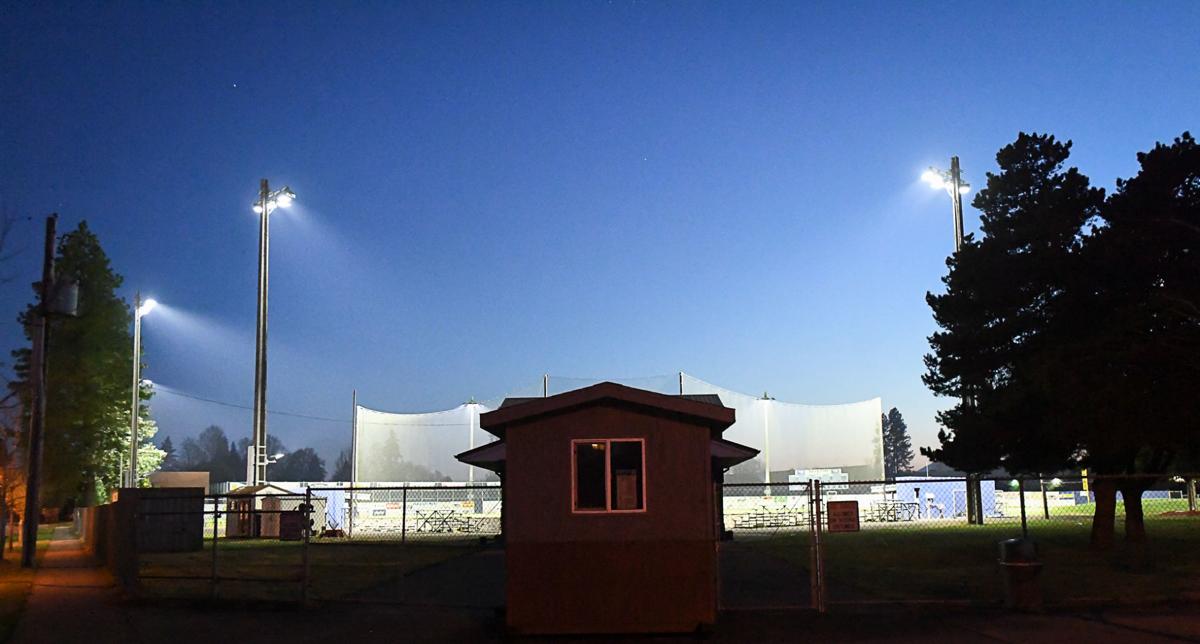 The lights were turned on at Taylor Field at Corvallis High School as part of the Be The Light movement.

Since it became official last week that there is not going to be a spring sports season in Oregon, high school coaches and administrators have been looking for ways to support their athletes during a difficult time.

One small way they have done that is an act of solidarity.

Schools around the state are participating in the "Be the Light" movement as a way to maintain some normalcy while students are away from school during the coronavirus pandemic. In particular, it is a tribute to the senior class that is missing out on its final sports season.

The concept is simple: At 8:20 p.m. — 20:20, by military time — schools are turning on their stadium lights and keeping them on one minute for each day that the students have missed school.

“I know a lot of our coaches have touched base with our kids throughout this whole process to encourage them. A lot of kids are really heartbroken right now,” South Albany athletic director Jason Platt said. “It’s a great way for us to just give a shoutout to our seniors.”

While some schools had their lights on every day last week, most are turning them on each Friday and will continue doing so for the foreseeable future. West Albany, South Albany, Corvallis, Crescent Valley, Philomath and Scio were among the area schools who have lit up their fields as part of the movement.

“Unlike a lot of college athletes who will be able to come back if they choose, our seniors won’t get that, and it’s just got to be tough,” Corvallis athletic director Salvador Munoz said. “This is just a way for us to honor those seniors; it’s the least I can do to go down there and turn the lights on for them for what they’ve done for this school.”

The movement caught on last week, and many schools took to Twitter to post photos of their fields accompanied by #BeTheLightOR.

“Some schools can’t do it every single night — our lights are all manual, they take time to warm up,” Sweet Home High School athletic director Nate Tyler said. “So we’re gonna do it weekly.”

Tyler was included on an email list of participating schools last week and said that it included 88 different schools whose administrators had pledged to join the movement.

Platt believes the idea started in Colorado, and eventually made its way to Oregon, where Madras athletic director Evan Brown quickly worked to get OSAA schools involved.

“It’s starting to spread, which is pretty cool,” Tyler said. “It covers the entire state — Baker and Burns over in Eastern Oregon. Enterprise and Joseph up in the Northeast. Astoria, Lakeview. … I mean it’s everybody in Oregon.”

Sweet Home High School posted an update on its Facebook page to alert the community as to what was happening. Tyler hopes that might lead to an outpouring of enthusiasm similar to the one Waldport showed last Wednesday when it turned its lights on for the first time; parents and students in the surrounding area shot off fireworks as soon as the lights came on.

While administrators are encouraging students and parents to find joy in the display, they are also wary of crowds forming near the fields that could violate the current social distancing mandate. Some participating schools have encouraged community members to drive by the stadium once the lights go on each night, or to turn on their porch lights.

“The weather has been great and it’s really beautiful at night around our facilities,” Munoz said. “It gives you a lot of hope that we’ll be back out here soon.”

Benton County reported on Wednesday morning its fourth death from COVID-19, that of a female in her 70s who had been hospitalized.

SWEET HOME — Although Sweet Home City Hall remains closed to the general public due to the COVID-19 pandemic, staff members continue to work a…

The lights were turned on at Bob Holt Stadium at Corvallis High School as part of the Be The Light movement.

The lights were turned on at Taylor Field at Corvallis High School as part of the Be The Light movement.