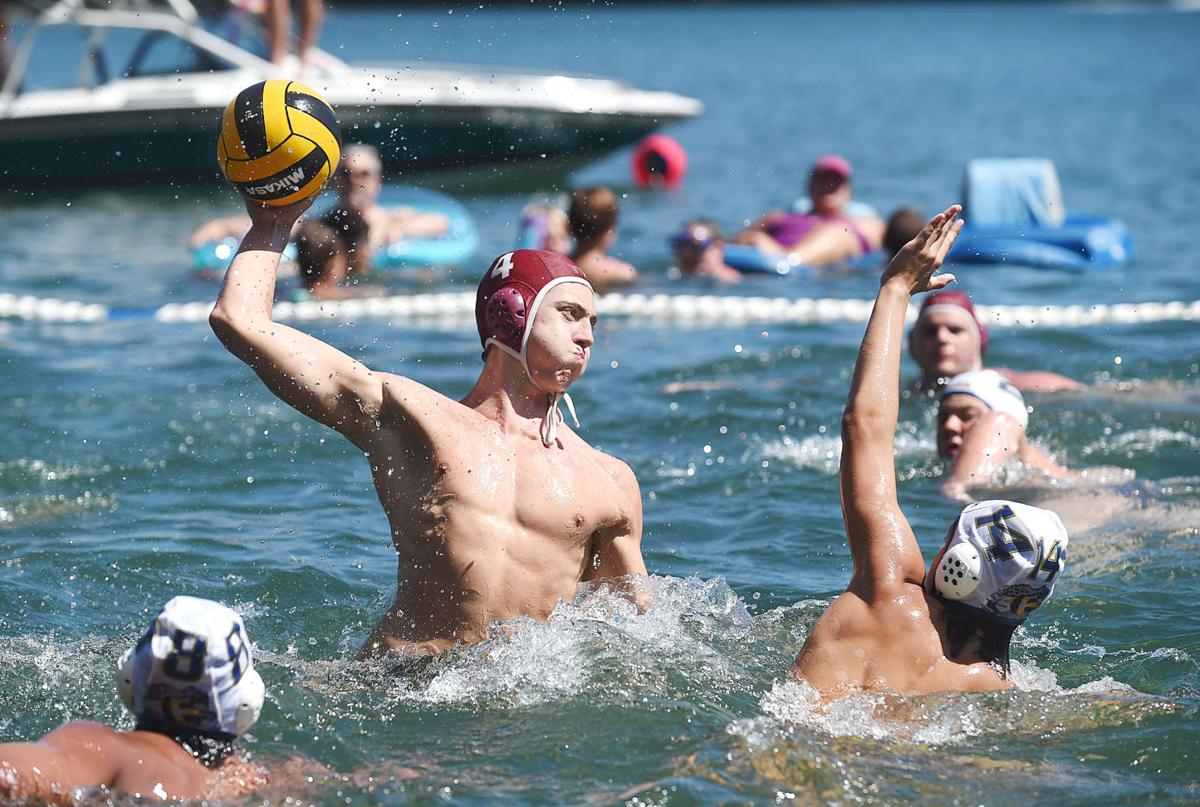 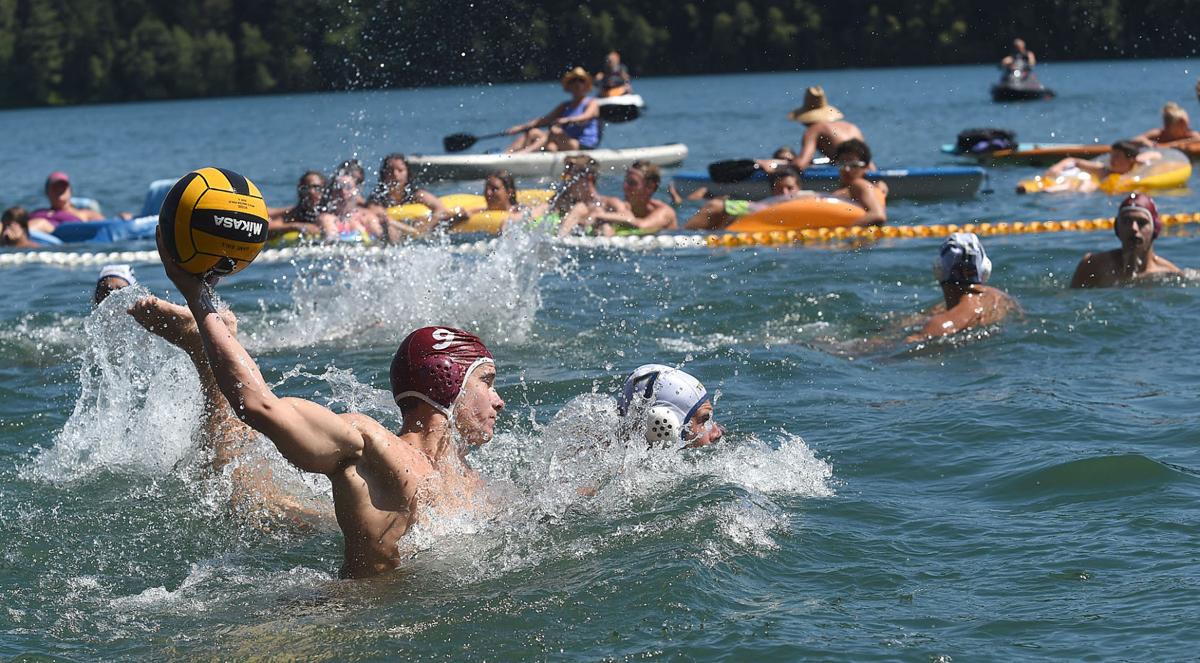 The fourth annual tournament, held on the shores of Foster Reservoir at Lewis Creek Park, began Monday and wrapped up Wednesday.

Thirty-one teams from Oregon, Washington, California and Canada competed in boys and girls 18-and-under and U16 brackets.

“We try to improve the tournament every year, and we did a good job with it this year,” said Willamette Valley Water Polo Club head coach and tournament coordinator Steve Sessa. “You see little things here and there from last year, and we got all that fixed up.”

Sessa said preparing the volunteer staff for a three-day tournament with 80 matches is a challenging task.

He also added that the tournament would benefit from a third course. There are currently two courses on the docks at Lewis Creek Park.

“We would love to add a third course to ease the days, but we can’t do that until we get the docks built,” Sessa said. “80 games on two courses is a lot of games. You don’t have time for a mistake. It’s not like we can turn the lights on.”

In the boys U18 bracket, Modesto took down Willamette Valley 11-10 in the third-place match.

Jacob Cochran led Willamette Valley in the final match with six goals. Cochran is a 2015 graduate of South Salem High.

“I’m happy with the guys,” assistant coach Luke Pebley said. “They didn’t do anything wrong out there. I couldn’t be happier with the way the played.”

Willamette Valley’s roster is comprised of players from Albany, Corvallis and Salem.

Pebley, who competed for the club, played his freshman season at South Albany before finishing his high school career at Crescent Valley.

He said the Oregon Open Water Tournament is one of his favorite events on the schedule.

“I just love being here. It’s a tournament I want to come to every year that I can,” he said. “All the teams look forward to it. I’ve had coaches from other teams come up to me and say ‘My players look forward to this more than the Junior Olympics.’”

Willamette Valley’s U18 girls team finished sixth while the U16 girls finished fourth. The U16 boys squad also was sixth.

The West Albany softball team rolled to a 16-3 win against South Albany in five innings.

Ellie Babbitt and McKenzie Kosmicki delivered when the West Albany High softball team needed them to on Monday.

Emily Hull had two home runs as Monroe took a 15-7 softball win against Lowell on Tuesday.