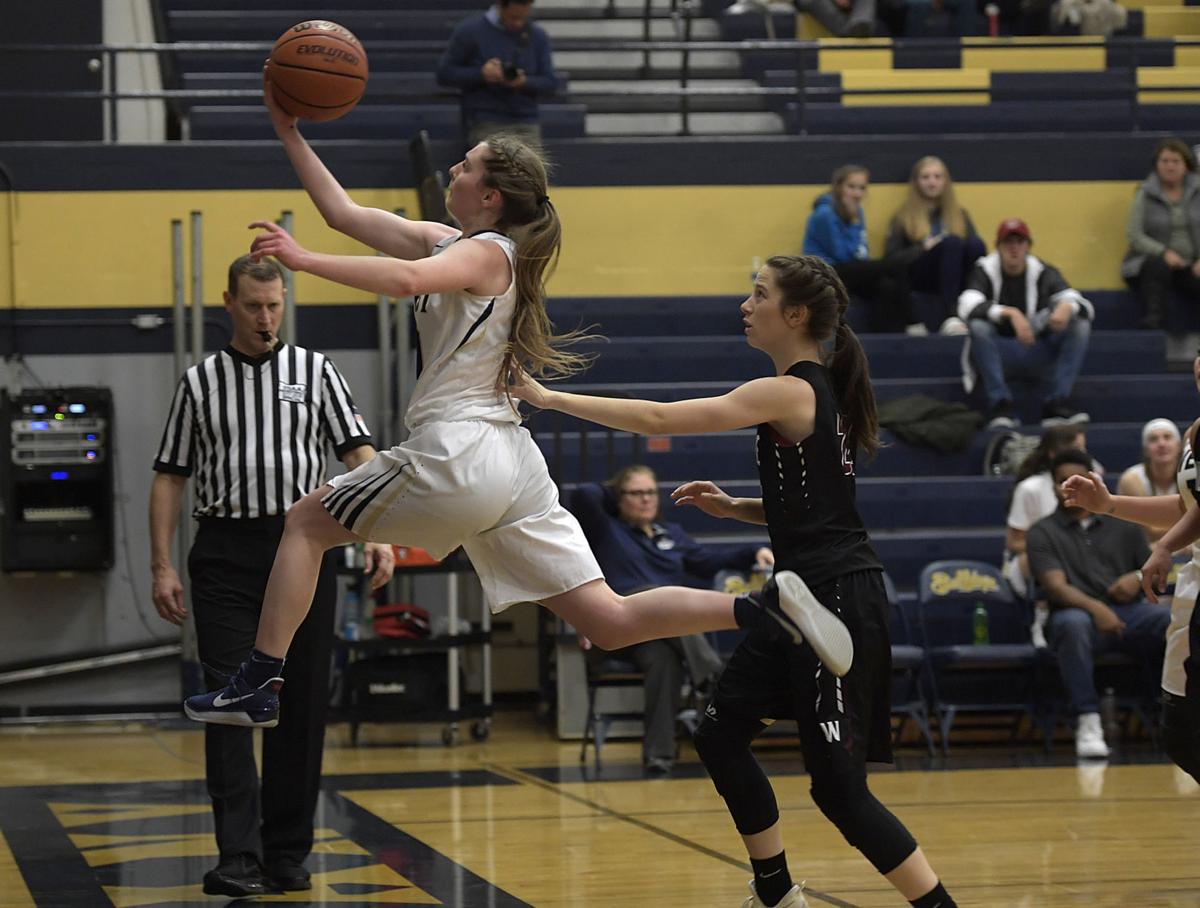 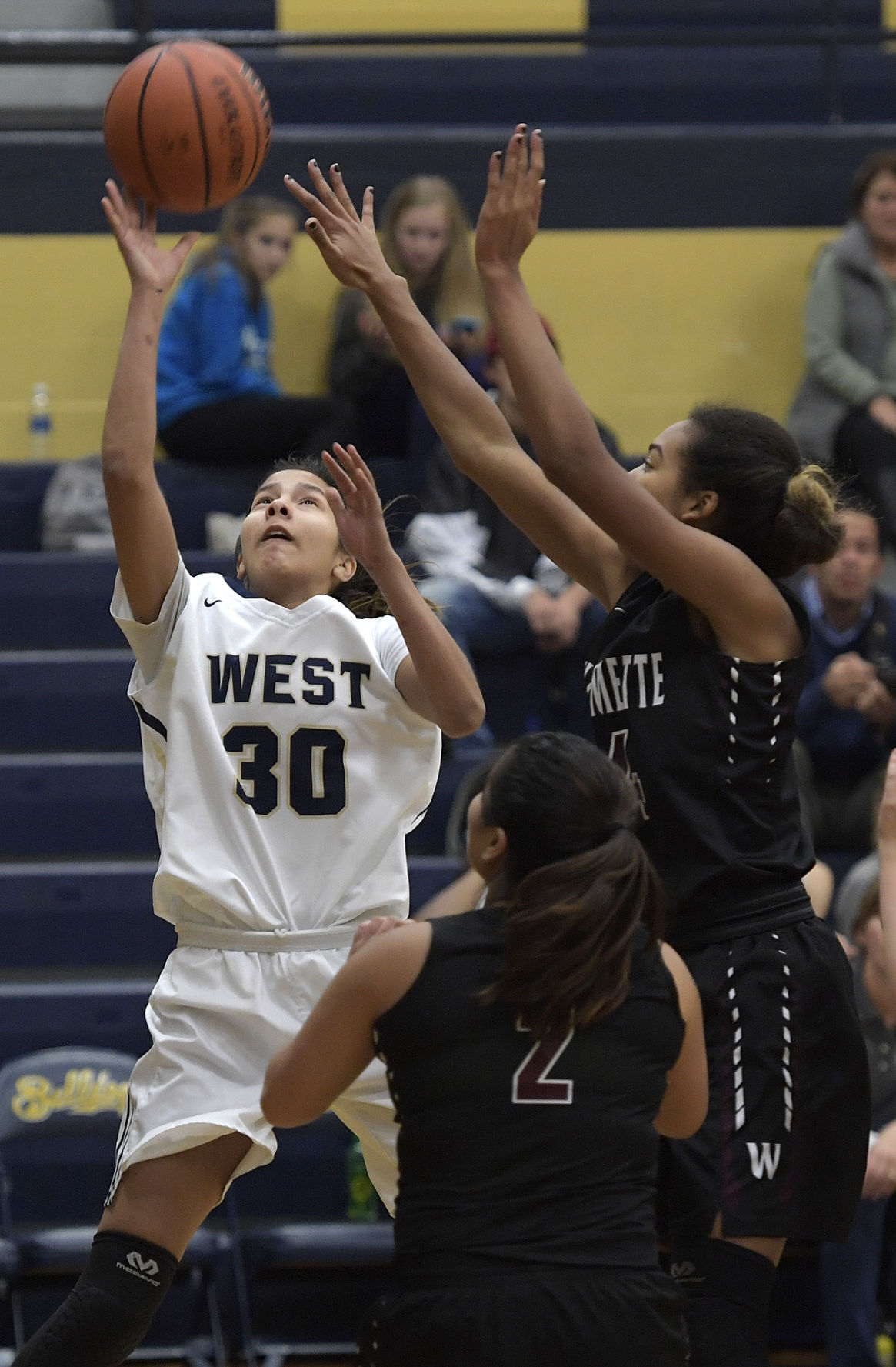 Starting a season without several key players from the previous year can be rough for a team.

It would be no surprise if a season-opener against a strong opponent proved to be a little too much.

Not for the West Albany girls basketball team.

The Bulldogs, who lost six seniors from last season, began their season with a home game against Willamette.

West Albany never wavered and made plays down the stretch for a 53-50 win over the Wolverines.

“Our chemistry is way better than any year that we’ve had,” junior guard Lexie Stinson said. “We’re so much closer as a team this year and we were excited to come out and show teams that we’re better and we can play even though we have a pretty little team.”

Yes, the Bulldogs are little compared to most girls teams. They have one true post player in 6-foot sophomore Sarah Ball. They lost Saylor Siegner, Sarah Potter and Gergia Smith, all 6-1 players.

The size disadvantage just changes the game for the Bulldogs.

They came out and pushed the pace on offense and pressured all over the court on defense.

“I knew we were a strong team,” senior guard Hannah Kerlegan said. “We lost the two main players, they were our big people, they were about six foot. And now we’re coming in with one six-footer and the rest are like 5-7 or shorter, so we had to come out and run the ball and do what we know how to do. It’s a little struggle, but we’re getting there.

“Our main thing this season is to push the ball and have uptempo and support our team and I think we did that really well (Tuesday).”

Said Stinson: “It’s pretty fun. It’s a whole different game. We have to run different plays, we have to focus on different things more and just work with what we have.”

It was an impressive start for the Bulldogs.

West's ability to run the floor on offense and create chaos on defense had the Wolverines playing on their heels in the first quarter and the Bulldogs took a 17-12 lead.

The game then settled into a series of runs by each team.

West Albany held a small lead for most of the game but Willamette warmed up from the arc in the fourth and hit several 3s to take a 48-46 lead. Kerlegan tied it, but Natalie Willoughby scored inside to make it 50-48.

Stinson knocked down a 3-pointer from the top of the key for a 51-50 lead and forced a Willamette time out with 40.7 seconds left.

“I wasn’t doing so hot in the beginning of the first half and then the second half I tried to come out with an open mind and that was really, ‘I’m going to make this.’ I’m picturing it,” Stinson said. “I was confident.”

The Bulldogs came up with a couple stops and Kerlegan was sent to the line with 4.6 seconds to go after an intentional foul. She dropped in both free throws and the Bulldogs ran out the clock to wrap up the win.

“I think it was good for everyone’s confidence,” Kerlegan said. “We played well as a team, we didn’t get down if we weren’t doing too good at times, but I think we all just helped each other and kept each other going the whole time so it was a good win.”