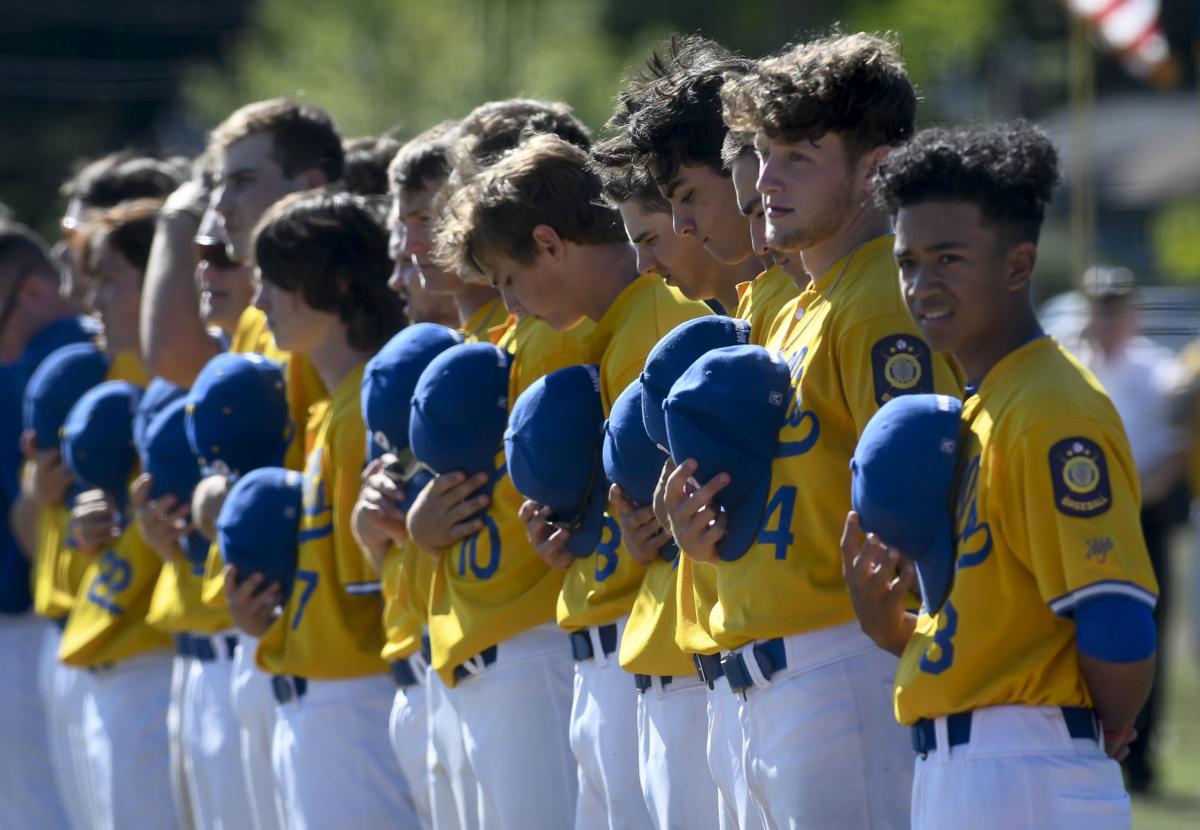 The Gerding Builders Marketmen have officially canceled this summer's season due to the COVID-19 pandemic. 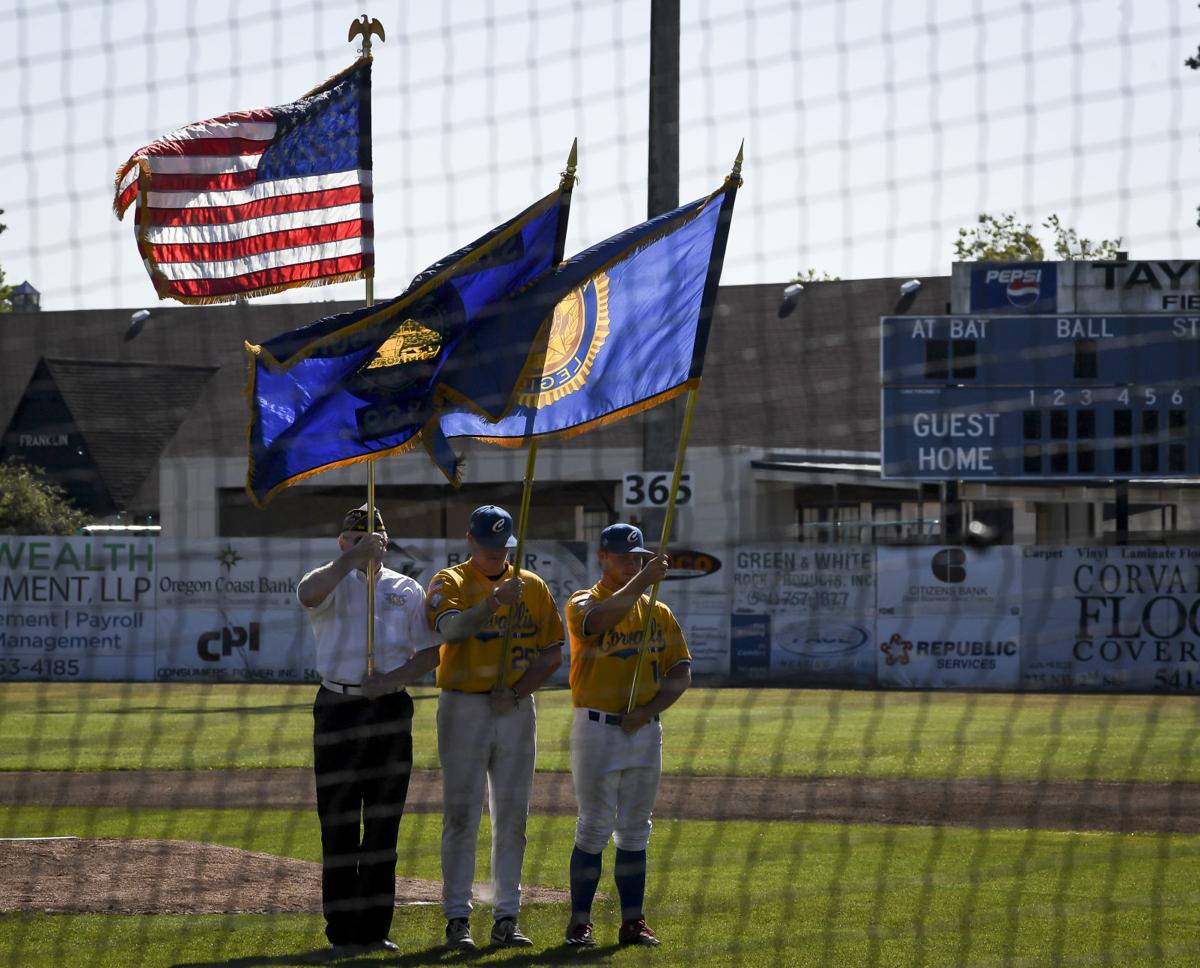 The Gerding Builders Marketmen will not play this summer for the first time since 1941-45 during World War II.

For the first summer since 1945, there will be no American Legion baseball in Benton County.

The Corvallis program, which first took the field in 1934, has played every year since except a break from 1941-45 due to World War II. In that time, Corvallis has won six state championships, advanced to three American Legion World Series and hosted the ALWS twice — including playing its way into the event held in Corvallis in 1990.

“We’re very disappointed there will be no Gerding Builders baseball this summer at Hansen Stadium at Taylor Field,” Corvallis board member Vance Croney said. “It’s something players, coaches and fans look forward to and it’s been a big part of summer in Corvallis for as long as most of us can remember. But without a way to ensure the safety of all involved, Legion officials at all levels felt this was the best course of action.

“We feel a real sense of loss for the players who won’t get the American Legion baseball experience this summer — particularly the ones who would be playing their final season. We appreciate what those young men contributed to the program during their careers and wish them the best in the future; they’ll always be part of the Marketmen family.”

The door was still open for state American Legion Departments to run their own programs and, into May, Oregon had not yet cancelled its season. However, on May 8 the national office issued a directive that it would have no role in providing insurance, guidelines, rules or other resources for any teams.

On May 12, Oregon American Legion baseball officials followed suit and said the state season was canceled. Any team opting to play in 2020 would do so as an independent team with no American Legion affiliation.

Corvallis would face hurdles obtaining its own insurance, finding opponents still fielding teams this summer and rebuilding a schedule. Any season wouldn’t begin until at least mid-July; state guidelines on school facility use precluded the Marketmen getting on Taylor Field until at least July 1. Croney and Gerding Builders head coach Evan Hilberg thought it would take two weeks of practice to get players in game shape since they had not played a high school season.

Most important was identifying and implementing protocols that would protect the health and safety of players, coaches, officials, workers and perhaps fans.

“Ultimately, we didn’t see a way to move ahead with a season,” Croney said. “We’ll start looking ahead to 2021 and working toward the return of a Gerding Builders team for our 82nd summer of Legion baseball.”

Gerding Builders’ 2020 season had been scheduled to start June 4 at the Eugene Challengers; the home opener was to be June 10 against the Keizer Crushers. In 2019, Gerding Builders had a 28-14 overall record, tying for second place in Area 3 and losing in the state super regionals to eventual state champion Medford.

The Gerding Builders Marketmen have officially canceled this summer's season due to the COVID-19 pandemic.

The Gerding Builders Marketmen will not play this summer for the first time since 1941-45 during World War II.