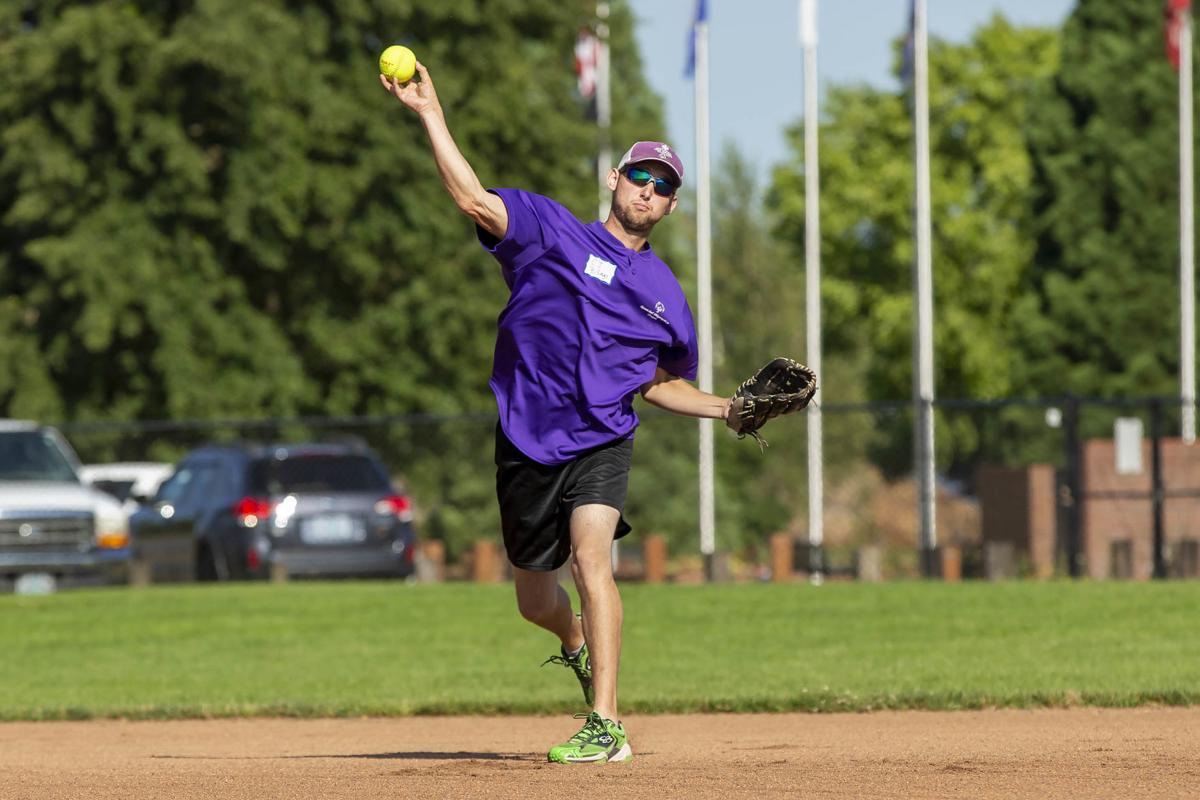 Albany's CJ Billings is the Special Olympics Oregon male athlete of the year. 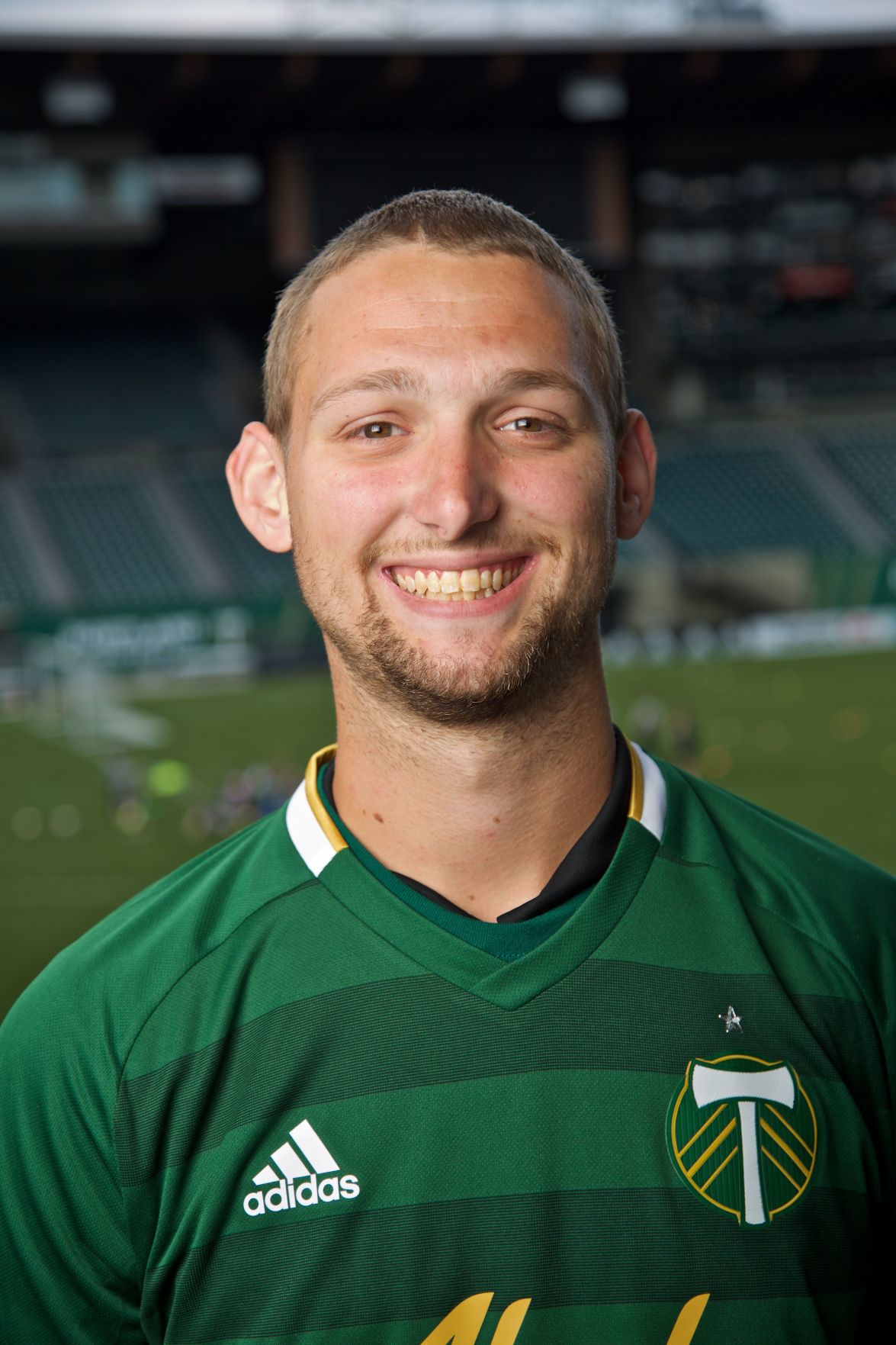 Billings, 24, is a sports and fitness enthusiast. In his relatively short career, he has already amassed an impressive resume of accomplishments on the courts, on the fields, in the pool and on the snow.

Billings told NBC Sports Northwest that his proudest achievement so far was competing in swimming at USA Games because he got two first places, a second and a third. He competed in freestyle, backstroke and relay events.

It was a pretty good thing, first experience from it," he said. "I hold that pretty close to my heart."

He currently serves on the Athlete Input Council, a select group of Special Olympics Oregon athlete leaders from around the state.

Billings battles cystic fibrosis and works hard to overcome his significant health challenges daily to ensure that he can continue to play the sports he loves. He started his Special Olympics career four years ago in the pool to help improve his breathing and lung capacity and has thrived ever since.

The Special Olympics athlete of the year award, given annually since 2001, goes to the Special Olympics Oregon athletes who have inspired greatness in other athletes, volunteers and the community. This is the first year that both a male and a female athlete will be awarded in their own separate categories.

Deborah Muno of Klamath Falls is the winner of the female award.

She has trained and competed in various Special Olympics Oregon sports for more than 10 years. She has earned medals and ribbons in basketball, bocce and bowling. er favorite sport is bowling, where she has a career high score of 180.

Muno has committed many hours to improving her skills and now also bowls outside of Special Olympics in a traveling league that has taken her to competitions outside of the state.

She also has a passion for music and even writes her own songs. Recognized as a hard worker who leads by example and likes to compete, Deb is an inspiration to her fellow athletes and to her coaches.

The awards are named for Lou Burge, who touched countless lives through 19 years of service to Special Olympics. He coached track and field, roller skating, softball, basketball and bowling. He was a coach of the year for Special Olympics Oregon.

A disappointing, abbreviated end to the college softball season had a silver lining for Kelsey Broadus.

For the first summer since 1945, there will be no American Legion baseball in Benton County.

Albany's CJ Billings is the Special Olympics Oregon male athlete of the year.