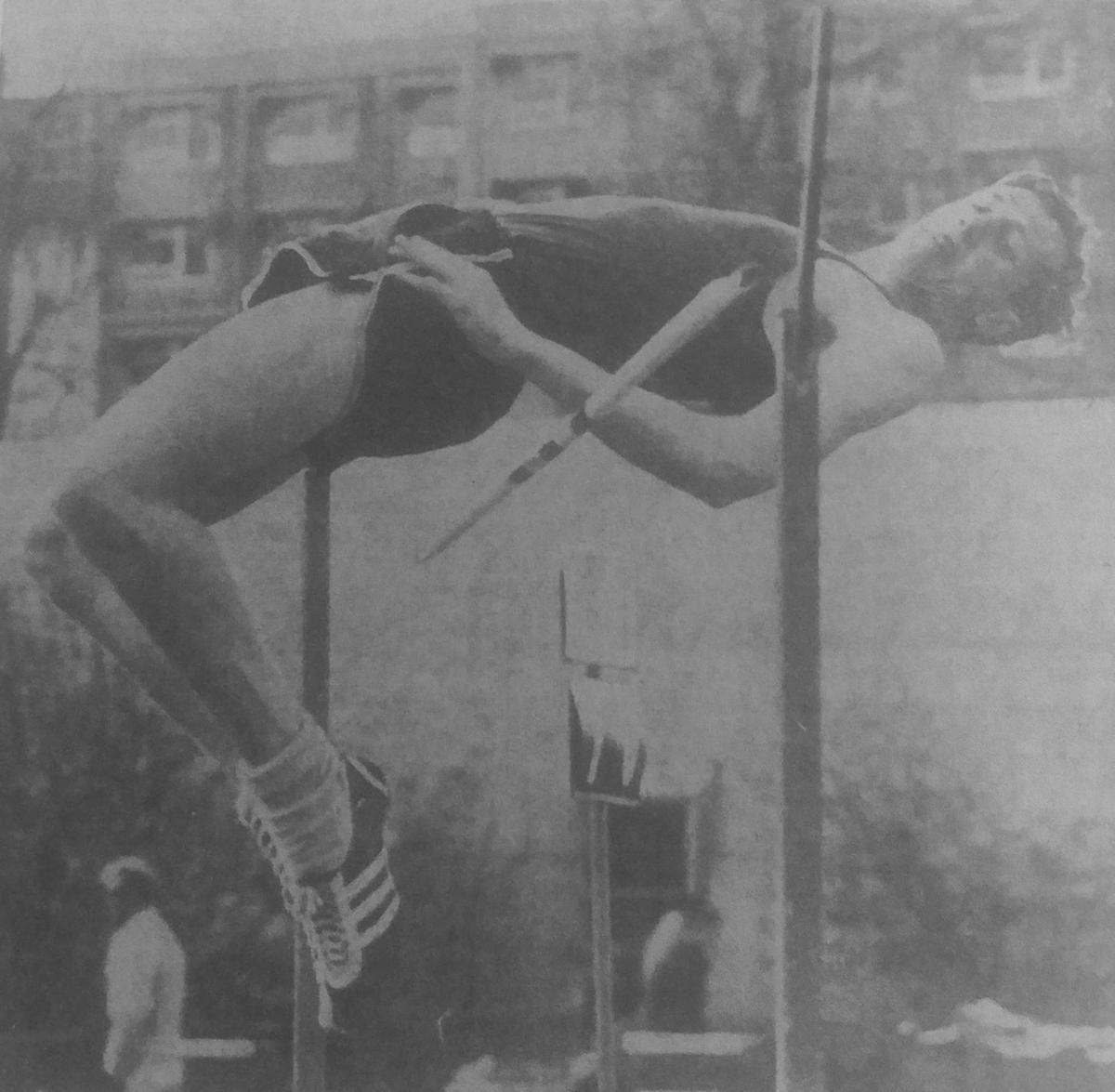 Dick Fosbury changed the course of high jumping with the "Fosbury Flop" but Bob Welch's "The Wizard of Foz" reveals there was more to the story than sport. 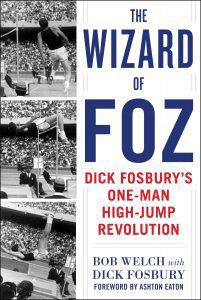 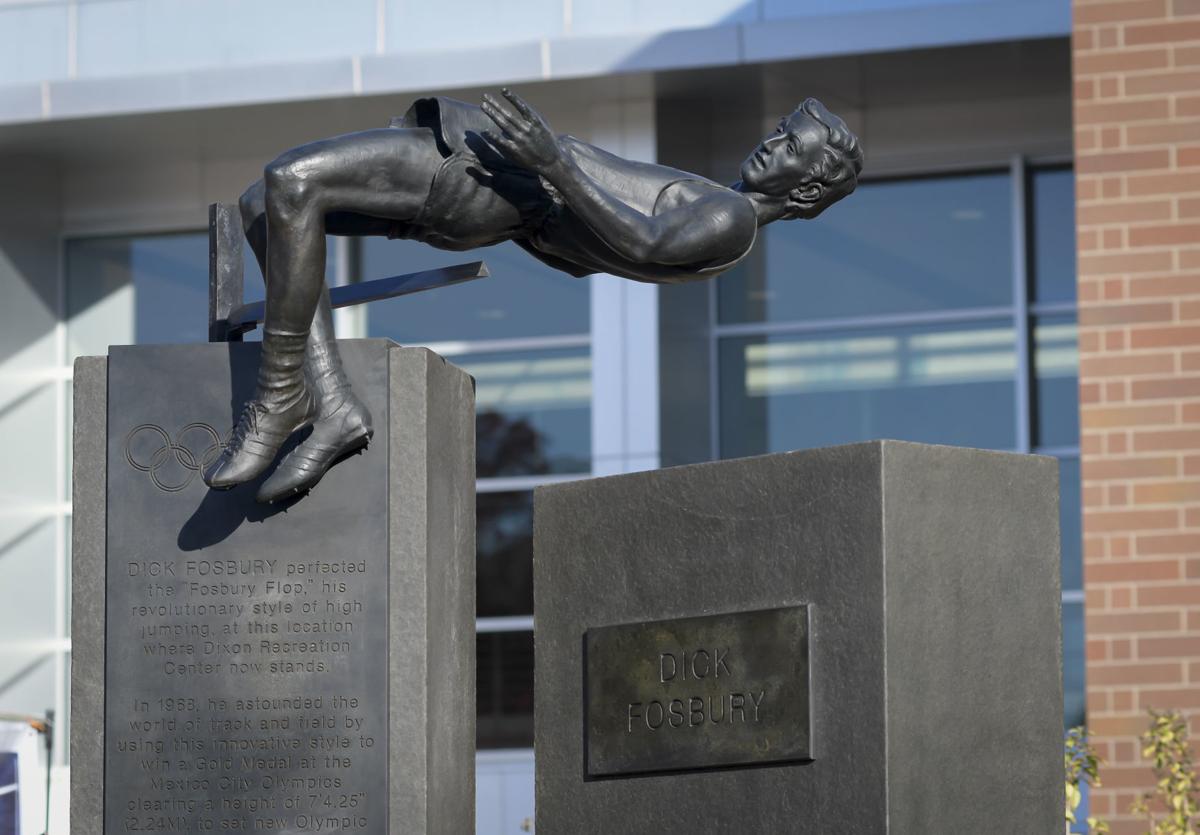 A sculpture honoring Dick Fosbury has been installed near the entrance of the Dixon Recreation Center on the Oregon State University campus. 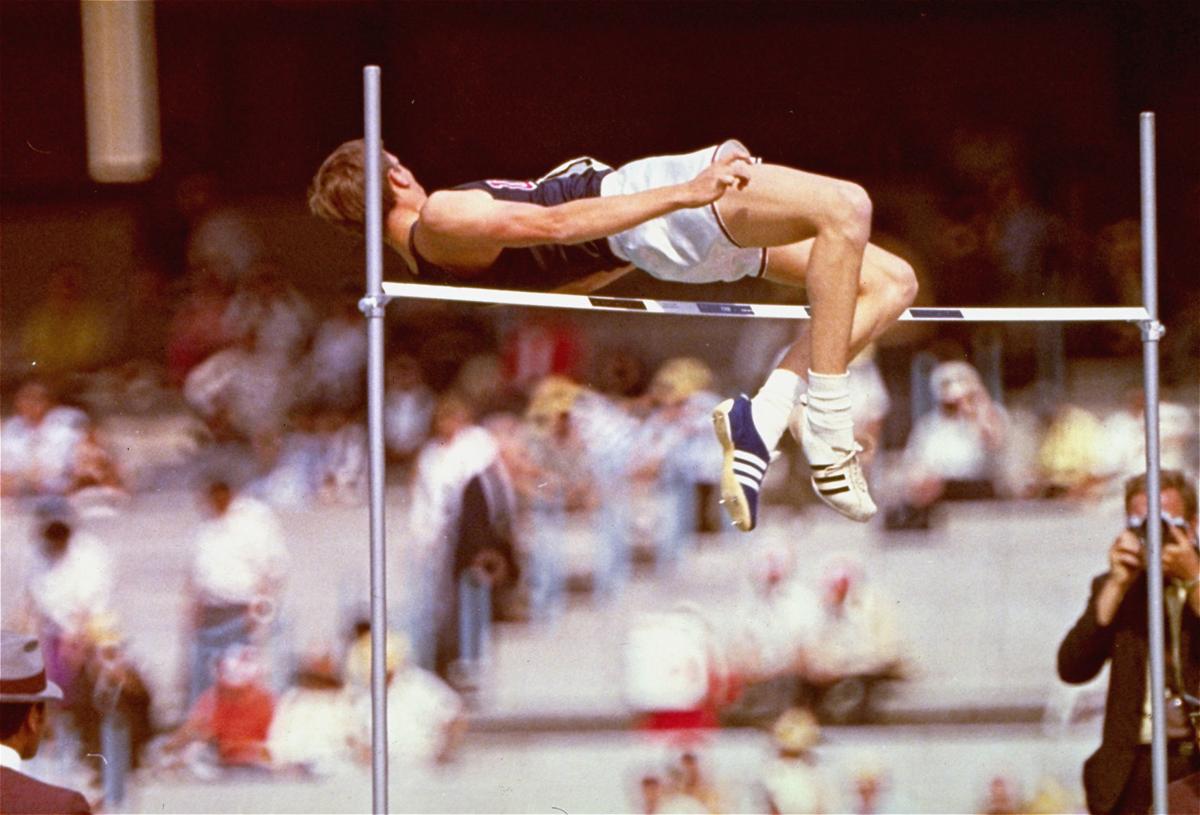 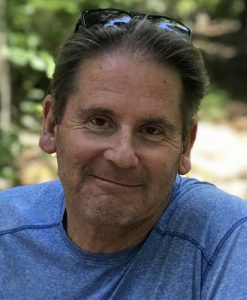 Bob Welch grew up just a few miles from Oregon State University, and like so many Corvallis natives, was always fascinated by the success of Dick Fosbury.

Fosbury changed the sport of track and field forever when he captured the 1968 Olympic gold medal in high jump with his revolutionary "Fosbury flop" technique. But in his insightful biography of the former Oregon State star, Welch, a 1972 graduate of Corvallis High, reveals that there is so much more to Fosbury’s story than just athletic stardom.

Published in 2018 — on the 50-year anniversary of Fosbury’s Olympic victory — "The Wizard of Foz: Dick Fosbury’s One-Man High-Jump Revolution," details Fosbury’s spectacular transition from a mediocre prep jumper at Medford High to the best jumper in the world, all while overcoming childhood tragedy.

Welch and Fosbury’s collaboration was named the 2019 Armory Foundation book of the year by the Track and Field Writers Association last month.

“It’s really satisfying,” Welch said. “I think it’s a story that has flown beneath the radar and it deserves wider attention. I think Fosbury’s lessons go far beyond track and field.

"The whole idea of thinking outside the box — I think it’s affirmation for the idea that we don’t always have to do things the same way. … I’m just glad to see it, and particularly from the Track and Field Writers of America — the people who know this subject better than anyone else.”

This isn’t the first time Welch has written about Fosbury; in 1988, the author penned a freelance piece for Sports Illustrated on the 20th anniversary of the Mexico City Olympics.

But this time around, Welch discovered the tragedy that had defined Fosbury’s life: The death of his brother, Greg, who was struck by a drunk driver at 10 years old when the brothers were on a bike ride. Fosbury’s parents divorced a year after Greg’s death, and he never spoke to a therapist about either event.

In the book, Fosbury pens a heartbreaking recollection of the day and admits that he felt responsible for his younger brothers death because earlier that afternoon, he had roughed up Greg and only took him on a bike ride as a way of making up for the fight.

“I think he realized as we were doing the interview that was far more important to his coming up and sticking to his style than maybe he had originally thought,” Welch said. “This was all he had. Football was out the door. Basketball wasn’t going to work. He lost his mom and dad, in a sense. He lost his brother. He was a lonely kid, I think, looking to be part of a bigger group.”

Welch paints a rich, detailed history of Fosbury’s career and the perfect storm that allowed it to blossom. Fosbury grew up in a state that obsessed over track and field, during a time when revolution and experimentation were occurring all around the U.S.

Throughout his career, Fosbury’s coaches pleaded with him to give up his unconventional leaping method and stick to the old ways, despite obvious evidence that his invention was working.

A shy youth who craved acceptance, Fosbury persevered nonetheless and eventually saw "the flop" become the conventional method for high jumpers at all levels.

“Somebody asked me, ‘Would this have happened in a different decade?'” Welch said. “In some ways, I think it had to be a 1960’s thing. Even if (Fosbury’s) intent wasn’t to be a revolutionary, the process that he went through and the fact that he defied authority, even in a polite sort of way, the fact that he said to himself, ‘why do we always have to do it the same way? Why don’t we try something new?’ That was an extension of the sixties.”

Next June, Welch and Fosbury will be honored at the TFWA awards breakfast during the Olympic Trials, which will be held in Eugene.

“Oregon is a place where people try new things,” Welch said. “It’s a place where Bill Bowerman can invent a waffle-soled shoe with his wife's waffle iron. Innovation is big. Pioneering, being the first, taking a risk, going into the unknown, Dick’s story just fit right in with that.”

The West Albany softball team rolled to a 16-3 win against South Albany in five innings.

Dick Fosbury changed the course of high jumping with the "Fosbury Flop" but Bob Welch's "The Wizard of Foz" reveals there was more to the story than sport.

A sculpture honoring Dick Fosbury has been installed near the entrance of the Dixon Recreation Center on the Oregon State University campus.