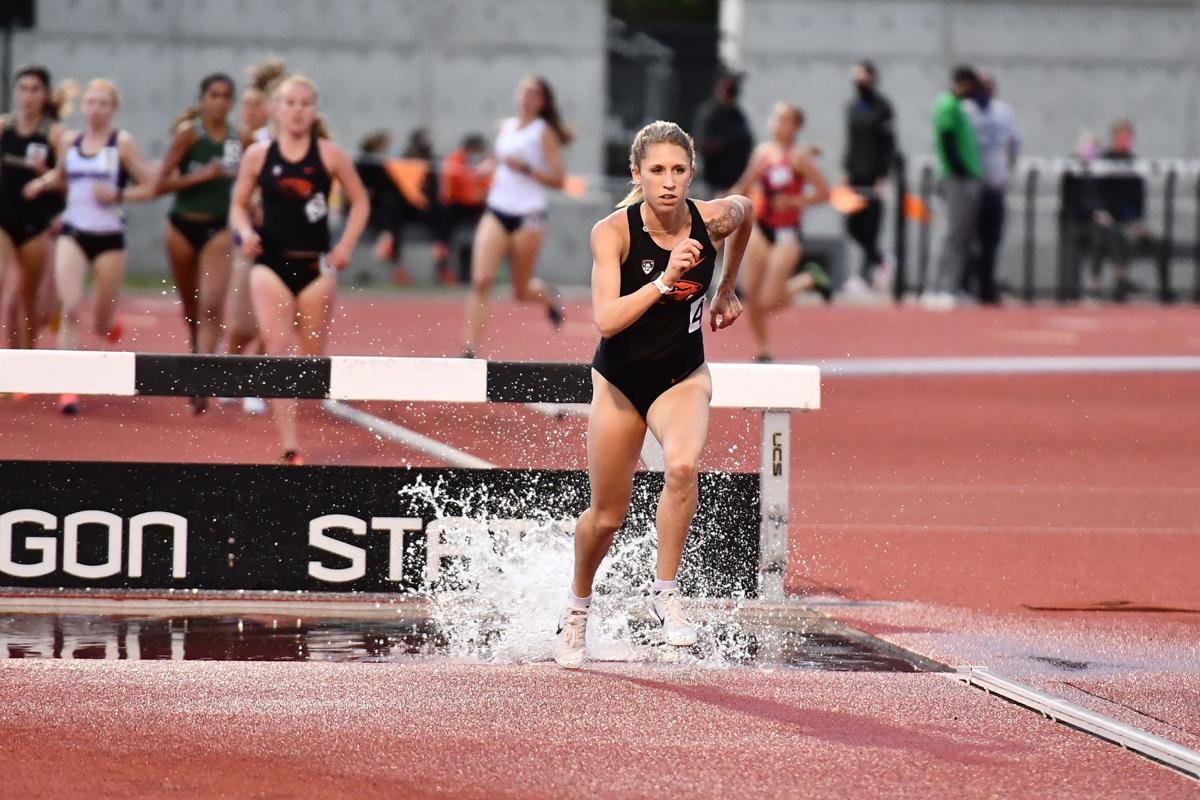 Oregon State redshirt sophomore Kaylee Mitchell broke the school record in the 3,000-meter steeplechase at the OSU High Performance Meet two weeks ago. She'll chase a Pac-12 title and the U.S. Olympic Trials standard in the event this weekend in Los Angeles. 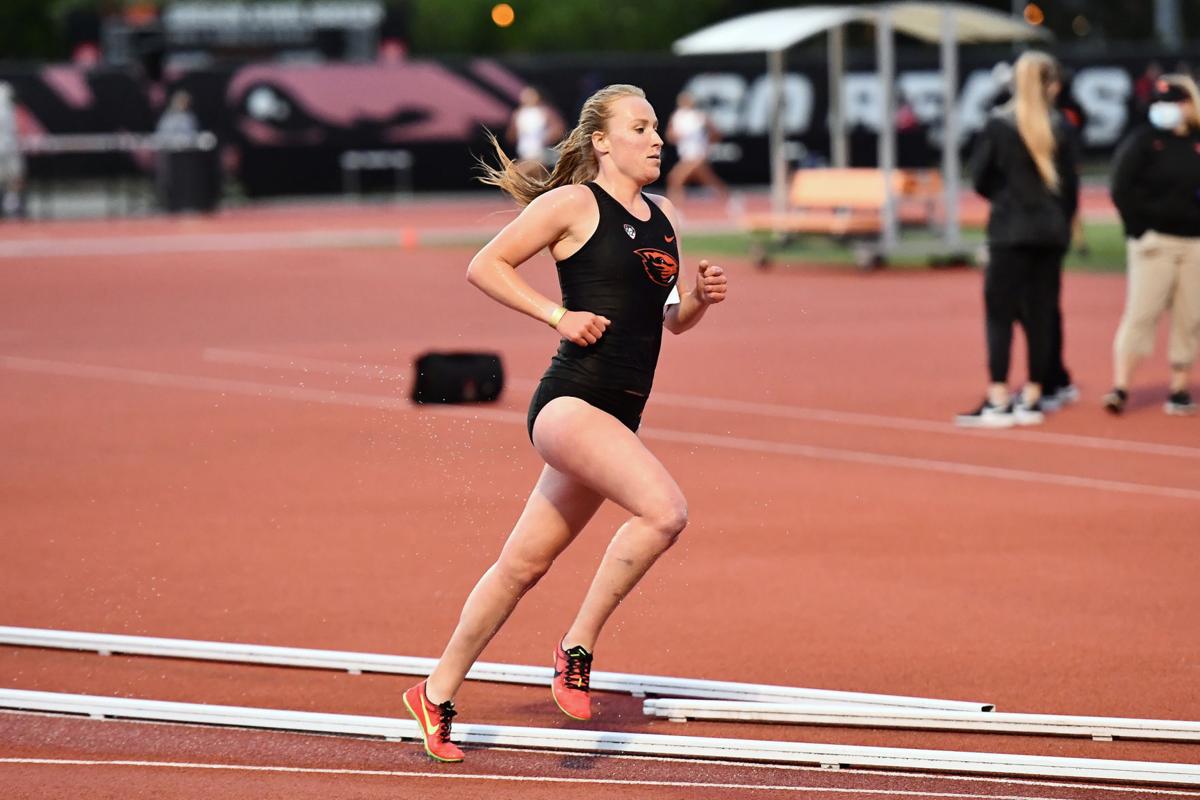 Oregon State's Grace Fetherstonhaugh is seeded fifth in the women's 3,000-meter steeplechase in the Pac-12 this season, two spots behind teammate Kaylee Mitchell, her training partner.

Kaylee Mitchell said she was a bit shocked and disbelieving last spring when Oregon State coach Louie Quintana showed confidence that she could run the time required to qualify for the women’s 3,000-meter steeplechase at the U.S. Olympic Trials for track and field.

The Trials standard is 9 minutes, 50 seconds. At the time, Mitchell, in her second year in college and first at OSU, had run no better than 10:37.

“So it was cool to have a coach tell me he thinks I could do that,” said Mitchell, a redshirt sophomore from Salem who spent her first year out of Sprague High School at Seattle Pacific University. “Then I went out and ran 9:57. It kind of showed me for myself, like, ‘OK, I could do this’ and put some belief in me, which is huge for me.”

Fetherstonhaugh, also a redshirt sophomore, finished second in 10:03.45 as both recorded times safely put them in the field for the NCAA West regional later this month.

It also seeds them third and fifth, respectively, in the Pac-12 this season heading into this weekend’s conference outdoor championship meet in Los Angeles.

“I definitely think I have more in there. It was just two seconds off my personal best, so I was pretty happy being that it was my season-opener,” Fetherstonhaugh said of her run at the OSU meet. “But I’m definitely shooting for a faster time than that at Pac-12s.”

That attempt will be a possibility given the conference’s strength in women’s distance running and in particular the steeplechase this spring.

The conference meet begins Friday at USC’s Katherine B. Loker Stadium. With no preliminaries involved, the steeplechase final is Saturday. Mitchell and Fetherstonhaugh are also entered in Sunday’s 5,000 final, where they are seeded seventh and 11th, respectively, based on season-best times.

In recent weeks, the Beavers have cut back on the volume of distance in practice and focused more on workouts aimed at being race ready in the postseason.

“We’re kind of getting into that peak phase physically and mentally and they’re ready to go,” Quintana said.

Mitchell and Fetherstonhaugh have contributed in a big way to OSU’s distance success this school year.

On March 5, the two helped Oregon State to fourth place at the Pac-12 cross-country meet for that program’s best-ever finish. Mitchell led the Beavers in seventh overall.

A week later, Fetherstonhaugh was 14th in the 5,000 at the NCAA indoor track championships as just the third Beaver to compete in the meet. Earlier in the season, she broke the school record in the event at 16:00.9.

Three days after that, OSU took 16th at the NCAA cross-country nationals, another program best. Mitchell was an All-American after taking 20th, the top individual finish ever by a Beaver in that meet.

In the time they’ve been teammates, Mitchell and Fetherstonhaugh have pushed each other to greater heights and faster times while solidifying their spots as two of the top distance standouts in Oregon State history.

Quintana says the two make each other better in practice and work well together.

“But then we also get to go into these races together and hype each other up, get each other confident and feeling ready to go because we’ve done all this work together,” Mitchell said. “So it’s almost comforting when we’re racing and it’s like ‘oh, I see Grace doing that, which means I can do it too because we work out together every week.’ So I think it’s a huge positive for both of us.”

Fetherstonhaugh, a Canadian from New Westminster, British Columbia, said there’s a good, competitive energy as they train, both chasing the same goal of reaching the NCAA meet.

That will take a top-12 finish at the NCAA West regional, to be held May 26-29 in College Station, Texas. Nationals are June 9-12 at Hayward Field in Eugene.

“I just remember when she first came, I could tell she was a really committed and dedicated athlete. She’s just a great person overall, so it’s awesome to have someone like that to train with,” Fetherstonhaugh said. “We definitely push each other, and at the end of the day we just want each other to do well.”

While pursuing national berths, both are also seeking spots in their countries’ Olympic trials. Mitchell must reach that 9:50 mark, while Fetherstonhaugh will wait to see whether she receives an invitation to Canada’s trials.

Both have at least two more opportunities to improve their chances. Whatever progress they’re able to make in improving their times, they’ll have their workout partner to credit for part of that success.

“Our training this whole year has been awesome and now we’ve just been kind of putting icing on the cake,” Mitchell said.

What sports are most affected by weather?

Olympian Tom Daley knits while watching in the stands in Tokyo

Olympian Tom Daley knits while watching in the stands in Tokyo

HARRISBURG — Santiam Christian sophomore Benjamin Bourne improved his 3,000-meter personal best by more than 21 seconds Tuesday to get the win…

Not letting a lost track and field season get in her way, Sunitha Black chased down and finally achieved her goal of breaking 18 minutes on a …

Sage Kramer got nervous at the thought of going out for track and field, a sport she was completely unfamiliar with and unsure of all the even…

Oregon State redshirt sophomore Kaylee Mitchell broke the school record in the 3,000-meter steeplechase at the OSU High Performance Meet two weeks ago. She'll chase a Pac-12 title and the U.S. Olympic Trials standard in the event this weekend in Los Angeles.

Oregon State's Grace Fetherstonhaugh is seeded fifth in the women's 3,000-meter steeplechase in the Pac-12 this season, two spots behind teammate Kaylee Mitchell, her training partner. 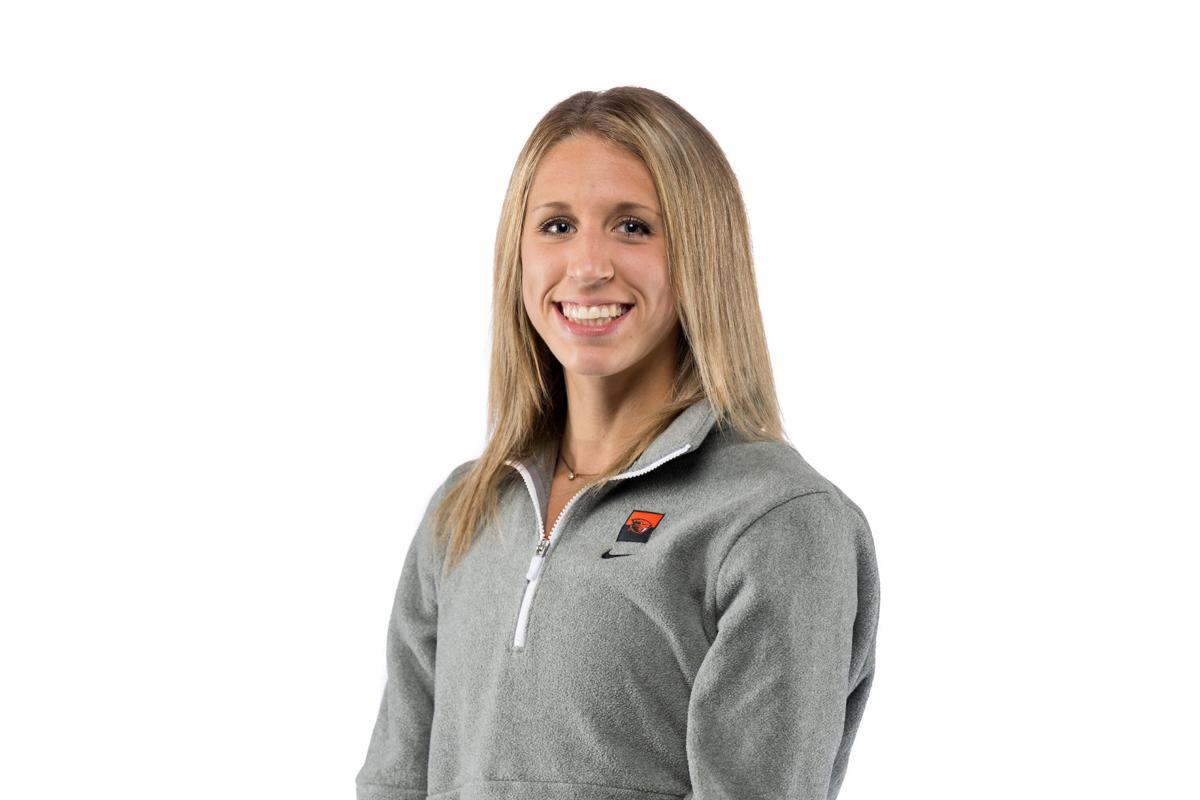 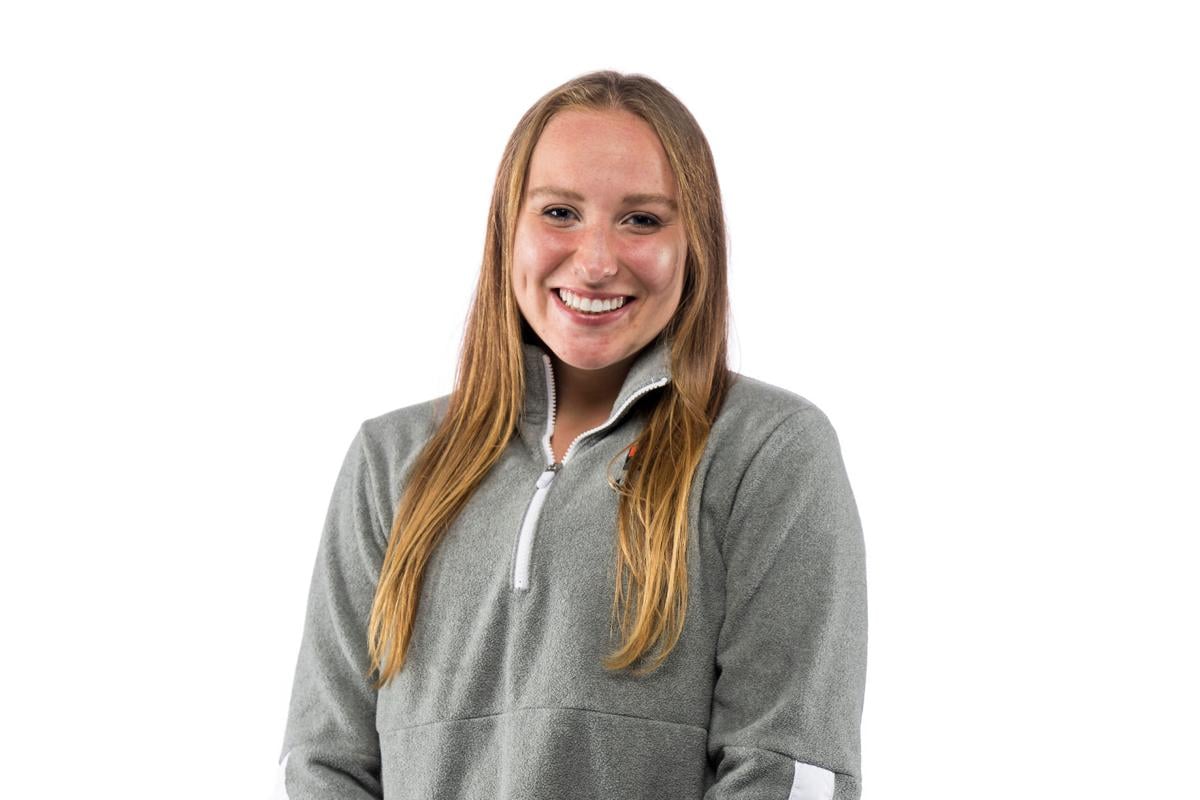