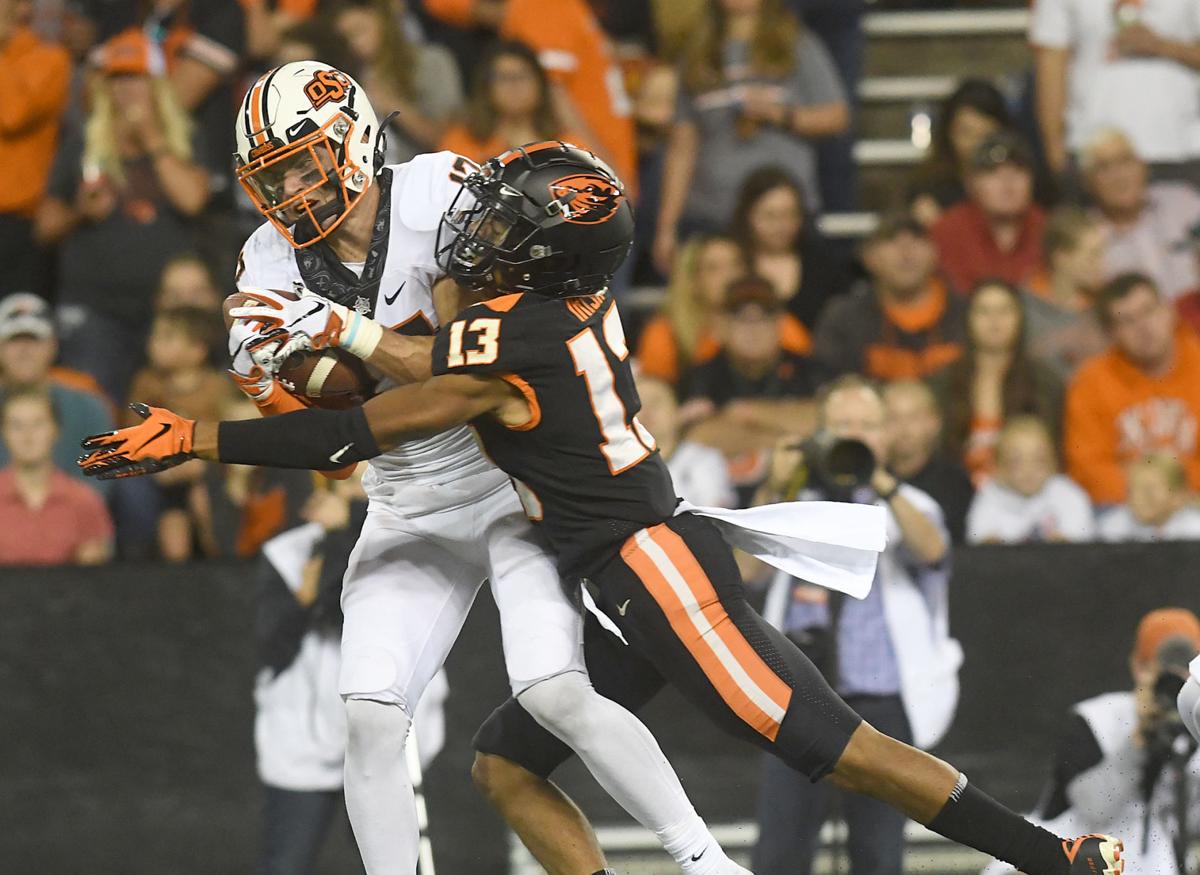 Oregon State took on Oklahoma State in Reser Stadium last season. The teams were scheduled to open the 2020 season in Stillwater, but that has changed as the Pac-12 has canceled nonconference games. 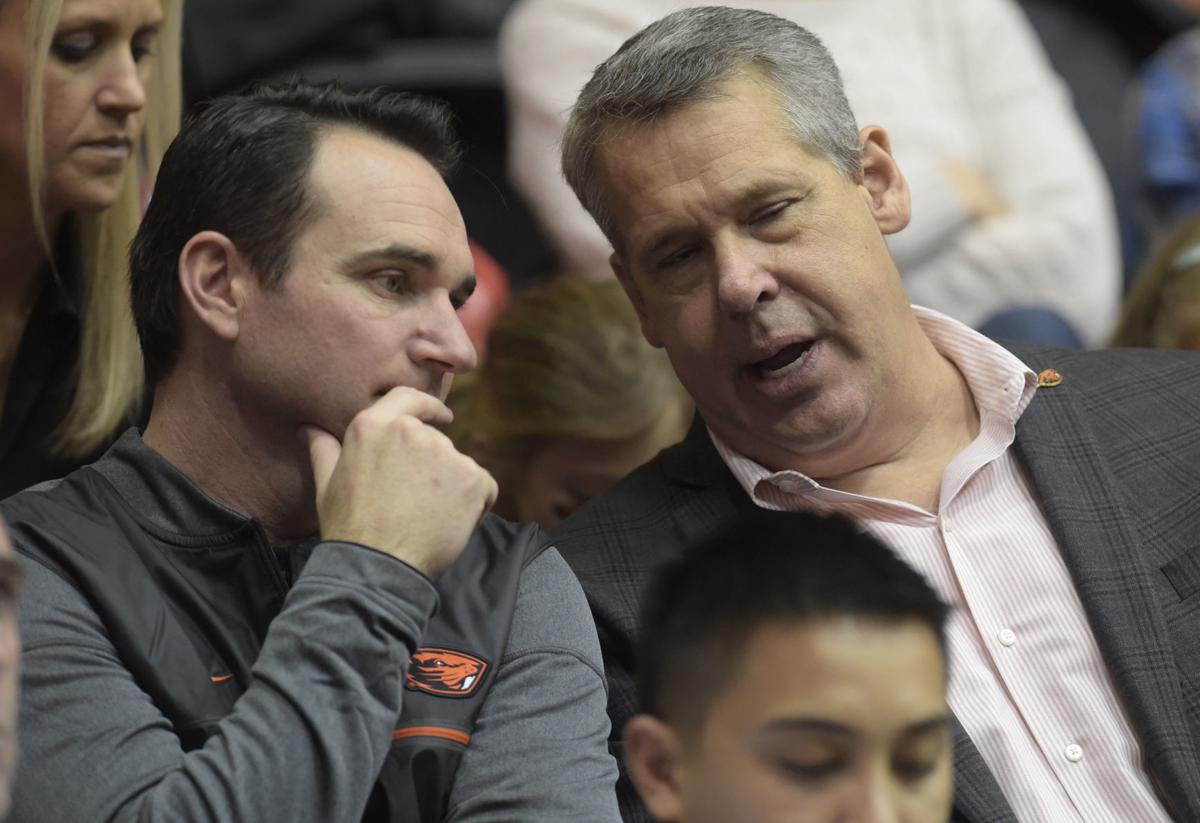 On Friday, it became official that Oregon State football will not play its three nonconference games this fall.

Now, OSU and the rest of the Pac-12 will wait to find out what happens next.

The Pac-12 CEO Group announced that all member schools will schedule conference-only games for all fall sports. It also announced that it is delaying the start of mandatory athletic activities.

Details of new schedules will be announced by the conference on July 31.

“The health and safety of our student-athletes and all those connected to Pac-12 sports continues to be our number one priority,” Pac-12 Commissioner Larry Scott said in a press release. “Our decisions have and will be guided by science and data, and based upon the trends and indicators over the past days, it has become clear that we need to provide ourselves with maximum flexibility to schedule, and to delay any movement to the next phase of return-to-play activities.”

For the Beavers specifically, that means losing out on three games: Sept. 3 at Oklahoma State, Sept. 12 vs. Colorado State, and Sept. 19 vs. Portland State.

“This decision does not suggest that we are playing this fall,” Barnes said during a conference call with reporters Friday. “This decision suggests that collectively we are unified in moving forward with Pac-12 competition if local health authorities tell us that is OK. That drives all of this.”

The Pac-12’s announcement came one day after the Big Ten announced a conference-only schedule — a move that wiped out several highly-anticipated nonconference games against Pac-12 schools.

“There was complete agreement among all the AD’s — as you think about our options and what is viable — we were all in agreement that this was the best path forward,” Barnes said.

There are plenty of options on the table for what a conference-only schedule might entail, but for now the Pac-12 is taking a wait-and-see approach and leaning on mandates created by state health authorities.

Barnes did not rule out the option of OSU’s three canceled nonconference games being rescheduled. He said he spoke with AD’s from Oklahoma State, Colorado State and Portland State prior to Friday’s announcement and proposed discussing the idea of rescheduling in the coming weeks.

“I would like to make it work — but how that looks is just so difficult to tell,” Barnes said. “I would certainly like to reschedule in the most practical, beneficial way for both schools.”

At the moment, Oregon State’s first game of the season is its Sept. 26 home matchup with Washington State, and the Beavers have nine games scheduled in total. That could change, though, depending on what kind of modified conference slate the Pac-12 adopts.

“We’ve been modeling nine- and 10-game schedules,” Barnes said. “That might change a little bit. It’s important that we’re flexible and nimble to schedule around the circumstances. Everything is on the table… I think anything that we can preserve that is current, we would want to do. But it’s too early to say.”

Moving football to the spring is still not a highly-favored option among Pac-12 AD’s, Barnes said. But it is very much in the discussion as a potential option.

“That’s something that wasn’t even on the table two or three weeks ago,” Barnes said. “Now it’s something we have to consider.”

Larry Scott has tested positive for the coronavirus and is in self-quarantine at the direction of his physician, according to a Pac-12 press release.

Scott will continue to work remotely as he recovers.

The Pac-12 on Friday unveiled its revised plan for the 2020 college football season.

Oregon State took on Oklahoma State in Reser Stadium last season. The teams were scheduled to open the 2020 season in Stillwater, but that has changed as the Pac-12 has canceled nonconference games.