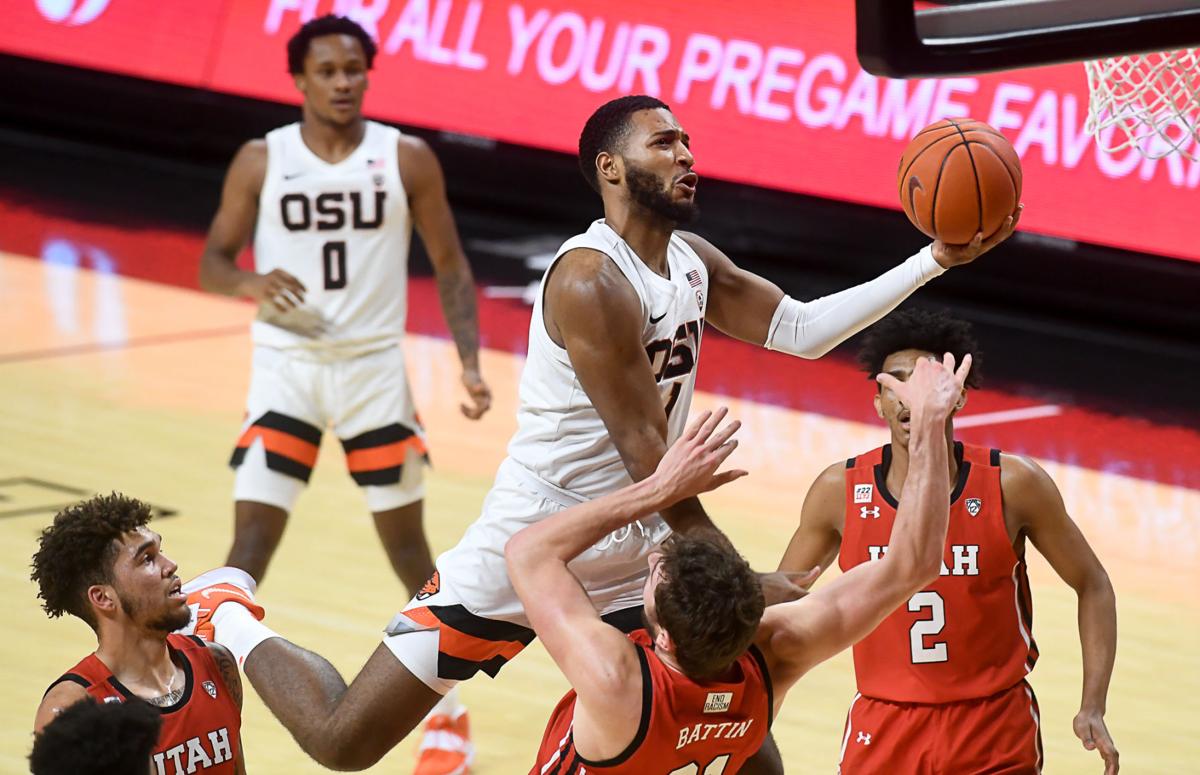 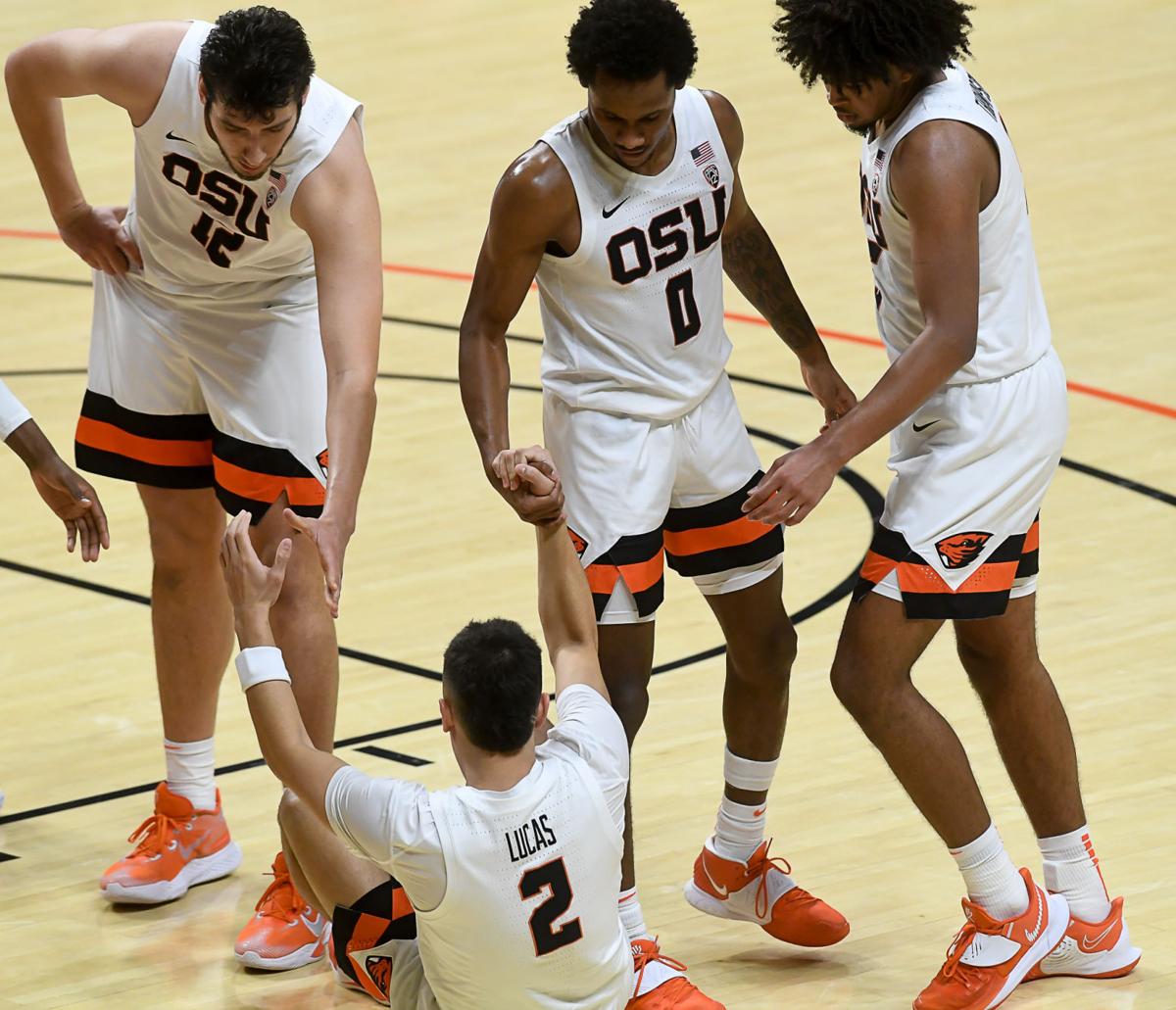 Oregon State's postseason led to coach Wayne Tinkle getting a contract extension that could lead to him earning $3 million a season.

Oregon State men’s basketball achieved its first national ranking in more than 31 years Tuesday when it was voted 20th in the season-ending national coaches poll.

The Beavers finished 20-13 after six straight wins put them in the NCAA tournament’s Elite Eight.

OSU had postseason victories against four of the teams that finished ahead of the Beavers in the poll — No. 7 UCLA, No. 12 Loyola Chicago, No. 17 Oregon and No. 19 Oklahoma State — plus No. 23 Colorado. Oregon State also had regular-season wins against No. 9 USC and Oregon.

Tuesday’s poll marks just the second time since 1984 that Oregon State has been ranked in a season-ending poll. OSU was ranked 22nd in the final poll in 1990 by The Associated Press.

The contract extension for coach Wayne Tinkle, signed by Tinkle this week, shows that he could make up to $3 million a season.

Mid-Valley Media received a copy of the contract from the university Tuesday.

The new contract includes a three-year extension in addition to the year added on for making this year’s NCAA tournament.

In July 2020, Tinkle voluntarily decided to donate $141,400 to OSU’s athletic leadership gift program and to waive all incentive-based bonuses for this past season. With this year’s on-court results under the current contract, that would have netted Tinkle $450,000.

Oregon State has one winning conference record (10-8, 2018-19) and two .500 records in conference in seven seasons under Tinkle.

Oregon State's postseason led to coach Wayne Tinkle getting a contract extension that could lead to him earning $3 million a season.