There’s going to be a Veterans Day Parade in Albany on Nov. 11 after all.

But just like everything else during these times of COVID-19, things are going to look a bit different than in years past.

Instead of floats coming to the people, people are being asked to come to the floats, which will be staged at the Mid-Willamette Family YMCA in Albany.

“So many people were saddened when the annual Veterans Day Parade had to be cancelled due to the pandemic,” said YMCA Director Chris Reese. “This is something we can do until there can be another parade next year.”

Reese emphasized this is being done in honor of all veterans and with appreciation for the Veterans Commemoration Association. This would have been the 69th annual parade.

The annual parade is known as the largest Veterans Day Parade west of the Mississippi and attracts tens of thousands of viewers.

YMCA staff member McCall Washburn is heading up the planning effort and hopes to get 25 to 30 floats that will be staged on the YMCA grounds from 10 a.m. until noon on Veterans Day.

The public is invited to drive through the YMCA parking lot to view the floats, enjoy music provided by KRKT radio and also donate canned food items.

“We are not taking anything away from other groups, we just hope to bridge the gap this year, honor our veterans and, we hope, get back to normal next year,” Reese said.

“We hope to have our World War II and Korean War veterans here as long as they feel comfortable and safe,” Reese said. “They can sit under cover and out of the rain. We’re very excited and want to thank our veterans.”

The reverse parade entry fee is $50 per float with proceeds split between the Veterans Commemoration Association and Christmas Storybook Land.

“The YMCA is not going to get a penny,” Reese said.

Committee member Jay Burcham said mid-valley residents want to do something as part of the tradition of honoring veterans.

“It’s different, but it’s still something good,” Burcham said. “So many people are living in fear right now. It would be easier to just walk away, but this is an effort to still honor our veterans.”

To register a float, contact McCall Washburn by calling 541-981-7502 or email: landfitness@ymcaalbany.org.

Gallery: A look back at past Veterans Day Parades 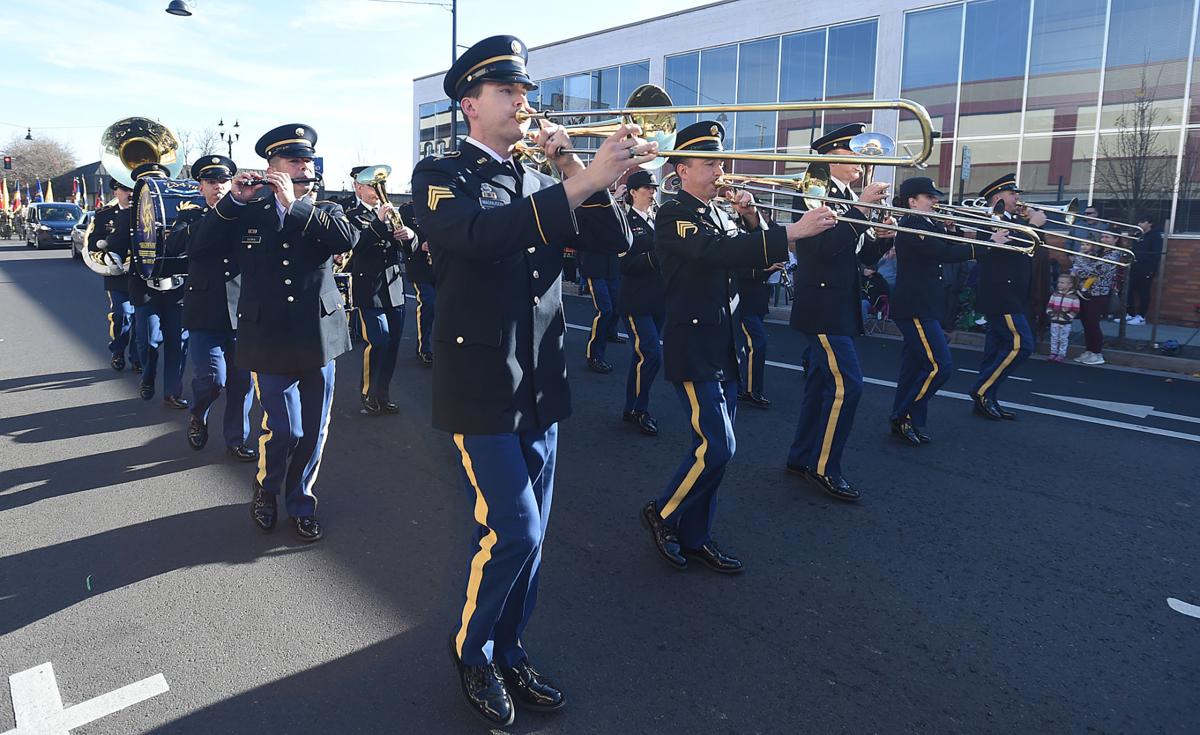 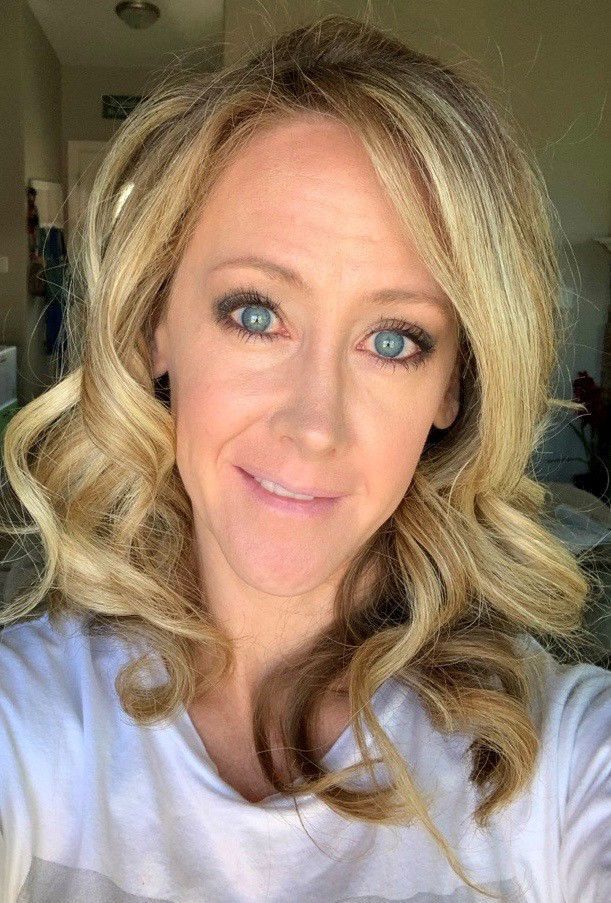