New Linn County Commissioner Sherrie Sprenger is no stranger to public meeting procedures, having served in the state legislature for 12 years.

Sprenger jumped right into her new role Tuesday morning, asking questions and making motions as though she had served on the board for years. She succeeds Commissioner Will Tucker who retired after 12 years on the board.

Sprenger, who has lived near Lacomb for many years, handily defeated three challengers, garnering 65% of the vote.

“I want to thank everyone for being so gracious,” Sprenger said. “The welcome has been amazing and the response from people who work in the courthouse and Linn County residents in general, has been much appreciated.”

She also said that her goal of meeting with constituents every day for her first 100 days in office has started off with a bang, with several meetings already held during her first two days in office.

She also received her list of committee assignments and liaison commitments.

Sprenger will act as the board’s liaison to Linn County Parks and Museums, Planning and Building, assessment and taxation, the surveyor’s office and sheriff’s office.

She will represent the board on the Oregon Council of Governments, the Council of Forest Trust Lands, the Extension Role Task Force, Linn County Code Enforcement and the Mid-Willamette Job Council.

Sprenger will serve on the Oregon County Parks Assistance Advisory Committee and on the federal Northwest Oregon RAC and the Hood-Willamette RAC.

Sprenger was also elected by her peers as vice chair of the 4-H and Extension Service District, which will be chaired by John Lindsey.

In other business the commissioners:

• Approved an amendment to an agreement between the state of Oregon and Linn County, increasing funding for the Old Salem Road Sidewalk Connectivity Project from $388,220 to $508,220.

• Approved an agreement with Lincoln County to house young people at the Linn Benton Juvenile Detention Center as needed with a fee of $150 per day per youth.

• Re-elected Commissioner Roger Nyquist as board chair and John Lindsey as vice-chair.

Linn County Commissioner Will Tucker will run for reelection next year, seeking a fifth term to the governing body, according to a press relea… 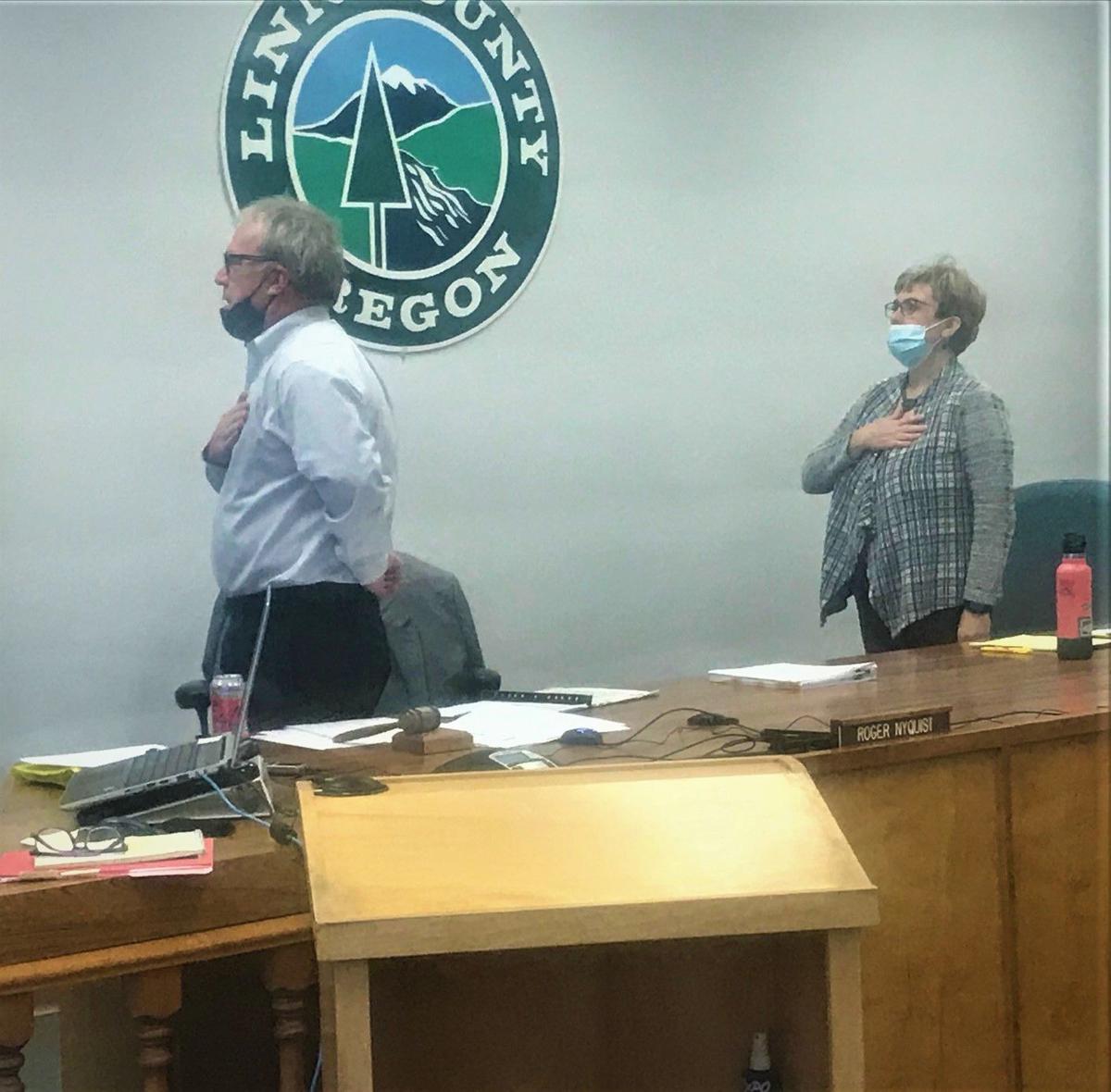 Linn County Commssioners Roger Nyquist and Sherrie Sprenger recite the Pledge of Allegiance at Tuesday morning's board meeting at the Linn County Courthouse. 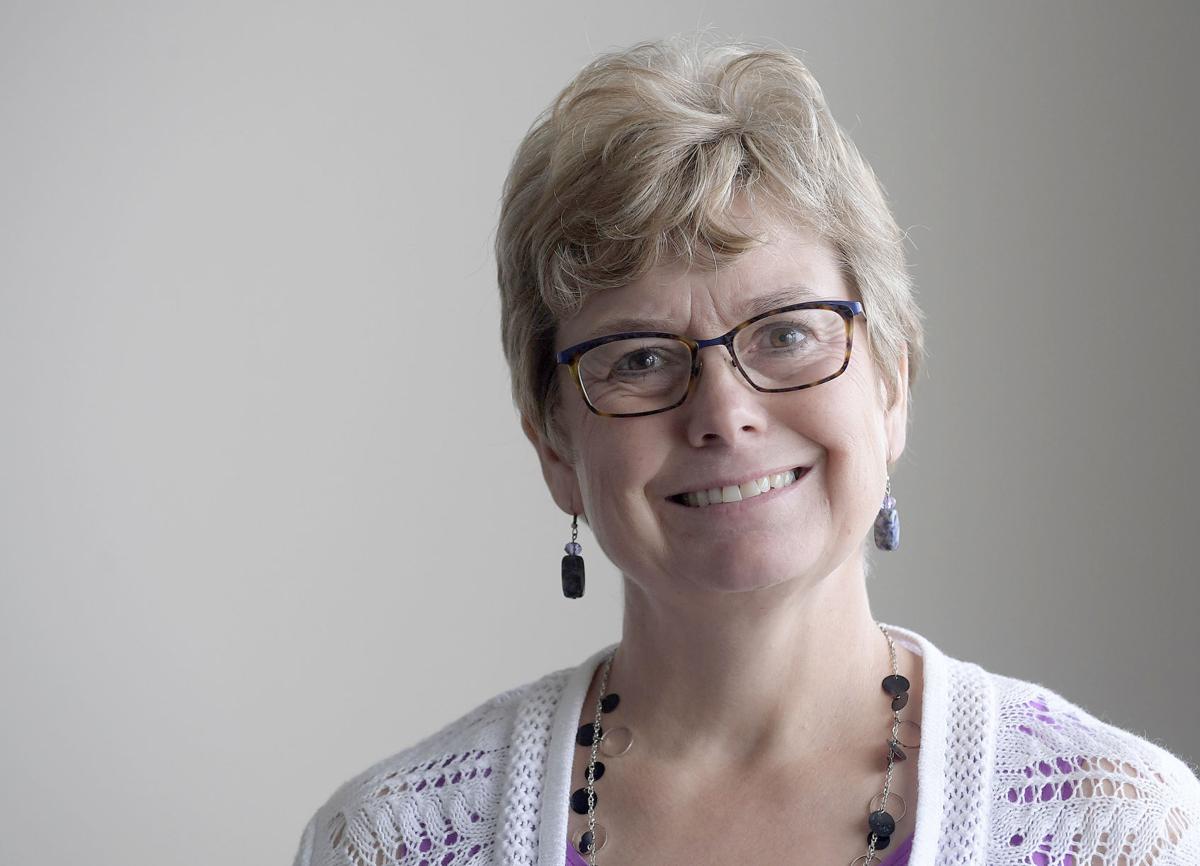