SWEET HOME — There will be two new faces on the Sweet Home City Council in January.

Businesswoman Angelita Sanchez — who has been a spokesperson for the statewide Timber Unity group — was the top vote getter in her first run for public office with 1,896 votes.

In all, nine candidates were vying for four seats.

Sanchez, 40, has lived in Sweet Home since 1993. The mother of three attended Sweet Home High School and Linn-Benton Community College.

“It is unbelievable. I am very surprised and thankful that everybody supported my campaign,” Sanchez said. “I am looking forward to learning and serving my town of Sweet Home.”

Sanchez has worked in the construction field since 2008 and has been an owner-operator truck driver since 2016.

Sanchez said she is an advocate for small businesses statewide and she would like to help her own community.

Richards, 22, is a political consultant, who graduated from Sweet Home High School and Oregon State University.

“I am thrilled and I want to thank everyone who voted for me and to congratulate Angelita Sanchez, Lisa Gourley and Dave Trask, as well as all of the other candidates for stepping up and running,” Richards said.

He sought office because he wanted to “bring a different voice and new ideas that are much needed on the council. I love our city and I see so much potential not being used.”

Greater Albany Public Schools will not open to students on Feb. 8 but instead, set an opening date of March 29, giving more than 2,000 staff m…

Drop in COVID-19 infections will allow Oregon to loosen restrictions

Falling COVID-19 infection rates will allow the state to lift some restrictions on businesses and activities over the next three weeks, the st…

During his campaign for mayor of Albany, Alex Johnson II spoke broadly about improving housing affordability in the city, and on Tuesday he to…

The death of an 81-year-old Linn-County man was one of two fatalities attributed to COVID-19 reported Monday by the Oregon Health Authority. 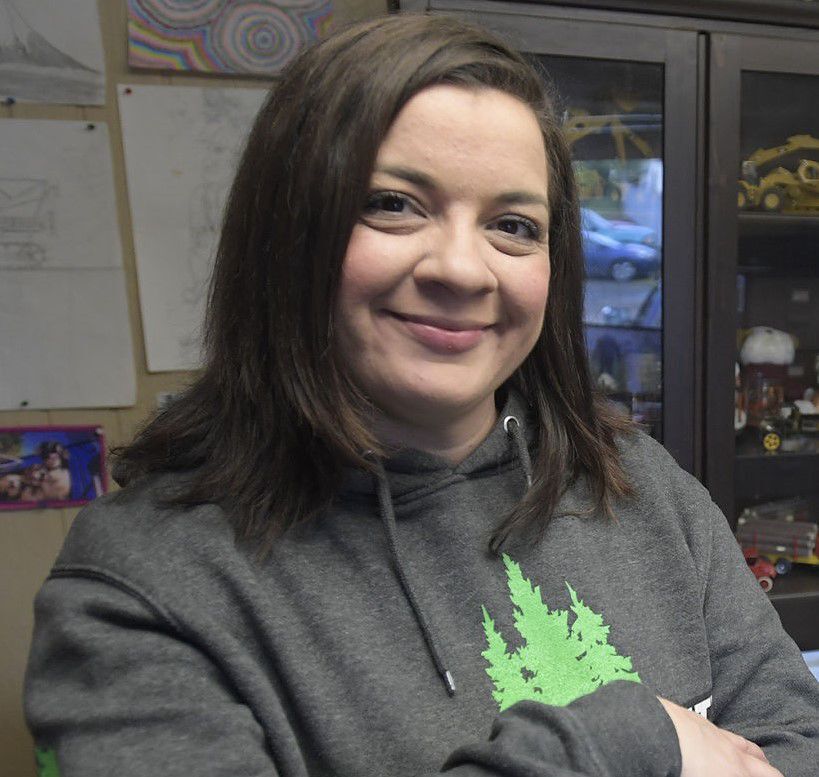 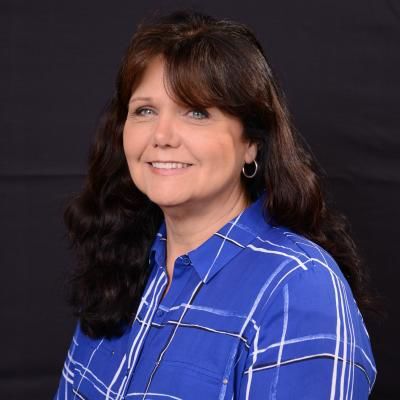 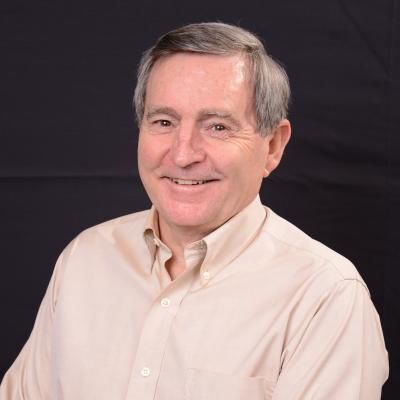 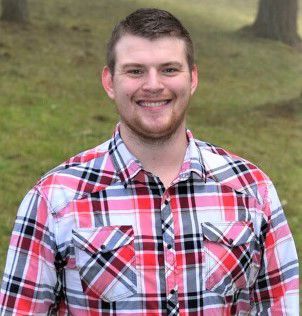