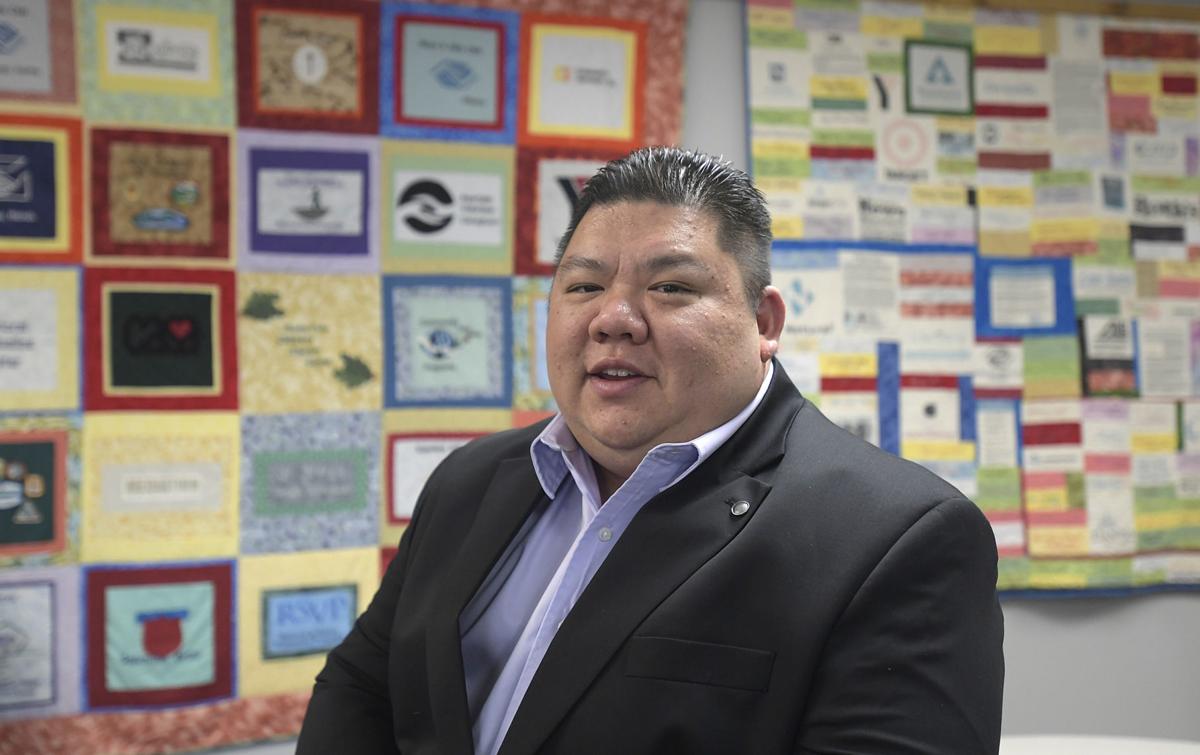 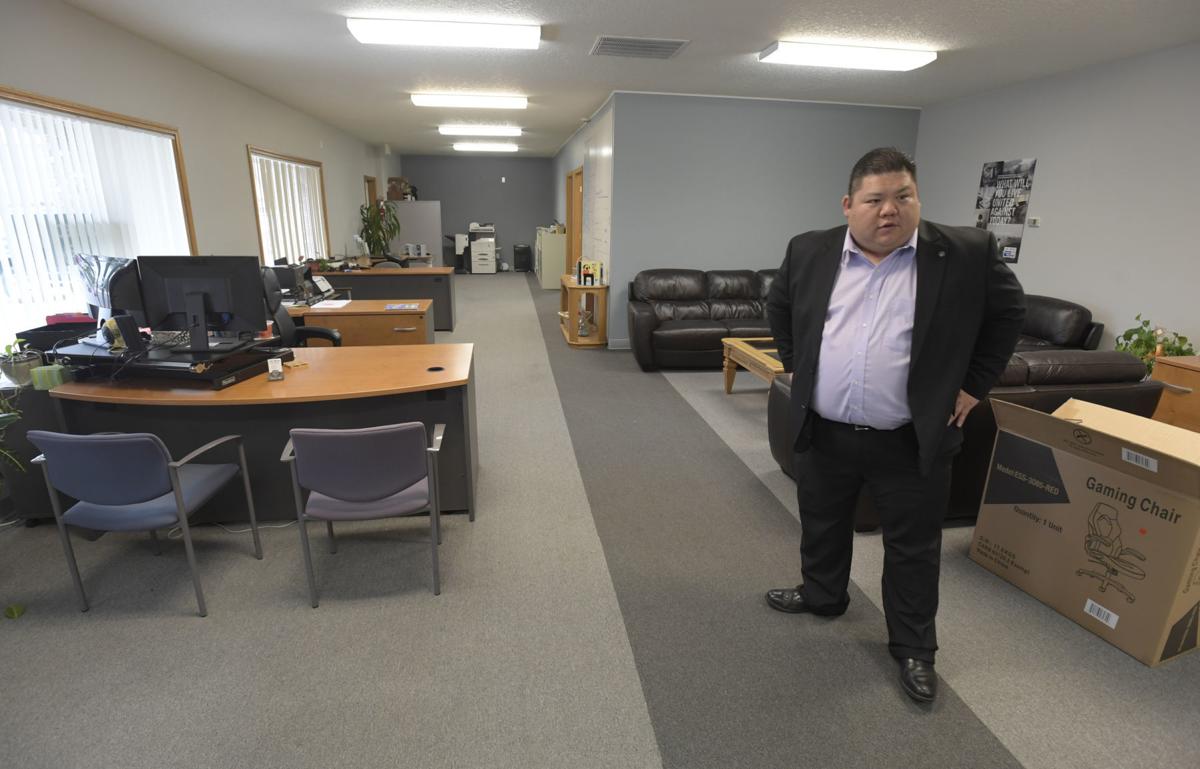 Blake Pang will oversee three offices including the Albany office on Hill Street near the Boys and Girls Club.

Although he was born and reared in Honolulu, Hawaii, Blake Pang, the new regional CEO of the United Way organizations in Linn, Benton and Lincoln counties, seems destined to live in the mid-valley.

As a sophomore political science major at Linfield College in McMinnville, Pang told a friend that if he could live anywhere, it would be Lincoln City and he remembers volunteering with a Habitat for Humanity project in Albany.

“I couldn’t tell you where it was, but I remember there were three homes in a field,” he said.

Nearly 20 years later, and after work stints in Hawaii, Ohio and Washington, Pang, his daughter Audrena, 8, and his mother, Audrey, are unpacking boxes at their home in Albany.

His first day of work was last Friday.

Pang, 37, succeeds Greg Roe, who headed the local United Way for 15 years before recently moving to southern Oregon, where he leads the Boys & Girls Club of the Rogue Valley.

Pang said each of the county organizations will continue to be directed by their own board of directors and he will split his management time among the three offices. (A single United Way organization covers both Benton and Lincoln counties.)

“We want to assure people that their donations will be directed where they want them to go,” he said.

Pang said that although Linn and Benton counties may be different in socioeconomic and political ways, the basic needs of all families are the same, and those basic needs are the focus of United Way's programs.

“People want their families to be safe, for their community to be vibrant and for there to be opportunities for quality education,” he said. “Every person should have the ability to live his or her own life and to have an opportunity for meaningful work.”

Pang called those issues “universal” but added that different communities may take different paths to reaching those goals.

“We don’t need to try to fit a square peg in a round hole,” he said.

Pang became aware of United Way programs at a young age. His mother worked in the banking industry in Honolulu and was a United Way volunteer.

His prior United Way positions have provided him with the skills needed to make this unique regional management position a reality.

He started as a volunteer in Hawaii, became a loaned executive and then one of 45 staff members working with an $18 million budget.

He then spent four years in Cincinnati, Ohio, where the United Way and American Red Cross had developed a cooperative campaign program.

“I learned a lot about partnering with other United Way programs across the state, and was in charge of providing supplies for campaigns and managing our speaker’s bureau,” Pang said.

For the last seven years, Pang worked for the United Way in Spokane, Washington, where there were 16 staff members and a $3.7 million budget. He was in charge of education and collective impact.

“That means finding ways for our partner organizations to work collaboratively toward a specific goal, to provide resources and to not duplicate efforts,” Pang explained.

In Spokane that meant developing a program called “Cradle to Career” which focused on improving literacy rates, which would lead toward a more educated workforce.

“One program focused on providing children in grades K-3 at just one elementary school with books during the summer break to combat what is known as the summer slide,” Pang said. “After just one year, there was a remarkable improvement in how much the children retained.”

The Linn County campaign is about $650,000 per year and the combined campaign in Benton and Lincoln counties generates about $350,000 annually.

“I am fortunate that Greg left this organization on its way up,” Pang said. “My job will be to create more efficiencies and be entrepreneurial.”

Pang said he is also fortunate that all three of the county organizations have “very active volunteers.”

“United Way can be staff-driven, but I believe the real strength comes from having a great group of volunteers and their leadership base,” Pang said. “The local volunteers and committees are dedicated to what we are doing.”

Pang said his management strength comes from being able to multitask.

“I can juggle many balls at the same time. I prioritize what’s most important and find common ground,” Pang said. “I also do my research and am decisive.”

Time. That was the theme people kept coming back to at the graduation ceremony for the West Albany High School Class of 2021. Time — lost, gai…

SALEM (AP) — Kip Kinkel, who killed his parents before going on a shooting rampage at his Oregon high school in 1998, killing two classmates a…

Several workplace coronavirus outbreaks and instances where schools have COVID-19 cases were reported in Linn and Benton counties, per the Ore…

A 77-year-old Linn County woman was added to Oregon’s novel coronavirus death toll on Wednesday, according to the Oregon Health Authority.

A longtime local volunteer and former Veteran of the Year in Linn County, Harlan Neal, died on Wednesday. A memorial service will be held next…

Blake Pang will oversee three offices including the Albany office on Hill Street near the Boys and Girls Club.