A "massive" new reef measuring about 1,600 feet has been discovered in Australia's Great Barrier Reef, making it taller than some of the world's highest skyscrapers.

Scientists found the detached reef, which is the first to be discovered in more than 120 years, in waters off North Queensland while on an expedition aboard research vessel Falkor, ocean research organization Schmidt Ocean Institute announced Monday.

The reef was first discovered on Oct. 20 as scientists completed an underwater mapping of the seafloor of the northern Great Barrier Reef, which is still facing a crisis as recent studies have shown that it has lost 50% of its coral populations in the last three decades, with climate change a key driver of reef disturbance.

At 500 meters high, the newly discovered reef is taller than the Empire State Building in New York (381 meters to the top floor), the Sydney Tower in Australia (305 meters) and the Petronas Twin Towers in Kuala Lumpur, Malaysia (451.9 meters).

Robin Beaman, who led the expedition, said he was "surprised" by the discovery.

"To not only 3D map the reef in detail, but also visually see this discovery with SuBastian is incredible," he said in a statement.

Experts say that the base of the "blade-like" reef measures 1.5 kilometers wide (nearly 1 mile), rising 500 meters to its shallowest depth of 40 meters below the ocean surface.

The Great Barrier Reef, the world's largest coral reef, covers nearly 133,000 square miles and is home to more than 1,500 species of fish, 411 species of hard corals and dozens of other species.

There are seven other tall detached reefs in the area, including the reef at Raine Island, a significant green turtle nesting site.

Australia was also in the news in September when hundreds of pilot whales were found stranded, prompting a rescue attempt:

Rescuers in Australia are trying to save around 180 whales stranded in one of the country's worst beaching events.

An estimated 270 pilot whales became stuck in shallow water on a sandbar off the Australian island of Tasmania.

The Justice Department is investigating a potential crime related to funneling money to the White House or related political committee in exchange for a presidential pardon, according to records unsealed Tuesday in federal court.

Biden briefing: Why his win hides a dire warning for Democrats. Get updated on politics today

Democrat Joe Biden may have produced a winning national formula, but there's another side to the story in election data. Here's a rundown of what you'll want to know about politics this coming week.

How can I stay safe while shopping? 25 common virus questions answered

Plus: How can you tell the difference between COVID-19 symptoms and the regular flu? Get facts and answers here that help you safely enjoy the holiday season.

Sephora to take over cosmetics in Kohl's stores

Sephora will be replacing all cosmetics areas at Kohl's with 2,500 square foot shops, starting with 200 locations in the fall of next year.

Chart COVID-19's daily death count. Plus, maps that show local and US impact

See for yourself how and where COVID-19 coronavirus is spreading, and how fast, in our state and nation. The U.S. averages 172,000 new cases per day and 1,529 deaths. Plus, view our easy interactive guide to protect yourself.

Take a look inside the White House as its 2020 Christmas decorations are unveiled. "America the Beautiful" is this year's theme.

Fauci: US may see 'surge upon surge' of virus in weeks ahead

The top virus expert also doesn't expect current recommendations around social distancing to be relaxed before Christmas. See 9 maps and charts that show the spread, plus guides to protect yourself.

Your Monday morning headlines: President-elect Biden will wear a boot after breaking foot; the top word of 2020; plus today's forecast, celebrity birthdays and more.

How might Americans expect to live in the next six to nine months? How should we behave? And what should the next administration do? Here are some answers from Dr. Fauci.

Virus basics: These 5 interactive guides can keep you safe and well

From recognizing symptoms to making your own face mask, these guides will help protect you throughout the pandemic. Plus, who will get the vaccine first and how it will roll out. 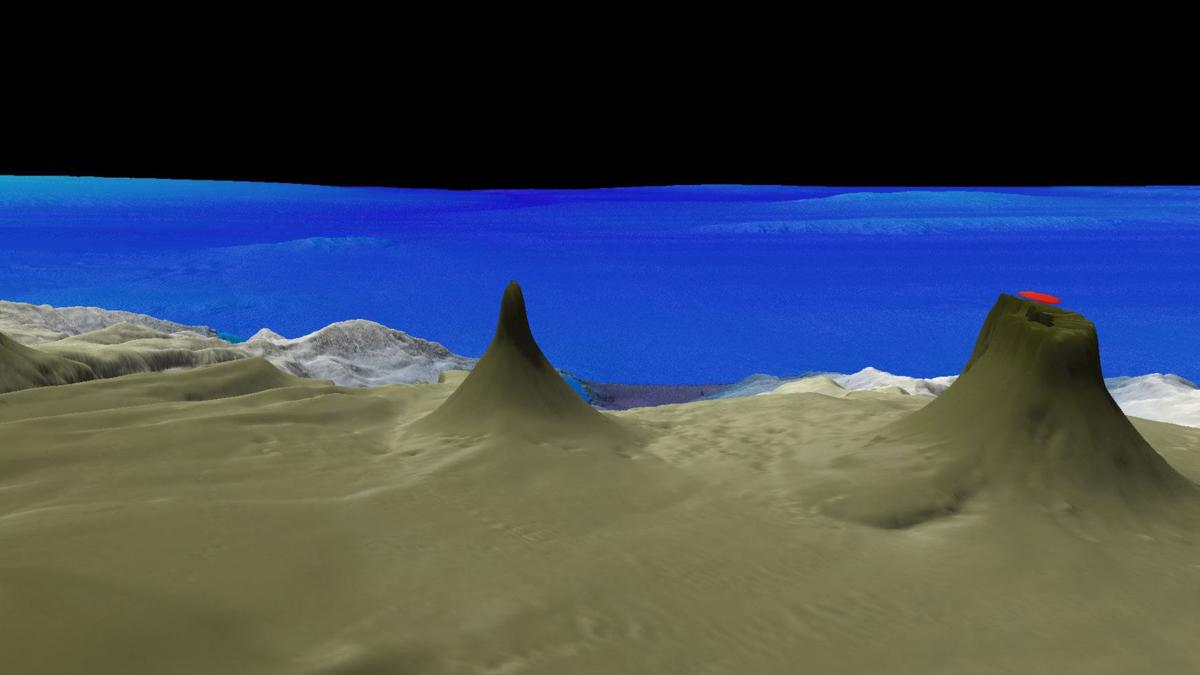 Scientists found a detached reef measuring about 1,600 feet in Australia's Great Barrier Reef — the first to be discovered in 120 years. 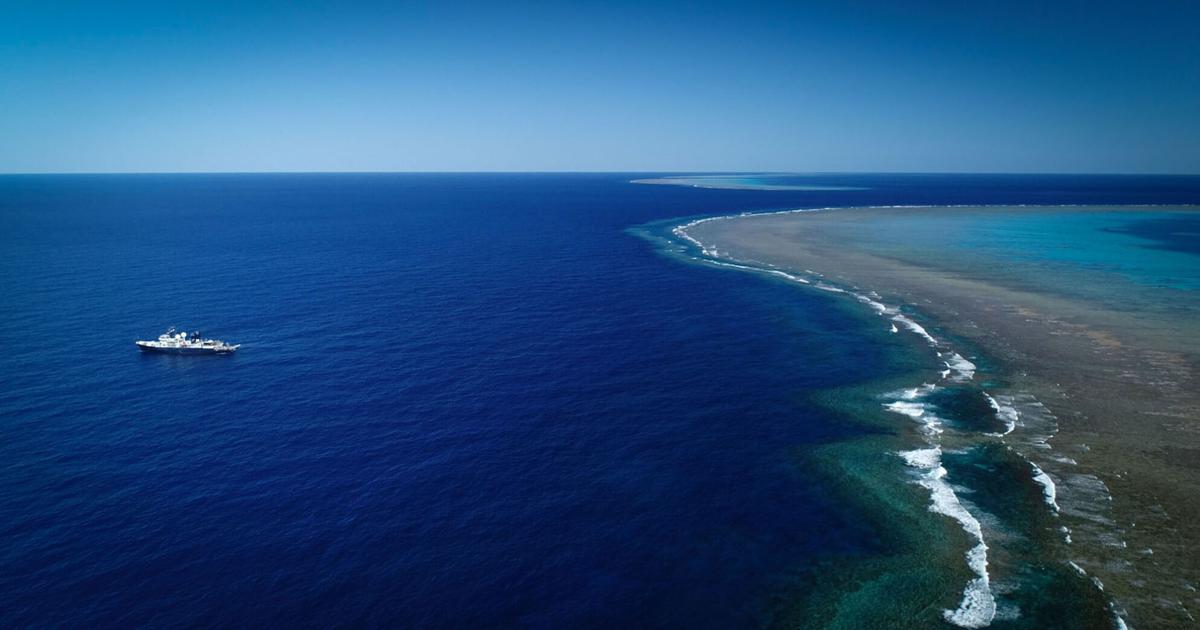 The research vessel Falkor is shown as scientists were conducting an underwater mapping of the seafloor of the northern Great Barrier Reef.