These non-virus headlines are in the news this morning: Protesters set fire to a Minneapolis police station on a third night of unrest following the death of George Floyd; a Trump tweet in response to the protests was flagged by Twitter for 'glorifying violence'; and seven people were shot in Louisville in the aftermath of a police shooting there.

Read on for these stories and more.

Cheering protesters torched a Minneapolis police station that the department was forced to abandon as three days of violent protests spread to nearby St. Paul and angry demonstrations flared across the U.S over the death of George Floyd, a handcuffed black man who pleaded for air as a white police officer kneeled on his neck.

A police spokesman confirmed late Thursday that staff had evacuated the 3rd Precinct station, the focus of many of the protests, “in the interest of the safety of our personnel" shortly after 10 p.m. Livestream video showed the protesters entering the building, where fire alarms blared and sprinklers ran as blazes were set.

Twitter has added a warning to one of President Donald J. Trump's tweets about protests in Minneapolis, saying it violated the platform's rules about “glorifying violence.”

Trump, a prolific Twitter user, has been at war with the company since earlier this week, when it applied fact checks to two of his tweets about mail-in ballots.

The third tweet to be flagged started as a message of support for the governor of Minnesota, where there have been three days of violent protests over the death of George Floyd, a handcuffed black man who pleaded for air as a white police officer kneeled on his neck. Read the full story here:

At least seven people were shot in Louisville as protesters turned out to demand justice for Breonna Taylor, a black woman fatally shot by police in her home in March.

Louisville Metro Police confirmed in a statement early Friday that there were at least seven shooting victims, at least one of whom is in critical condition. The statement said there were “some arrests,” but police didn't provide a number.

“No officers discharged their service weapons,” police spokesman Sgt. Lamont Washington wrote in an email to The Associated Press. Washington said that all seven were civilians. Read the full story here:

Photos: A look back at each Democratic National Convention over the past 100 years

Severe storms impact the northeast today with a more promising weekend in store for many. CNN meteorologist Derek Van Dam has the forecast. Watch here:

Movie critic Bruce Miller says Netflix’s “Space Force” gives us a look at a military branch that’s not ready to launch. The cast has actors who are capable, but instead they’re left at the launching pad. “The Lovebirds,” meanwhile, succeeds because its stars don’t hold back. Get the latest reviews here:

Movie critic Bruce Miller says Netflix’s “Space Force” gives us a look at a military branch that’s not ready to launch. The cast has actors wh…

Today in history: May 29

Mount Everest was conquered as Edmund Hillary of New Zealand and Tensing Norgay of Nepal became the first climbers to reach the summit, and mo…

Here's a look back at sports happenings on this date in history, May 29:

The teacher jailed for raping a student she would later marry has died at age 58. Get caught up on all the morning's news.

Virus update: View 9 charts that track COVID-19 spread in our state and nation

On this July Fourth, health officials worry more U.S. residents will abandon measures to slow the spread of COVID-19. See how our state compares to others in maps and charts that show virus spread, testing and more.

In the video, the woman suggested such murals be kept in New York. "This is not happening in my town," she said.

There were scenes of large groups of people across the U.S. celebrating the July 4 holiday despite warnings from health officials. Get the latest news here.

The United States saw a record number of 60,021 new cases Tuesday as overall cases in the country near 3 million.

The Supreme Court ruled unanimously that states can require presidential electors to back their states' popular vote winner in the Electoral College.

Nurse and doctor groups are warning about new shortages of personal protective gear. Get caught up on the latest coronavirus developments.

The president lashed out at federal health officials over school reopening guidelines that he says are impractical and expensive. 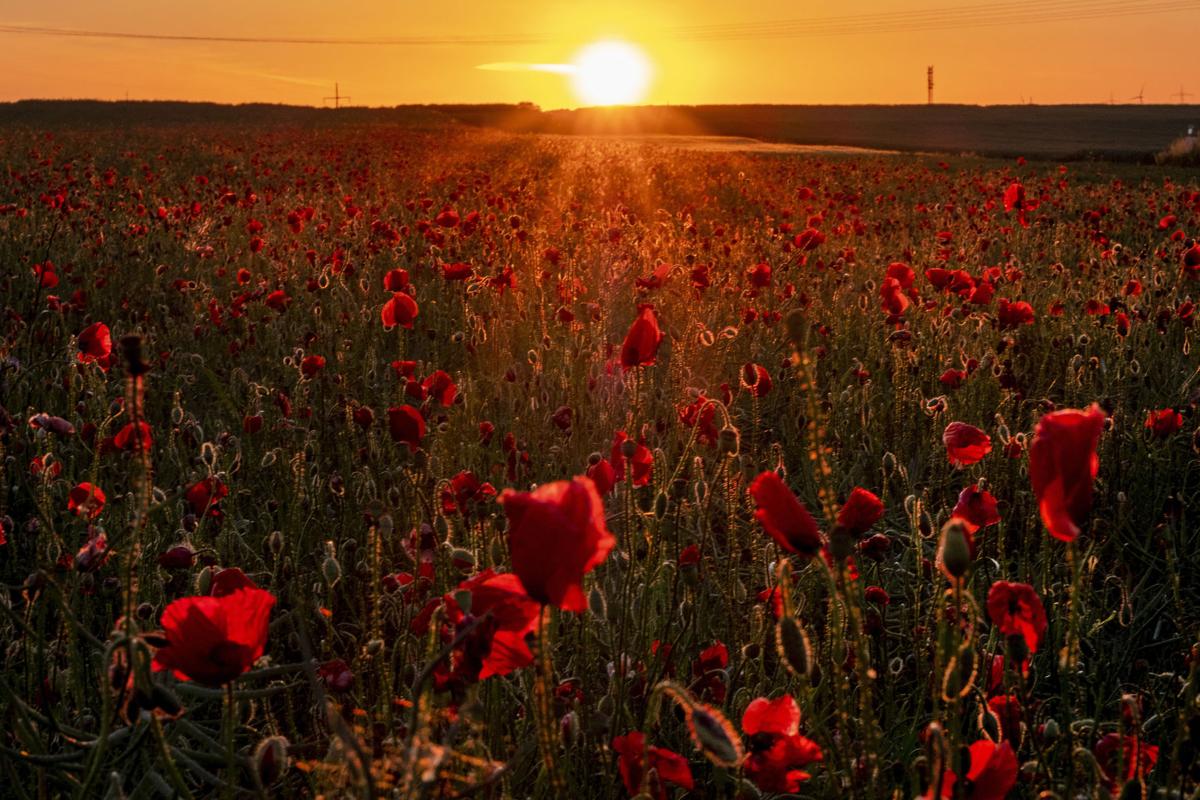 A field of poppy flowers are in full blossom as the sun rises in Frankfurt, Germany, early Friday, May 29, 2020. 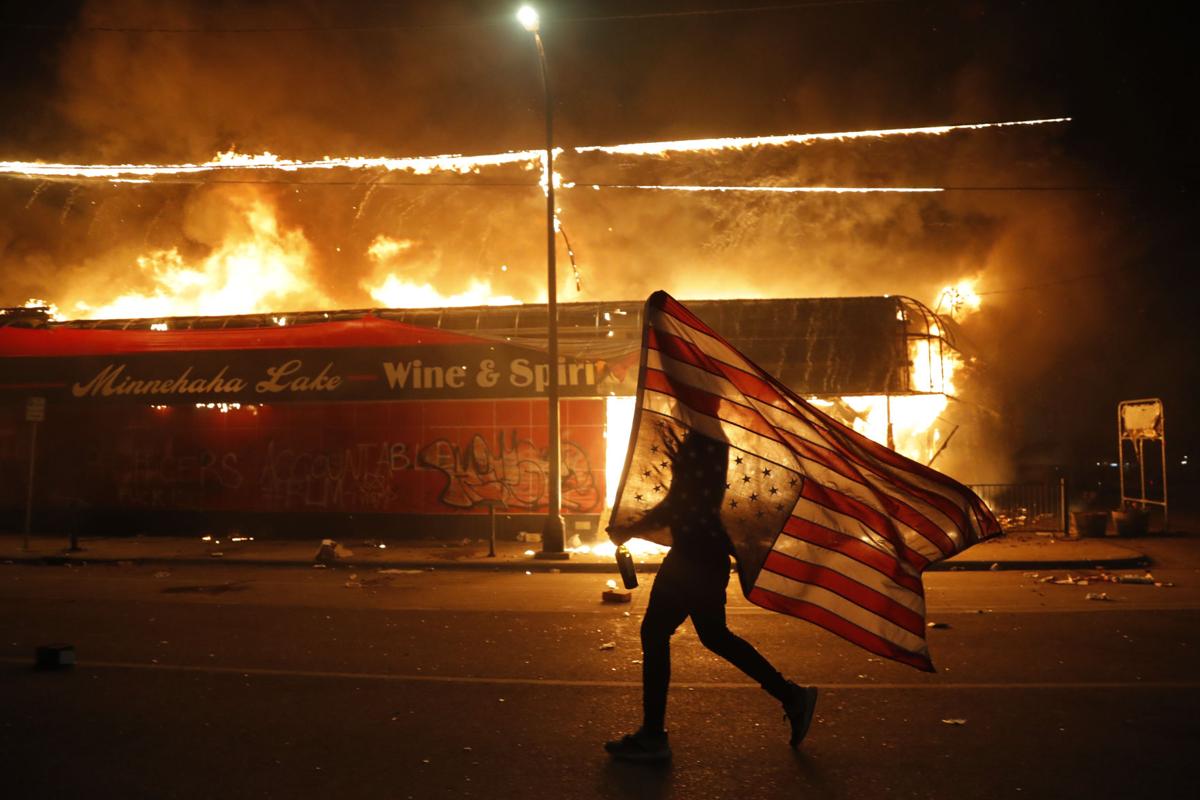 A protester carries the carries a U.S. flag upside, a sign of distress, next to a burning building Thursday, May 28, 2020, in Minneapolis. Protests over the death of George Floyd, a black man who died in police custody Monday, broke out in Minneapolis for a third straight night. 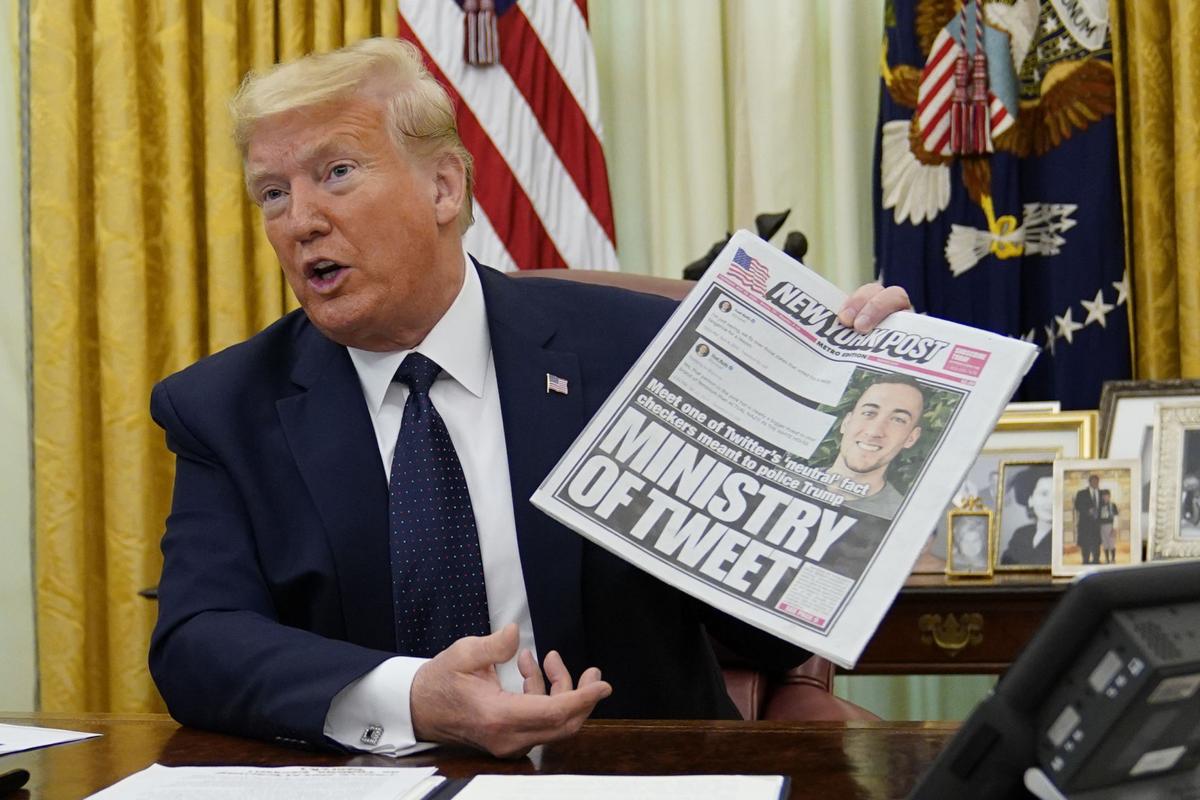 President Donald Trump holds up a copy of the New York Post as he speaks before signing an executive order aimed at curbing protections for social media giants, in the Oval Office of the White House, Thursday, May 28, 2020, in Washington.