DALLAS — Matthew McConaughey commands more support to be Texas' next governor than incumbent Greg Abbott, according to a poll released Sunday by The Dallas Morning News and the University of Texas at Tyler.

However, the film actor and political newcomer could hit potholes in either major party's primary if he enters next year's governor's race, the poll found.

For months, McConaughey has teased political pundits and TV talk show hosts with musings that he might enter politics in his home state.

McConaughey's double-digit lead over the two-term Republican incumbent is significant. The poll, conducted April 6-13, surveyed 1,126 registered voters and has a margin of sampling error of plus or minus 2.92 percentage points.

But 56% of Republican voters said they'd vote for Abbott, compared with only 30% for McConaughey.

While Democrats broke 66% to 8% for McConaughey, and independents 44% to 28%, more than twice as many Democratic primary voters — 51% — said they wanted a progressive candidate for governor than wanted a centrist — 25%.

That could pose a problem. McConaughey, who has criticized both major parties, has suggested he's more of a moderate.

And in the GOP gubernatorial primary, that's also not obviously a ticket to success. Solid majorities of poll respondents who described themselves as conservative, evangelical or retirement-age Republican primary voters said they'd vote for Abbott.

Only 20% of GOP primary voters preferred a more centrist Republican, and 18% wanted someone more like former President Donald Trump. Fourteen percent preferred someone more conservative than Abbott, who has been avidly courting the right wing of his party in recent weeks after several staunch conservatives, including former state Sen. Don Huffines of Dallas, were mentioned as possible challengers to him in the primary.

Some of the Trump supporters warm to celebrities, and that sentiment, along with the wishes of one-fifth of the primary electorate for a more moderate nominee, might open a lane in the GOP primary for McConaughey, said UT-Tyler political scientist Mark Owens, who directed the poll.

"Matthew McConaughey gets a huge boost from tremendous name recognition and recognition for what he does to help Texans and add to the celebration of the state's successes," Owens said. "Most of our survey respondents know his story, but many are waiting to see how he opens his next chapter."

Mark Harp, a conservative independent voter from Midlothian, said McConaughey's appeal is similar to Trump's: He's a political outsider with a message that the system is corrupt, ineffective and in need of reforms.

"He's popular, he's colorful, and he's not afraid to tell it like it is," said Harp, 47, a construction manager. "He has some of the same qualities of Donald Trump, and that will play well in Texas."

Still, pollster Owens noted that in seven years as the state's chief executive, Abbott has "held together a traditional coalition of Texas Republicans and independents who continue to support him."

Most expensive homes for sale in Texas

Most expensive homes for sale in Texas

Pfizer shot expands to US children as young as 12

Gunman kills 6, then self, at Colorado birthday party

A man opened fire at a birthday party in Colorado, killing six people before killing himself.

The owner of a California bar was arrested on suspicion of selling made-to-order fake COVID-19 vaccination cards to several undercover state agents.

A cybersecurity attack forced a U.S. company that operates a major energy pipeline to temporarily halt all pipeline operations.

Jerusalem on brink of eruption as clashes escalate; McCarthy says Cheney's ouster is near; deadly birthday party shooting in Colorado. Get caught up.

Why patents on COVID vaccines are so contentious; plus the latest virus news

The U.S. has supported suspending patent protections for COVID-19 vaccines, but it remains unclear if that will actually lead greater access for poorer nations.

A federal grand jury has indicted the four former Minneapolis police officers involved in George Floyd's arrest and death, accusing them of violating his constitutional rights.

The FDA has agreed to let adolescents between the ages of 12 and 15 receive the Pfizer COVID-19 vaccine, making it the first available for use in children under 16. 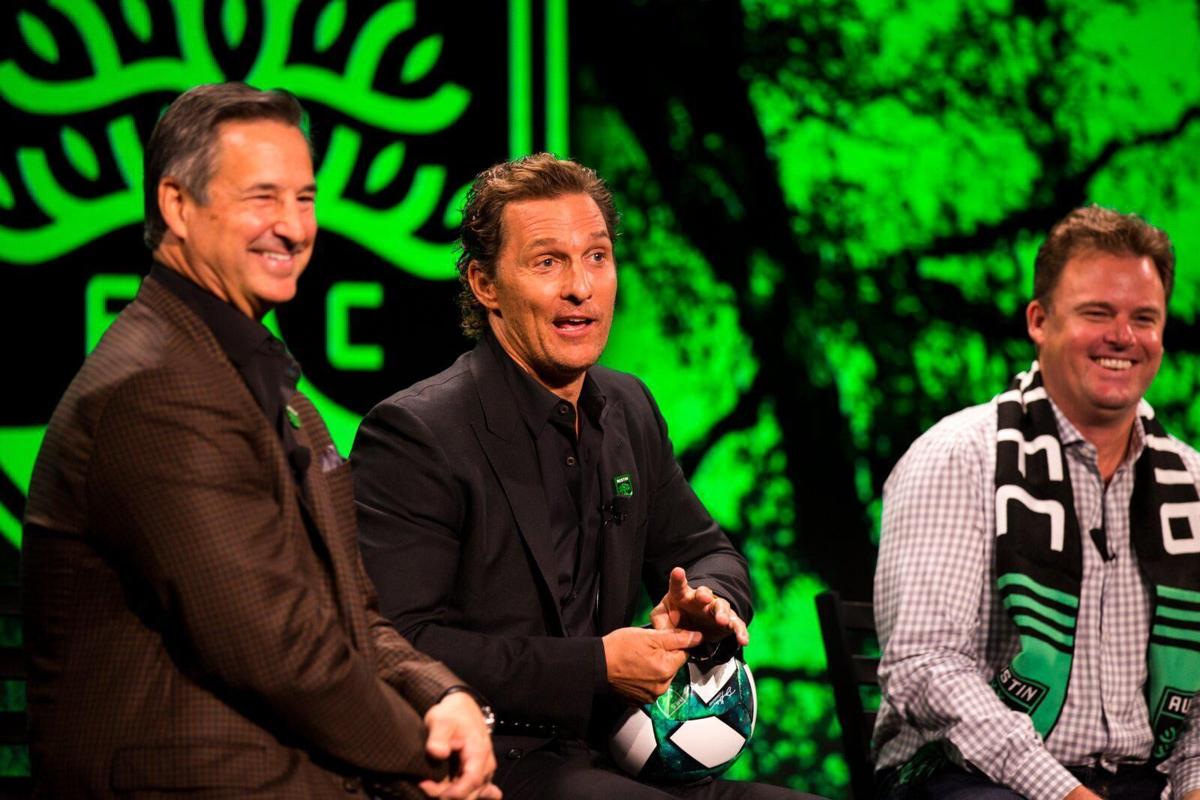 Matthew McConaughey, center, is polling ahead of Texas Gov. Greg Abbott to be the next governor of the state. He's shown here at an event for Major League Soccer team Austin FC. He's one of the owners of the team. 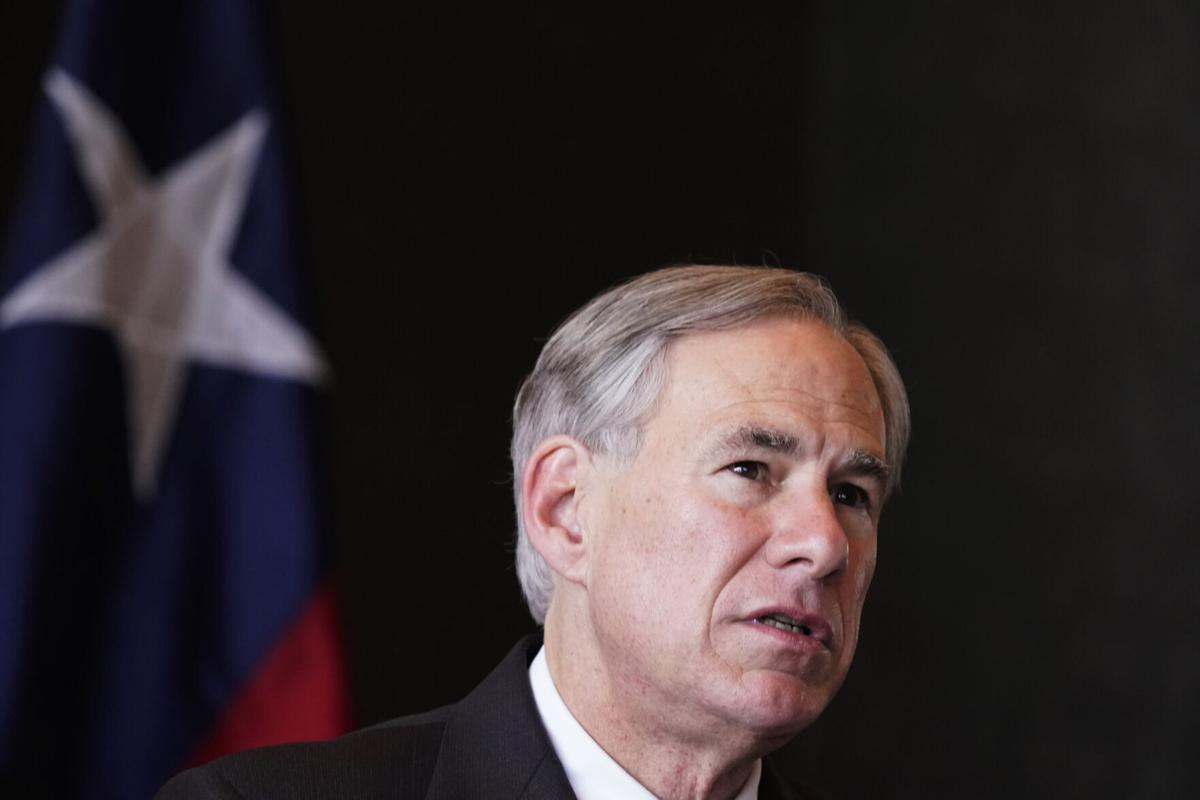