These headlines are in the news this morning: After two days of questioning the nominee, the Senate Judiciary Committee will hear from outside witnesses on Amy Coney Barrett's Supreme Court nomination; Post Malone took home nine honors at the Billboard Music Awards; and President Trump and Joe Biden will each speak to voters in a town hall format Thursday night.

Read on for these stories, other top headlines, celebrity birthdays and more.

Senate Judiciary to consider Barrett ahead of vote next week

The Senate Judiciary Committee is poised to take the first steps toward approving Supreme Court nominee Amy Coney Barrett following two long days of Senate testimony in which she stressed that she would be her own judge and sought to create distance between herself and past positions.

Barrett’s confirmation to take the seat of the late Justice Ruth Bader Ginsburg seems inevitable, as even some Senate Democrats acknowledged in Senate hearings on Tuesday and Wednesday. The shift would cement a 6-3 conservative majority on the court and would be the most pronounced ideological change in 30 years, from the liberal icon to the conservative appeals court judge.

After the two days of questioning, the Judiciary panel is scheduled to start considering the nomination Thursday morning. The meeting, which is a procedural formality, will be held ahead of a panel of law experts and advocates who will testify for and against Barrett's nomination. Senators are expected to discuss the nomination but then push the committee vote on Barrett until next week, per committee rules. Barrett will not be present.

Looking to undermine rival Joe Biden 20 days before the election, President Donald Trump’s campaign has seized on a tabloid story offering bizarre twists to a familiar line of attack: Biden’s relationship with Ukraine. But the story in the New York Post raises more questions than answers, including about the authenticity of an email at the center of the story.

The origins of the story also trace back to Trump lawyer Rudy Giuliani, who has repeatedly pushed unfounded claims about Biden and his son, Hunter Biden. Even if the emails in the Post are legitimate, they don’t validate Trump and Giuliani's claims that Biden's actions were influenced by his son's business dealings in Ukraine.

Meanwhile, Trump and challenger Biden will compete for TV audiences in dueling town halls Thursday night instead of meeting face-to-face for their second debate as originally planned.

Trump, Biden go at it — from a distance — in town halls

Walking into the show with 16 nominations, Post Malone won nine honors at the 2020 Billboard Music Awards, where John Legend gave a heartfelt performance that was dedicated to his wife.

With his voice aching as he sang passionately from the piano, Legend told viewers "this is for Chrissy" before singing "Never Break," which includes the lyrics "we will never break." The performance comes two weeks after Chrissy Teigen announced she had a miscarriage, explaining in a heart wrenching social media post that she and Legend drove "home from the hospital with no baby."

First lady: Son Barron had coronavirus, but no symptoms

Wildfire smoke in US exposes millions to hazardous pollution

Earth breaks September heat record; 2020 may be hottest ever

In the first debate of its kind between vice-presidential nominees, Democrat Walter F. Mondale and Republican Bob Dole faced off in Houston, a…

Here's a look back at sports happenings on this date in history, Oct. 15.

Does a flu shot reduce my chances of getting COVID-19? And more questions answered

Plus: How can you tell the difference between flu and coronavirus? Here are answers to a dozen common COVID-19 questions on our minds lately.

Why is social media in an uproar over Joe Biden's son and an old laptop?

Twitter and Facebook restricted access this week to a New York Post story online, and then were accused of censorship by President Trump, who's touting the story to discredit his opponent. Get the facts as they're known so far.

Who's ahead, Trump or Biden? Track the latest polls in battleground states

Find out how Trump and Biden are faring in the states likely to decide Election 2020 with this rundown of statewide polls in 14 states, updated daily.

Postal Service to reverse mail slowdown ahead of election

U.S. Postal Service changes slowed mail service nationwide and were expected to impede efforts to vote by mail. The Montana settlement today applies to all states.

Study finds remdesivir has little to no effect on COVID; Pfizer lays out potential vaccine timeline

How long does a COVID-19 illness last? Your virus questions answered, plus the latest news

How long can you expect a COVID-19 illness to last? It depends. Plus, the World Bank approves $12 billion for vaccines and tests, and the NFL has no plans for a bubble. Here's the latest virus news.

Track how Biden and Trump are polling in key battleground states

Political junkies: Wondering how Trump and Biden are faring in the states likely to decide Election 2020? Here's a rundown of polling in 14 states, updated daily.

How to watch tonight's Biden and Trump town halls 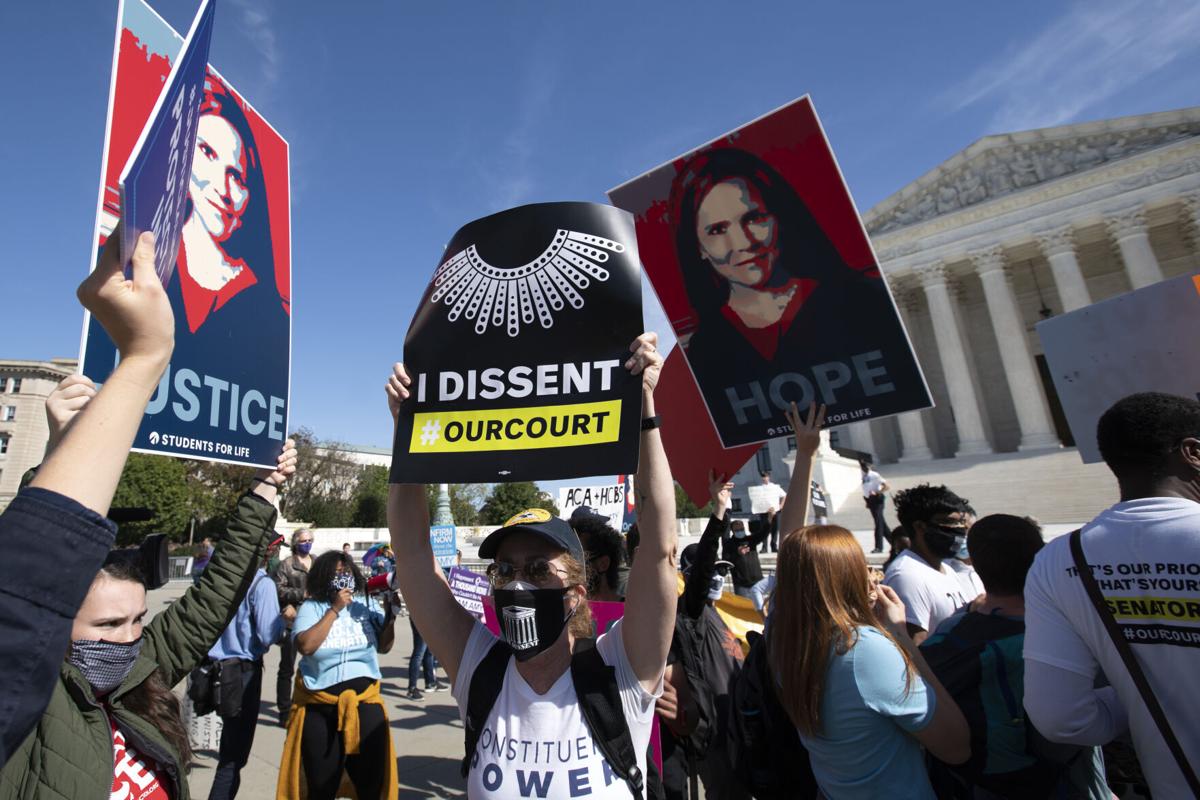 People protest for and against the confirmation of President Donald Trump's Supreme Court nominee Amy Coney Barrett, rally at the Supreme Court on Capitol Hill, in Washington, Wednesday, Oct. 14, 2020. 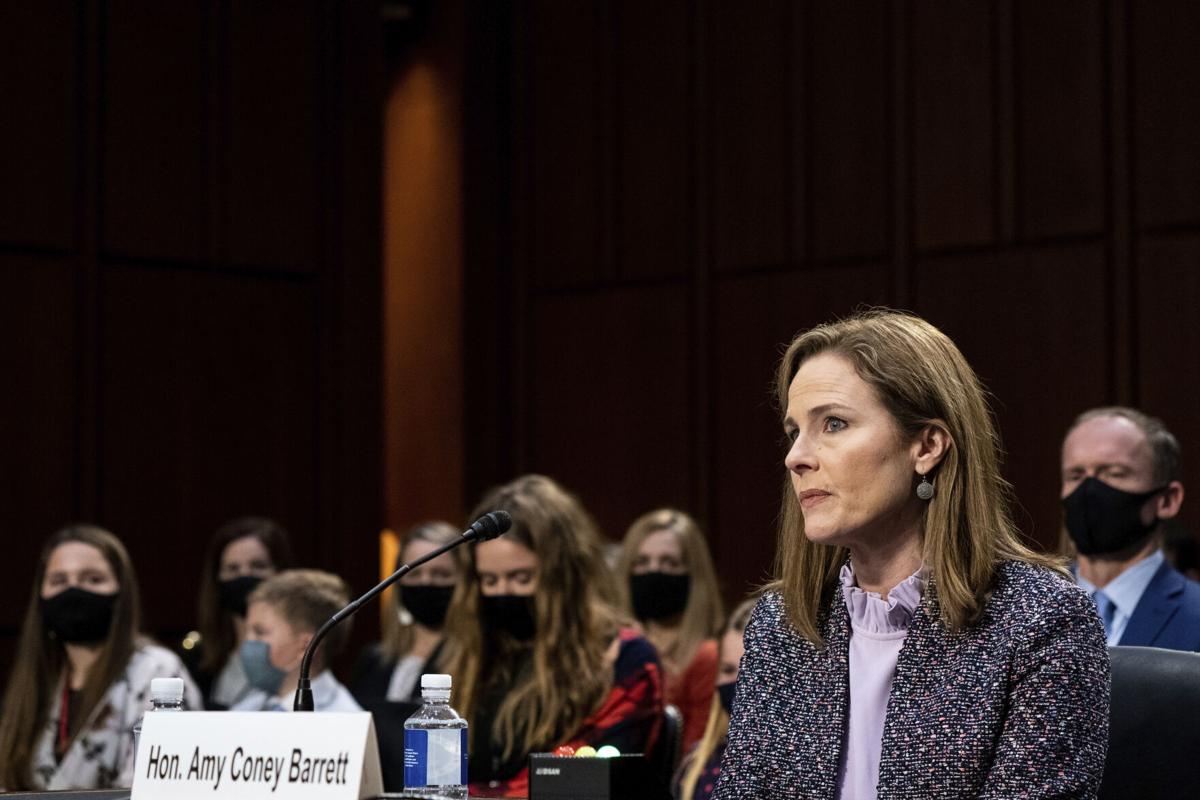 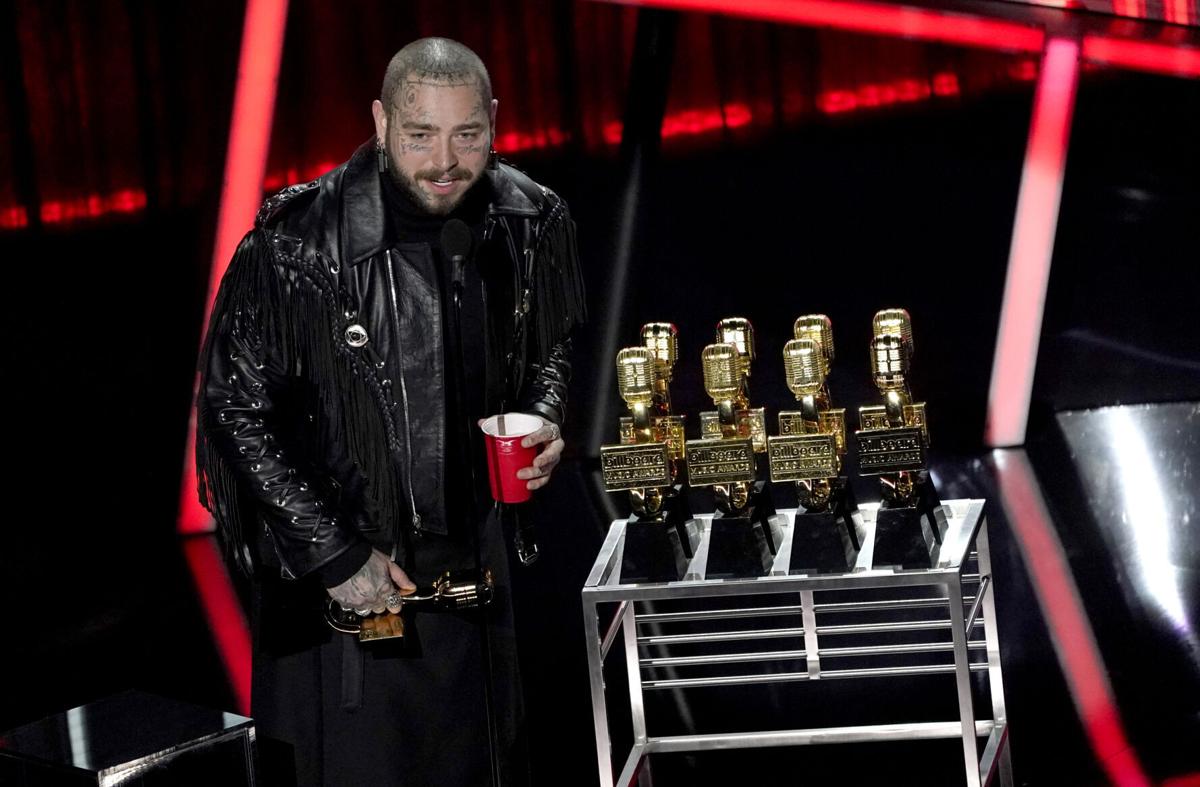 Post Malone appears on stage with his nine awards to include top male artist and top artist at the Billboard Music Awards on Wednesday, Oct. 14, 2020, at the Dolby Theatre in Los Angeles. 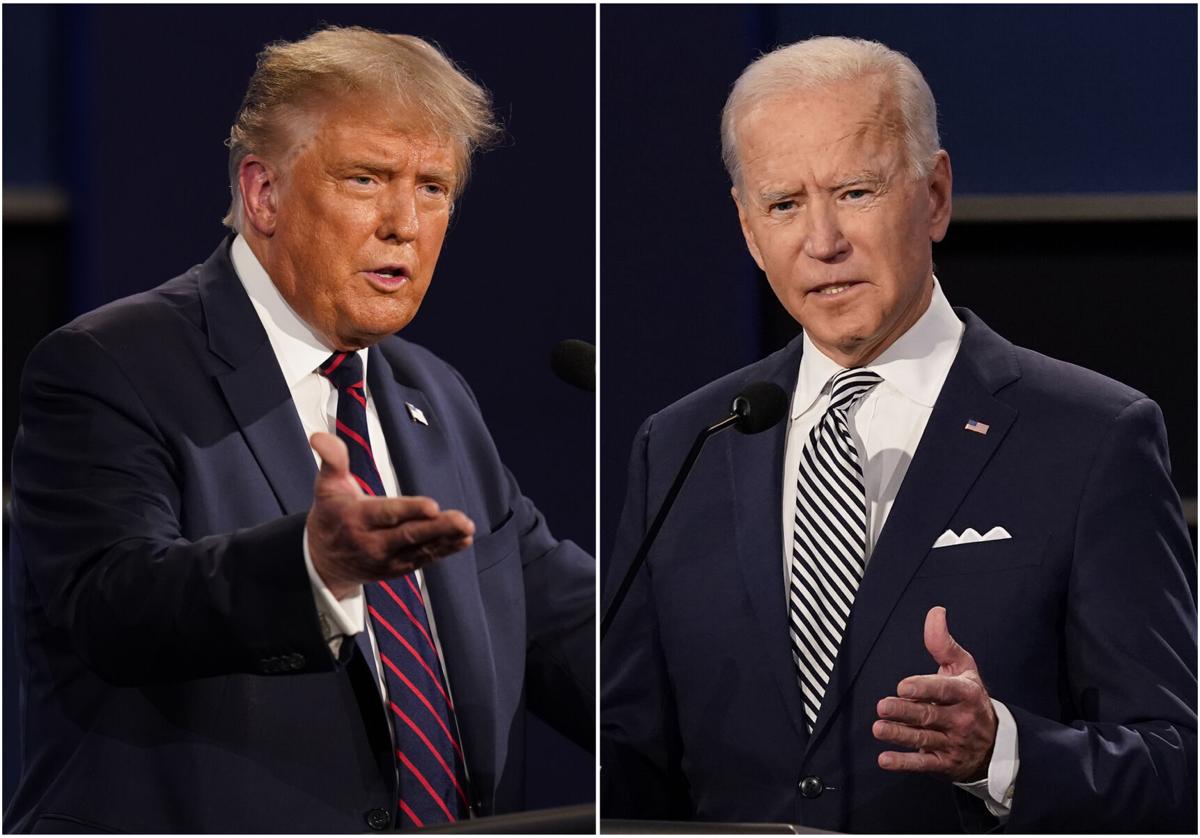