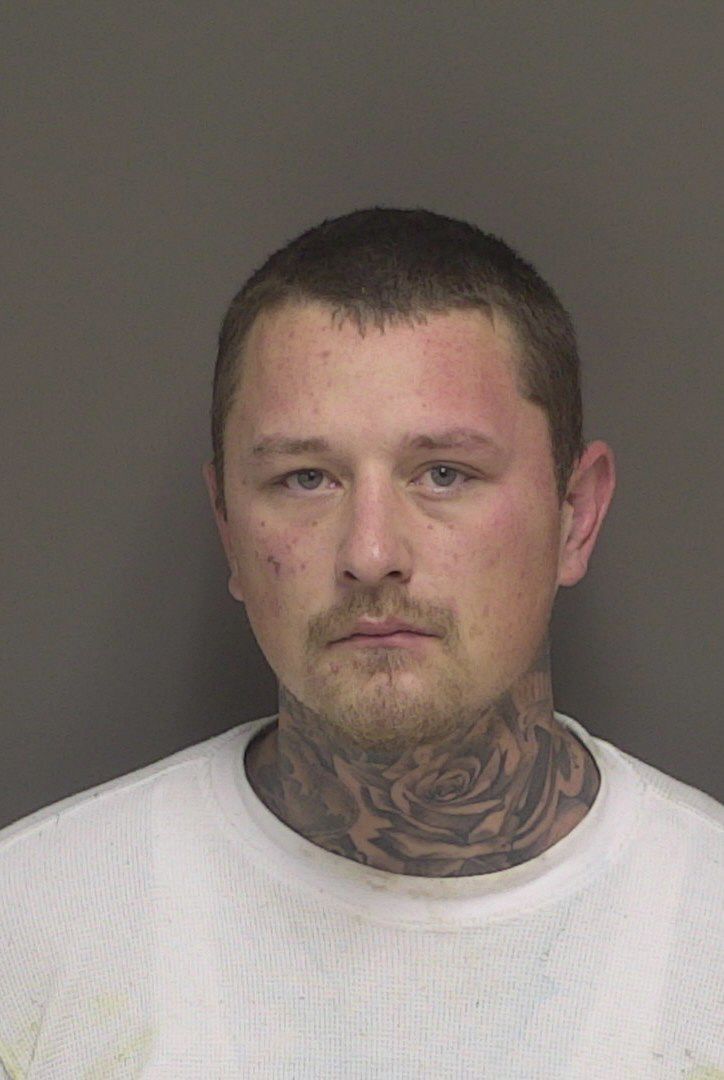 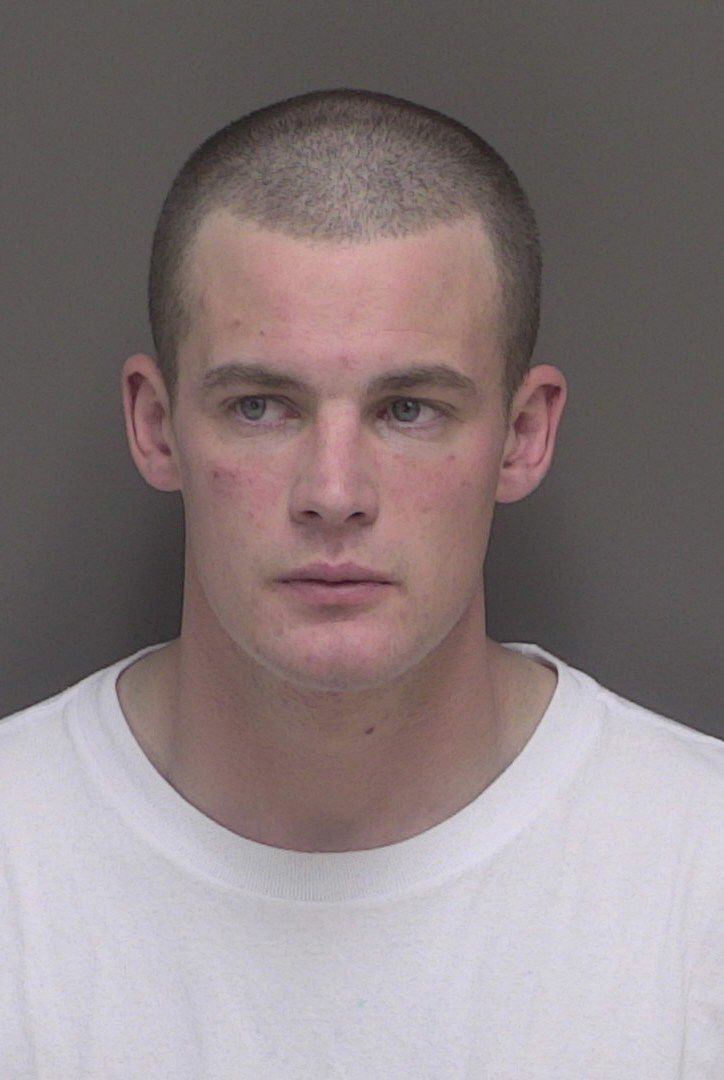 Two suspects have been charged with an April armed robbery that took place in the 3500 block of Oak Street Southeast in Albany.

Two men were reportedly held at gunpoint — one was forced to strip off his clothing — and cash and $15,000 to $20,000 of methamphetamine was taken from the residence. One of the suspects was wearing a mask, according to court paperwork.

Joshua Patrick O’Sullivan, 26, of Albany, was charged with first-degree robbery, first-degree burglary and unlawful use of a weapon on Wednesday afternoon in Linn County Circuit Court. His bail was set at $75,000 in that case by Judge Thomas McHill.

The robbery allegedly occurred on April 18 and was investigated by the Albany Police Department.

One of the accusers said he was ordered to the floor at gunpoint and the masked man pressed the shotgun into his lower back. The men allegedly demanded money, drugs and other valuables. The victim denied having any, and the suspects began kicking him and hitting him, and the masked male threatened to shoot him, the accuser said.

The accuser told an investigator that his wallet had fallen out of his pocket and the suspects took $140 as well as a computer tablet. The suspects then went to a locked bedroom in the home where a second resident was hiding. Both men demanded that the resident open up or they would shoot him through the door, the accuser told police, according to the affidavit.

The resident, reportedly a known drug dealer, opened the door and was ordered to strip. The suspects stole the man’s wallet, including credit cards, his cell phone and a large quantity of meth, the first victim told authorities, the affidavit states.

A neighbor saw the suspect vehicle flee the scene.

On May 16, the Oregon State Police contacted Johnston and O’Sullivan in a vehicle on Highway 20 near Rabbit Run Lane in Lebanon. As the passenger, Johnston was allowed to leave the location. A state trooper, however, developed probable cause to arrest O’Sullivan for drug crimes. He also reportedly located a handgun in the vehicle, and one of the victims' debit and credit cards.

On Aug. 26, Albany police contacted one of the accusers and presented him with a photo lineup that included Johnston, who was then identified as the unmasked suspect from the reported robbery, the affidavit states.

On the morning of Sept. 18, Johnston was arrested by the Linn County Sheriff’s Office after a car crash in the “zero” block of Morton Street in Lebanon, according to police logs. On Sept. 21, in a separate case, he was arraigned on charges of felony and misdemeanor attempt to elude a police officer (by vehicle and on foot), reckless driving, second-degree criminal mischief, recklessly endangering another person and failure to obey a traffic control device in the aftermath of the arrest.

In another case investigated by the APD, Johnston was charged with first-degree burglary, coercion, menacing and felon in possession of a firearm. Those crimes allegedly occurred on Sept. 12.

Johnston also was charged with possession of methamphetamine for an incident that was investigated by APD. He failed to appear for his initial hearing in the case on Aug. 12, according to court records.

His next hearing in the robbery case was scheduled for Oct. 8. His bail in his other cases adds up to $80,000.

In 2010, Johnston pleaded guilty in Linn County Circuit Court to second-degree robbery and third-degree assault and was sentenced to six and a half years in prison.

O’Sullivan was charged with delivery of heroin, felon in possession of a firearm and unlawful possession of methamphetamine connected to his contact with OSP on May 16. He had agreed to a negotiated settlement in the case but failed to appear for sentencing, said prosecutor Ani Yardumian during Wednesday’s court appearance. She added that O’Sullivan also had graduated from drug court in May.

Judge Thomas McHill set O’Sullivan’s bail at an additional $75,000 in the OSP case, noting concerns with public safety and that O’Sullivan might flee again.

The next court hearing for O’Sullivan was scheduled for Oct. 19.

Erik Moeller, who was appointed as O’Sullivan’s defense attorney on Wednesday, could not be reached for comment.

Alanna Nicole Partin, known for challenging the authority of local legal systems in several criminal cases, was back in Linn County Circuit Co…

The Linn County Sheriff’s Office cited two California men on marijuana dealing charges and seized more than $80,000 after a bag of cash was fo…

Kidnapping charges have been dismissed against a Sweet Home man and a Lebanon woman.

An Albany man was accused of kidnapping during a hearing in Linn County Circuit Court on Tuesday.

A Corvallis man is in critical condition after being struck by a vehicle on Highway 99 near Circle Boulevard.

A Corvallis man found guilty of murder except by insanity in 2019 for a Eugene killing has been indicted for an Albany sex crime.