The two finalists to replace retiring Benton County Sheriff Scott Jackson will be interviewed for the job on Thursday, and the public will be able to observe the proceedings and submit questions via videoconferencing.

Jackson will retire Feb. 1 after 25 years with the Sheriff's Office. It falls to the Board of Commissioners to appoint a successor because less than half of Jackson’s term remains. Jackson was re-elected without opposition in 2018. The position will be on the 2022 ballot.

Commissioners have one inside and one outside candidate in the final pool. The in-house finalist is Capt. Don Rogers, who commands the BCSO’s Law Enforcement Division. Rogers joined the office in 1997 and advanced to lieutenant in 2001. He majored in law enforcement at Western Oregon University and also participated in the prestigious FNI National Academy in 2017.

Attendees can provide feedback on the interview by using an online form that will be provided at the end of each interview.

Following the interviews, the Board of Commissioners will meet in executive session (closed to the public), then later reconvene in a public session to determine when they will meet to make a decision. To register for the public session, go to https://attendee.gotowebinar.com/register/7785261817541961232.

We have an injury crash near Corvallis from last week, a burglary near Albany, a recovered 53-foot semi-trailer stolen out of California in Millersburg, and a plethora of other recovered vehicles in Linn County. 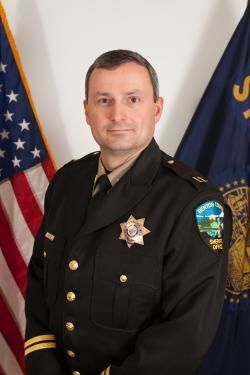 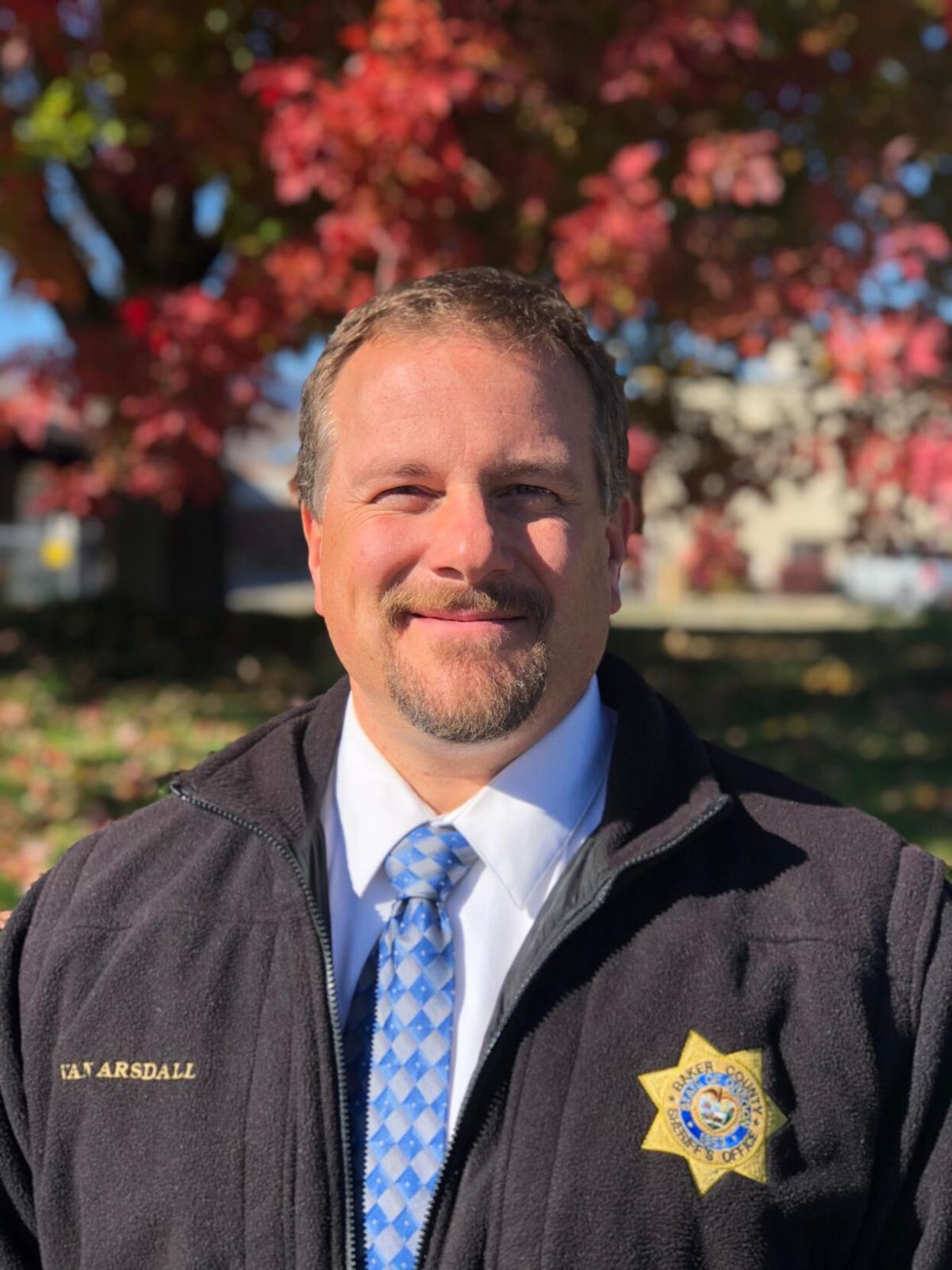