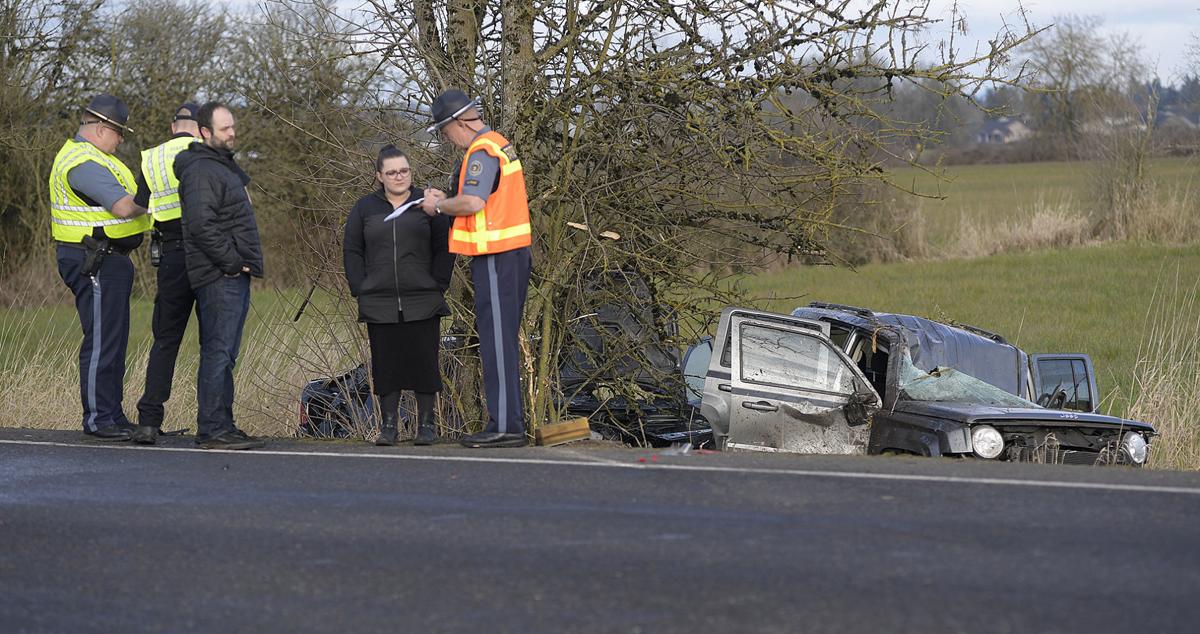 Oregon State police investigate a collision at the interesection of Kennel Road and Highway 20 Tuesday morning. The accident closed the road for more than an hour. 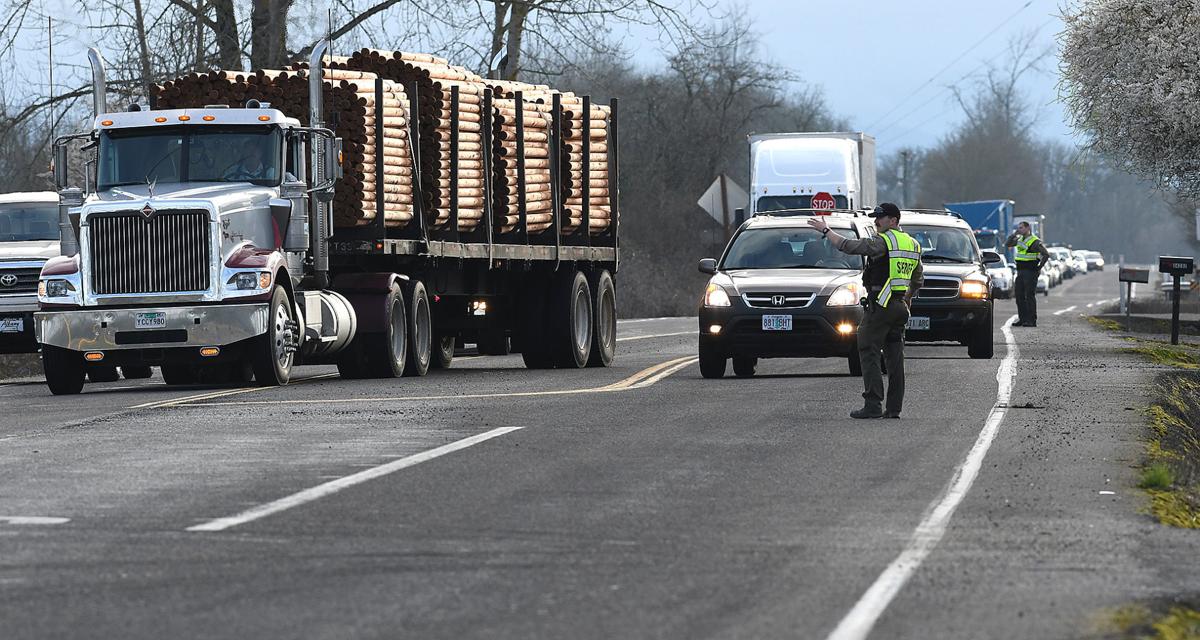 A two-vehicle crash closed a portion of Highway 20 near Kennel Road on Tuesday morning.

According to the Albany Fire Department, the call came in around 7:30 a.m. Oregon State Police, the Linn County Sheriff's Office and the Jefferson Fire District also responded to the scene.

One vehicle was on fire when AFD arrived on scene and several patients were transported. According to AFD, the agency transported one individual to Albany General and another to Samaritan in Corvallis. Jefferson transported an individual with minor injuries.

No information regarding the cause of the crash or the identity and condition of those involved has been released by authorities.

An Albany man was sentenced to more than eight years in prison on two counts of first-degree sodomy on Tuesday in Linn County Circuit Court.

It could happen to anyone

Zodelle Sales just wants to get her daughter Tiffany's things on the truck.

The Tuesday morning crash that closed a portion of Highway 20 in Albany may have been caused after a driver failed to stop at a stop sign.

Oregon State police investigate a collision at the interesection of Kennel Road and Highway 20 Tuesday morning. The accident closed the road for more than an hour.