Three teens who escaped from the MacLaren Youth Correctional Facility early Sunday morning were arrested in Albany on Wednesday afternoon after being located by the Oregon State Police, according to a news release from the Oregon Youth Authority.

At about 2 p.m. on Wednesday, the escapees were located in a vehicle in Lebanon by OSP detectives. The teens fled in the vehicle and were pursued by law enforcement, the news release states.

Near Albany, law enforcement laid down stop sticks — devices that flatten a vehicle’s tires — which disabled their automobile. One of the teens ran from the vehicle but was caught and arrested a short distance away. The other two teens stayed in the vehicle and were taken into custody. No one was injured during the chase or capture, according to the news release.

Preston Andrizzi, 19, of Albany; Anthony Fitz-Henry, 18, of Keizer; and Christian Goin, 17, of Albany were in custody in Linn County as of Wednesday afternoon.

The Lebanon and Albany police departments and the Linn County Sheriff’s Office assisted OSP with the incident.

The teens escaped from MacLaren at about 12:45 a.m. Sunday after allegedly assaulting a MacLaren staff member, stealing keys and escaping through a hole cut in the facility’s perimeter fence.

The staff member went to a hospital, received medical attention and was released. The hole in the perimeter fence has been repaired.

“We are thankful to hear that the youth were located and that no one was injured in the process,” said Sarah Evans, deputy communications manager for OYA, in the news release.

The teens were considered a safety risk to themselves and others, according to the agency.

Page Lee Butterfield, 27, is standing trial in Linn County Circuit Court for the murder of Corey Burdick, 43, who was shot to death in 2019. B…

Another gun regulation bill is headed for a legislative debate and vote, this time in the Oregon House. 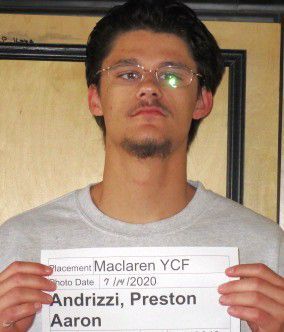 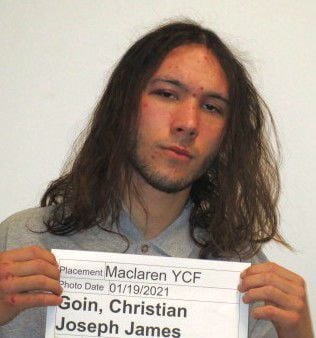 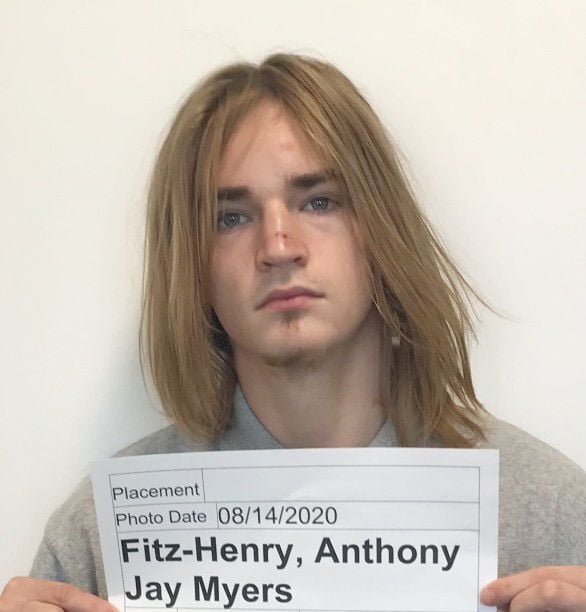