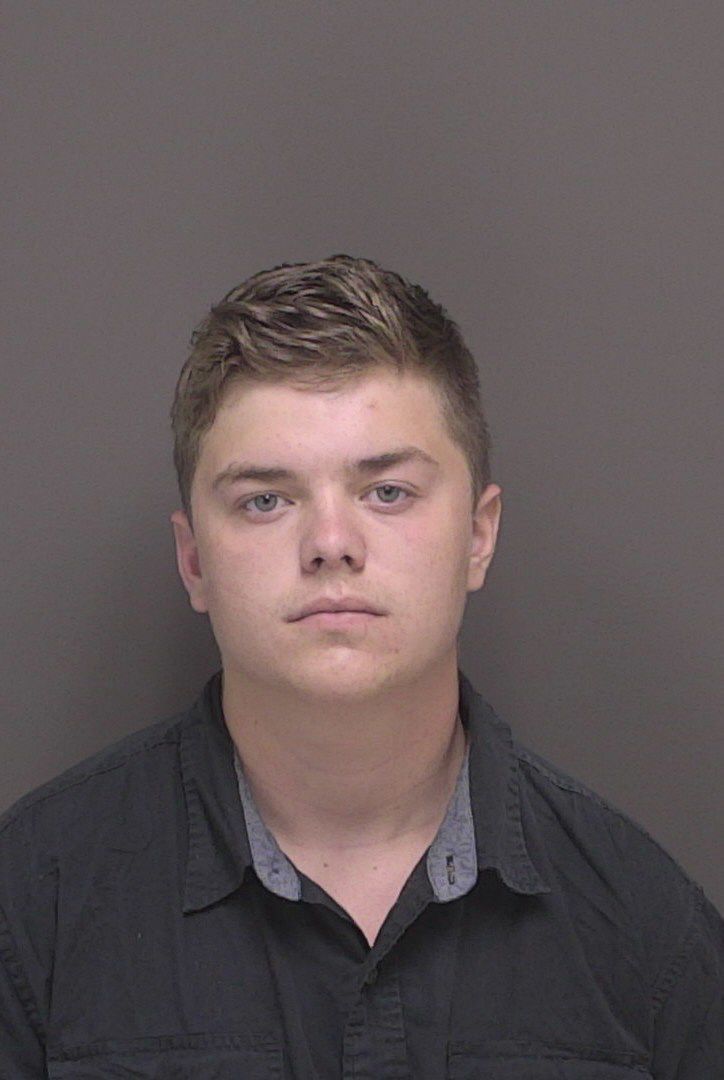 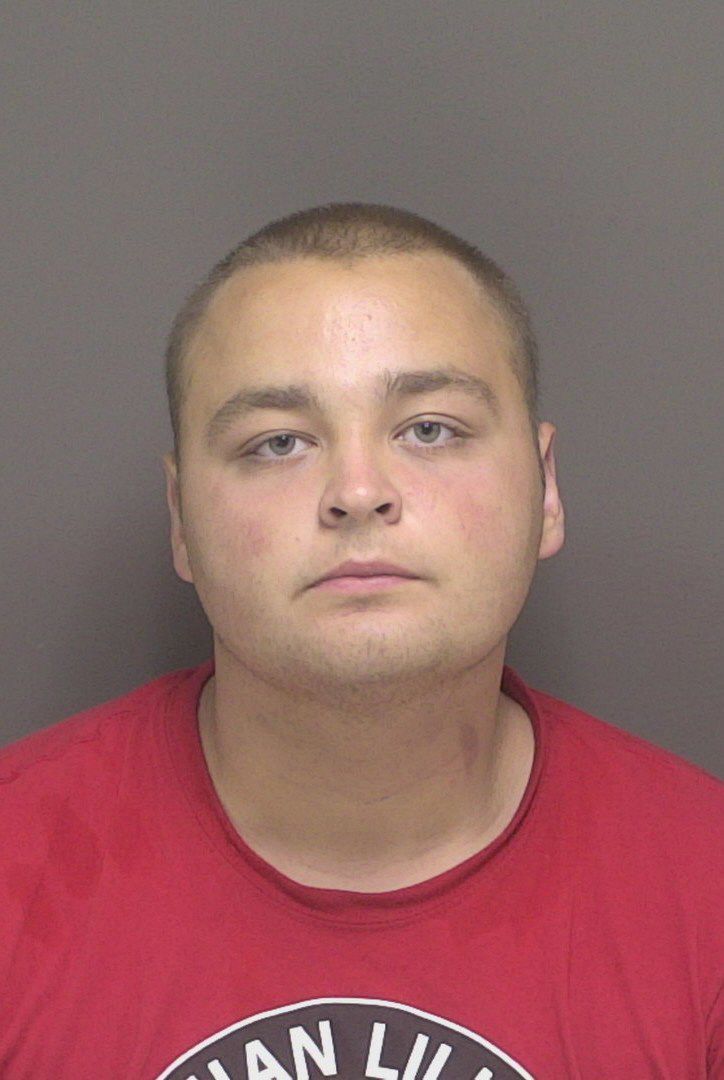 A Lebanon teen has been arrested on an attempted murder charge after allegedly stabbing and slashing another teen with a knife on Saturday night near the Lebanon High School junior varsity baseball field.

Wyatt Champ, 18, was arrested on Monday.

The victim of the alleged crime, Christian Reynolds, 18, suffered deep cut wounds to his torso, along with a puncture wound through his rib cage that nicked his lung and kidney, according to a news release from the Lebanon Police Department.

According to court paperwork, Champ was angry that Reynolds was sleeping with his ex-girlfriend, and several people met to fight at the school fields. The two were close friends for years until they recently had a falling out.

A probable cause affidavit states that the incident stopped when Champ started yelling about his fingers – his right-hand index and middle finger were almost cut off.

The incident was reported to authorities at about 10:39 p.m. on Saturday.

During the incident, another teen, Damion Sevilla-Perkins, 18, threatened other witnesses and hit another person in the mouth with the BB gun, which resembled a real pistol, according to authorities.

It was unclear to officers who responded whether an actual firearm was used, and they later determined it was a BB gun, said Detective Chris Miner in a brief interview.

On Monday, Sevilla-Perkins was charged in Linn County Circuit Court with third-degree assault, fourth-degree assault, unlawful use of a weapon, menacing and tampering with physical evidence.

The third-degree assault charge alleges that Sevilla-Perkins caused injury to Reynolds while being aided by another individual. A second victim was assaulted and a third victim was menaced, according to the charging document.

Prosecutor Julia Baker asked for security to be set at least at $20,000, saying that Sevilla-Perkins had just been released from a juvenile detention facility. “This is not the first time he’s been involved with this sort of behavior,” Baker added.

“Two-thousand dollars for an 18-year-old, it is well outside the realm of something he’s going to be able to come up with,” Reid said.

“This is a case that warrants security and high security,” Kittson-MaQatish said.

“It is scary, that type of alleged behavior on school grounds. … This is where young individuals in our community can be found,” she added.

The next hearing in Sevilla-Perkins’ case was set for Sept. 16.

According to court paperwork, witnesses said that Sevilla-Perkins pulled a gun out of his waistband and pointed it at another person during the start of the fight, telling them to back off.

Sevilla-Perkins had a differing version of events, however.

Champ said he was going to stab Reynolds if he admitted to sleeping with his ex, and was seeking to obtain a firearm before going to the fight, Sevilla-Perkins said to an investigator, according to the affidavit.

Sevilla-Perkins let Champ know that he couldn’t obtain a gun, but Champ arrived at the high school fields with one regardless, Sevilla-Perkins told authorities. He added that during the incident, he picked up the gun after it fell out of Champ’s waistband.

He admitted that he hit another teen in the face with the gun, because that teen was going to try to join in the fight, according to the affidavit.

When Sevilla-Perkins and another teen took Champ to the Samaritan Lebanon Community Hospital, Sevilla-Perkins hid the gun in a bush near the entrance of the facility. He later led investigators to the spot.

Champ was later taken to Oregon Health & Sciences University in Portland for treatment. He was initially lodged in the Multnomah County Jail. On Tuesday, he was lodged in the Linn County Jail with an initial bail of $300,000.

Investigation is continuing into the case. Those with information regarding the incident can call Lebanon Police Department Detective Miner at 541-258-4314 or Officer Andy Borland at 541-258-4307.

Two teens hospitalized after report of fight in Lebanon

Two teenage males were hospitalized after a reported fight that occurred in Lebanon on Saturday night.

A New York man allegedly flew out to Oregon, met with underage teens he met playing online video games and provided them with alcohol, accordi…

A man who went missing from a rural property in southwest Polk County a week ago was discovered relatively unhurt on Monday morning by farmers.

The Albany Police Department arrested a driver who allegedly crashed into another vehicle when he ran a stop sign during a pursuit, then fled …

A Terrebonne motorcyclist was killed in a two-vehicle crash east of Sweet Home on Thursday afternoon, according to a news release from the Ore…

The Oregon State Police bomb squad disposed of a suspicious device on the Periwinkle Elementary School playground on Thursday night, said an A…