Tangent farmer had massive injuries from confrontation, was left outside and died
Share this
Return to homepage ×

Donald Whisenhunt was struck several times in the head, including on his face and the back of his skull, according to a doctor who performed an examination on the Tangent farmer’s body.

There was bleeding in his brain, a vertebrae at the base of his neck was fractured, and his throat was damaged. The 61-year-old’s right kidney also was lacerated, he had three broken ribs and he was inhaling his own blood.

“A person with those injuries, left without medical care, would die,” the doctor told law enforcement investigators, according to court documents filed in the case against Whisenhunt's alleged attacker, Chad Adam Cheever.

Whisenhunt allegedly died due to injuries caused by a physical confrontation the night of Sept. 20 with his nephew, Cheever, who left him unconscious outside on his property, according to the probable cause affidavit prosecutors have filed in the case.

Cheever, 45, has been charged with first-degree manslaughter and second-degree assault in Linn County Circuit Court. He is being held on $200,000 bail at the Linn County Jail.

Whisenhunt lived in the 31800 block of McLagan Road, and had been letting his nephew stay with him, the affidavit states.

A family member who was at the property on Thursday night told investigators that Whisenhunt and Cheever were in a garage and arguing over legal issues, according to the affidavit. Whisenhunt told his nephew to leave the property, the relative said.

After the confrontation, Cheever said he punched and may have kicked Whisenhunt, the family member told authorities, the affidavit states.

Whisenhunt was found not breathing outside on Friday afternoon. Tangent Fire District personnel responded to the 911 call, then notified the Linn County Sheriff’s Office of the suspicious death.

When Cheever was interviewed by detectives, he initially denied being at the property at all on Sept. 20, then admitted that he and his uncle had fought.

He said that they were in an argument in the driveway when Whisenhunt hit him the face with the palm of his hand. Cheever told detectives that this started a pushing and shoving match.

Cheever said he hit his uncle with an uppercut, but did not remember major details about the fight. He told detectives that the only injury he knew that Whisenhunt had suffered was a broken nose, according to the affidavit.

An Albany man was sentenced to two life terms without the possibility of parole on Thursday afternoon, with Judge Daniel Murphy saying he need…

Don Whisenhunt could fix almost anything, and Tangent-area residents would welcome the sight of his brown Ford pickup bouncing up their gravel…

Chad Adam Cheever is scheduled to be arraigned on charges of murder by abuse and second-degree assault on Dec. 31, according to Oregon’s onlin…

Murder suspect Chad Cheever faces new charges stemming from his conduct at the Linn County Jail, according to the state.

For the second time, a man awaiting trial in a Tangent murder case has been brought up on charges for an alleged jailhouse assault. 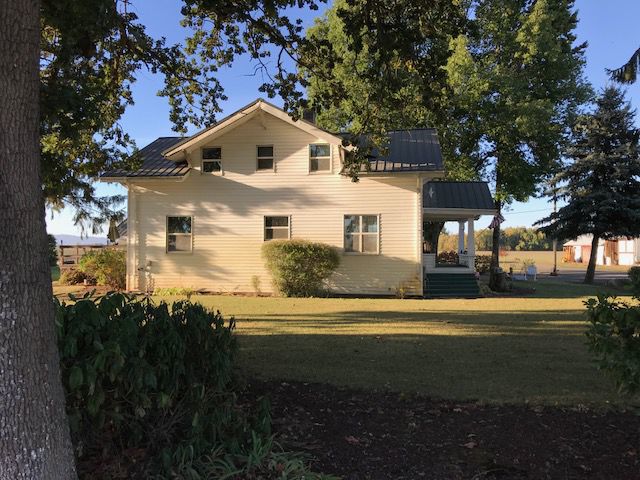 Donald Whisenhunt and his nephew Chad Cheever lived on the same property in the 31800 block of McLagan Road in the Tangent area. According to authorities, Cheever and his uncle had an altercation on Thursday night that caused Whisenhunt's death. 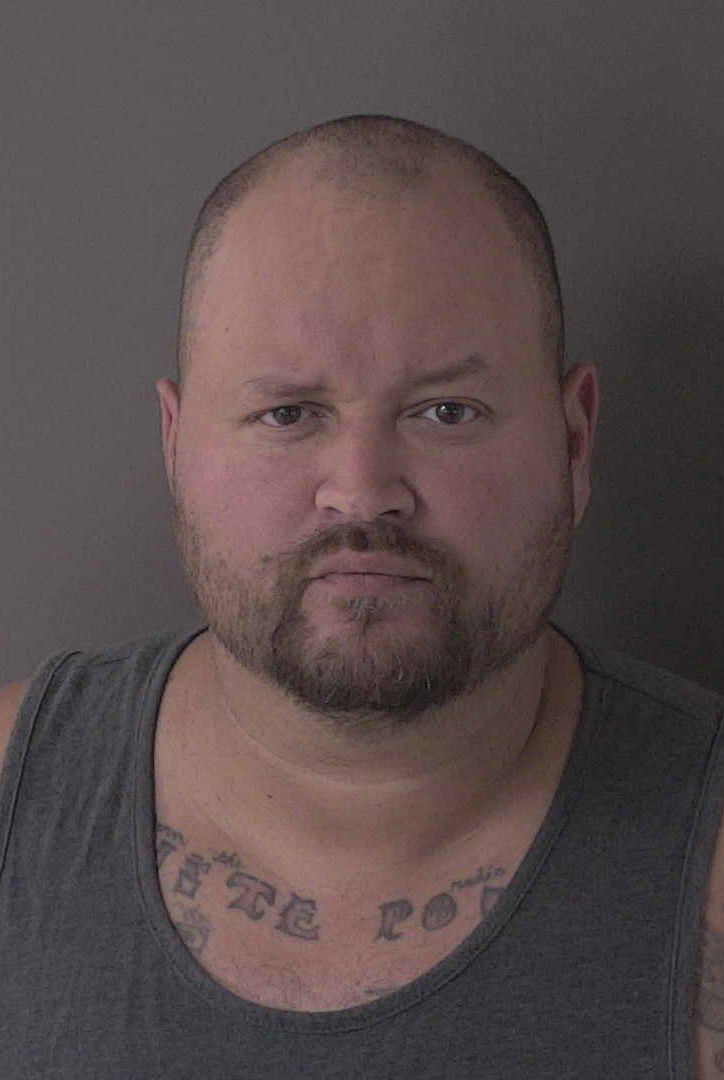