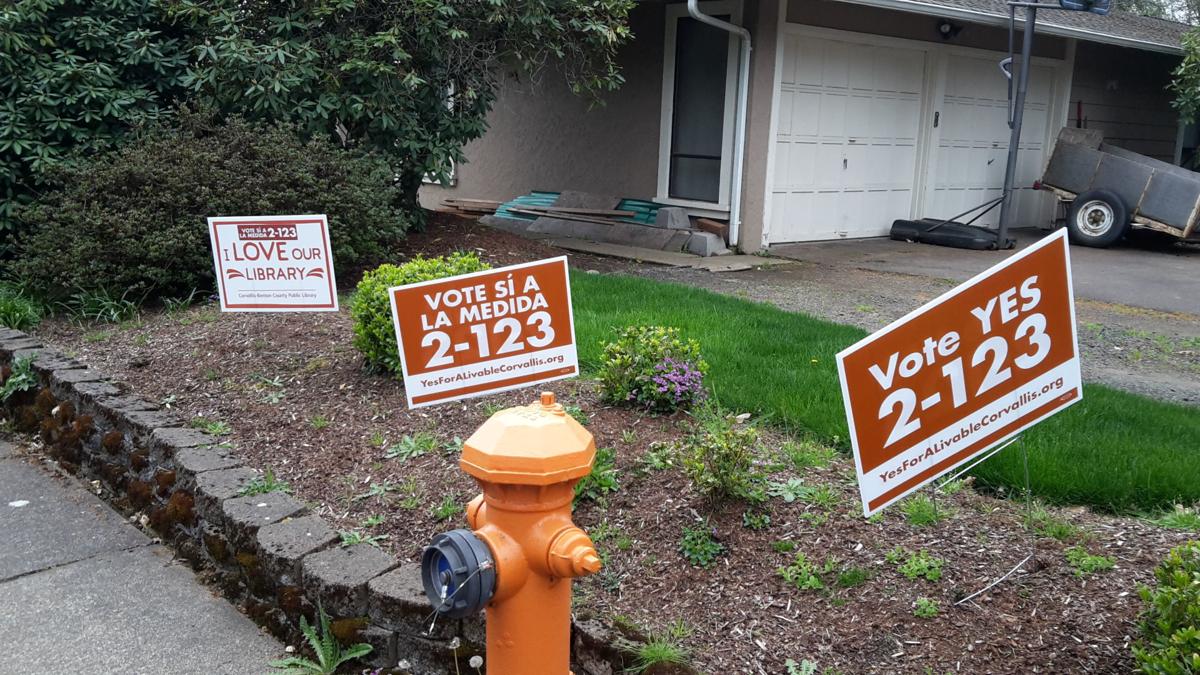 Backers of Measure 2-123 are reaching out to Hispanic voters with signs for the levy in Spanish. 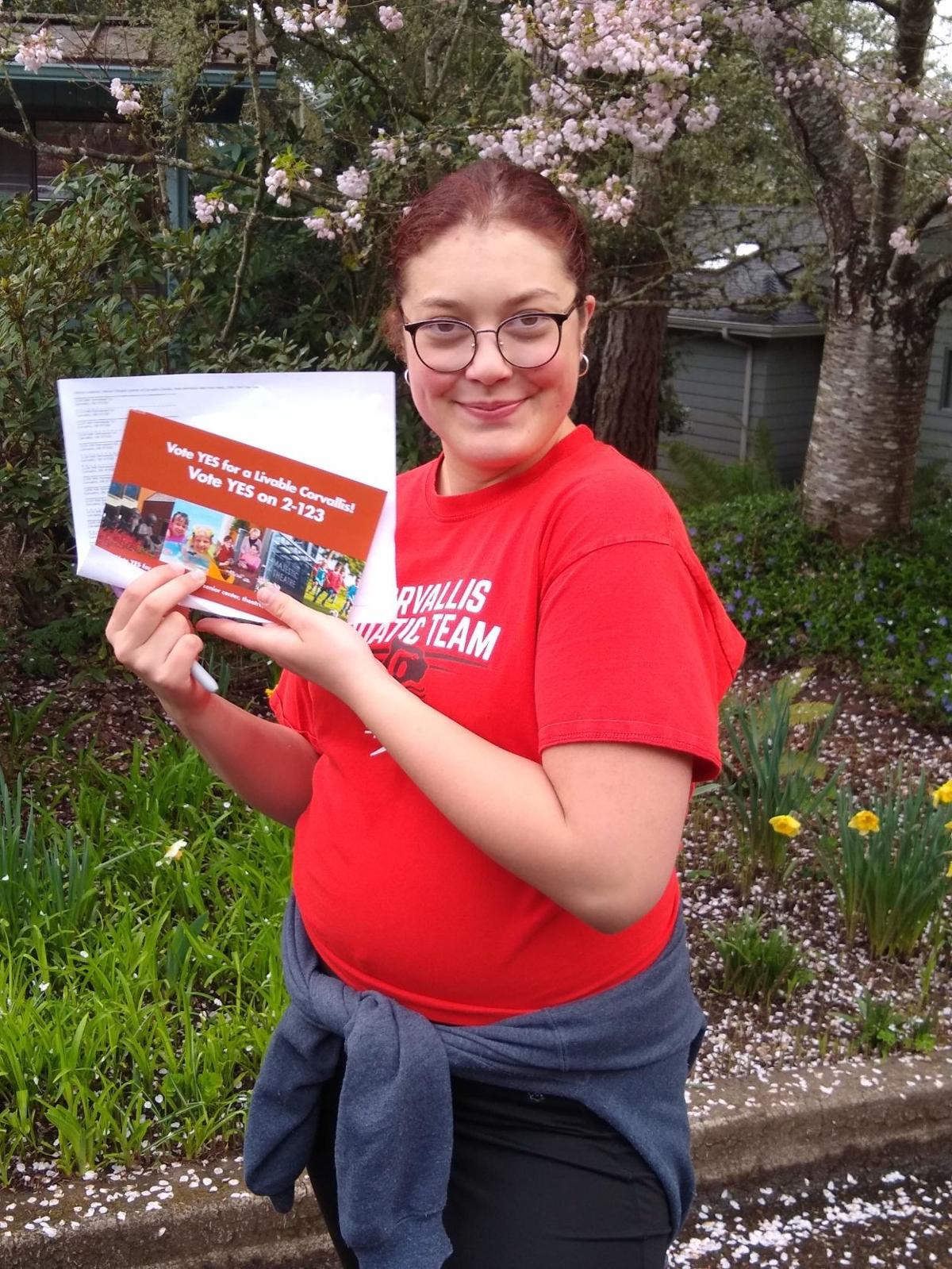 Nova Evans was one of the 140 volunteers representing the Corvallis Aquatic Team who took to the streets to deliver mailers on the levy renewal.

Rocio Munoz is a Corvallis community activist with a kindergartner and a fourth grader at Garfield Elementary School in Corvallis. For her, the Parks and Recreation and library services provided by the city of Corvallis are a lifeline, not a luxury.

“City services are like my safety net,” Munoz said. “Without park programs my summer would just collapse.”

That’s why for the second consecutive city property tax levy campaign, Munoz is once again on the front lines. She volunteered on the 2013 levy campaign and is working with others on social media and Hispanic outreach for Measure 2-123, the renewal and expansion of the levy on the May 21 ballot.

“I already see gaps,” she said of current service levels for the key levy components of Parks and Recreation and the library. “We have a need for more books in Spanish and Arabic. We need more active Parks and Rec programs and services. If the levy doesn’t pass, the gap and the barriers are going to get bigger. It’s not a happy thought.”

Rick Guenther has been affiliated with the Corvallis Aquatic Team for 28 years. Osborn Aquatic Center is scheduled for closure if the levy goes down. Which would leave Guenther’s team without a pool.

“When a child is born, a parent needs to teach that child to walk and to swim,” Guenther said. “Learning to swim is a right all of us have an opportunity to take advantage of as long as Osborn is open.”

“Drowning is the second-leading cause of accidental death in this country,” Guenther said. “Those stats are unthinkable, and we have the cure to the disease — swimming education through public pools. Public pools are not a luxury. They are a necessity in every community in the world. And we have a beautiful public pool.”

Guenther’s swimmers and their parents have been hitting the streets in support of Measure 2-123. Approximately 140 people went door to door distributing 6,000 fliers. And Oregon State University swimmers — who used Osborn for practice and meets — chipped in by taking care of the final 300 or so fliers.

Curtis Wright, a “community enthusiast” and former ad agency owner, has lived in Corvallis since 2005. He is the campaign chairman for YesforaLivableCorvallis.org, the political action committee organized by backers of Measure 2-123.

This is by no means his first campaign. He has worked on the previous two city levies, the last three county levies, the 2018 facilities school bond measure, and also helped with the recently passed urban renewal district for South Corvallis. And he usually wins, too, with his lone losses a 2009 urban renewal bid and the 2015 county jail bond.

Wright’s group, which includes Mayor Biff Traber and former Osborn director Mark Worden as its leadership committee, plans to spend about $16,000 on the levy campaign, focusing mainly on direct mail. The group also will be spending money on newspaper ads as well as Munoz’s social media and Hispanic outreach.

“There is no rabbit, no pot of gold,” Wright said. “I have absolutely no doubt in my mind … if the levy does not pass, God forbid, the Senior Center, Osborn and the Majestic will be shuttered. The recreation and parks programs will go away. There will be a lot of hurt and a lot of pain, but if the voters say no, this is what will happen.

“We are giving the voters the opportunity to answer the question ‘are these services important or not?’ and ‘are you willing to pay a little more to make sure we keep them?’ We have voters who have said yes two times before. I hope they will say so again.”

No formal campaign has organized in opposition to the levy renewal, and no arguments against Measure 2-123 were submitted for the Benton County Voters’ Pamphlet.

The main route opponents have taken is appearances at local forums — in which they have been outnumbered by backers — and in letters to the Gazette-Times. Pro-levy correspondents, however, are winning the letters battle, too, by a 2-1 margin.

Opponents have criticized city officials for not living within their means and for repeatedly raising property taxes.

“Corvallis and Benton County residents need to hold the elected leaders accountable and (they should) not hold the taxpayers hostage and threaten to close services,” wrote John Harris. “There are viable solutions without continuous raising of fees, new bonds and taxing districts.”

“People in Corvallis are so passionate and committed,” countered Munoz. “They are open to new ideas, to doing business in a different way. Getting information out in two languages. Telling our story is the most important thing we can do. I really do feel like this is a vote that represents an investment in our youth.”

May 16: Last day ballots can be mailed back

May 21: Ballots must be received by 8 p.m. Postmarks do not count.

Of note: Through Thursday the Benton County Elections Office reports that countywide 4.083 ballots have been turned in, 7.01% of the eligible voters.

Measure 2-123 on the May 21 ballot would raise $29 million over five years and cost city property owners $1.07 per $1,000 of assessed value. The levy will largely pay for library and Parks and Recreation services. City officials say that if it fails Osborn Aquatic Center, the Chintimini Senior and Community Center and the Majestic Theatre will close, and library hours will be cut by a third. The annual cost for the owner of property assessed at $300,000 is $246 under the current levy. It would rise to $321 per year if the new levy passes. City officials have noted that in addition to the 82 cents on the expiring levy, property owners also are paying about 25 cents per $1,000 for a general obligation bond voters approved for park land and open space. Both the levy and the bond expire June 30.

Measure 2-123, the city of Corvallis renewal and expansion of its local option property tax levy on the May 21 ballot, passed by sizable margi…

The lowering of the coronavirus risk level in Benton County means more opportunities for residents who use Osborn Aquatic Center in Corvallis.

Backers of Measure 2-123 are reaching out to Hispanic voters with signs for the levy in Spanish.

Nova Evans was one of the 140 volunteers representing the Corvallis Aquatic Team who took to the streets to deliver mailers on the levy renewal. 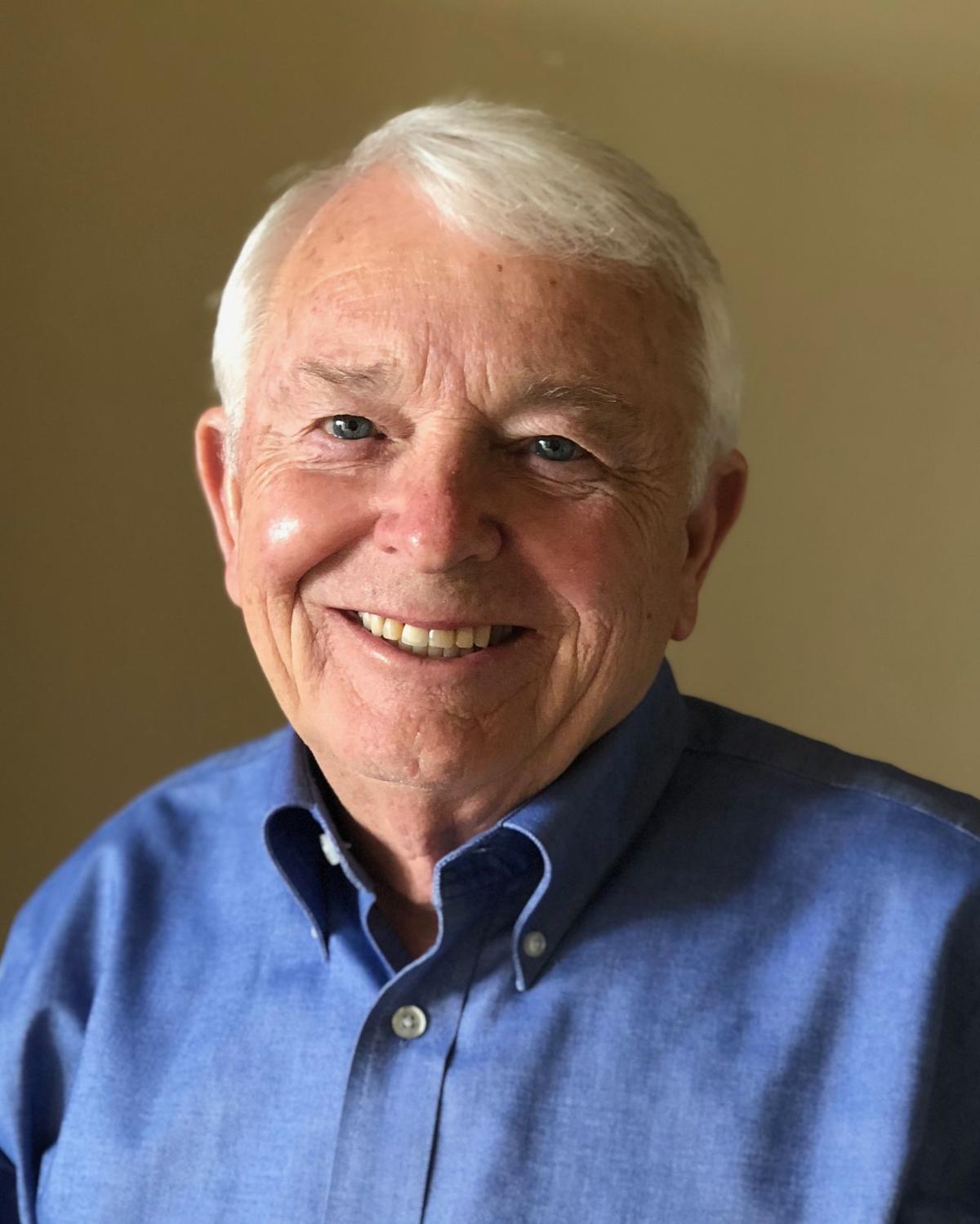 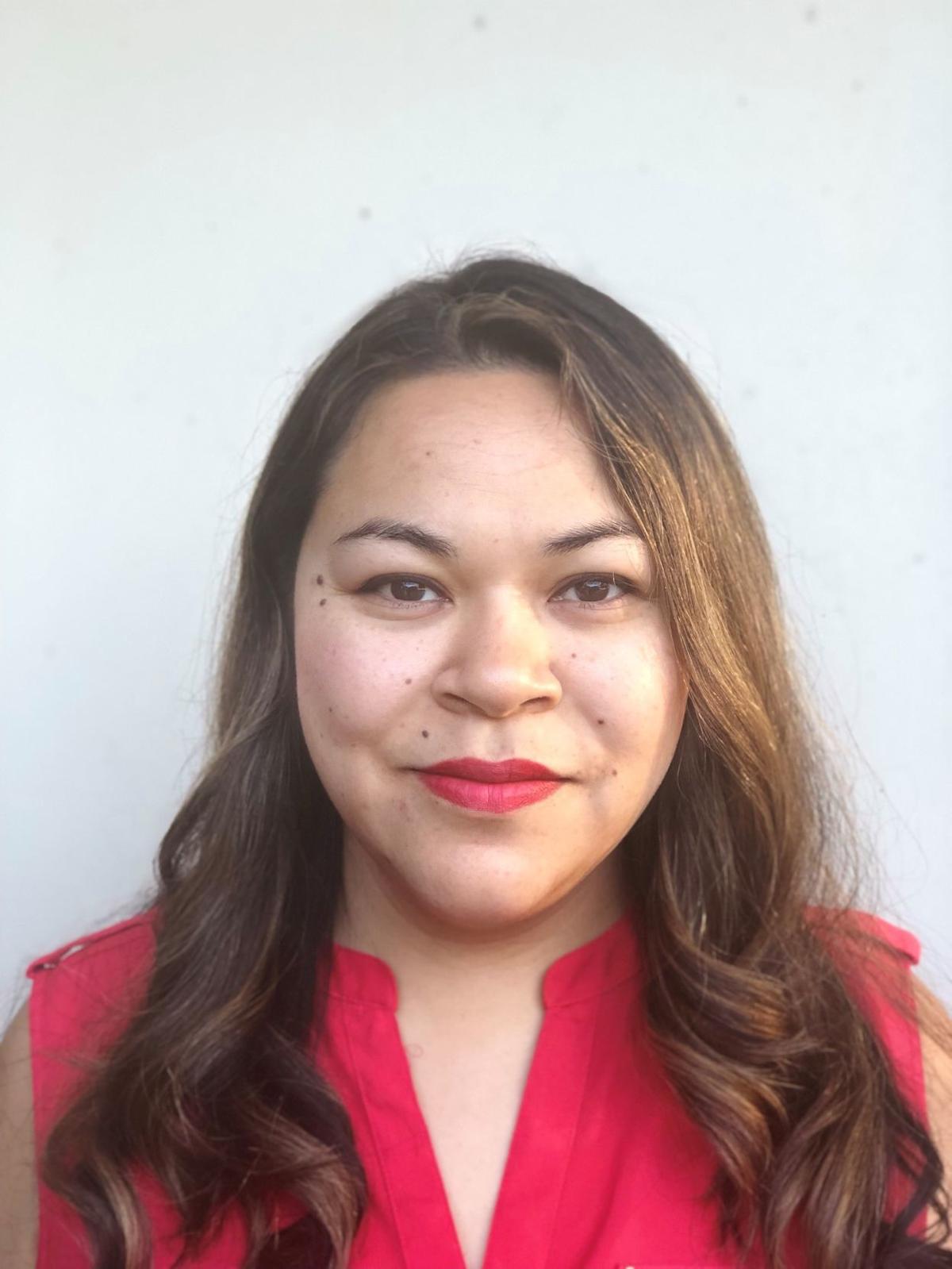