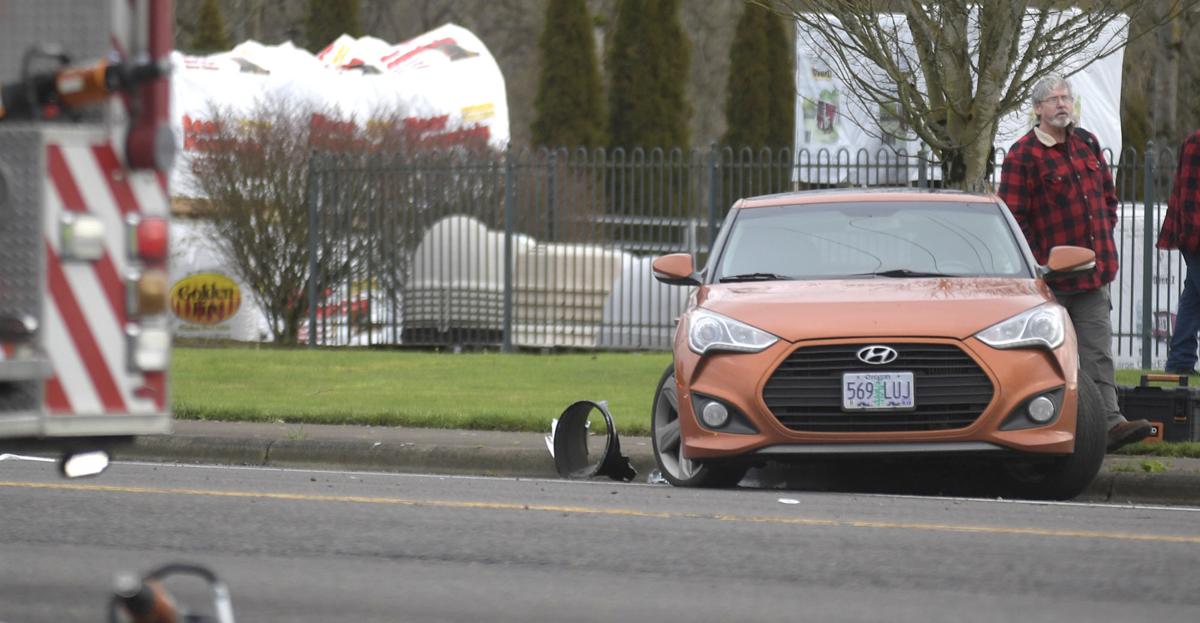 Robert Selders waits next to his car as emergency workers extricate the driver of a Honda after a three car collision east of the intersection of the Santiam Highway and Goldfish Farm Road on Jan. 2. 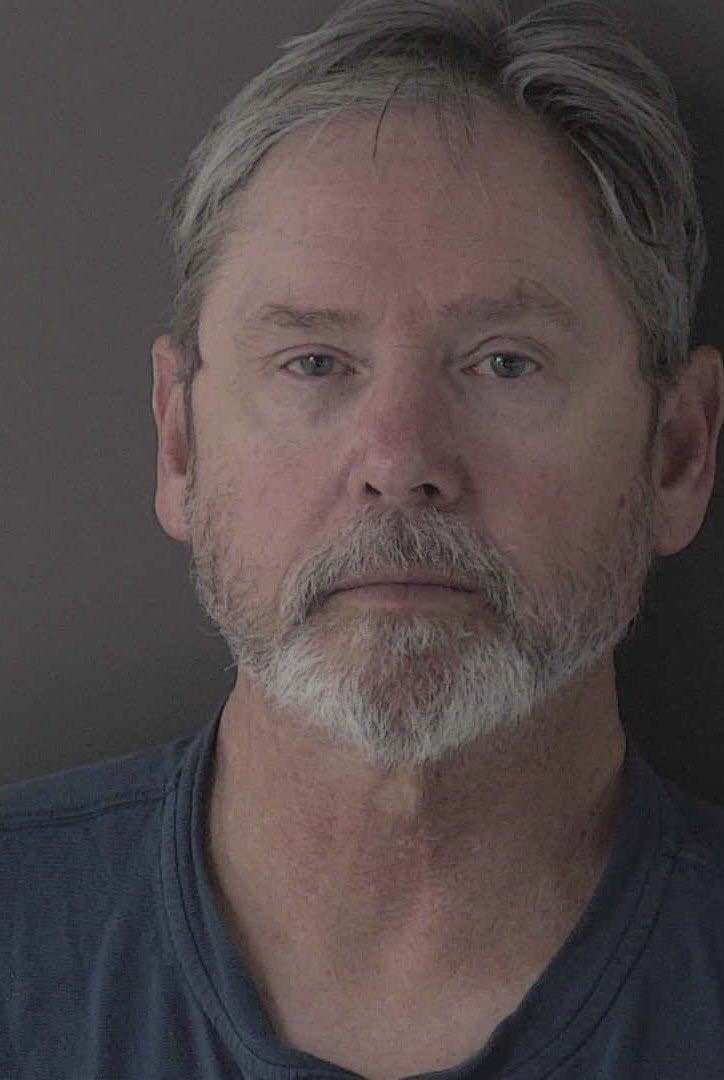 A Sweet Home man has been charged with criminally negligent homicide for allegedly causing the death of a Lebanon motorist in a Jan. 2 crash at Santiam Highway and Goldfish Farm Road in Albany.

Robert Russell Selders, 53, was arraigned on an indictment in Linn County Circuit Court on Monday afternoon.

Trevor Gabriel Lincoln, 35, of Lebanon, died Jan. 3 from injuries sustained in the wreck.

During the teleconference hearing with the Linn County Jail, prosecutor Alex Olenick asked for some bail to ensure public safety, but noted that Selders had no criminal history and the case did not involve alcohol or other intoxicants.

Selders asked for a conditional release, and said he was the sole caregiver of his elderly mother.

Judge Michael Wynhausen set bail at $25,000, and added that it was lower than what he would have typically ordered for such a serious crime.

The next hearing in the case was scheduled for March 16.

The crash, which occurred at about 3 p.m. on Jan. 2, involved three vehicles — two passenger automobiles and a semi-truck carrying an empty livestock trailer. Lincoln was the only individual transported from the scene by ambulance.

Video of the crash obtained by the Democrat-Herald shows an eastbound vehicle passing the eastbound semi-truck in the right lane of the highway. The car apparently clips the rig, which veers to the left into oncoming traffic and smashes into a 2007 Honda Pilot driven by Lincoln.

A man who was critically hurt in a three-vehicle crash on Jan. 2 has died, according to a news release from the Albany Police Department.

A dangerous start to 2020 on area roadways

The New Year is barely more than a week old, but 2020 has had a dangerous start on local roadways, with four fatalities from wrecks and severa…

Two people were hospitalized with serious injuries Monday night after a two-vehicle crash on Highway 20 near Spicer Drive, outside of Lebanon.

The Lebanon Fire District responded to a house fire on Tuesday afternoon and saved three dogs from its smoky interior, according to a news release.

Robert Selders waits next to his car as emergency workers extricate the driver of a Honda after a three car collision east of the intersection of the Santiam Highway and Goldfish Farm Road on Jan. 2.