The man who allegedly killed a Sweet Home brother and sister in a drunk-driving crash on Saturday has been formally charged with two counts of first-degree manslaughter.

Austyn Wayne Hillsman, 21, of Woodland, Washington, also was accused of second-degree assault, driving under the influence of intoxicants and refusal to take a test for intoxicants during a hearing in Linn County Circuit Court on Tuesday afternoon.

The crash occurred at about 12:15 a.m. Saturday on Highway 228 near milepost 10, about four miles east of Brownsville. Caleb Simonis, 19, and Shelby Simonis, 16, were killed in the wreck. Their sister Kylee Simonis, 15, was seriously injured, according to court paperwork.

According to a news release from the Oregon State Police, Hillsman’s Ford F-250 pickup was traveling east on Highway 228 when it crossed the centerline and slammed head-on into a Honda Pilot driven by Caleb Simonis. His sisters were passengers in the vehicle.

Prosecutor Julia Baker asked for security to be set at that amount. "Two children of this community are dead," Baker said.

Witnesses saw Hillsman try to hide beer that was in his pickup, and they also reported that he got back into his vehicle, potentially to flee the scene, Baker added. She said that, in a previous case from Lane County, Hillsman twice had a release agreement revoked for alcohol-related violations.

Defense attorney Keith Rohrbough requested security of $50,000, the minimum required for such serious offenses. Rohrbough noted that Hillsman was employed and had strong family ties to the area.

Hillsman appeared via teleconference from the Linn County Jail, and only spoke to politely answer a question from the judge. His left arm was in a sling.

The next hearing in the case was scheduled for June 8.

An Oregon State Police trooper who responded to the crash wrote in a probable cause affidavit that Hillsman was unsteady on his feet, appeared confused, had glassy bloodshot eyes and had an odor of an alcoholic beverage coming from his breath.

“I also noted his speech was slurred and slow during my contact with him,” the trooper wrote.

Hillsman refused to perform standardized field sobriety tests and was arrested and taken to Samaritan Albany General Hospital, according to the affidavit. His medical blood draw had a blood alcohol content of .23 percent, the affidavit states. A second blood draw was seized under a warrant as well as unused hospital samples.

The high school attended by Shelby Simonis and Kylee Simonis attends was incorrect in a photo cutline that appeared in the online version of this story. The error, was was made by the reporter, did not appear in print. The information has since been updated.

Cheney: Jan 6 probe is not a 'political campaign'

Cheney: Jan 6 probe is not a 'political campaign'

A Lebanon man pleaded guilty to three counts of attempted first-degree sex abuse and was sentenced to more than six years in prison last week.

Albany man pleads to assault for stabbing mother in hand

Two boys escaped from the Children’s Farm Home in Corvallis on Saturday night, according to a news release from the Oregon Youth Authority.

A two-year-old girl was killed when she was struck by a pickup in Sweet Home on Friday morning, according to the Sweet Home Police Department.

Boise man killed Saturday in Albany wreck on I-5

A Boise, Idaho, man was killed in a crash on Saturday night on Interstate 5 in Albany, according to a news release from the Oregon State Police. 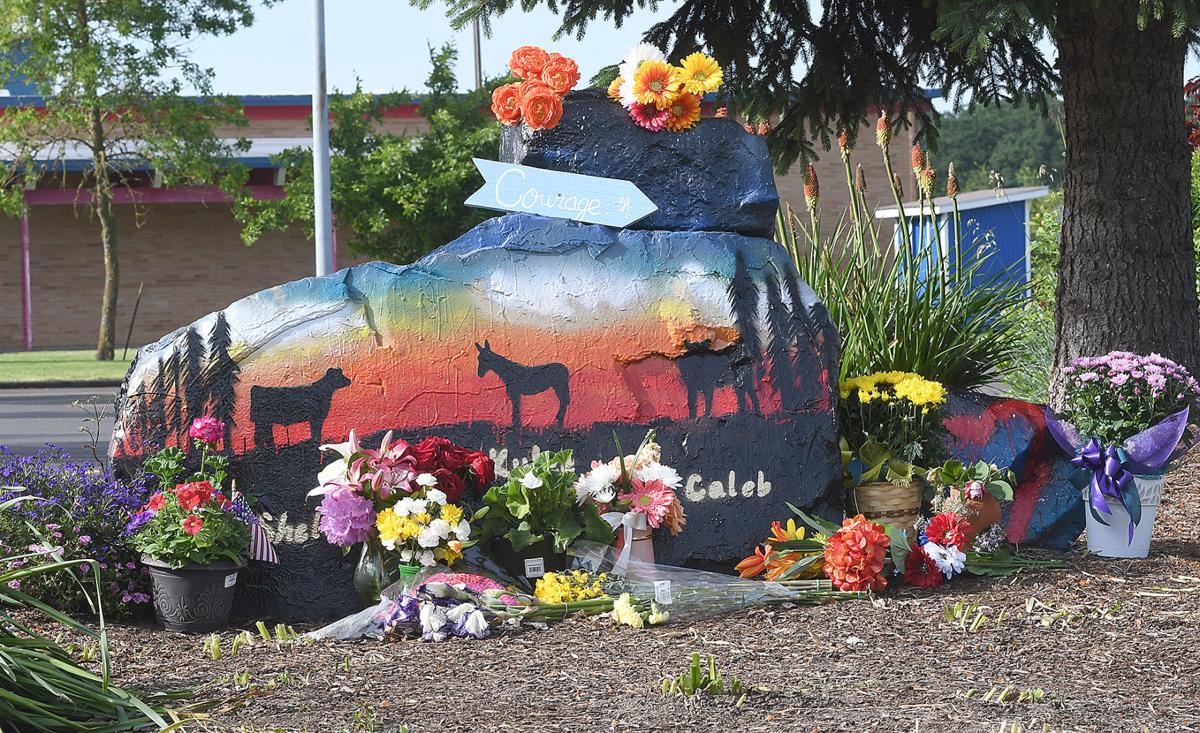 Central Linn High School's senior rock has been painted in honor of Caleb Simonis and his sister Shelby Simonis. Both were killed in a crash, and their sister Kylee Simonis was seriously injured in the wreck. Shelby was a junior at Central Linn and Kylee is a freshman. Caleb Simonis graduated from Sweet Home High School in 2018. 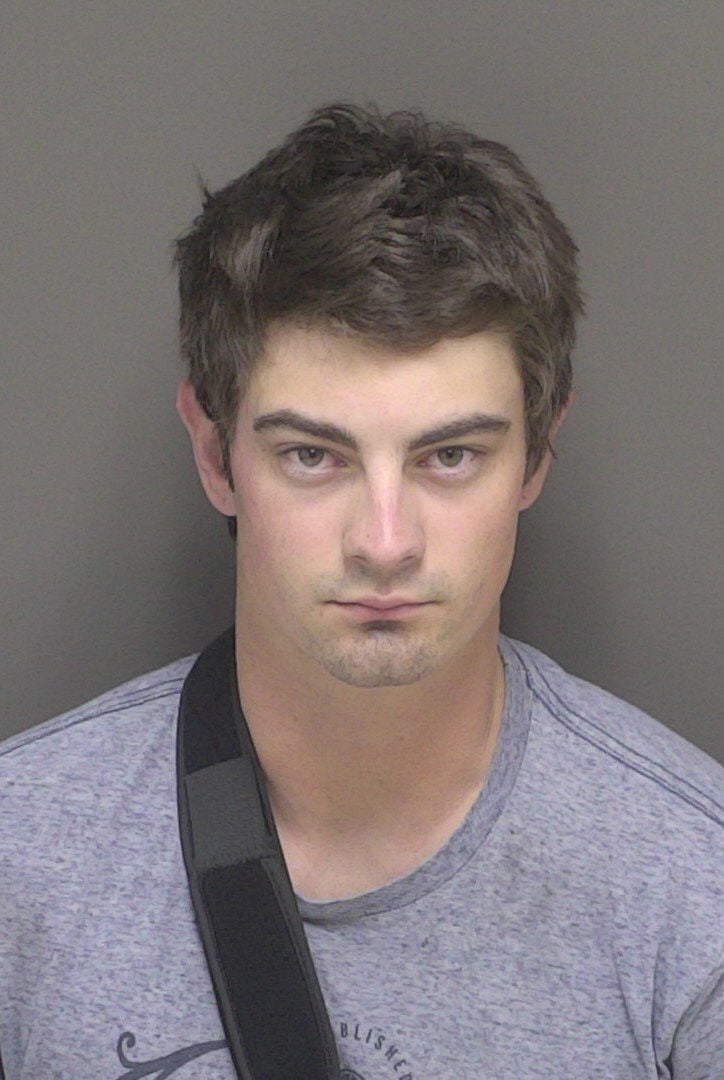