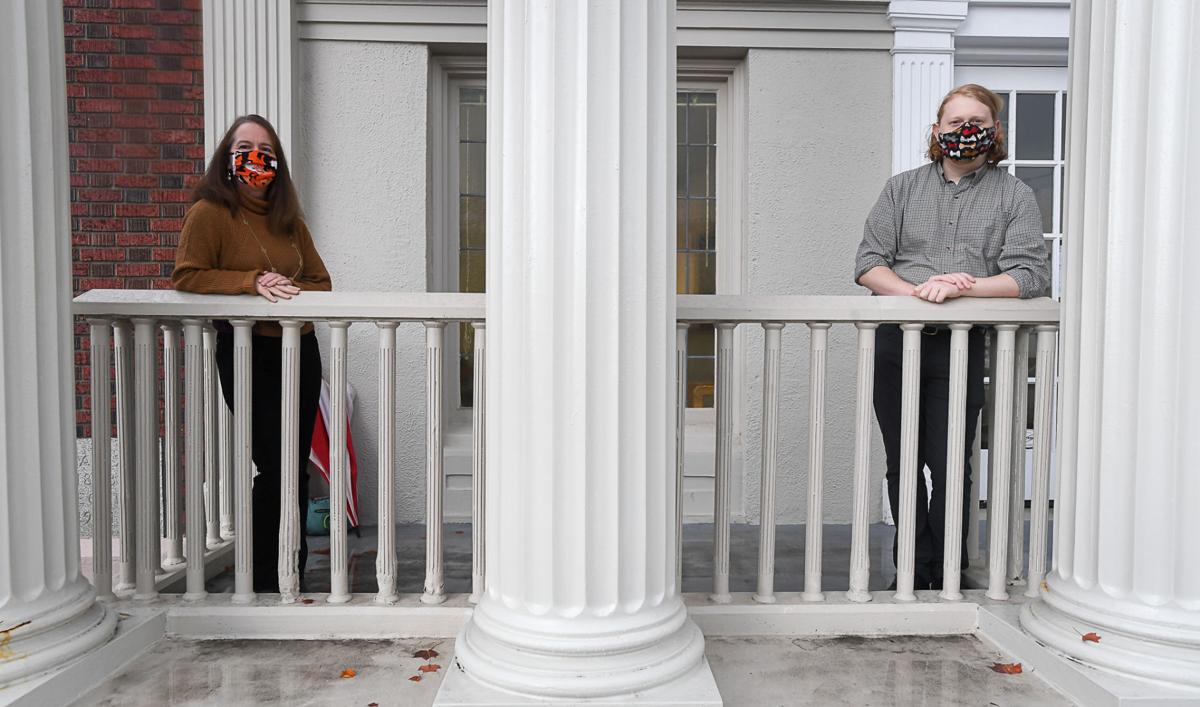 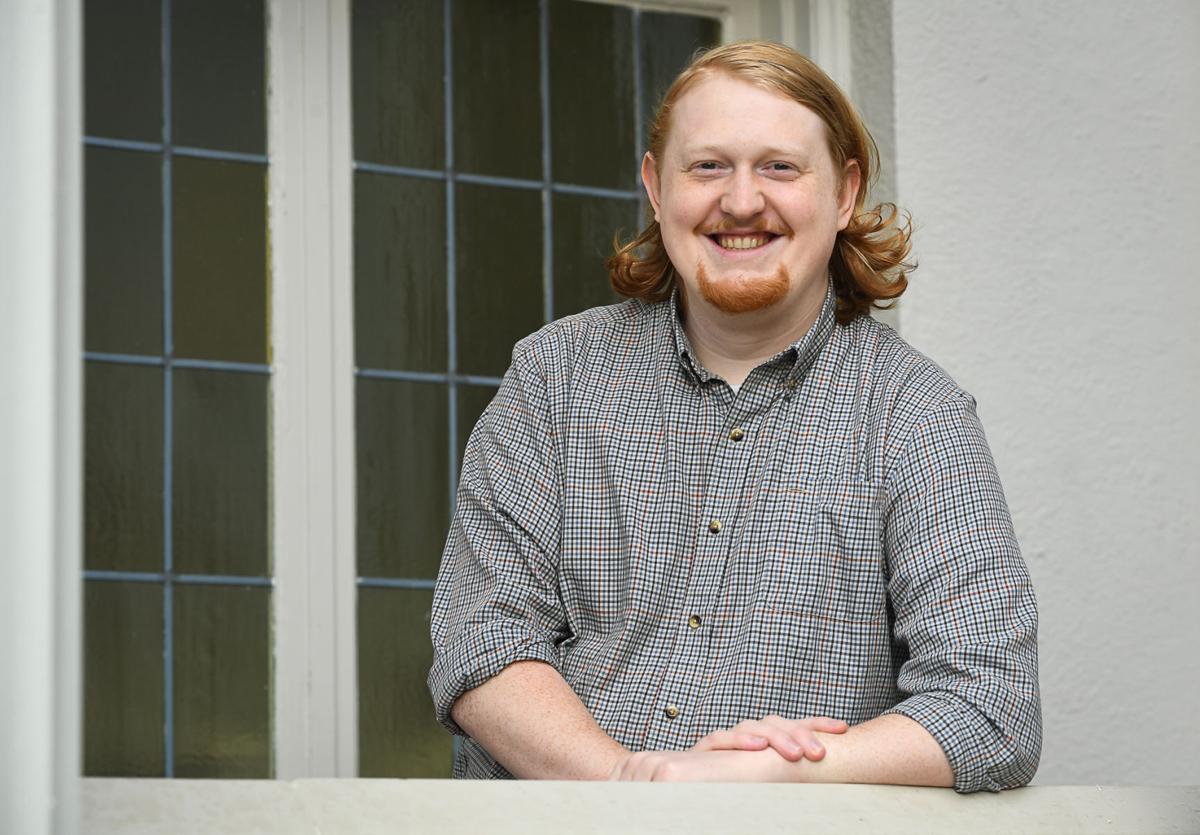 Gabe Shepherd will be the new representative for Ward 4 on the Corvallis City Council. 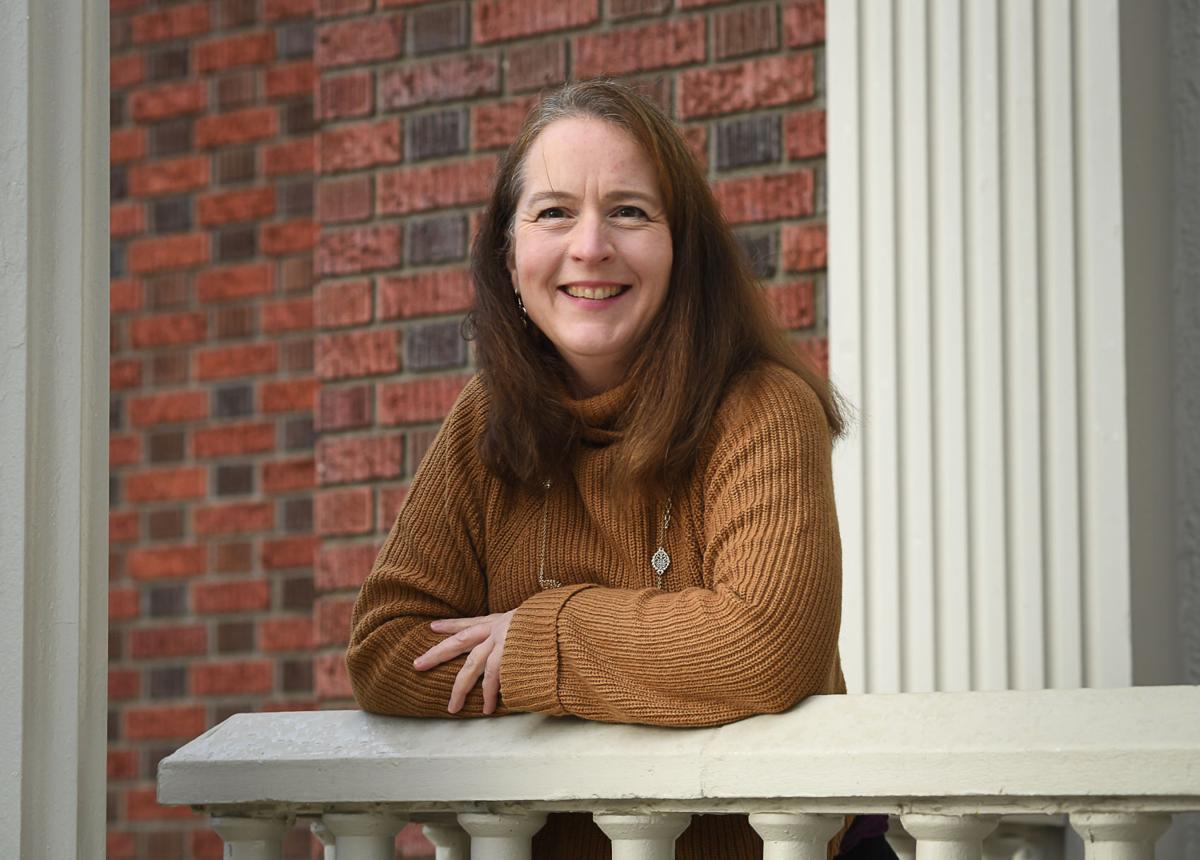 The Corvallis City Council will welcome two new councilors when the nine-person body opens its 2021-22 cycle on Jan. 4.

Shepherd replaces three-term incumbent Barbara Bull, who did not seek reelection. Chaplen replaces two-term councilor Nancy Wyse, who was elected to the Benton County Board of Commissioners.

Both candidates said campaigning amid COVID limited their ability to get out and meet with people in the ward. Given that they were going to win regardless, it was the exposure to the views of their constituents that they missed the most.

“COVID really prevented me from meeting as many people in my ward as I would have liked,” said Shepherd, who managed the fall campaign of Democrat Bernadette Hansen in state Senate District 12. Shepherd will have to relinquish his part-time city job as a meeting minutes taker. He will continue to serve in that same role in Albany.

“I would have preferred to have multiple gatherings in some of the city’s parks, in order to meet new people and hear about the things they want to see happen in Corvallis," he said.

Chaplen engaged in “limited in-person interaction," she said. "However, the opportunity to connect online and (via) email worked well.”

Chaplen added that she was pleasantly surprised at “the enthusiasm of people.”

Chaplen also said she was able to interact with constituents when out walking. Issues they raised included the road diet on Circle Boulevard, smoke during the wildfires, homelessness and the rising city services bill.

Homelessness, particularly at the church-run camp in the West Hills neighborhood, also was a concern among those Shepherd spoke with.

“The three major concerns that I heard from the residents I was able to meet with were concerns about the oversight of SafeCamp, concerns about pedestrian and motorist safety on both local and ODOT streets, and concerns about what OSU policing is going to look like in the future,” Shepherd said.

The new councilors also have issues that they feel strongly about as well.

Chaplen also made a strong pitch for citizen involvement in city affairs.

“Citizens, please engage and go to the city website, Facebook site and their other social media sites to learn more about issues that might be of concern,” she said. “The city departments are trying hard to reach out.”

Chaplen learned firsthand of the importance of community involvement in emergency situations when she volunteered at the Benton County wildfire evacuation center.

“One lesson that was hammered home from volunteering for the wildfire evacuees,” said Chaplen, who has Community Emergency Response Team training, “is to prepare for disasters. There is a wealth of resources to learn more, and preparing can be done little by little.”

Ellis and Lytle will be the most veteran councilors. Both were first elected in 2016 and will be serving their third terms. Lytle is the reigning council president. Wyse is the current vice president. The new leadership team will be elected Jan. 4.

Shepherd, 24, is the youngest councilor in recent memory. OSU graduate student Patrick Peters served three terms, being first elected in 1994. Justin Roach, then a recent OSU grad, served one term after being elected in 2002. There have been a handful of 30-somethings on the council in recent years, including Lytle, Wyse, Struthers and Zach Baker, who preceded Lytle in Ward 3.

Oregon's hospitals are in imminent danger of being overwhelmed by a rapid rise in the number of COVID-19 cases, state health officials said Friday.

Gabe Shepherd will be the new representative for Ward 4 on the Corvallis City Council.