Read through obituaries from Democrat-Herald

Irving E. Dayton, age 92, died Monday, November 4, 2019, at his Corvallis home. A celebration of life will be held at a later date. Please share your thoughts and memories for the family at www.demossdurdan.com.

David H. Johnson, 82, of Albany, passed away Tuesday at Samaritan Evergreen Hospice House. A private family remembrance will be held. A celebration of David’s life will be announced at a later date. Fisher Funeral Home is handling arrangements.

Dorothy Rollema, 100, died on Wednesday, November 6, in Lebanon. A private family service will be held at the end of this month. To leave condolences for the family, please visit www.hustonjost.com.

Robert Theodore Freres, 90, of Salem, died November 4, 2019. A public visitation will take place from 4 to 6 p.m. on Wednesday, November 13 at Weddle Funeral Service in Stayton followed by The Recitation of Rosary at 7 p.m. at Immaculate Conception Catholic Church in Stayton. The Mass of Christian Burial will be at 11 a.m. on November 14, also at Immaculate Conception Catholic Church. Leave online condolences at Weddle-Funeral.com.

Leta Evelyn Gillett, 96, formerly of Lebanon, died October 26 in Bend. A memorial service will be held at Noon on Saturday, November 16 at the Ignite Hope Church, formerly the Lebanon Free Methodist Church; a reception will follow the service. Huston-Jost Funeral Home is handling arrangements.

Julia Kathryn “Kathy” McLaran passed away October 20 in Eugene. A graveside service will be at 2 p.m. on Saturday, November 9 at Twin Oaks Cemetery, followed by a no-host celebration at 3:30 p.m. at The Barn, 640 NW Hickory St. in North Albany. The location of the no-host celebration is a change from what was previously announced. Fisher Funeral Home is handling arrangements.

Donald Dean Phillips, 77, of Albany, passed away on Monday, November 4. A memorial service will be held at 3 p.m. on Thursday, November 7, at The VFW in Albany. Fisher Funeral Home is handling arrangements. 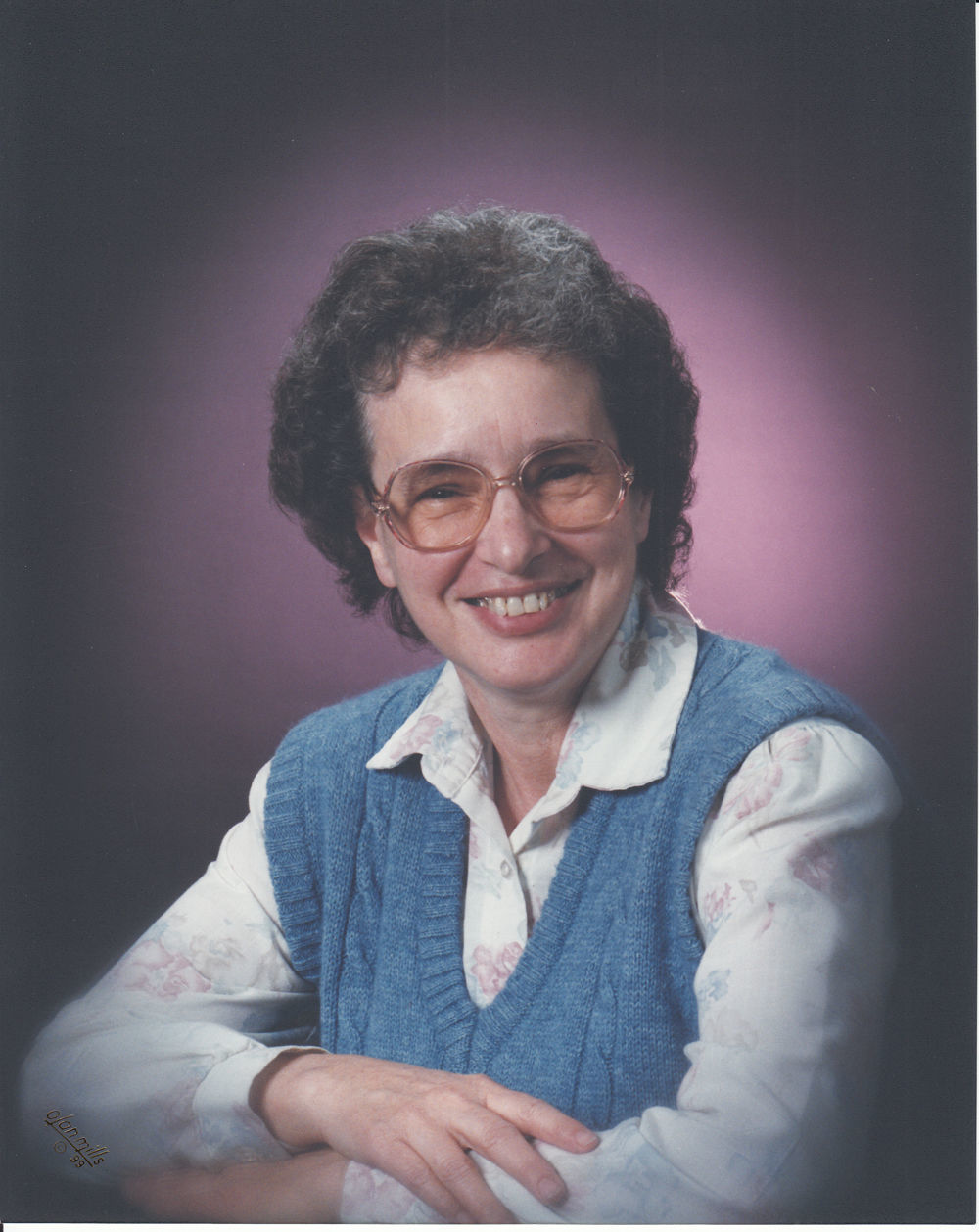 Eleanor Mae Schulte-Murray, 83, passed away on Saturday, November 2, in Lebanon.

Eleanor was born in McMinnville, Oregon, to John and Francis (Metcalf) Swanson. She went to grade school in Waterloo and graduated at Lebanon High School.

She married Robert Schulte in 1955. They lived in Albany until 1967 and then they moved to the Lebanon area. He passed away in 1996.

She later met and married John Murray on October 9, 1999.

Eleanor was the lead waitress for 27 years at Bing's Chinese Kitchen and was a lifetime member of the Seventh-Day Adventist Church of Lebanon. Eleanor enjoyed traveling, especially camping.

She is survived by her husband, John; sons, Russell Schulte and Gary Schulte; four granddaughters; and eight great-grandchildren, all of Lebanon.

A memorial service will be held at 2 p.m. on Saturday, November 9, at the Lebanon Seventh Day Adventist Church, 690 S. 10th St., a reception will follow the service. Huston-Jost Funeral Home is handling her arrangements. 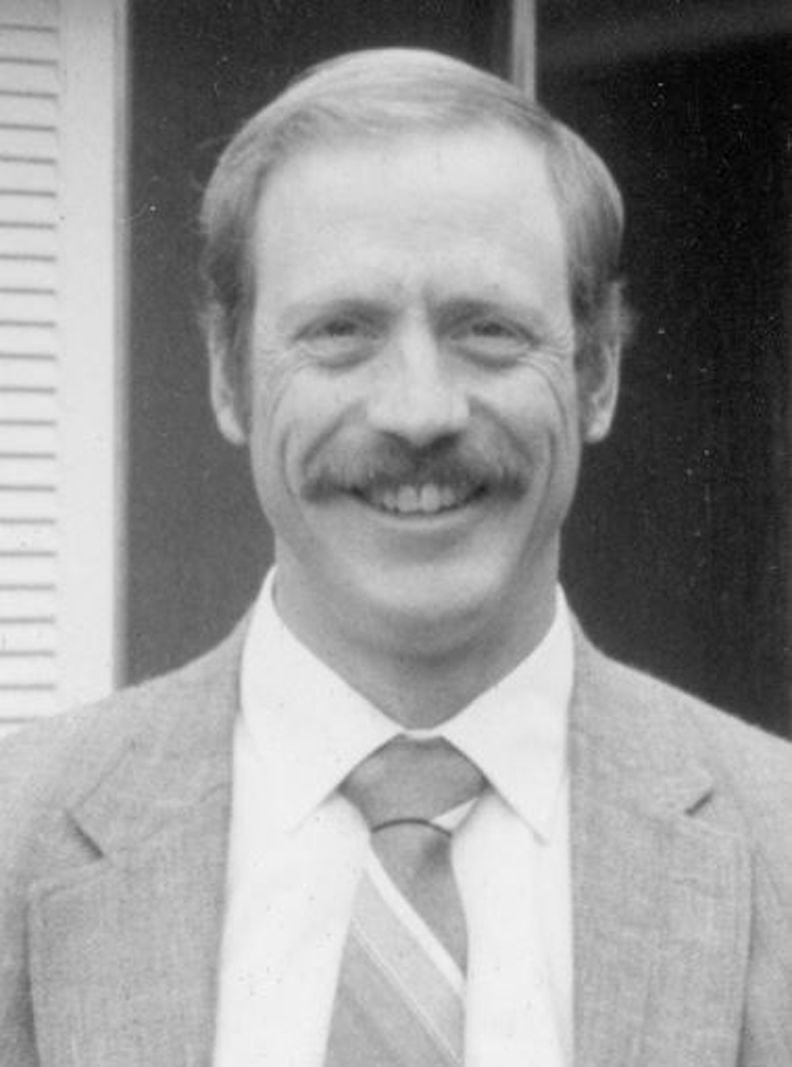 Roger was born in Albany to Vivian and Chet Schliep. He grew up in Albany and graduated from Albany Union High School in 1967.

During high school, he achieved the rank of Eagle Scout. His final project was to refurbish the runway at Camp Adair into a go-cart track for young folks.

Roger's childhood in Albany was "Mayberry R.F.D." idyllic. His summers were spent working on Mr. Sam Eicher’s farm. Any opportunity to drive anything with a motor and big wheels was a bonus. His sister, Renée, and neighbor Claudia had to corroborate to stay ahead of his weekly antics ... BUT they eventually retaliated by hanging his pedal bike from a very tall driveway tree.

Roger received his BS degree in Electrical Engineering from OIT - Klamath Falls, OR, 1972. In between college breaks, he would drive Linn County dump trucks.

Family vacations to visit his 32 first cousins covered a lot of scenery. He loved the Oregon outdoors and spent many fun gatherings with the Cosler cousins camping at the High Cascade Lakes, Newport Beach, and Seaside, Oregon. His folks made many treks to Clay Center, Nebraska, to visit Uncle Raymond Schliep's family and cousins AND to drive the farm tractors.

In 1972, he was accepted by Xerox Corporation as a tech service repair person and spent 35 years in the Eugene area. He especially enjoyed being chosen for specialized training in Rochester, New York, and Leesburg, Virginia. Roger was proud to be a part of the Eugene team with Jack H., Lorne B., Frank C., Don D., Lisa U., Lee L. (Roseburg), Dan B. (Portland), and Bert N. and Micky B. (Bend).

Some of his happiest hours were spent on the Alsea with his dad or fishing on his boat with Frank and Roland and Darryl H. on the Siuslaw River. Weekends waterskiing at Loon Lake with cousins and co-workers was another summer highlight. Lengthy motorcycle trips to faraway places such as Mt. Rushmore or the Northern Rockies were great sources of adventure. During hunting season, he and Micky B. liked to explore the Ft. Rock area in his '62 Jeep.

Roger was a man of boundless patience and a teacher at heart. He enjoyed teaching young people how to downhill ski at Willamette Pass, waterski at Fall Creek, and crab-pot catching in Winchester Bay.

Roger and JoAnn (Woolcott) were married for 33 years and together they were adventuresome homebodies. Their road journeys took them to Disneyworld, Banff, and Lake Louise on his Honda Goldwing.

Trips to Reno Air Races and to Death Valley with Bert and Helen were another grand adventure. They took garden tomatoes with them on their coastal RV trips to give away to fellow travelers. Roger was a quiet man, but forever kind, generous and always willing to lend a tool or a hand to anyone in need.

After his retirement, he and JoAnn took three Alaskan cruises. The zip line at Icy Strait, Alaska, was picture-postcard beautiful. Another post-retirement hobby was when he qualified to renew his private pilot license. Their favorite route was to fly on a sunny day from Eugene, north to Florence to view the Sea Lion Caves, on to Newport, east over Mary's Peak, and home to Eugene. Our thanks to Gary, Dave, and Mike at Eugene Flight Center.

He is survived by his wife, JoAnn; his sister, Renée Winklmann (brother-in-law, Charlie), and nieces, Nan and Rika Winklmann, all of Firestone, Colorado.

At Roger's request, no formal services were held.

His wishes for remembrances would be to Meals on Wheels, or a hospice of your choice. His final act of a generous decision was to help benefit many people through tissue donation upon his death. 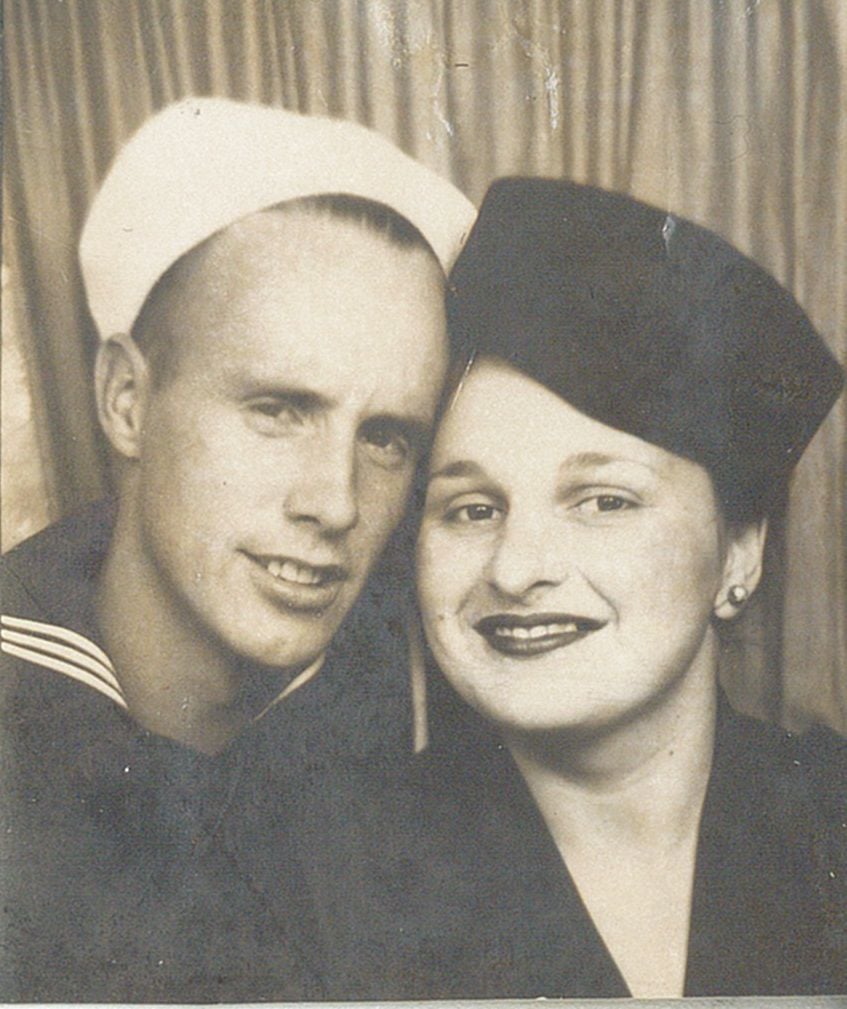 Jeanette was born to Herman and Harriet DeLangh in Marion, Oregon. She graduated from Aumsville High School.

She lived in Salem, Klamath Falls, 48 years in Grants Pass, and eight years in Albany. She was a homemaker with many outside interests such as gardening, Eastern Star, and a special love for golf with two holes-in-one to her credit.

She will be buried with her husband, Pete at Eagle Point National Veterans Cemetery in Eagle Point, Oregon.

At her request, no service will be held.

Condolences for the family may be left online at www.fisherfuneralhome.com. 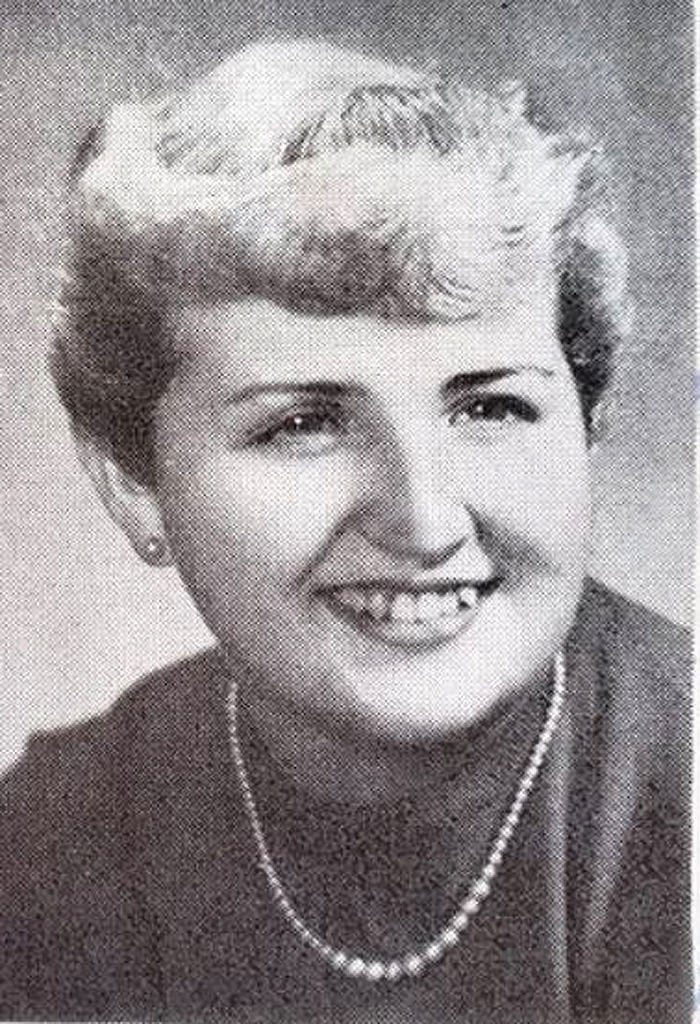 Born 1936 in Long Beach, California, Carlene was the daughter of Doris and William Charles Johnson and the stepdaughter of William Gast.

Carlene graduated from Lebanon High School in 1955, where she was active in theater and cheerleading. She then attended Portland State, where she majored in theater. She also attended Colorado State on a theater scholarship.

Carlene was one of the original creators of the Lady Bug Theater (acting and teaching) in 1965 at the Washington Park Portland Zoo.

She was actively involved in children’s schools: St. Rose in Portland, Oregon, and St. Gregory’s in San Mateo, California, as a room mother. She was President of the Woman’s League at St. Gregory’s.

Carlene and Chuck were involved in philanthropy and activism in helping others through their churches, American Legion, and Albany Elks.

She had great love and respect for all people. Highly creative, her passion was teaching theater and performing in musicals was well known. Friends speak highly of her love for her husband and children, her nurturing and giving persona, her vivacious personality and humor, her loyalty to her friends, and her support and presence in her children’s activities including theater with her daughter and hockey with her son. Also, they fondly remember her yearly Christmas tree decorating parties which included neighborhood caroling, her love of the beach, bringing friends together, and her amazing cooking skills.

Carlene was preceded in death by husband, Charles F. Sears.

In lieu of flowers, please consider a donation to Evergreen Hospice in Albany in Carlene’s name.

Get the latest local COVID-19 updates in your inbox daily: