Police will focus on education, not citations, regarding governor's order
Share this

Officials with the Albany and Corvallis police departments said they want to use common sense in applying Gov. Kate Brown’s "stay at home" order.

They added that they want to educate the public about safety measures, and citations or other enforcement action would be a last step.

“We’d like everybody to exercise sound judgment,” said Lt. Travis Giboney of the Albany department.

Corvallis Police Department Lt. Joel Goodwin said that police officers wouldn’t be out looking to arrest someone for violating the order.

“We’re hoping that people are not going out looking to be arrested, because that does not benefit anyone,” Goodwin said.

Someone causing a problem in other ways for law enforcement would be more likely to receive a citation regarding the stay-at-home order, Goodwin stressed.

“We’re optimistic that our community is going to do the right thing, and we’re hoping we won’t have issues with outliers,” he said.

Brown’s order is somewhat vague, in that specifics are laid out regarding some essential tasks, but not every potential scenario is covered, Goodwin acknowledged. The order is open to interpretation as to what “essential” means on a certain level.

Giboney said that crime hasn’t dropped with coronavirus concerns, and Albany has actually seen an uptick in car prowls and other illegal activity.

“We would rather spend our time and resources addressing true criminals instead of those who want to violate the governor’s directive,” Giboney said.

SALEM — Governor Kate Brown on Monday directed most Oregonians to stay home except for getting groceries, going to work or handling important …

When Gov. Kate Brown ordered all public schools closed until April 28, there was no indication whether that closure would extend beyond May an…

Oregon Gov. Kate Brown is working on a multi-pronged mandate to slow the spread of coronavirus, but she is not expected to issue the full-fled…

The City of Lebanon has closed all of its parks and trails in compliance with Gov. Kate Brown's "Stay Home, Save Lives" executive order.

Since COVID-19 reached the mid-valley, emergency services have looked a little different. Police and fire personnel arrive to calls in full pe… 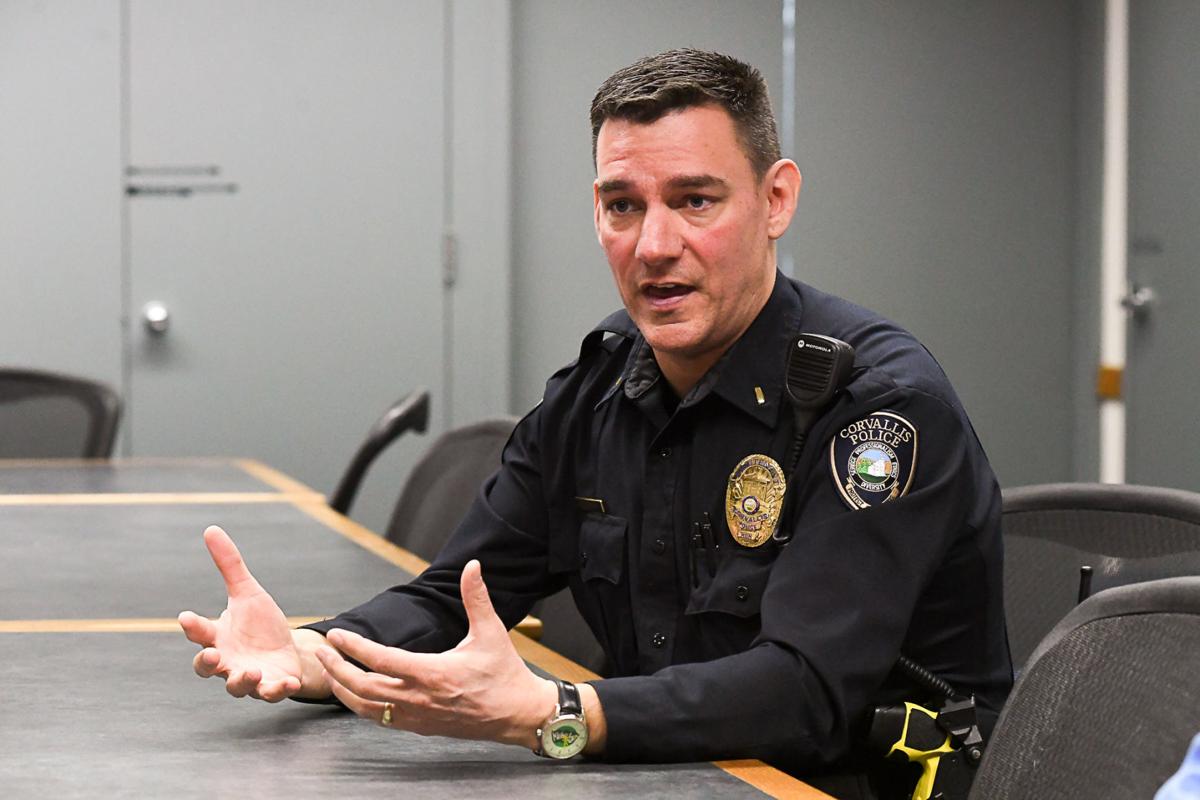 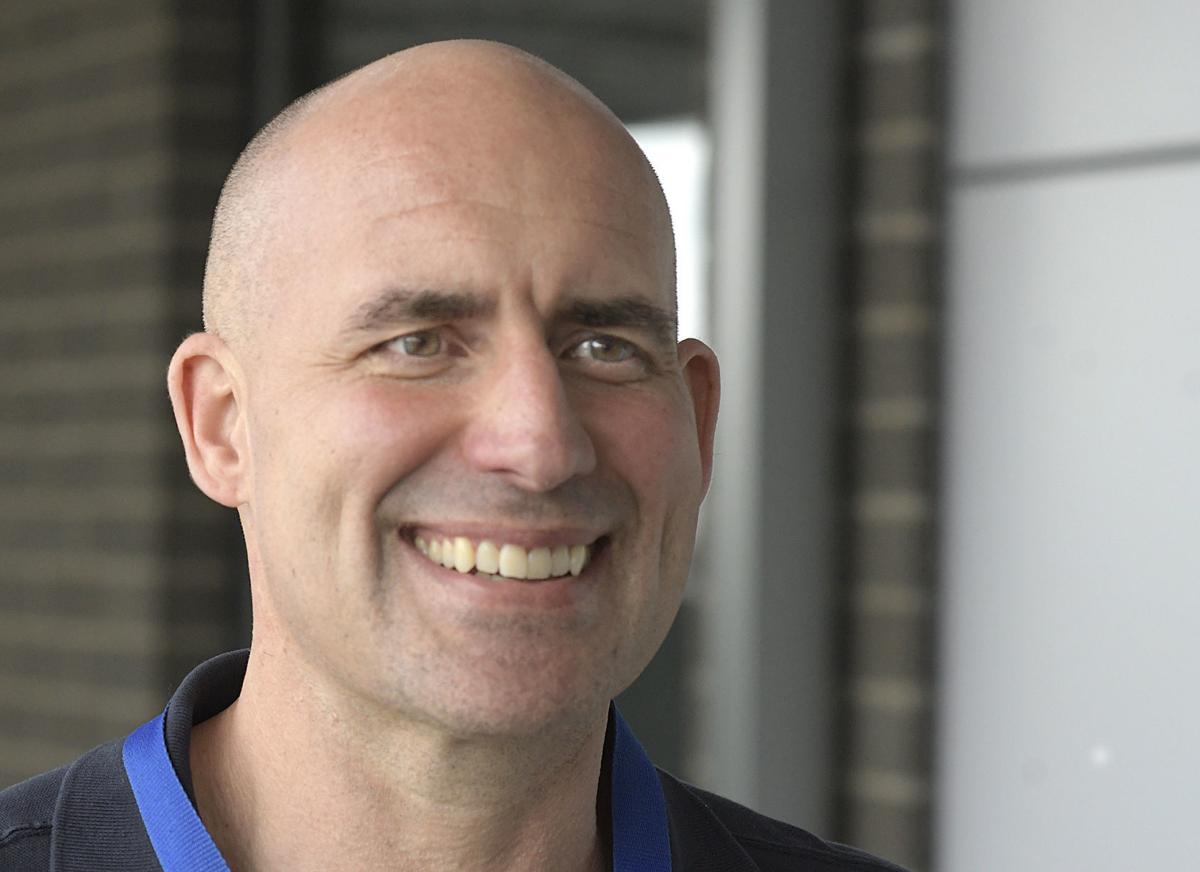