Oregon’s U.S. senators, both Democrats, called on the Republican majority to allow a vote on legislation to give permanent status to thousands of young immigrants brought to this country illegally as children.

Sens. Jeff Merkley and Ron Wyden spoke out Thursday after the Supreme Court ruled against President Donald Trump’s attempt to end their temporary protection from deportation. The Deferred Action for Childhood Arrivals program was set up in 2012 by President Barack Obama.

The Democratic-led House passed a bill (HR 6) to protect this group, known as Dreamers, more than a year ago. But it has stalled in the Senate, which has a Republican majority.

“DREAMers are members of virtually every community throughout our nation, and they are American in every way except for a piece of paper.

“Today’s decision (by the court) should also be a stark reminder that DACA recipients’ fate never should have been at the whim of this president or this court in the first place. Leader (Mitch) McConnell must also act immediately to bring the Dream And Promise Act of 2019 to the floor and protect DACA recipients.”

“These determined, inspiring, hard-working young people belong in America and deserve the protections promised to them by the U.S. government.

"Today’s victory is even more reason for Congress to permanently protect Dreamers from the threat of deportation. The House has voted. Now the Senate must too.”

The House approved the bill on June 4, 2019, mostly along party lines. Only seven Republicans joined 230 Democrats — including all four Oregon Democrats — to support it. Rep. Greg Walden, the state’s lone Republican in Congress, was among the 187 Republicans who voted no.

Rep. Suzanne Bonamici, a Democrat from Beaverton who sits in the 1st District seat from northwest Oregon, said in a statement:

“I have spoken with many Dreamers in NW Oregon, and with every conversation I am inspired by the resiliency and hope of these young adults. DACA allowed them to dream about their future, and to build lives, families, and careers — until the Trump administration placed them in limbo. Now they can dream again.

“Dreamers have grown up here, and they are an important part of our community and our economy. I will continue to fight for them and their dreams, as I did when I proudly voted in favor of H.R. 6, the American Dream and Promise Act. I call on the Senate to pass the bill immediately to provide long-term protections and a path to citizenship.”

In a 5-4 decision, the court found that Obama established the program legally, and Trump had the authority to do away with it, which Trump announced last September. But the court majority also found that the Trump administration did so in an “arbitrary and capricious” way without laying out any rationale that passed legal muster.

Congress has had various proposals to give legal protection to young immigrants since 2001.

U.S. Sen. Jeff Merkley of Oregon on Wednesday will hold a digital and telephone town hall for Benton County constituents.

U.S. Sen. Ron Wyden of Oregon will connect with residents of Benton, Lane and Linn counties when he holds a regional town hall meeting in a vi…

Wyden sets priorities as he heads back to work

U.S. Sen. Ron Wyden said health care related to the coronavirus pandemic, unemployment and assisting local governments will be among his top p…

Concerns about healthcare and effects of the coronavirus were the primary topics of discussion Wednesday morning during U.S. Sen. Jeff Merkley… 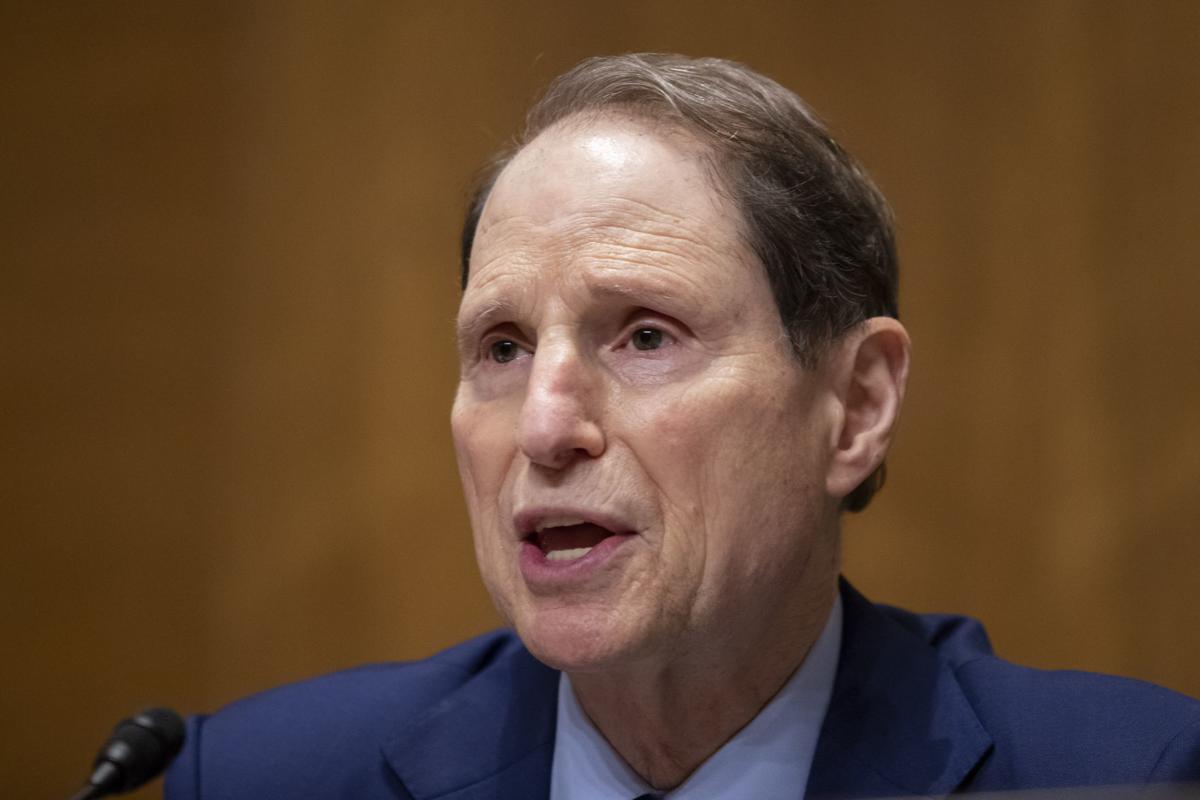 U.S. Sen Ron Wyden of Oregon is shown during a Senate Finance Committee session in February. Wyden thinks the temporary unemployment rules in the current federal relief package should be made permanent. 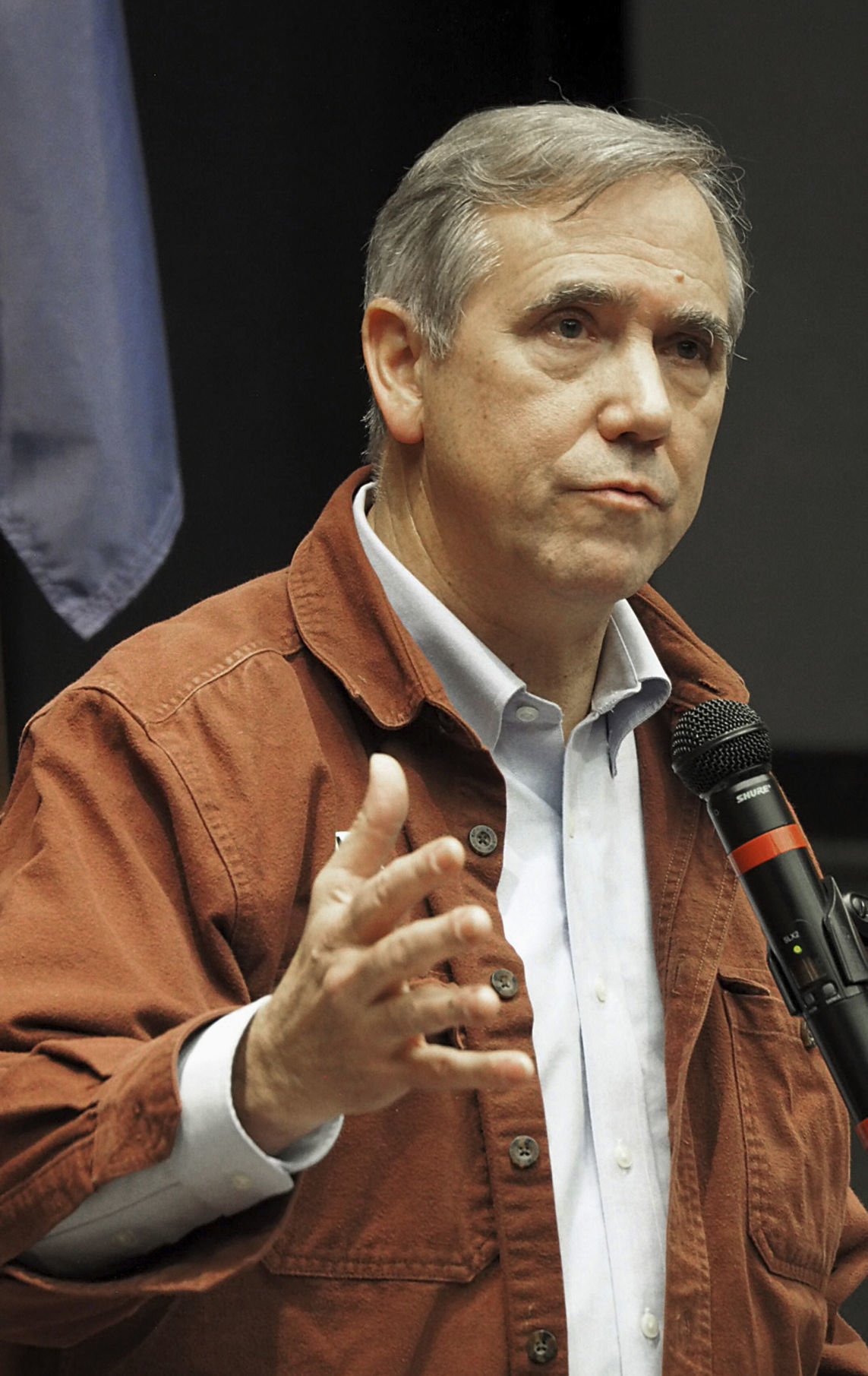