Steven Ward Larsen was born April 24, 1949 in Lebanon, Oregon, the son of Gerald Lee Larsen and Arden Louise (Keebler) Larsen. His parents, who lived in Albany, Oregon at the time of his birth moved to Lebanon in about 1957.

Steve attended Green Acres Elementary School in Lebanon, and later Lebanon Union High School, from which he graduated in 1967. While in high school Steve played varsity baseball, was a member of the Lettermen Club and played drums in the school band. Steve was voted “Most Talented Male Student” by his classmates in his high school senior year.

In January 1968, Steve married Bonnie Ann Straney, also of Lebanon. They had two children. Steve and Bonnie celebrated their 50th wedding anniversary in 2018.

In the 1970’s, Steve was a member of the Lebanon Jaycees, where he held several local offices and headed many of the service programs for the community, such as Christmas food baskets, Strawberry Fair parade and haunted houses. Receiving Jaycee of the month for not only local, but regional awards, he continued to serve as a volunteer on city and county projects.

During the same period, Steve served on the Board of Directors for the Lebanon Boys and Girls Club, and he was a volunteer coach for both softball and baseball. Forty years later, he still heard from both boy and girl members of his teams. While Steve was actively playing baseball he won the 1972 All-State Pitcher Award at the Amateur Softball Association state tournament.

Steve was a window supervisor with both the Albany and Lebanon Postal Services, retiring in 2006 after twenty-four and 1/2 years of service. He received several commendations for both financial savings and outstanding service.

Steve was a master bridge player. In 2012 he obtained the level of Bronze Life Master, being one of less than 12,000 to ever do so. He and Bonnie enjoyed their fully restored 1934 Chevy sportster, one of only 428 ever built.

Steve passed away November 14, 2019 at Saint Charles Hospital in Bend, Oregon. He was preceded in death by his parents. He is survived by his wife, Bonnie; his daughter Vicki Larae (John) Brown; his son Casey Steven (Michelle) Larsen; and grandchildren Nicolette and Hannah Brown and Morgan and Grant (Kylie) Larsen.

A viewing be held from 11 a.m. to 1 p.m. Wednesday, November 20 at Huston-Jost Funeral Home in Lebanon. A graveside service will be at 2 p.m. Wednesday at IOOF Cemetery in Lebanon with a celebration of life following the service at Santiam Place in Lebanon.

+1
+1
To plant a tree in memory of Steven Larsen as a living tribute, please visit Tribute Store. 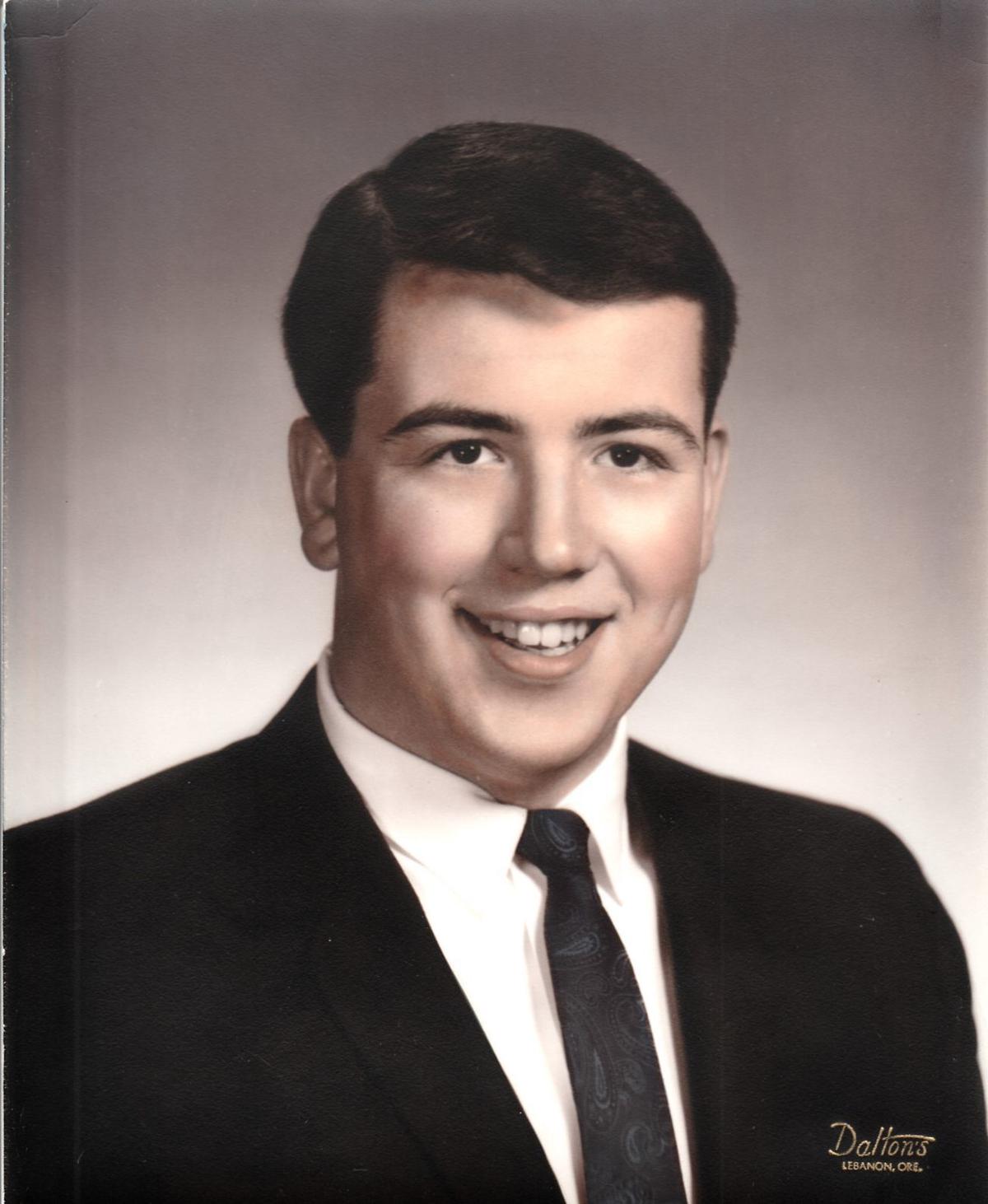 To plant a tree in memory of Steven Larsen as a living tribute, please visit Tribute Store. 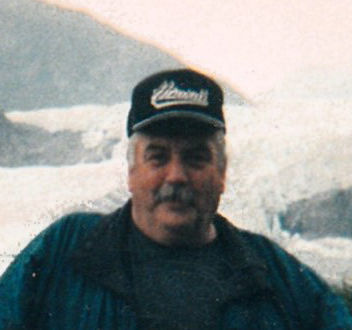 To plant a tree in memory of Steven Larsen as a living tribute, please visit Tribute Store.
© Copyright 2020 Albany Democrat-Herald, 600 Lyon St. S.W. Albany, OR | Terms of Use | Privacy Policy
Powered by BLOX Content Management System from TownNews.com.
You don't have any notifications.