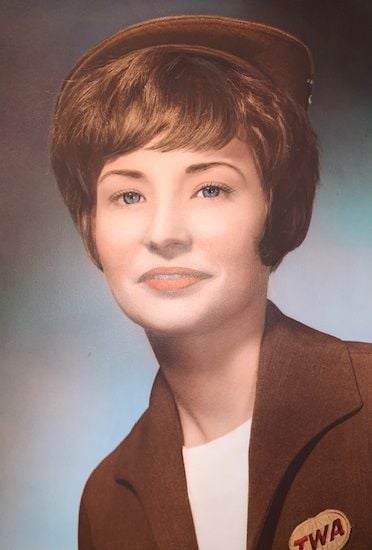 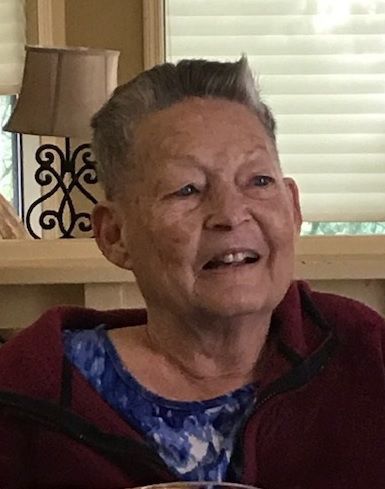 Martha Ann Offutt Neglay was born in Hemet, California, on December 6, 1943, to Dorothy Nelson Offutt and John Leathers Offutt, Jr, and passed away at home on May 9, 2020, in Albany. She spent her early childhood in Hemet and Nuevo, California, attending Nuevo Elementary School and graduating from Perris High School in 1962.

Martha graduated from Woodbury Business College in Los Angeles in 1964. Following her graduation she worked as a flight attendant with Trans World Airlines and then was employed by Max Factor Cosmetics in Los Angeles, where she met her future husband, Stan. Martha and Stan married in Boise, Idaho and lived in the Boise area for several years in the early 1970s. In 1974, the family moved to Albany.

Martha leaves behind her husband of 51 years, Stanford B. Neglay, and their children Lisa Neglay Pierson, of Salem, Christopher Neglay(Mattie) of Terrebonne, Oregon, and Wendy Neglay, of Roseburg, grandchildren Kaitlyn and Jack Pierson, and her sister Leslie Offutt White of Poughkeepsie, New York.

Her youngest sister, Monica Offutt Bybee, predeceased her in 1990.

During her years in Albany, Martha spent much of her time as a mother and home maker. She also worked for local allergist, Dr. Rapp in the 1980’s. Martha played a very active role in the lives of her children and later her grandchildren. She volunteered in all their classrooms, attended hundreds of sporting events, and was a Girl Scout leader as well as a Job’s Daughters Advisor. When not busy supporting her family, she enjoyed collecting Madame Alexander dolls and had fond memories of traveling to doll conventions across the United States and even to Trinidad and Tobago. Over the years, Martha also took great joy in raising five Great Danes as part of her family. She also had special memories of her time in Hawaii and numerous family vacations.

Martha was loyal and giving in nature. She spent much of her time supporting family, friends and always her grandchildren. The role of grandma added another joyful dimension to her life. The pride she felt for her family was shown in every conversation she had. She will be missed dearly but never forgotten.

Martha was laid to rest May 19, 2020 in Willamette Memorial Park Cemetery. As a result of present circumstances, a graveside service will be planned at a later date. In lieu of flowers, donations can be made to JDFR for Diabetes research or the Albany Boys and Girls Club Foundation.

Condolences for the family may be posted online at www.fisherfuneralhome.com.

Sign up to get the most recent local obituaries delievered to your inbox.