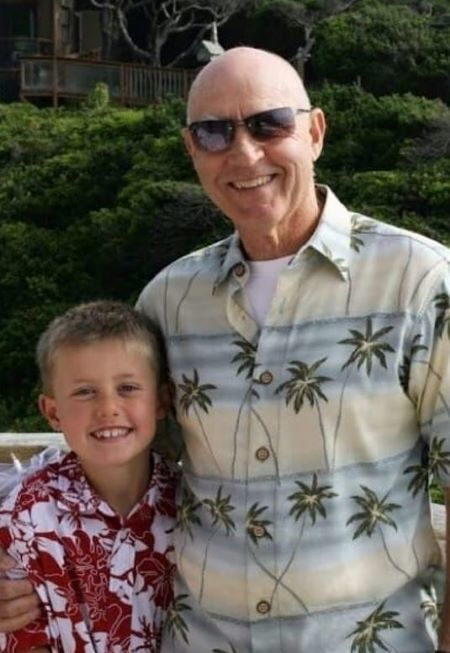 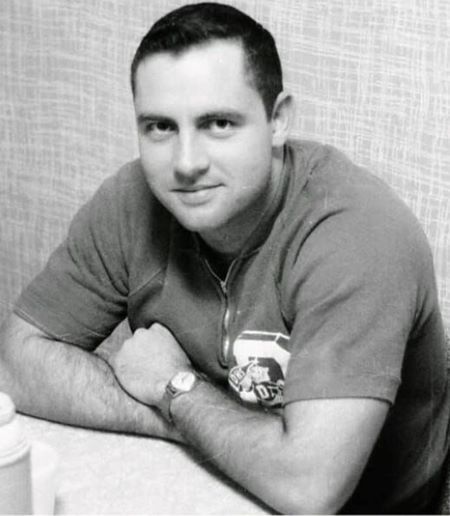 Lee Emerson Osborne, born December 14, 1936, in Alliance, Nebraska, died in Creswell, December 22, 2021. A gifted athlete, if not a gifted singer, Lee graduated from Alliance High School in 1955 and attended Doane University on a football scholarship. He served in the army from 1958-60 and continued his education at Kearney State, playing football, running track, and diving for the swim team. He married Marlene Anabell in 1962 and they had three children, Jeffrey Lee, Daniel Jay, and Lorraine Lynne.

Knowing he wanted to be an educator early on, he taught and coached in Nebraska for two years before packing up his family and moving to Corvallis, where he got his masters at Oregon State University. He taught PE and coached at both Highland View and Cheldelin Middle Schools in Corvallis. Lee and Marlene divorced in 1976. Lee remarried Nancy Daggett-Riley in 1978 adding her sons Stephen Chad and Peter James to the family.

Mr. Osborne retired from teaching in 1991, then started his second career of building houses, sledding, and fishing, culminating in his most rewarding career direction: grandfather. My dad is survived by his wife, children and numerous grandchildren. Rest in Peace, Coach Osborne.