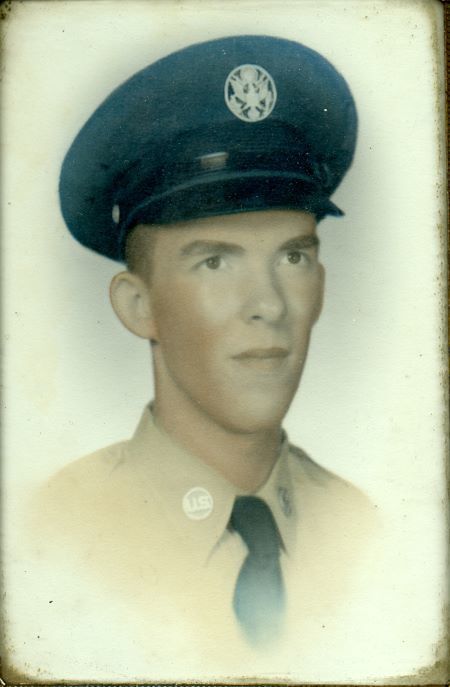 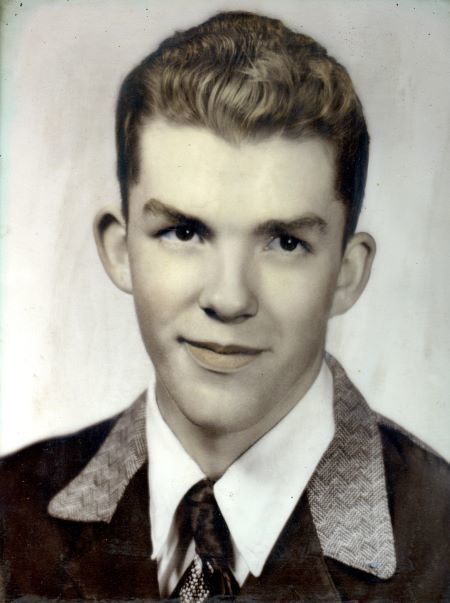 Larry William Painter, 83, of Sweet Home, passed away Saturday. He was born in Lebanon to Quay Arthur and Lizzy Vanza (Cooper) Painter.

Larry served in the United States Air Force from 1957 - 1961 as an Airman First Class. He was based in Texas and then Florida until 1959 when he went to Korea. He was discharged at Kirkland Air Force Base in New Mexico in August of 1961. He received the Good Conduct Medal. Larry was a member of the American Legion post 133.

Larry was a logger and heavy equipment operator.

Inurnment with Military honors will be held in April.