Jack W. Stevens, 92, passed away with family at his side in Albany.

The son of Thorberg and Lois (Tuttle) Stevens, he was born in Yakima, Washington. Jack married Marilyn Gorbutt on July 26, 1953 in Coos Bay, Oregon.

Jack grew up in Coquille where his father was the owner of Steve’s Market. He attended Kindergarten through High School in the Coquille school district. As he was preparing for graduation in 1945, he enlisted in the Marines. While Jack was able to complete all of his graduation requirements, he was unable to walk with his class in the graduation ceremony because the Marines called him up and told him to report to Portland and get on a troop train that day so he could serve in World War II. Jack and one of his best friends, Joe Stone, left Coquille to begin their service at the Marine Corp Recruit Depot in San Diego. After training, he shipped out for the invasion of Japan, but his orders were changed when the Japanese surrendered. He arrived in China, where his mission was to accept the surrender of the Japanese Army and to return all Japanese military personnel and civilians to Japan. After completing his mission, he shipped out on the Shangri-La, the ship that carried the atomic bomb. He returned to the Marine Corp Recruit Depot in San Diego where he was discharged from duty. Jack returned to civilian life working with his father in the grocery store business in the Coquille and Coos Bay area. Jack was able to “graduate” with the High School class of 2019 in Coquille where he received his diploma dated June 1945.

Jack attended both Linfield College and the University of Oregon. He was a lifelong Duck fan and attended both basketball and football games as time allowed.

He was the owner of Glasgow Grocery for 40 years, and is listed in Wikipedia under Glasgow, Oregon as the “self-proclaimed” Mayor. He served as a member of the North Bay Fire Department. His sense of humor and love of jokes were well known by his friends and family. Jack retired at the age of 85, and he and Marilyn moved to Albany to be closer to their three daughters.

Jack was a member of Emmanuel Episcopal Church in Coos Bay, and when moving to Albany, found a new church family at St. Albans Episcopal Church. He served on the vestry and Bishop’s advisory committee while at both churches.

He valued his membership in the Masonic Lodges and received his 70-year pin from the Grand Lodge of the Ancient Free and Accepted Masons of Oregon in June of 2019. He was also a member of the Hillah Shriners. He served as president of many of these organizations multiple times over the years.

Jack was a member of the North Bend School Board for 22 years and also spent two years on the budget committee.

He was preceded by his parents and brother, Dale.

There will be a memorial service at 11 a.m. Saturday, December 7 at the Emmanuel Episcopal Church in Coos Bay.

In lieu of flowers, the family recommends you send donations to the Shriners Hospitals for Children in Memory of Jack W. Stevens, 2900 Rocky Point Drive, Tampa, Florida 33607 or call 844-739-0849. You may also send a donation to the charity of your choice.

+1
+1
To plant a tree in memory of Jack Stevens as a living tribute, please visit Tribute Store. 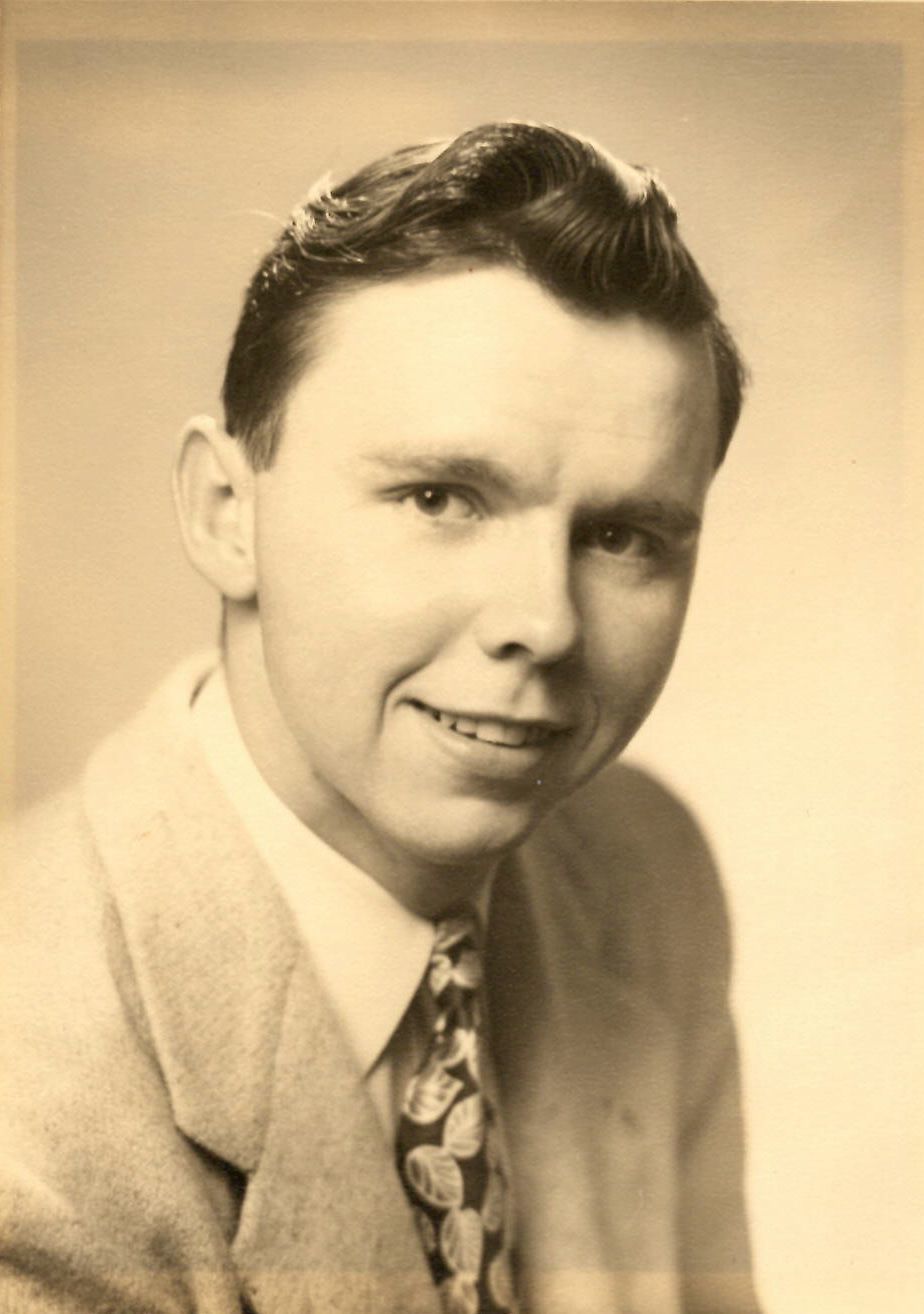 To plant a tree in memory of Jack Stevens as a living tribute, please visit Tribute Store. 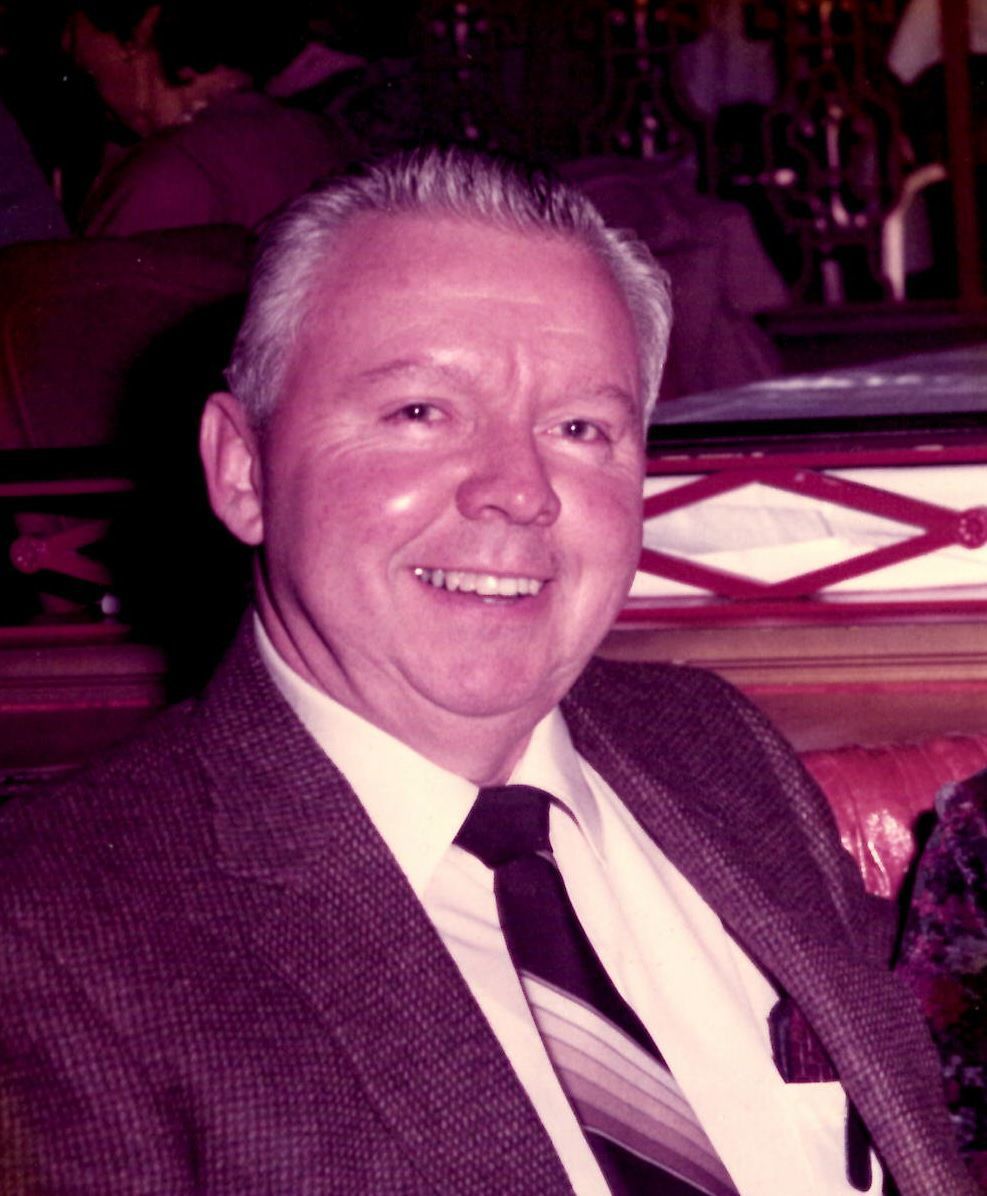 To plant a tree in memory of Jack Stevens as a living tribute, please visit Tribute Store.
© Copyright 2020 Albany Democrat-Herald, 600 Lyon St. S.W. Albany, OR | Terms of Use | Privacy Policy
Powered by BLOX Content Management System from TownNews.com.
You don't have any notifications.