Geneva Roberta (Steckley) Gentry was born to Albert Christian Steckley and Lydia Barbara (Birky) Steckley in Albany. She was one of six children. Geneva attended Albany schools as well as Hesston College in Kansas.

Geneva married her husband Howard William Gentry on September 11, 1948, and was soon blessed with two daughters, Jan in 1950 and Sharon in 1954. She worked at Albany Frozen Foods for many years until her retirement in 1988. Many lifelong friends were gained and enjoyed by Geneva during these years. After Howard’s death in 1982, grandchildren blessed her life in 1983, 1992 and 1994. The absolute delight, love, and joy of her life were then her three grandchildren who returned her love in great abundance. The pride and love she held in her heart for her family radiated from her soul and warmed her family’s hearts. This love cherished and remembered by all will continue to be a great source of comfort and peace.

She is preceded in death by her beloved husband Howard, both of her parents, her two sisters Joyce Steckley and Lola Smith, and her brother Wilmer Steckley.

Memorial donations may be made in Geneva’s memory to SafeHaven Humane Society in care of Fisher Funeral Home, 306 Washington Street SW, Albany, OR 97321. Geneva so loved all her grand-doggies and kitties, both past and present.

+1
+1
To plant a tree in memory of Geneva Gentry as a living tribute, please visit Tribute Store. 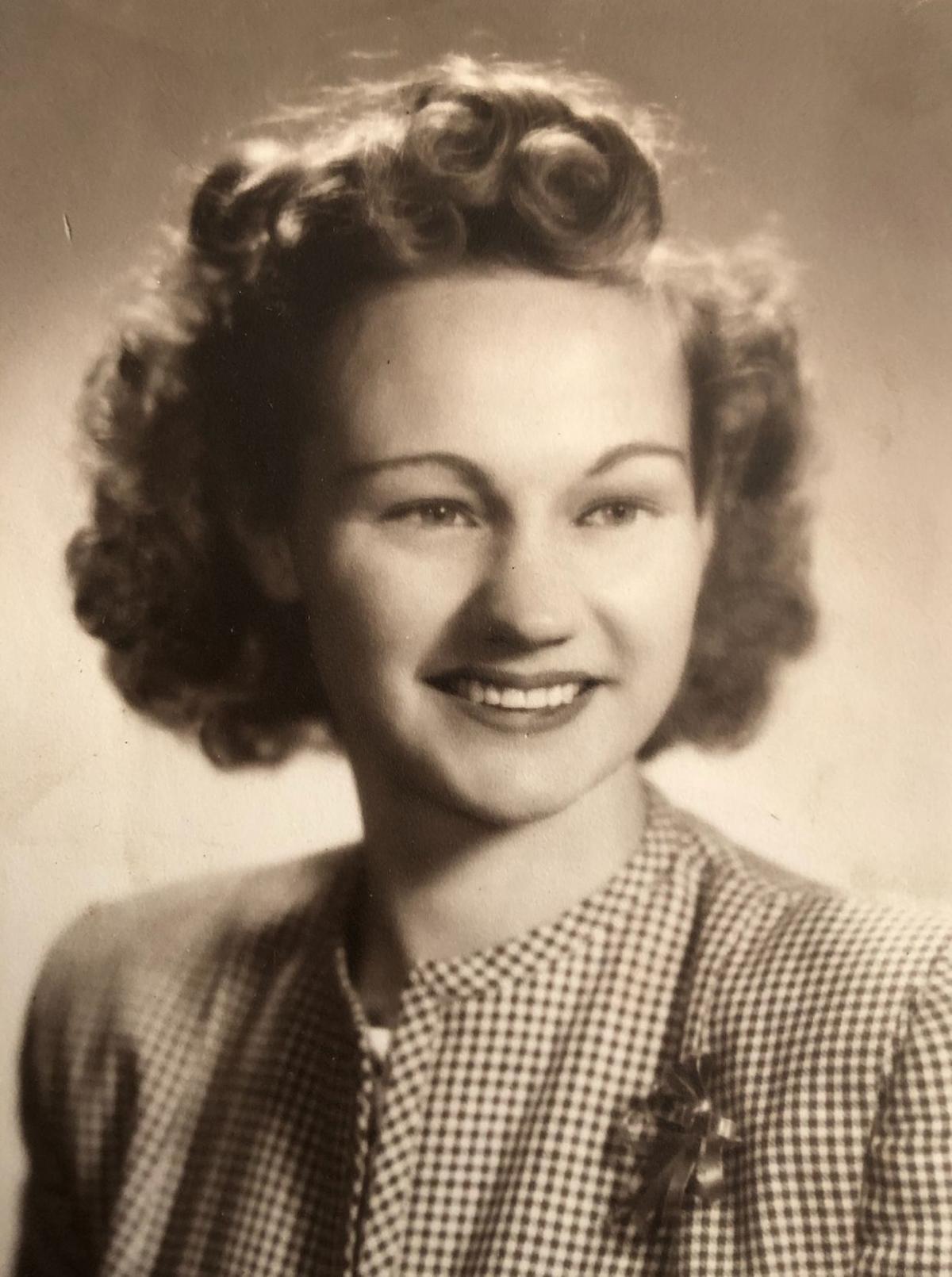 To plant a tree in memory of Geneva Gentry as a living tribute, please visit Tribute Store. 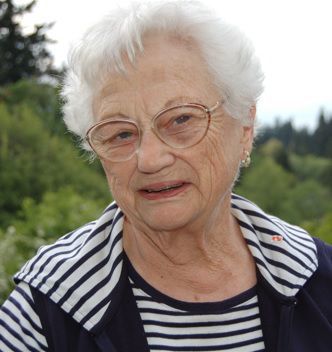 To plant a tree in memory of Geneva Gentry as a living tribute, please visit Tribute Store.
© Copyright 2020 Albany Democrat-Herald, 600 Lyon St. S.W. Albany, OR | Terms of Use | Privacy Policy
Powered by BLOX Content Management System from TownNews.com.
You don't have any notifications.