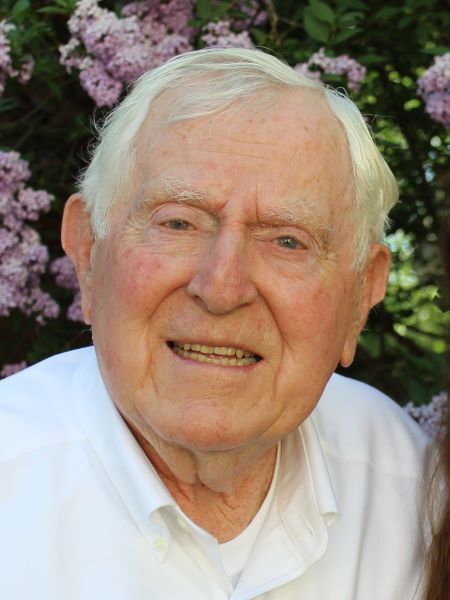 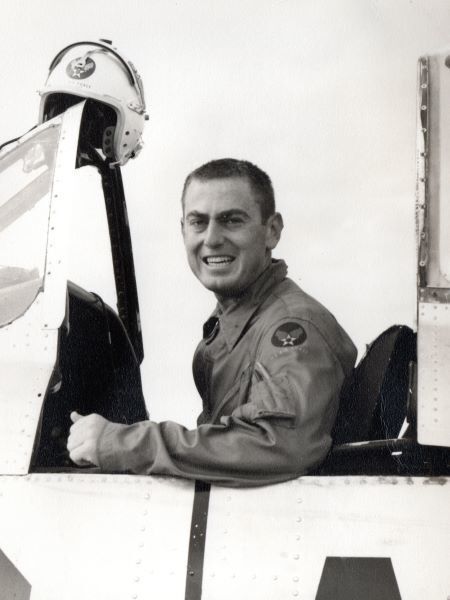 After over 32,000 hour's flight time, Captain John Gaylord has taken his final flight.

John's love of airplanes at a young age led him to buy a Taylorcraft plane before he even got his driver's license. His distinguished service with the USAF saw him flying T-33's and the globemaster heavy airlift across the South Pacific. One incident involved a forced landing with the globemaster on the small South Pacific island of Aitutaki where the islanders declared a holiday and celebrated with music and dance in the belly of the plane.

John had a long and celebrated career with Continental Airlines, safely flying passengers in the DC-9, 727, 707, DC-10 and 747. During one commercial flight he assisted a pilot of a small aircraft lost at night to find his way to a safe landing. John had every kind of flight rating from helicopters, gliders, seaplanes to jumbo jets.

He instilled his love of flying by teaching his wife, son and daughter to solo and obtain their pilot's license. Together they explored flying adventures to remote airports from the Yucatan Peninsula all the way to Point Barrow Alaska.

John was born in Anaheim, California. He graduated from Occidental College, California where he met his wife Joanne. He and his wife, son Kent and daughter Stacy lived in Boulder, Colorado but spent their summers in Paisley, Oregon. Extended family and friends gathered each year at Paisley during the Mosquito Festival and many colorful parade entries where designed and orchestrated by John.

After retiring in 1995 from the airlines, John and Jody moved to Corvallis to be closer to family. John was active in his retirement with such pursuits as model airplanes and the Audubon Society of Corvallis.

John will be remembered by his family, friends and the local community for his generosity, humor, kindness and adventurous spirit. Dad, may your wings forever soar.