Brenneman, 37, is the owner and operator of a dog grooming salon. She said she spent much of her earlier adult years working to build a business and now feels it's a good time to get involved with city government.

"I feel it is my civic duty to give back to the city of Albany and the people in it," she said.

Brenneman said she sees crime as the top issue facing the city, and would like to form closer partnerships with law enforcement agencies to target areas that are prone to criminal activity. She said she'd also brainstorm with citizens for more ideas.

"I would like to see Neighborhood Watch programs promoted and encouraged, not only in family neighborhoods, but in business areas as well," she said.

Homelessness also concerns Brenneman. "I would personally like to see my tax dollars spent trying to rehabilitate the folks that truly cannot help themselves instead of those who have just become dependent on the system and are capable of earning their way," she said.

Brenneman hasn't held public office before, but said she feels her age makes her relevant to both younger and older residents, and that her life experiences to date make her the right candidate.

"At the age of 23 I started my business with no prior experience to owning one. With common sense, hard work, willingness to listen and carry out what my clients were looking for, I flourished," she said. "I like interacting with people and have an open mind to their ideas and want to help make their visions a reality."

Johnson, 69, is retired but has career experience with restaurant, grocery stores, banking, managing rentals and working as a Linn County tax deputy.

She has served on the City Council for more than 15 years but said she's running again because she feels there's more work to do. "I enjoy being 'down in the trenches' when decisions are made for all of the citizens in Albany," she said.

Johnson said she believes the city's top issue is maintaining full staffing levels for police and fire. "To tackle this issue, I will work with the other members of the council and our city manager to look closely at the budget process and see if there are any funds that would be better used for police and fire," she said, adding that she'd also encourage applying for grants for equipment replacement.

Johnson said she agrees homelessness is also one of the city's biggest issues, especially because it comes with two side concerns: drug abuse and mental health problems. The city has some programs with good resources, she said, but she doesn't believe enough is being done to help people get off the street.

"It’s not right that people are leery of using our walking paths and parks and going into public/private buildings," she said. "We must work with other cities and the county to exchange ideas to do what we can."

Johnson pointed to her experience with city government as the reason voters should choose her.

"Government is complicated, detailed and sometimes contentious," she said. "I always try to listen to all sides of an issue, weigh the pros and cons and then make the best decision I can to benefit all."

Prior government experience: None.

A Scio woman has been accused of stealing at least $281,000 from a Harrisburg business owner.

For the second time in four days, a child was stuck in rapids thanks to a submerged log at McKercher Park near Crawfordsville. But once again,…

On July 18, Kennedy Swenson did her first cannonball off the back of her family’s boat at Foster Lake in Sweet Home.

A Corvallis man was accused in Linn County Circuit Court of sex crimes that reportedly occurred nearly a decade ago.

Office workers will be required to wear masks indoors to help keep Oregon on track to suppress the growth of COVID-19, Gov. Kate Brown said Friday.

Benton County has revised its projections of the public health impacts of COVID-19 based on an updated set of assumptions, and the future is l…

A Jefferson-area man has been charged with several crimes including second-degree kidnapping. 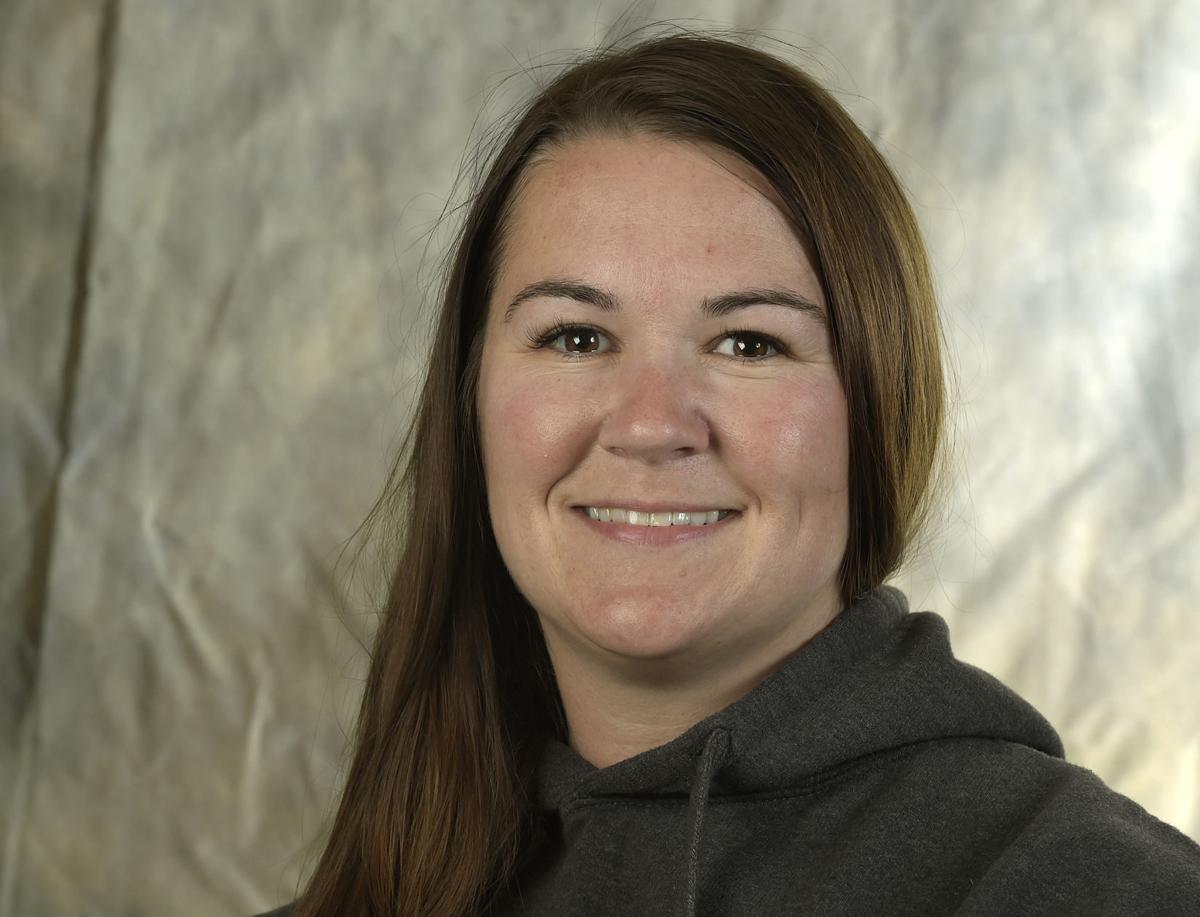 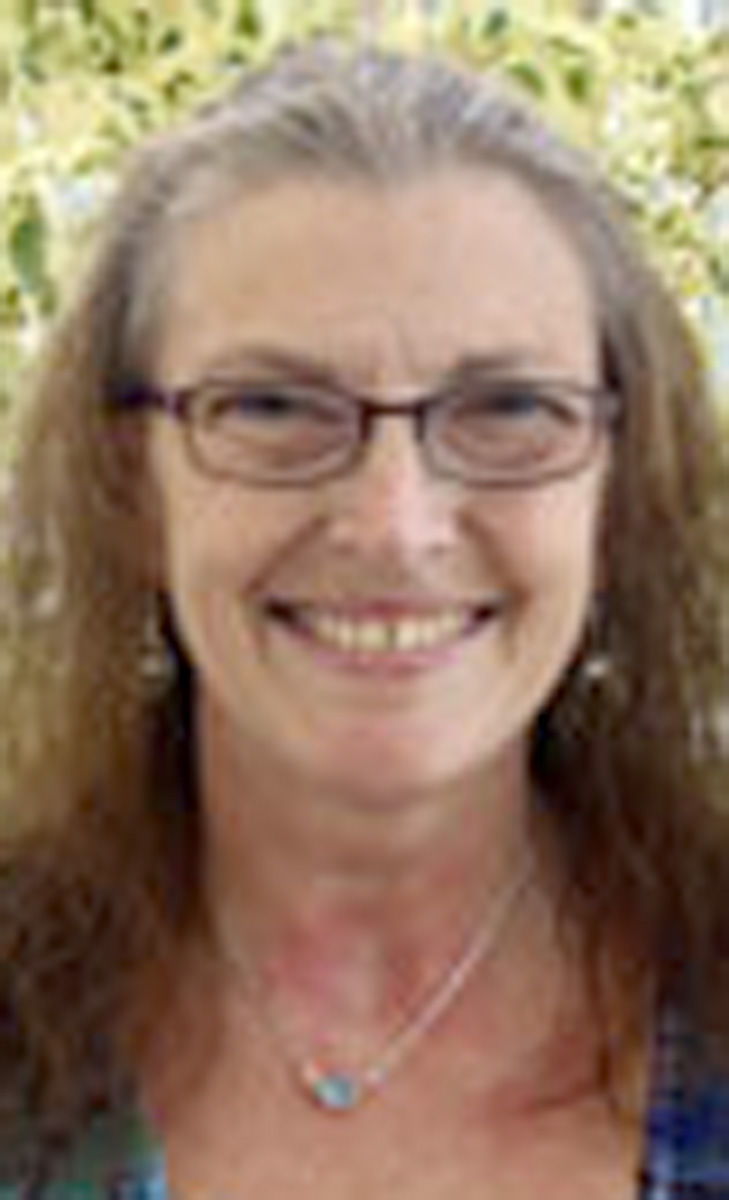