An Albany resident got a bit of a surprise when he went to get a new bank card recently. A scammer immediately called and tried to get him to divulge his new card number.

Roy Poppleton, 86, said he noticed a $1,100 charge on his bank statement for purchase of Quickbooks Pro. He went into his bank to get the charge reversed and to get a new card issued. The very next day, Poppleton received a call from a man who identified himself as “Mike Watson, with the National Debt Relief Program.”

“He seemed to know everything from my social security account and my date of birth and everything,” Poppleton told Mid-Valley Media. “He gave me a phone number and he told me to call (him) back when I got my new credit card.”

While the National Debt Relief Program is a real thing, its representatives do not call people up already knowing all of their personal information. Businesses that work with the elderly (or, really  anyone, for that matter) are also trained to not ask for this kind of information over the phone.

All of that aside, it’s the timing that’s the most suspicious aspect of all.

It seems pretty likely that this ‘Mike Watson’ was the scammer who somehow obtained access to Poppleton’s account and paid for Quickbooks Pro. The moment he lost access the man’s finances, he called to try and coax the information out. Poppleton held firm and didn’t divulge the new info, but he says it was alarming just how much information this phony Watson seemed to have.

“He had every bit of information you could possibly want,” Poppleton said. “My social security number, my birthday, my address.”

If you receive such a call, do not provide your financial or personal information. You should also frequently check your bank account statements for charges that you did not authorize. If you notice a fraudulent charge, contact your financial institution immediately.

You can also get a temporary freeze on your credit, so scammers can’t take out loans in your name if they happen to have your other information, as was the case here. You can also look into monitoring services that alert you to fraudulent activity on your Social Security account.

Also, and this cannot be stressed enough, you don't need to answer the phone in the first place. If you don't recognize the number, let it go to voicemail. If it's important, they will leave a message and you can call right back. Scammers, on the other hand, rarely bother to, and answering the phone only gives them the assurance that there is a potential mark on the other end of the line.

Report: Returning Syrian refugees at risk of abuse from government

These cool fins act as feet for this grumpy sea toad

These cool fins act as feet for this grumpy sea toad

Where Taliban and ex-soldiers face their wounds

Where Taliban and ex-soldiers face their wounds

Study: Earth tipped over when its magnetic poles wandered millions of years ago

Study: Earth tipped over when its magnetic poles wandered millions of years ago

Mid-Valley Scam Alert: Facebook accounts can be vulnerable to hackers

There are all kinds of Facebook-related scams out there, from accounts being hacked to questionable ads that might contain malware. They all d…

Mid-Valley Scam Alert: Don't give out financial info over phone

Members of Oregon State Credit Union may have noticed an alarming email come into their inboxes in the past week. It’s a warning about a scam …

With tax season wrapping up for millions of Americans, this is the time of year when you start to see a high concentration of financial fraud …

Jackson Street Youth Services is facing growing demands for its help in Linn County, in part due to the novel coroanvirus pandemic, so the org…

Finding a spot to sit for a quick bite or a break isn’t always easy, and the pandemic has only made it harder, but the Albany Downtown Associa… 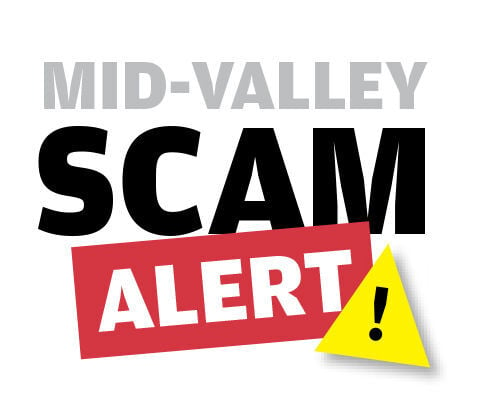 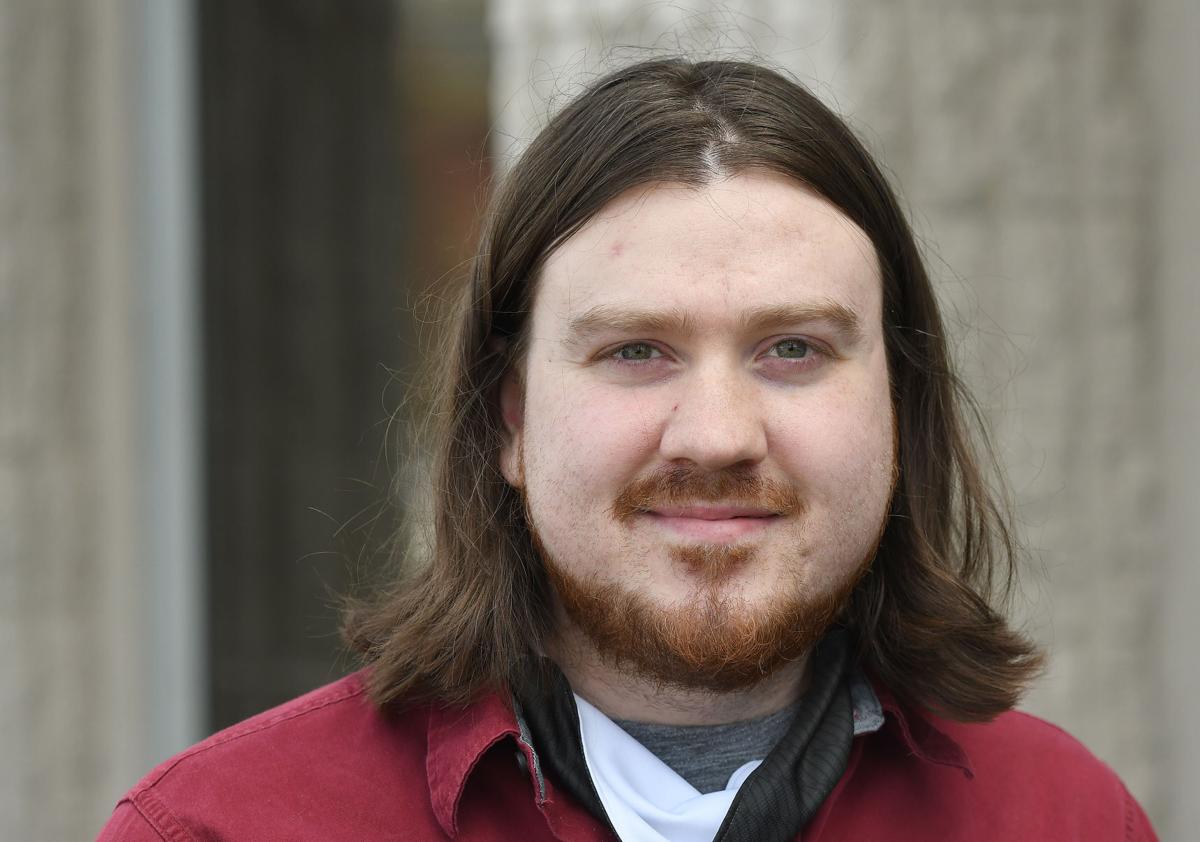