Per his request during the last days of his life, longtime Linn County Commissioner John Lindsey’s casket lay in state at the Linn County Courthouse in Albany on Friday evening. The six-term commissioner died on Tuesday morning from cancer-related causes.

Dozens showed up to bear witness as Lindsey’s casket was carried up the courthouse steps by friends and family, saluted the whole way by a line of veterans from the local chapter of the American Legion. Lindsey himself was a Navy veteran, and his casket was draped with the American flag as rifle-wielding volunteers gave him a soldier’s sendoff.

First elected to the Board of Commissioners in 1998, Lindsey was a staunch advocate for local business, agriculture and forestry, as well as issues related to veterans. He ran for each of his six terms as a Republican.

It now falls to the local chapter of the Republican Party to select a short list of candidates to replace him as Position 1 commissioner. The two remaining commissioners, Roger Nyquist and Sherrie Sprenger, will then appoint one of those candidates to serve the remaining two years of Lindsey’s term.

During the memorial service at the courthouse, family, friends and professional colleagues stood silently for several minutes before a long procession of mourners paid their respects at his casket and gave hugs to Lindsey’s widow, Linda.

“He was thoughtful, he was loving and he had a giant heart,” she said before departing the courthouse. “He was a fighter … and he went down fighting. We all loved him incredibly.”

“John wasn’t only a brother, he was my friend,” said his sister, Renee Lindsey. “I don’t know if I know anyone who was as nice as him, and as good and honest.”

Nyquist said the memorial was a fitting way to cap Lindsey's career in public service.

“Today, we are helping the Lindsey family fulfill a request that John made in the final days of his life,” he said. “He loved this county and he approached everything related to it with a lot of passion.”

Commissioner John Lindsey will spend one more night in the building where he helped shape public policy for the people of Linn County.

Linn County appoints Will Tucker to vacant board seat

The Linn County Board of Commissioners on Tuesday appointed former Commissioner Will Tucker, who just retired from his post in January, to fil…

A Memorial Day look back on Vietnam 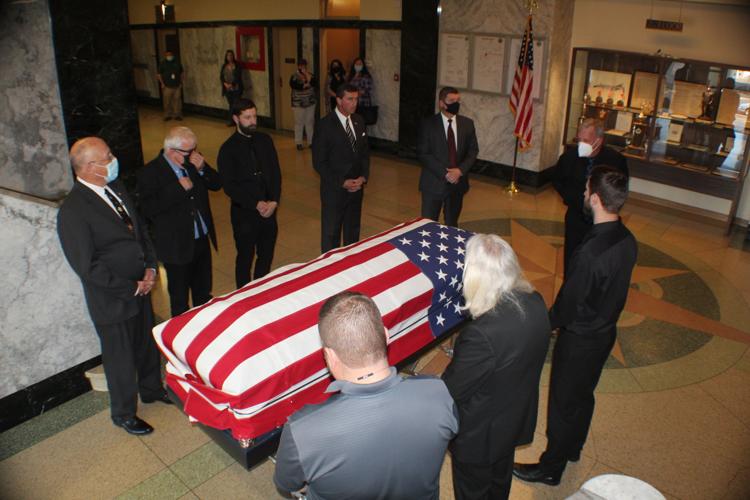 Former Linn County Commissioner John Lindsey's casket was carried up the courthouse steps in Albany on Friday evening to lie in state in the center of the second floor lobby. The casket will remain there until Saturday afternoon. 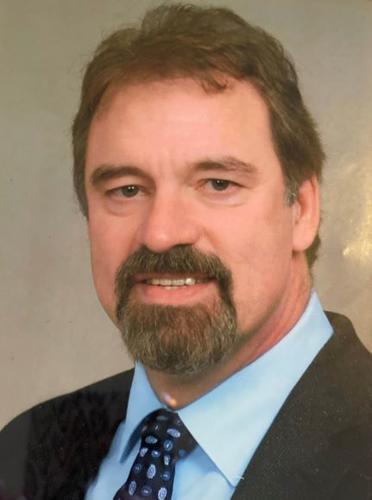