The Linn County Board of Commissioners on Tuesday appointed former Commissioner Will Tucker, who just retired from his post in January, to fill the vacant seat on the three-person board.

The appointment was made necessary by the death of longtime County Commissioner John Lindsey on March 9. Because Lindsey was a Republican, it fell to that party's local chapter to produce a list of five candidates for the other two county commissioners to pick from.

Their decision came less than 48 hours after the Linn County GOP provided the list early on Monday. While Commissioners Roger Nyquist and Sherrie Sprenger had 10 days to make the appointment, they decided that they didn’t want to wait until the 11th hour since the decision is made by Gov. Kate Brown if no agreement can be reached by the remaining commissioners.

Both commissioners stressed Tucker’s prior experience in the role as reason to trust him with the appointment.

“His skill set, his knowledge and his track record … in my mind make his nomination a stand-alone issue,” said Nyquist. “He’s done the job for 12 years and has the chance to really hit the ground running.”

Tucker, originally elected to the seat now held by Sprenger in 2008, was instrumental in a number of county policies and initiatives. One big one was a $1 billion lawsuit against the state of Oregon over forestry practices that reduced logging revenue to counties. While Linn County was a victor in that case, it may be years before all the appeals play out.

Even though Sprenger said she might have preferred a fresh face on the board, she also opted to go with someone who has the experience to take the responsibilities in stride.

“I keep going back to the basics, which is (that) we have a pandemic, we have that lawsuit and some significant processes in place in this county,” Sprenger said. “That all takes experience. The best we can do, I think, is Will.”

Tucker took some time out from his volunteer shift helping with vaccination efforts at the Linn County Fair and Expo Center on Tuesday for a brief interview with Mid-Valley Media.

“I think the job is too important to not have someone who is ready to jump right in,” he said. “It’s one of the best jobs in the world, and I absolutely love it.”

Tucker decided not to seek reelection following a serious injury to his leg incurred when he fell while walking the grounds of his 50-acre ranch in Scio. It was after that fall he learned he has osteoporosis, making the injury to his bones much more severe than it might have been otherwise.

Now, though, he says he’s feeling healed up enough to serve Linn County again. As to whether he would seek reelection in two years, once Lindsey’s term concludes, he said it will depend on what the reality is at the end of his appointment.

Currently, he says he’s working to find a candidate who would be someone he would vote for, as he did when he encouraged Sherrie Sprenger to run for his old seat.

“Right now my intention is to find the right person, to cross-train them and get them ready to run for commissioner,” Tucker said. “If there is not a person I can confidently say I will vote for … then I might run again.”

The Linn County Board of Commissioners, working with the county branch of the Republican Party, has begun the process of selecting a replaceme…

A Lebanon house fire late Saturday night killed a dog inside the home, but no residents were present at the time of the blaze, according to a …

Linn County Commissioner Will Tucker will run for reelection next year, seeking a fifth term to the governing body, according to a press relea…

Linn County Commissioner Will Tucker tested positive for coronavirus last week and is several days into his 10-day quarantine period.

WH 'refining plans for all scenarios' in Ukraine

WH 'refining plans for all scenarios' in Ukraine

WH on SCOTUS and race in college admissions case

WH on SCOTUS and race in college admissions case 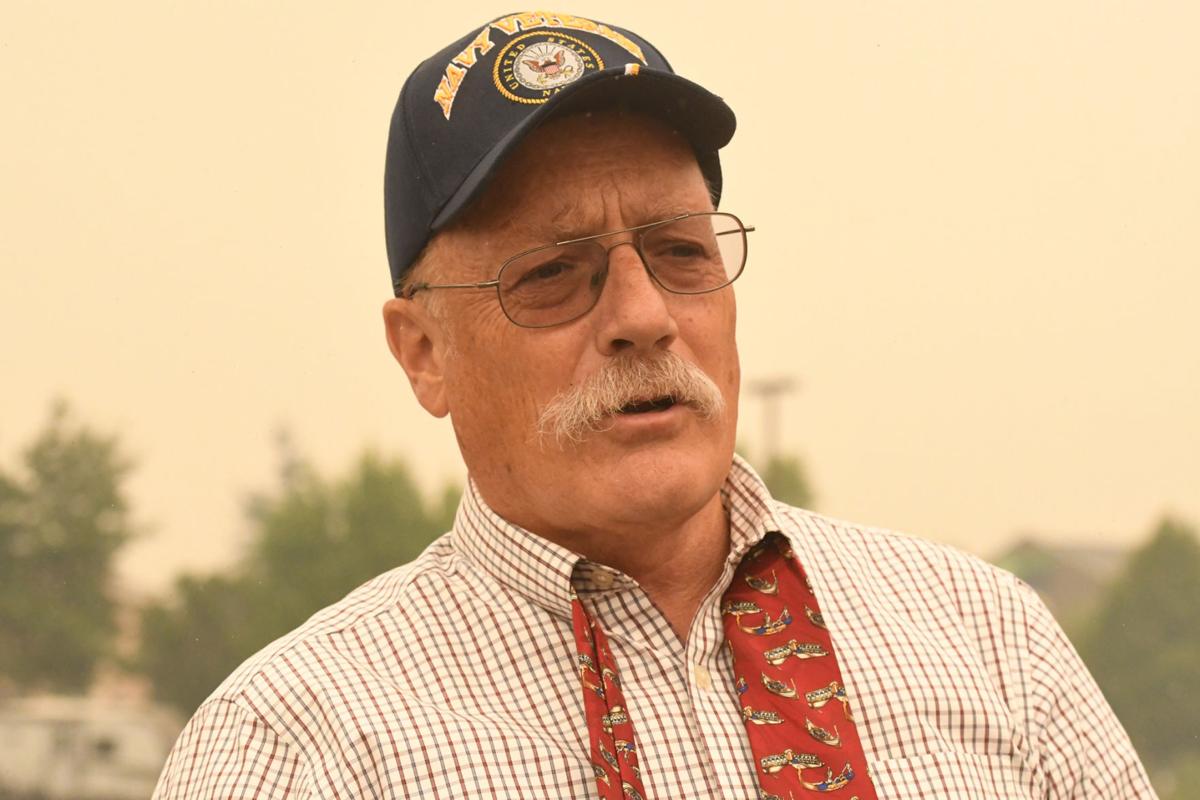 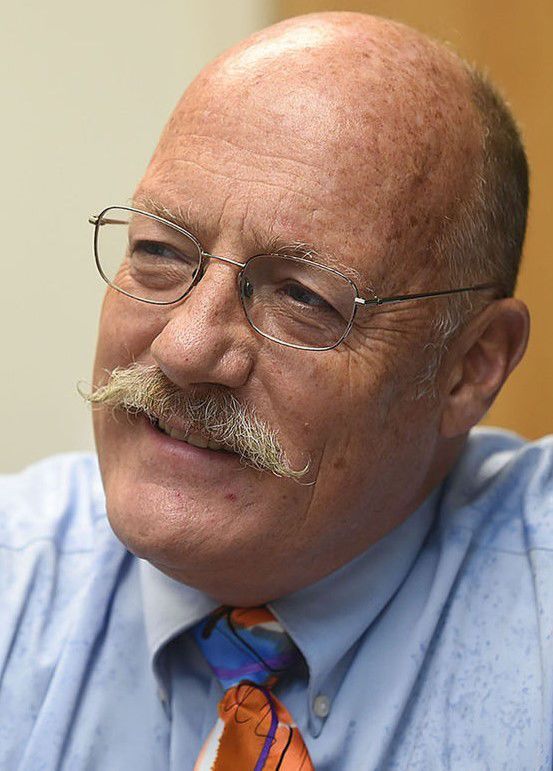