Linn County Sheriff Jim Yon is not seeking reelection next year, it was announced Tuesday afternoon in a press release from the county.

It is unknown at this point whether Yon will retire early from his term, which runs through 2022, or if he will finish out the remainder. The sheriff just celebrated his 28th anniversary as part of the Linn County Sheriff’s Office last week.

“I have always loved serving in the county I was raised in, and I have had an amazing career. I honestly feel like I’m the luckiest man alive because I have been able to do a job that I love, in a place that I love,” Yon said in a letter provided to the county. “It has been my great honor and privilege to be your sheriff, and I have worked every day to do the very best for the citizens of Linn County and the employees at the sheriff’s office.”

A graduate of South Albany High School and Western Oregon University, Yon started his career as the resident deputy for the city of Harrisburg. He worked in the traffic, sex crimes, narcotics and support divisions of the LCSO before being promoted to undersheriff in 2014.

The news comes a week after it was announced that Michelle Duncan was named the new undersheriff. Duncan indicated then that she planned to run for sheriff at some point. Yon’s statement in the latest press release stated that he thinks Duncan will be a good leader of the sheriff’s office.

“I selected Michelle Duncan to be undersheriff because she is the most qualified to lead this office,” Yon said in the release. “She will be a fantastic leader and a great example for others.”

“I’m excited about the opportunity to continue to serve Linn County in this capacity,” Raymond stated in a Monday press release. “I’ve had several people ask me to run for sheriff over the years, but recently those conversations have led me to decide to take a serious look at the opportunity.”

The press release by the county does not specify whether Yon will retire early from his term or not, and the sheriff himself declined to provide a specific answer at this time, saying that his primary focus was getting the four-year law enforcement levy passed in Linn County.

When asked in a follow-up interview if he would stay in the role of sheriff until next November, Yon responded, “I can’t say that.”

“What I’m saying is, until I get the levy done, I’m not going to worry about what I’m going to do,” he continued. “I’m interested in doing the work that needs to get done to spread the word about the importance of the levy.”

Yon was appointed to the role in 2018 following the retirement of Sheriff Bruce Riley. He was elected to a full four-year term in November of that year.

The next election for Linn County Sheriff will be held in May if more than two candidates file, or in November if the race is between just two candidates. If any candidate receives a majority of the votes in May, he or she will automatically be placed on the November ballot to run unopposed.

Linn County is sending a replacement of the four-year law enforcement levy to the ballot in November, with a 15 cent increase to the property …

Linn County's new undersheriff is first woman in the role

Linn County has a new undersheriff who is the first female selected to fill the role. The new second-in-command for the Linn County Sheriff's …

State lawmakers may be finished with drawing new lines for Oregon's congressional and legislative districts for the next decade. 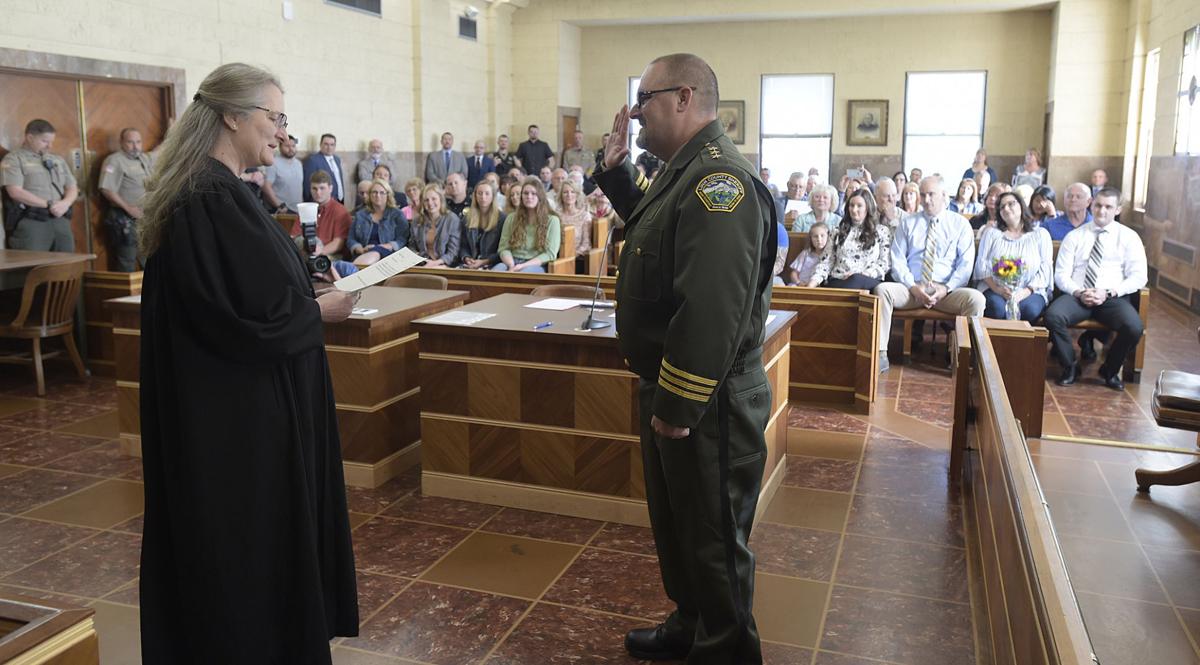 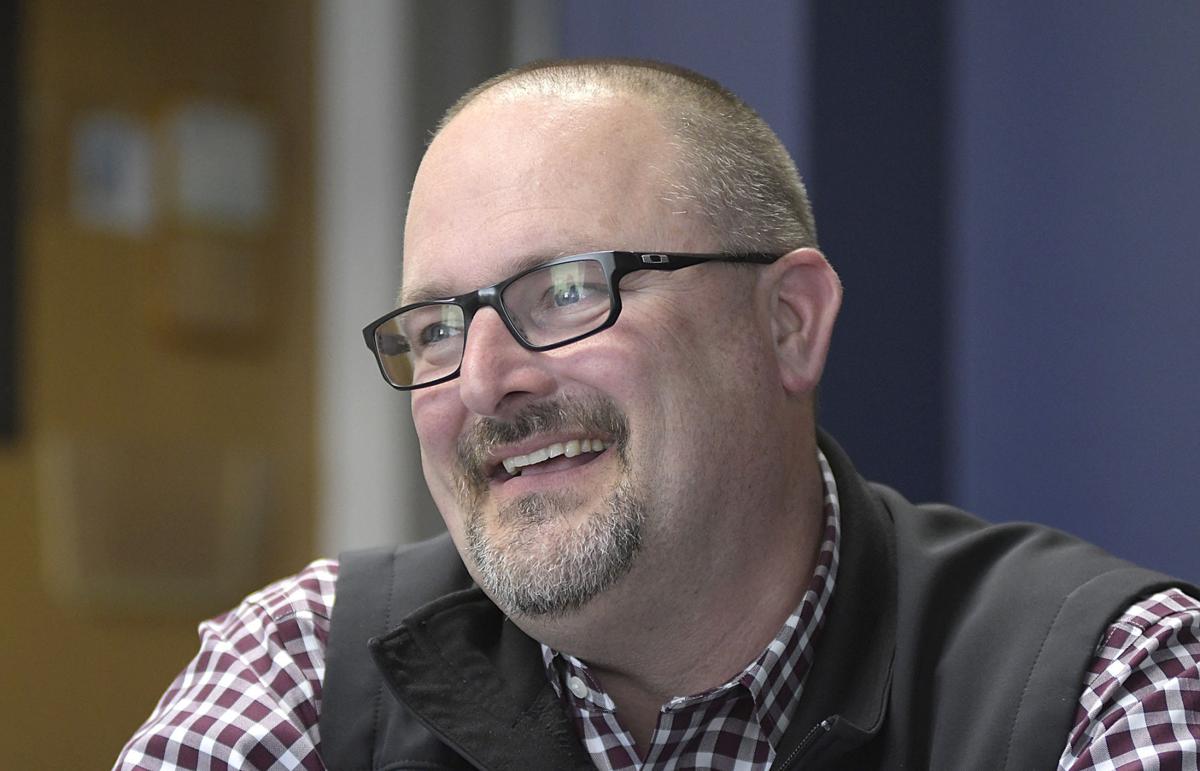