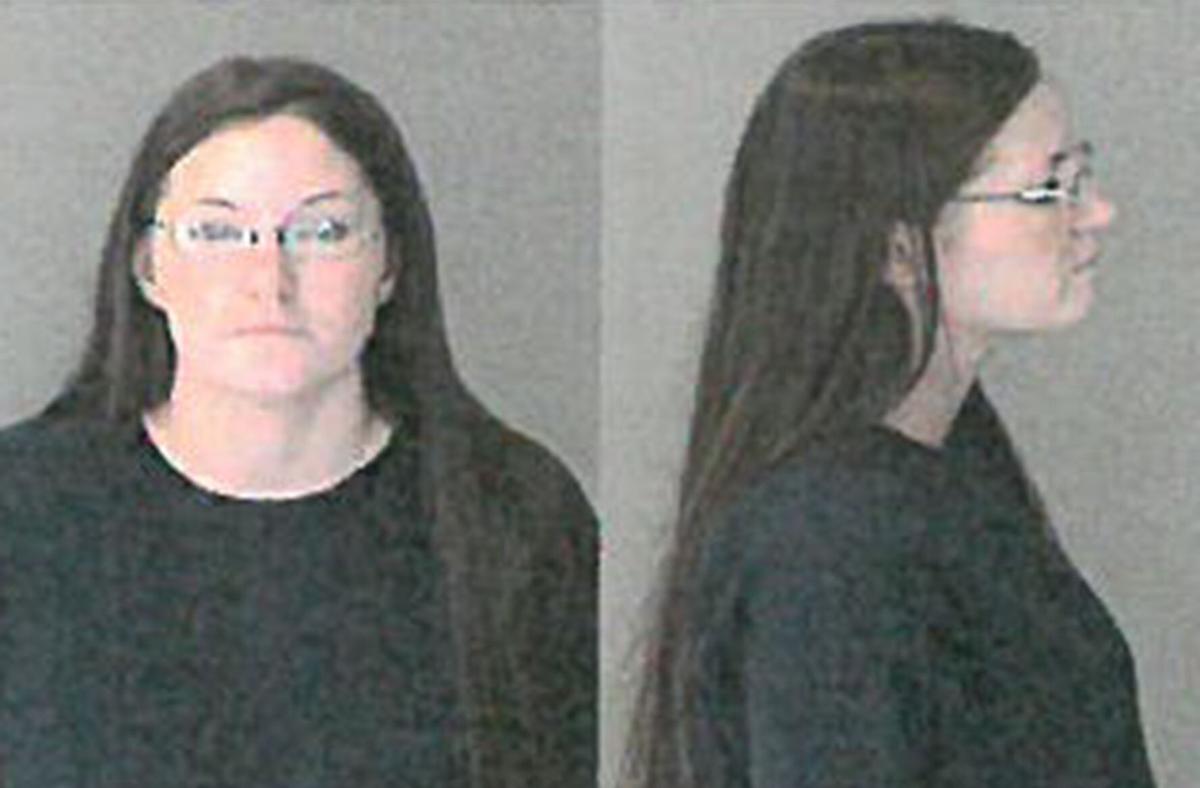 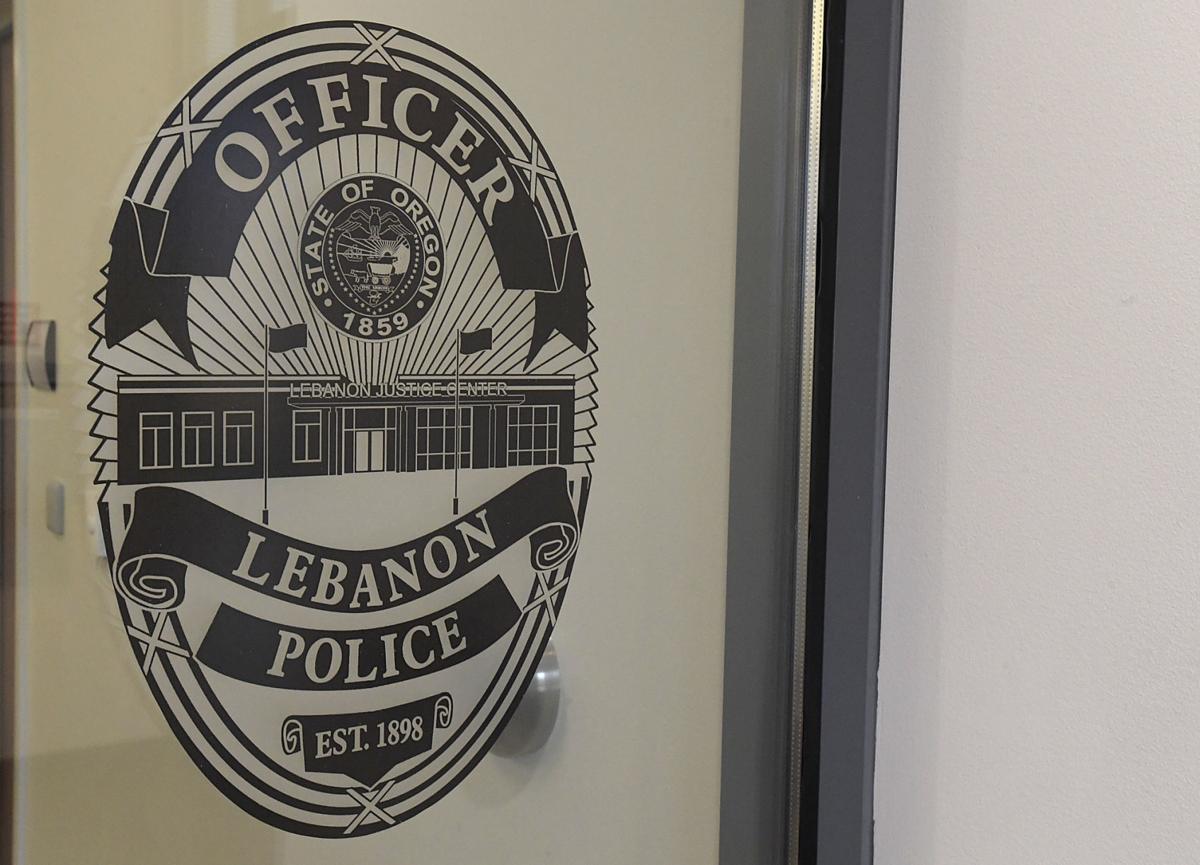 The Lebanon Police Department, assisted by the Linn Interagency Narcotics Enforcement Team, arrested a suspect on drug-dealing charges after serving a narcotics-related search warrant on a home in the 2700 block of South Seventh Street on Friday.

The search warrant was executed shortly before noon on Friday, and Lutz was taken into custody without incident.

According to an LPD news release, dealer amounts of heroin, methamphetamine and suspected fentanyl were seized from the residence, along with digital scales, packaging material, drug paraphernalia and cash.

The news release states that LPD has had numerous contacts with Lutz, including arrests, disturbances and narcotics-related calls.

Investigation into the case is ongoing and those with information should contact Detective Timothy Trahan of the Lebanon Police Department at 541-451-4318.

A Sweet Home man was charged with several sex crimes during a hearing in Linn County Circuit Court on Thursday.

A Portland man has been sentenced to seven-and-a-half years in prison for two Albany convenience store armed robberies.

An Albany man was sentenced to nearly six years in prison last week for kidnapping a woman in September.

A Lebanon man was accused on Monday afternoon of sexually abusing two girls.