The Lebanon Chamber of Commerce Board of Directors has selected Rebecca Grizzle to serve as its new Executive Director.

Grizzle, a long-term manager at Linn-Co Federal Credit Union and chamber member, is expected to assume the role of Chamber Executive Director on or about January 6, 2020.

Grizzle is a member of the Lebanon City Council representing Ward 2. She has served on the council since 2013 and her current term extends through Dec. 31, 2020.

Grizzle said she really began considering the position in mid-September, just a couple of weeks before the deadline to apply for the post. She was reluctant to leave her job at the Linn-Co Federal Credit Union where she has worked for more than 22 years and built deep relationships.

"I’m at a place where I can afford to do a new adventure and I think this could be really rewarding. It’s right up my alley. It feels like my life has led up to this opportunity," Grizzle said.

She believes that her primary qualification to lead the Chamber is her deep knowledge of the community and her faith in its future. She is a graduate of Lebanon High School and has a network of business and governmental connections.

"My heart is here," Grizzle said.

In the news release announcing the decision, Chamber Board President Helen Nelson noted that more than 60 people applied for the position.

"From this pool, the Search Committee selected two others, in addition to Rebecca, for in-person interviews and to meet with Chamber members and the public. While we were impressed with all three finalists, Rebecca Grizzle was the clear choice of the Search Committee and the Board as a whole. We look forward with great anticipation to Ms. Grizzle assuming the role of Executive Director and continuing the great progress the chamber made under its prior Director, Shelly Garrett," Nelson stated.

The executive director position was made vacant by Garrett's death on April 16, 2019. Garrett had led the Lebanon Chamber of Commerce since 2007.

Grizzle and Garrett were long-time friends and Grizzle was one of the speakers at the community memorial service for Garrett.

"It’s terrifying. She worked so hard to build what the Lebanon Chamber is today, which is a really strong organization. I wouldn’t want to be the one to mess that up," Grizzle said. "At the same time, I didn’t want someone to come in from the outside and not honor what she had done. There is definitely an emotional factor there. There’s an emotional factor to leaving my job."

Grizzle said she does not plan to make any drastic changes early in her tenure as executive director. She plans to spend time listening to the board and understanding its vision, and focusing on keeping membership levels at a healthy level.

"I think Lebanon is in a good position, we're heading in a good direction and there’s every reason to believe that the chamber will continue to grow and thrive and be as central to the economic health and vitality of this town as it has been," Grizzle said. 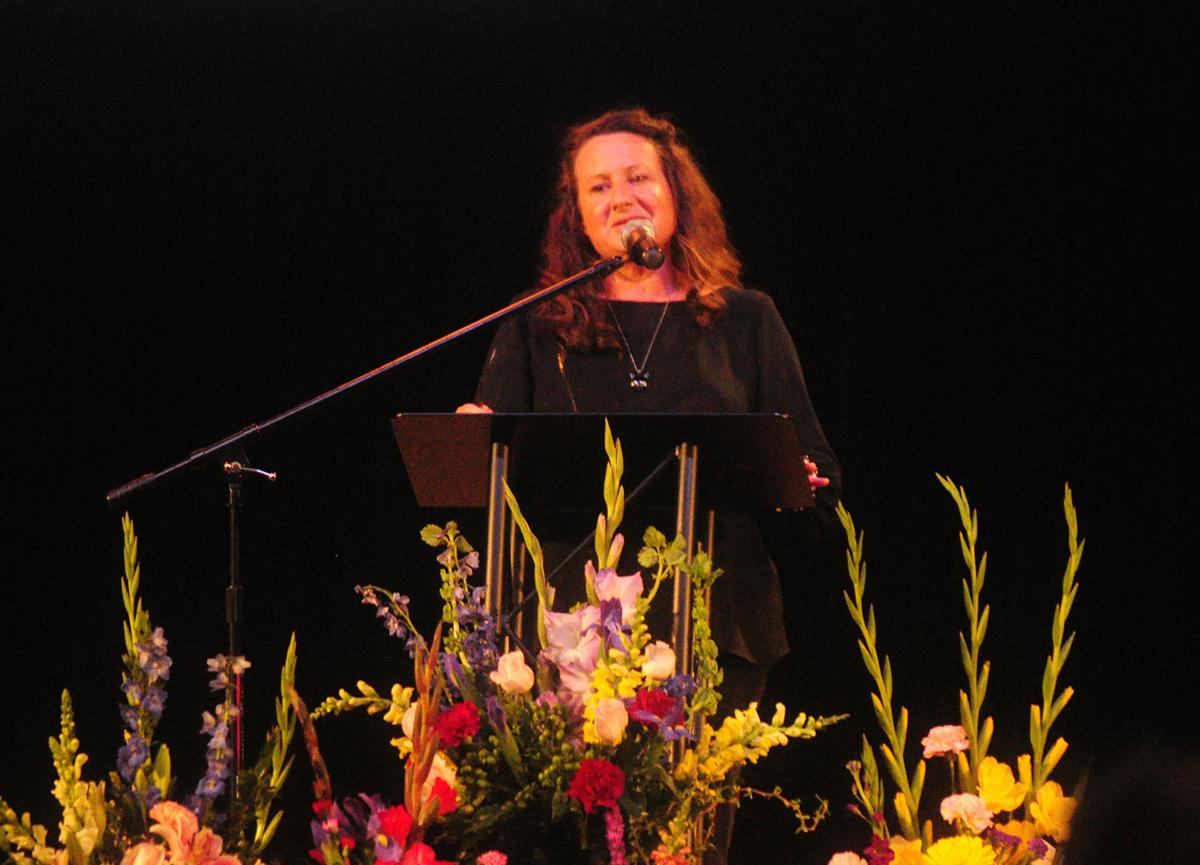 In this file photo, City Councilor Rebecca Grizzle speaks during the community memorial service for Shelly Garrett. Grizzle has been chosen to succeed Garrett as executive director of the Lebanon Chamber of Commerce. 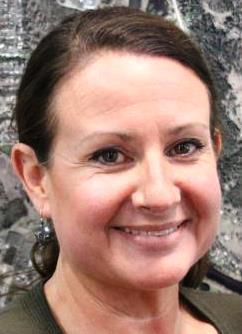