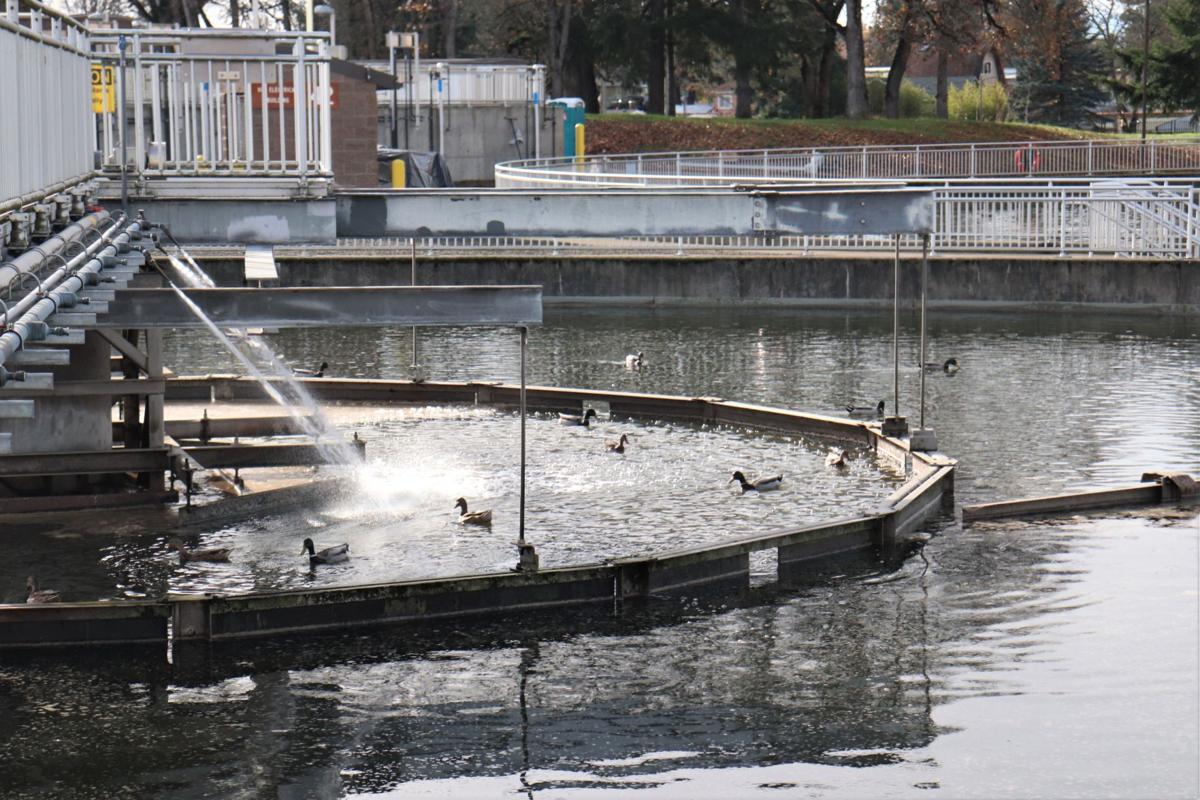 Ducks swim in a clarifier at the wastewater plant in Albany. An engineering firm is paying $24 million to settle lawsuits from the cities of Albany, Lebanon and Millersburg, stemming from failed wastewater treatment plant technology. 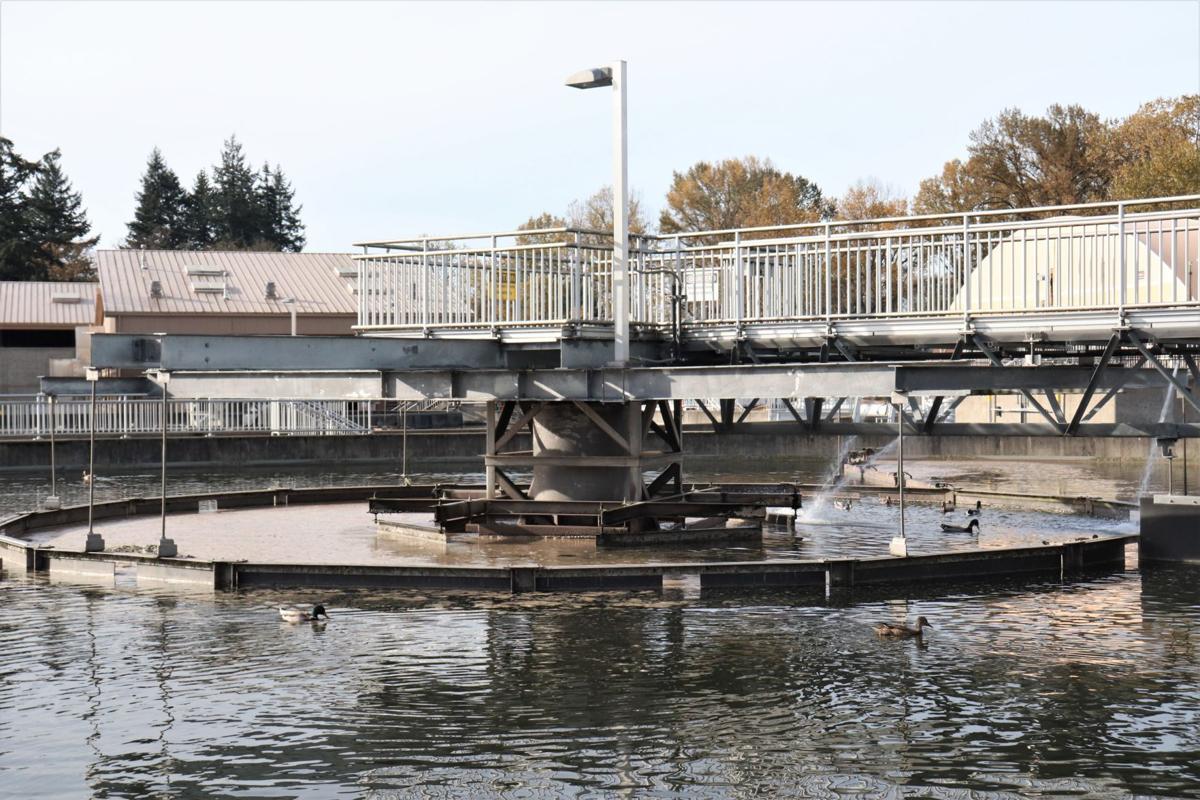 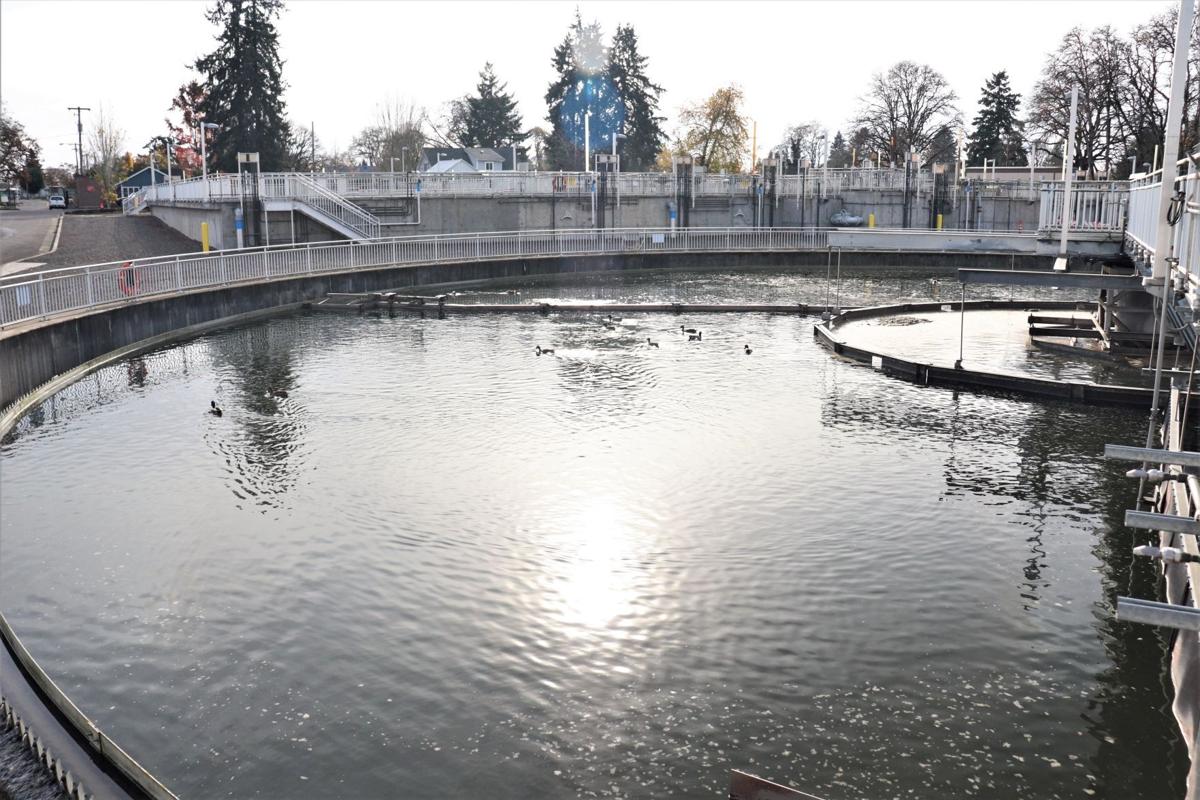 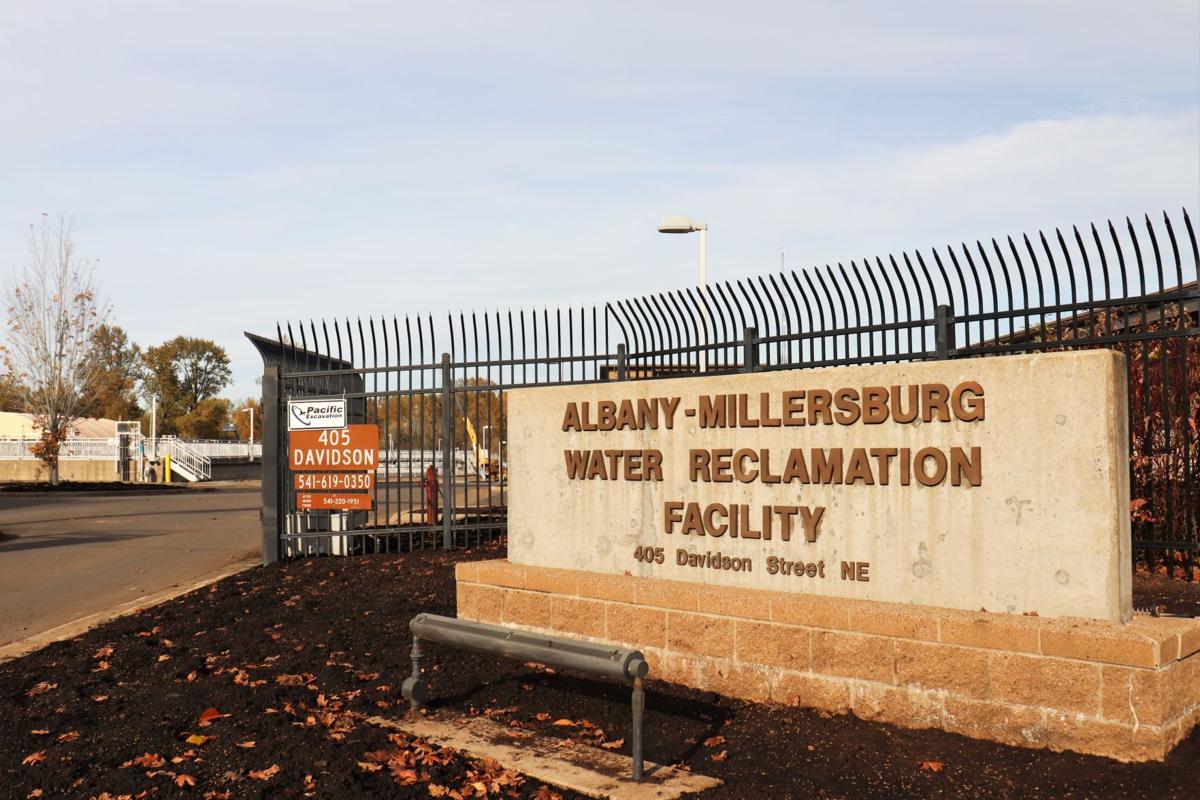 Outside the Albany-Millersburg Water Reclamation Facility in Albany.

An engineering firm is paying $24 million to settle lawsuits from the cities of Albany, Lebanon and Millersburg, according to documents obtained through public records requests.

The lawsuits stem from failed wastewater treatment plant technology. The new owner of CH2M Hill, Jacobs Engineering, will pay $12 million to Lebanon, and another $12 million to Albany, of which Millersburg will receive 10%.

The company recommended the Cannibal Solids Reduction Process to the cities, a technology advertised as being able to dramatically increase the extent to which microbial organisms consume solid waste. The technology didn’t deliver on its promise, forcing the disposal of untreated sewage in a landfill.

The lawsuits alleged that CH2M Hill, contracted to design new and upgraded facilities, failed to give proper advice, and that the company essentially conducted science experiments using unproven technology, wasting millions of taxpayer dollars. Claims included breach of contract, professional negligence, breach of fiduciary duty and reckless misrepresentation among others.

Lebanon sued CH2M Hill and Operations Management International, the operator of its wastewater treatment plant, alleging that OMI deliberately misled the city about the performance of the Cannibal System.

CH2M Hill disputed the allegations, stating that the cities were at fault for their choices. The company also claimed that other parties had liability, reducing its responsibility. CH2M Hill and Siemens Water Technologies, which produced the Cannibal System, claimed the process would create millions of dollars in savings over 20 years with the new technology, guaranteeing a 90% reduction in solid waste.

The lawsuits claimed that CH2M Hill didn’t understand the technology, and that Siemens, now known as Evoqua Water Technologies, kept many of its product details secret and didn’t reveal its system was experimental. It had not been tested, verified or successfully validated, according to the city of Albany’s lawsuit.

“As a result of Cannibal System failure, Albany faced a financially disastrous situation where millions of gallons of partially digested solids remain in holding tanks,” Albany’s lawsuit states. “These solids fail to meet the Oregon [Department of Environmental Quality] and EPA regulations that allow land applications of biosolids on approved farm fields.”

Albany resolved its legal dispute with Siemens with a $4.75 million from the company in 2012, but that was based in part on CH2M Hill’s offer to improve the Cannibal System’s performance. CH2M Hill said that Lebanon’s similar system was performing to specifications, but that facility was also failing, according to court documents.

“In fact, on information and belief, virtually every Cannibal System installed throughout the United States has failed,” the Albany lawsuit stated.

Albany City Manager Peter Troedsson said in a statement that after paying attorney fees, the settlement will go into the wastewater enterprise fund, which supports the Albany-Millersburg Water Reclamation Facility and is used for the operations, maintenance, and capital improvements of the wastewater system that is used by both cities.

Lebanon will use its settlement for improvements at its wastewater treatment plant, City Manager Nancy Brewer said in a statement.

Kim Hoyt, an attorney for CH2M Hill, said in a statement that “the parties have resolved their claims against one another amicably to avoid the costs and uncertainty of litigation.” Statements from the city managers of Albany, Lebanon and Millersburg mirrored that sentiment.

The settlement does not resolve litigation regarding the Talking Water Gardens wetland, part of the wastewater system which was included in Albany’s lawsuit. The city faults CH2M Hill for allowing unpermitted seepage to groundwater and surrounding surface waters.

An amended complaint will be filed in that matter and settlement discussions will continue, according to Albany’s settlement agreement with CH2M Hill.

A lawsuit filed by CH2M Hill against the cities of Albany and Lebanon regarding public records requests will be dismissed as part of the settlement agreements. CH2M Hill was founded in 1946 in Corvallis and remained headquartered in Oregon until 1980, when it relocated to Colorado. It was sold to Dallas-based Jacobs Engineering in 2017.

Reporters Kyle Odegard and Les Gehrett contributed to this story.

The city of Lebanon is prepared to move forward with a lawsuit against the engineering firm CH2M Hill and its parent company, the Jacobs Engin…

Ducks swim in a clarifier at the wastewater plant in Albany. An engineering firm is paying $24 million to settle lawsuits from the cities of Albany, Lebanon and Millersburg, stemming from failed wastewater treatment plant technology.

Outside the Albany-Millersburg Water Reclamation Facility in Albany.