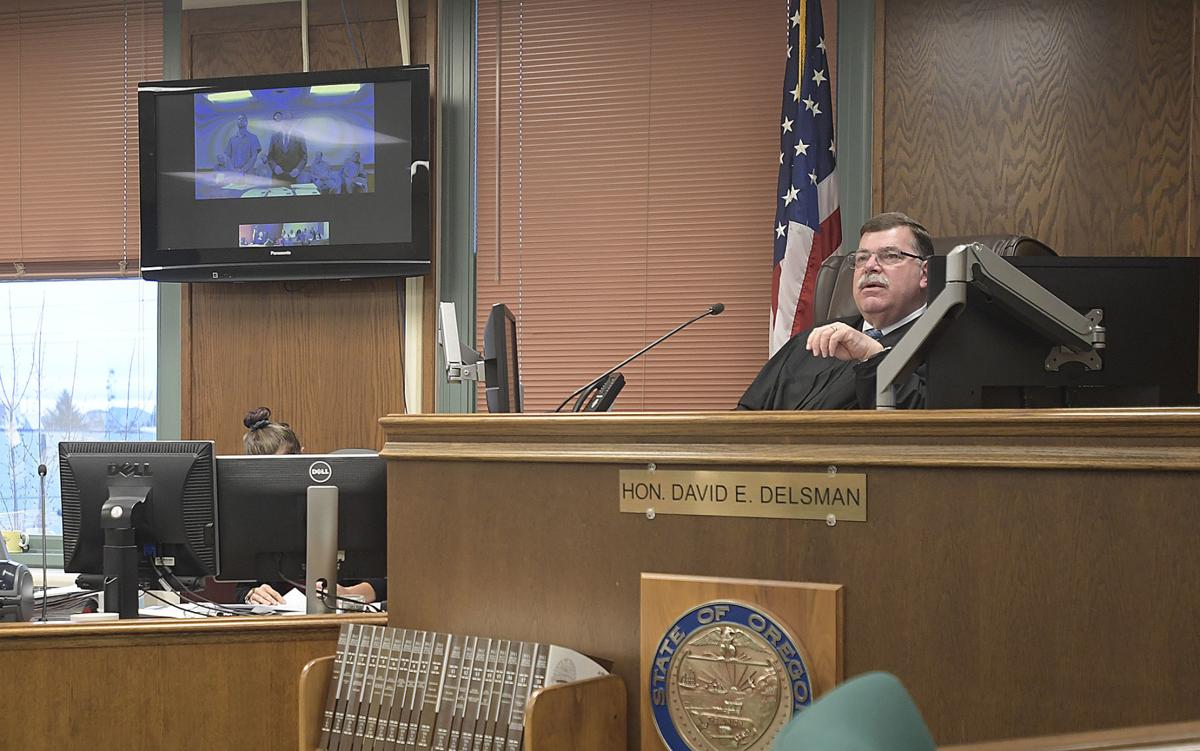 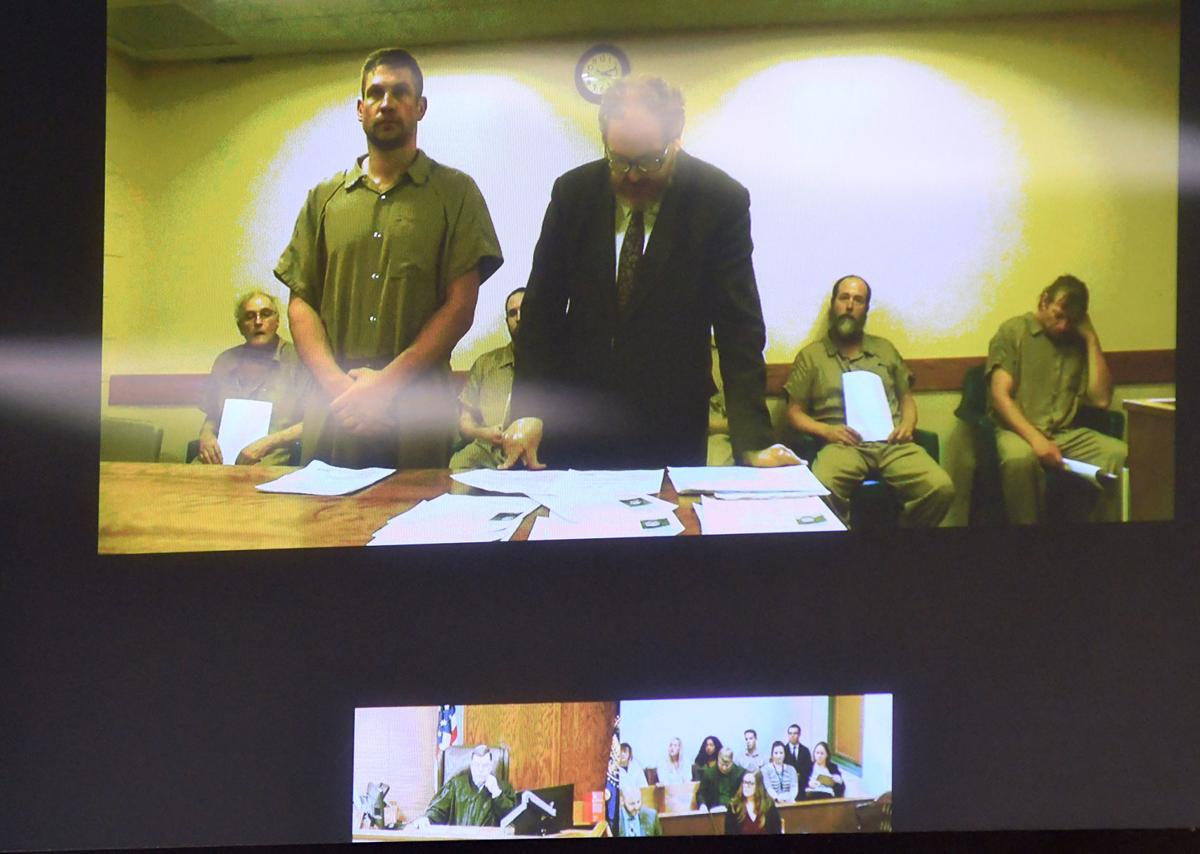 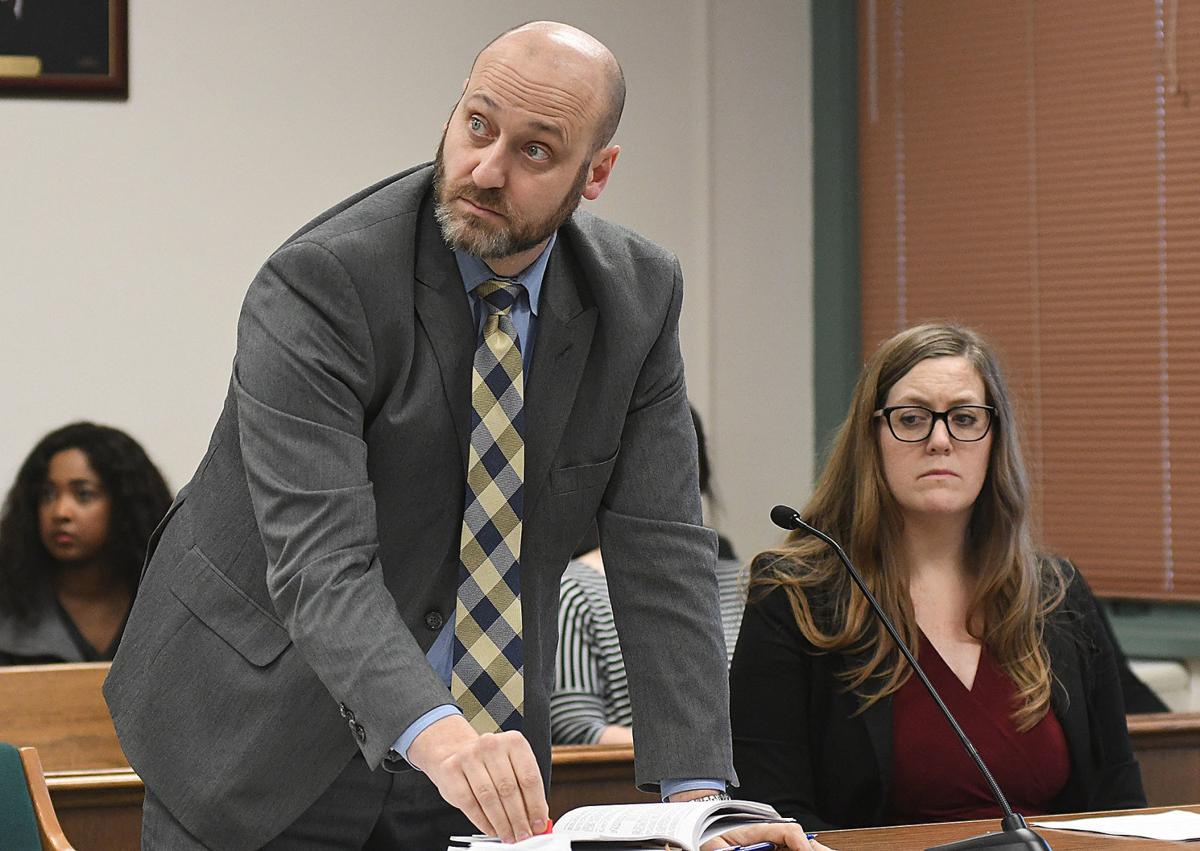 An Albany man was formally accused of murdering his estranged wife, who was reported missing earlier this month, and the judge in the case ordered that he be held in jail without bail during a court hearing on Wednesday afternoon.

Prosecutor Keith Stein requested the no-bail hold, citing state law that applies in murder cases where the presumption is strong that the defendant is guilty based on a probable cause affidavit. (Such court paperwork wasn’t available to the public immediately after the hearing.)

Tim Felling, who handled the afternoon session of afternoon teleconference arraignments from the Linn County Jail, responded that Lazon was not asking for bail at this time.

The charging document alleges that the murder occurred between Dec. 1 and Jan. 10. Tiffany Lazon was reported missing on Jan. 8.

According to a news release from the Albany Police Department, detectives learned that Craig Lazon Jr. had borrowed a battery-powered circular saw from a friend, returning it a few days later. The owner of the saw then turned it over to detectives.

Last week, Craig Lazon Jr. was named a person of interest in the case after no credible sighting of Tiffany Lazon had been reported, despite a widespread investigation.

Tiffany Lazon was last seen on Nov. 11 and was last heard from on or around Christmas Day.

Her family requested a welfare check on her residence on Jan. 8. The following day, police questioned Craig Lazon Jr., who told officials his estranged wife had plans to move to Washington. Her family said she never mentioned a move to the Evergreen State and she left behind her car, clothes, money and pet cat.

The charge of second-degree murder is a new crime in Oregon that went into law this month.

In a brief interview after the court hearing, Stein said that the new crime doesn’t incorporate egregious factors that are necessary for a first-degree murder or aggravated murder charge.

Craig Lazon Jr. also was charged in separate cases for possession of methamphetamine, which allegedly occurred on Jan. 15, and with a probation violation. According to court paperwork, he was on probation on an initial charge of harassment from 2018, and was ordered to refrain from having contact or knowingly associating with the victim of that case, Tiffany Lazon.

An order to appear and show cause in the probation violation also states that Craig Lazon Jr. committed the crime of second-degree animal neglect. While Craig Lazon Jr. was initially placed in the Linn County Jail on suspicion of that crime, he was not charged with any form of animal abuse in Linn County Circuit Court on Wednesday.

Anyone with information about Tiffany Lazon or the murder case is asked to call Albany Police Department detectives at 541-917-7686.

A Harrisburg man has been charged with two counts of first-degree sex abuse and one count of endangering the welfare of a minor.