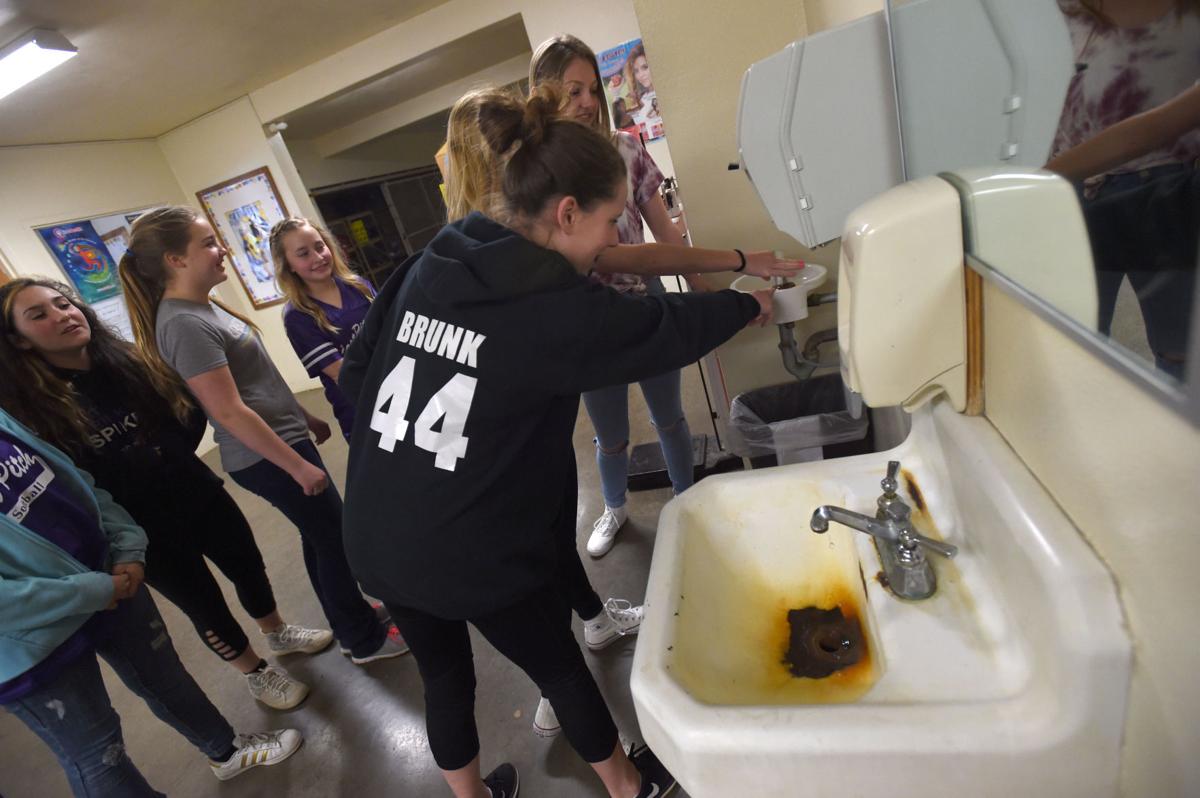 Students demonstrate a broken water fountain next to a damaged sink in the girls locker room at Jefferson Middle School. The school district is pursuing a bond measure to secure a new middle school building adjacent to the existing high school facility. 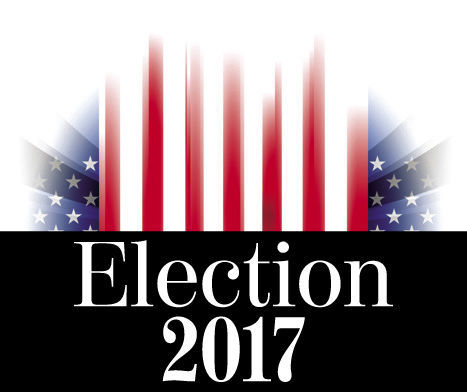 See a state election roundup on page A5.

Jefferson voters were narrowly defeating a $14.4 million school bond measure in Tuesday’s special election that would have resulted in a new middle school building adjacent to the high school and other improvements.

In Linn County, the tally was 45 votes against and 38 votes for the bond measure, according results released at 9 p.m.

“I’m glad to see that it went down,” said Dennis Person, a Jefferson-area resident who spoke against the measure. “The voters don’t feel this is the right plan and they want something else. I don’t know if the school board is going to listen to them. This is the fourth time it’s been voted down.”

Person said that a new school needs to be built in the southeast section of town, to avoid conflicts with students and traffic as Jefferson grows.

Paul Terjeson, president of the political action committee supporting the measure, said that a new bond proposal will be in the works because of the dilapidated state of Jefferson’s schools.

“We have to,” Terjeson added. “The older generation in this town, not all of them, but a large percentage, they need to realize that a town can’t function without good schools.”

Convincing young parents to fill out ballots will be key for the passage of any school measure, as residents older than 65 make up about 50 percent of registered voters in the Jefferson area, Terjeson said.

If the bond had passed, Jefferson had been approved to receive $4 million in matching funds from the state, giving the district roughly $18.4 million for construction and repairs.

The bond also would have resulted in the construction of an eight-classroom addition and gym at Jefferson Elementary School and various repairs at Jefferson High School.

In the only other contested race in Jefferson, for Jefferson School District director position 4, Dewey Robbins was leading Steve Brusell. The margin was 569-493, according to results from both Marion and Linn counties.

Weekend one of a re-opened Corvallis was far from problem free.

Students demonstrate a broken water fountain next to a damaged sink in the girls locker room at Jefferson Middle School. The school district is pursuing a bond measure to secure a new middle school building adjacent to the existing high school facility.

See a state election roundup on page A5.