Albany Options School class of 2021 'a part of history now'

Katie Boshart Glaser has taken a sizable leads against Nicole De Graff in the Republican primary for Oregon House District 11.

The winner takes on Democratic incumbent Marty Wilde in November.

Glaser led by 3,239 votes to 2,105 for De Graff in early unofficial returns in Tuesday’s Republican primary. Wilde, who is seeking his second term, ran unopposed in the Democratic primary in the district, which includes Linn and Lane counties.

The district includes parts of Eugene, Creswell, Brownsville and rural chunks of Lane and Linn. Residents in Linn County who live south of Highway 34 and west of Lebanon and Sweet Home are generally included in House District 11.

Glaser built her lead mainly on a strong showing in Linn County, where she led De Graff by more than 1,000 votes. Glaser, 33, lives between Lebanon and Brownsville. She describes herself as a farmer business owner and volunteer. Educated at Santiam Christian High School and Linn-Benton Community College, she has served as president of Linn-Benton Women for Agriculture, director for Oregon Women for Agriculture and as a board member for Linn County Farm Bureau.

Key issues she has said she hopes to work on include farms and forestry, mental health and K-12 and trade education.

A primary and November general election victory for Glaser likely would mean a pair of sisters would be serving in the Oregon House. Shelly Boshart Davis represents House District 15 and ran unopposed in the Republican primary Tuesday night. She will be a heavy favorite to win a second term in November.

De Graff is a homemaker who has served with schools and with the Lane County GOP. A Springfield resident, she has a small business management certificate and currently is studying in the paralegal program at Umpqua Community College.

De Graff says he is not a “career politician” and wants to eliminate government waste, fix the unemployment insurance claim system, shrink government red tape so Oregonians can get more money back in their pocket.

Time. That was the theme people kept coming back to at the graduation ceremony for the West Albany High School Class of 2021. Time — lost, gai…

When John Hunter became principal at South Albany High School this past fall, the student leadership had a request for him: Could they all gra…

Several workplace coronavirus outbreaks and instances where schools have COVID-19 cases were reported in Linn and Benton counties, per the Ore…

A 77-year-old Linn County woman was added to Oregon’s novel coronavirus death toll on Wednesday, according to the Oregon Health Authority.

A longtime local volunteer and former Veteran of the Year in Linn County, Harlan Neal, died on Wednesday. A memorial service will be held next…

Nearly four in 10 Oregon residents agree with statements aligned with white extremists' views, according to a poll commissioned by a major pro… 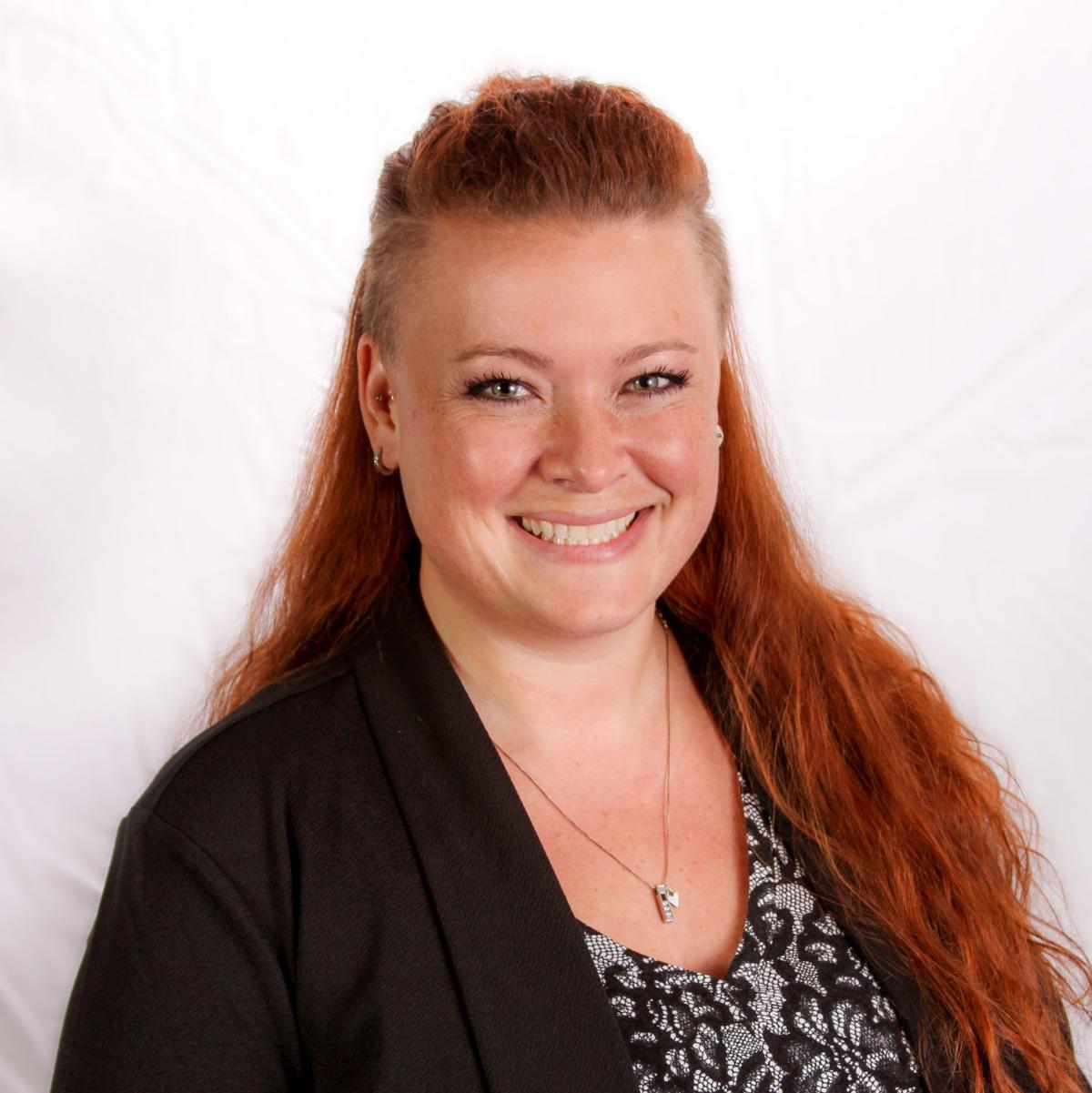 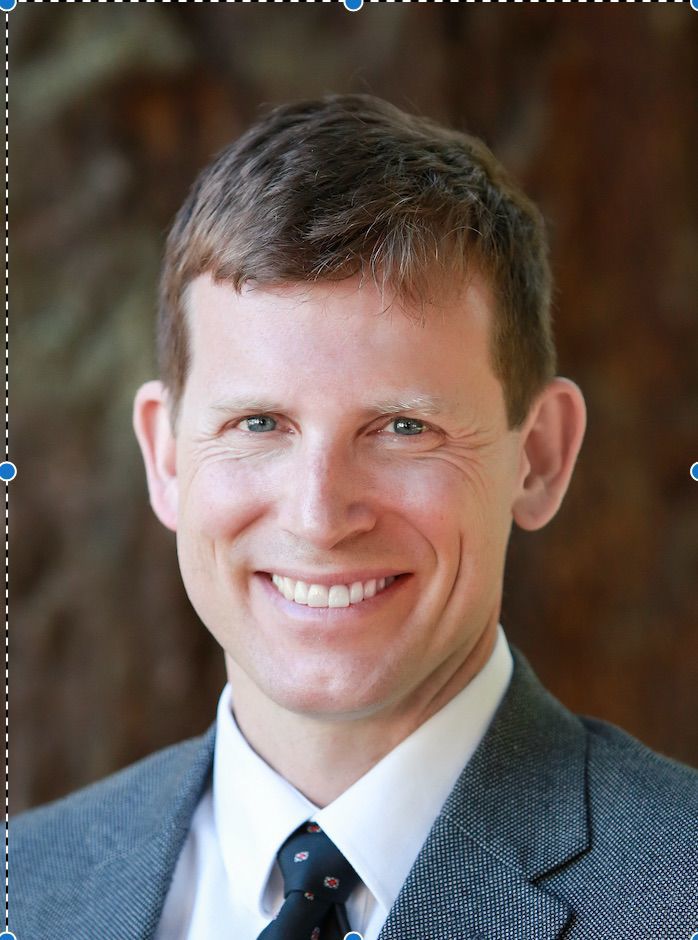